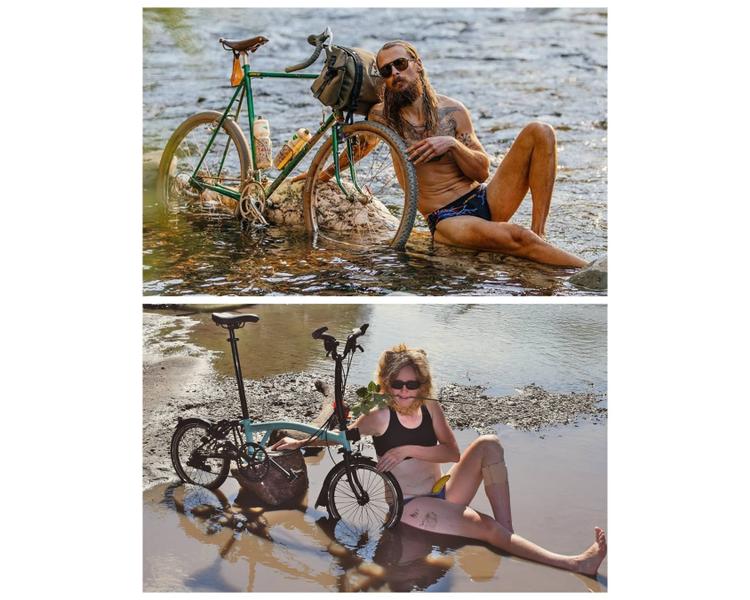 As Ronnie and I were shoving a banana down his Yingfa swimsuit, we joked that we couldn’t wait to see what Gravel Tryhard would think of our shoot. Man, did she deliver! 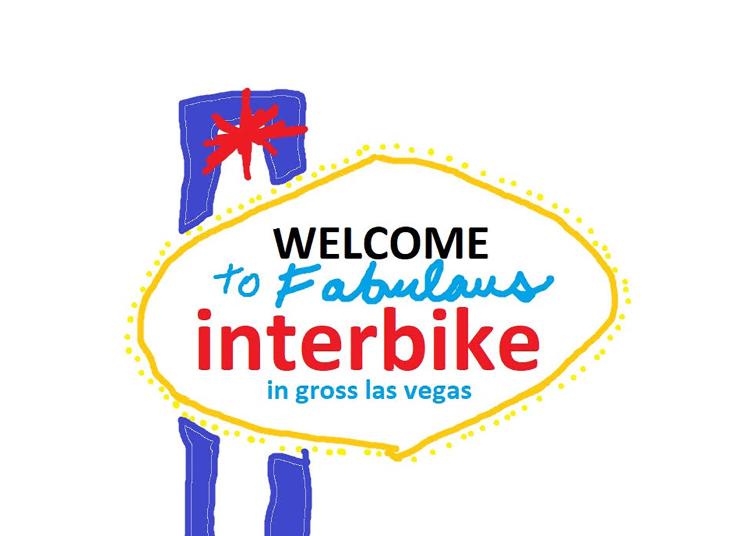 “Could somebody please, find Bicycle Pubes, get a hold of this mother fucker so that I can make sense out of all of this!?”

The question had been asked, by numerous people, all over the globe, possibly on other planets too. But where was the answer? More importantly, where was Bicycle Pubes? This industry is a real puzzler and Interbike needed to expertise and the cognitive capacity of a real heavy hitter to sort all of this hoity toity lithium battery open mold bullshit out.

Luckily, John Watson was off vacation and back home in LA, where he had access to the Pubes Signal. Unluckily, I cannot afford a house close enough to LA to actually see the Pubes Signal, so after several days, John just called me at home. Told me to go to Interbike. I said no I’m watching a Scrubs marathon. He said come on bro. I said OK fine. He said cool. I said fuck yeah it’s cool. Then he hung up.

Without further adieu, here is some shitty art.