This week’s Readers’ Rides comes from Erik‘s Stanton (Made in the UK) hardtail. We love a good rowdy hardtail so let’s check this one out in detail below! 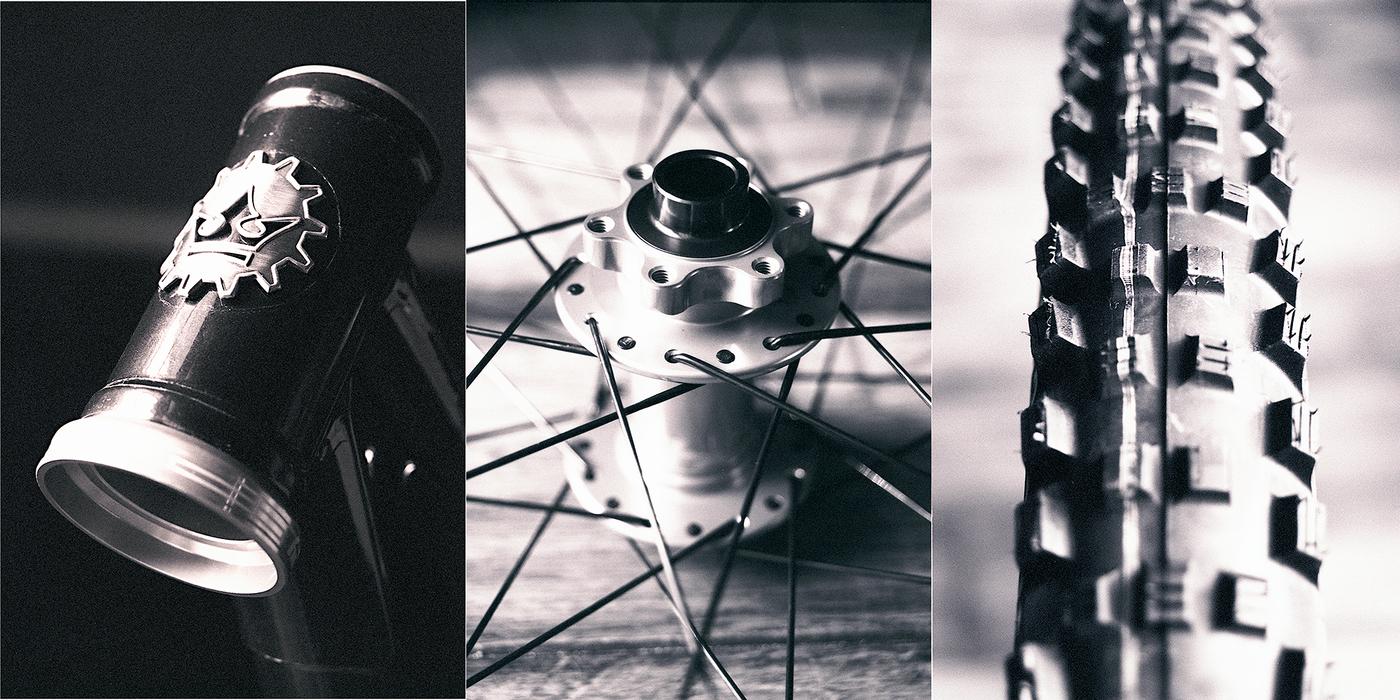 My Stanton hardtail is part carefully selected build, part lockdown parts special. I feel a little bit of impostor syndrome submitting it to the Radavist since despite being a Reynolds steel frame it’s a bit too trendy in the parts selection to feel like it can really measure up to all the patinated drop-bar bike-packing and basket bikes. But I am sending it anyway because I love it. The story behind it goes roughly like this: after owning the same full-suspension rig for about a decade, reading lots of stories on the Radavist, and riding my father’s old 26” rim-brake hardtail deep into one dark and snowy New England winter, I decided it was time to invest in a new bike. And I had caught the hardtail bug. I started looking into UK-made steel frames, and decided on a Stanton. This was in part because the even more obscure maker I had first settled on no longer shipped internationally. And in part it was because their name is perilously close to my own. I put my order in just a few days before Christmas, 2019. And you can probably guess the rest. After pandemic shut downs put my frame, wheels, and a few parts in a seemingly endless loop of delays, assembly finally began in late July, in my California living room, hiding from the wildfire smoke. After hours laboring over frame-protection tape and the headset installation, I snapped the parts shots you can see here. All were taken on 35mm film with a Nikon FE2 that used to belong to my father. The black and white shots are Japan Camera Hunter Streetpan 400. The color shots are all Kodak Ektar. The tableau of all the parts laid out on the ground involved blind shooting off a ladder with slow film in dying evening light, and I’m surprised it came out as nice as it did. I had picked all the parts for particular reasons, at least as far as time, availability, and money would allow. A great experience with a McLeod rear shock on my old full-sus convinced me to try the Mezzer fork—and I thought the retro graphics would look sweet with the steel frame. The brakes had to be Magura, mainly just to be different. But I also wanted to avoid DOT fluid. The drivetrain was a mix of 11-speed XT and a SunRace cassette to keep the price down. The cranks were take-offs bought from eBay. The seat—tear and all—was from an ancient K2 Attack 2.0 I had back in high school. (When that frame broke at the seatstay I had scrounged the parts for spares, and the saddle was about the only thing worth re-installing in 2020.) I’ve since replaced it with a saddle from SQLab, because I am apparently no longer as immune to saddle-related pain as my teen self. There are a few other things that have been changed in its first year. The eagle eyed will notice that between the parts and complete shots the brakes were swapped out for MT7s for a bit more bling, and the MT5s went on my old bike to replace its aging Avid Juicy 3s. I have since added a Radavist rune top-cap for good measure. My dream is to eventually replace everything that isn’t US, UK, EU, Japan, or Canada-made with something that is, as time and money allow. 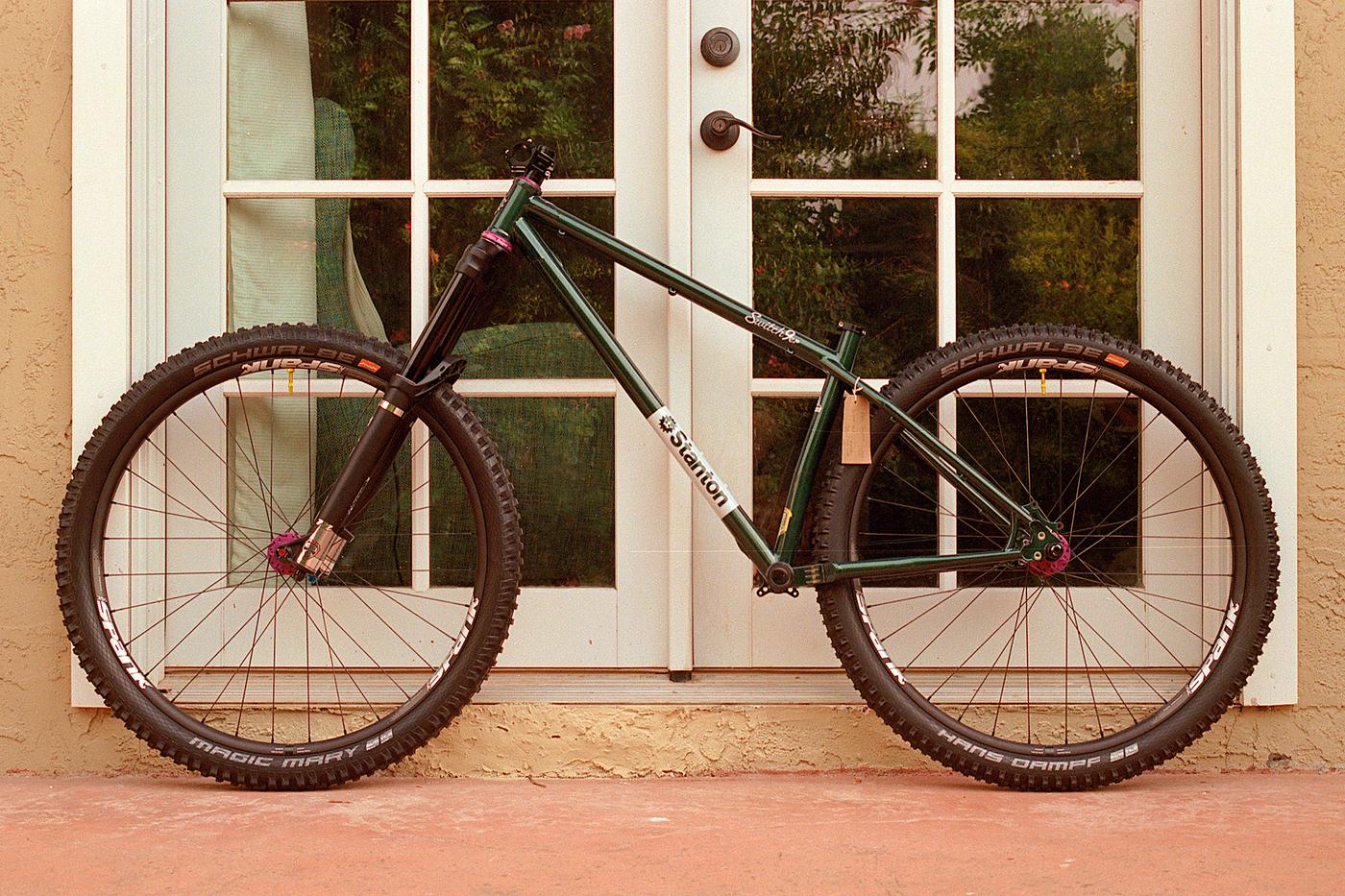 I know there are places I cannot, or dare not, go with a hardtail given my own skill level and abilities. But this bike is now my primary ride on Bay Area trails. And I’m loving it. It still asks more of me than my buddies’ FS enduro bikes—to pick a better line, to stay active with my weight, to lift the rear over rocks and roots. It seems to issue the soft challenge of a wise friend:

“I believe you can do that better next time. Why don’t you try it again?”