As promised, here’s my top 10 Doom Albums of 2009, as a continuation of the Top 10 Metal Albums of 2009 post I made earlier in the week. There were tons of albums to choose from. A lot were weeded out for one reason or another and if your favorite doom album didn’t make the list, let me know in the comments! Doom metal isn’t exactly supposed to be uplifting and inspiring and Swallow the Sun doesn’t let you down in that department. Released in November on Spinefarm records, New Moon brings new layers of melody to the Finnish band.

Read my full review on the here. I never got around to reviewing this album, but it remained in heavy circulation since it’s initial release. Native marks a high point for band. Flood’s sound is similar to Electric Wizard’s early work, or Sleep’s Dopesmoker in some ways and in others it’s entirely different. Native achieves a crisper sound, still just as heavy as the doom giants mentioned above, but with more precise punches and less dark. Where are they from you ask? San Francisco. 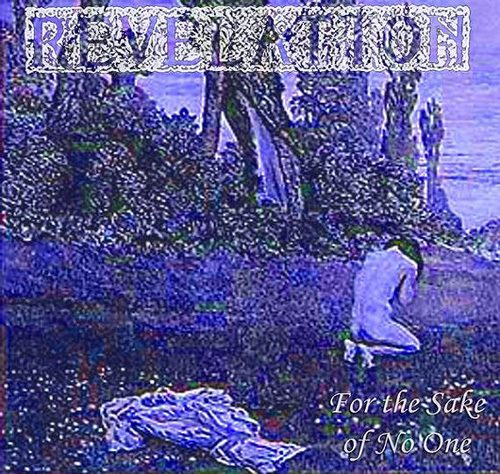 Meanwhile, across the United States in Baltimore, the doom legends Revelation were working on a new release and it’s one of their best yet. The review on the Mishka Bloglin gives a full background on the band and a comprehensive review of For the Sake of No One. If you’ve never heard of Revelation, check this out!

Read My Pal the Crook’s full review on the Mishka Bloglin.

Like the review? Well you can download their entire discography here, at their independent record label, just please donate to the band, these guys are legit! The Great Cessation has a lot of emotion. It may not be the politically-fueled emotion found in a lot of the crust-inspired Doom metal of today, but you can really feel Mike Scheidt’s rage in the lyrics. For once, I feel like YOB’s music and Mike’s singing mesh so perfectly together. Not saying he wasn’t angry before, just that something feels and sounds so right in this album. 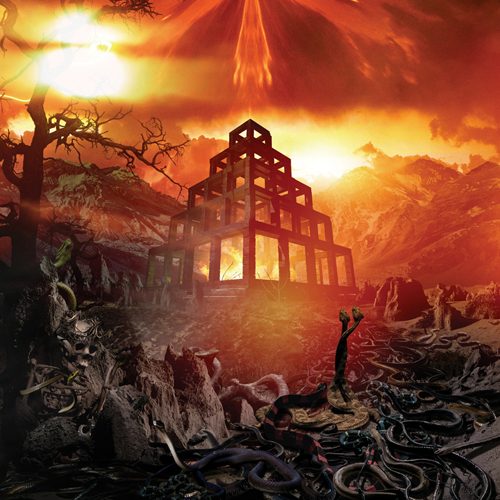 Shrinebuilder consists of artists from Saint Vitus, Neurosis, Sleep and the Melvins. Unlike most super-groups, it’s done quite well and each member contributes equally to the doomy sound. Wino, Scott Kelly, Al Cisneros and Dale Crover recorded the album in 3 days and it’s one of the best doom releases of 2009. Any band that bases their songs off serial killers and sounds like Sabbath is worth checking out. Any band that is from Tokyo and meets the above criteria is sure to be a fucking brutal dose of over-the-top performances and maniacal music. Church of Misery’s Houses of the Unholy will have you dropping your head and stomping your feet to doomy psychedelic madness.

Read Jack Crank’s full review on No Gods No Vegetables. #04 Minsk – With Echoes In the Movement of Stone – Relapse

This is the most direct, precise and intense album I’ve heard in a long time. This album delivers what I’ve been looking for in new doom albums, diversity and intensity. Most of With Echoes In the Movement of Stone hearkens to a slower High On Fire sans the album art of Arik Roper. In fact, that’s the only thing I dislike about the album. Yes I’m being picky, but If I saw the album artwork on a stand in a music store, I wouldn’t even think twice about it. Relapse’s marketing department needs to jump on that. Holy shit. Someone got Sleep back together and killed off the members of Zoroaster! Well not really, but that’s what most this album sounds like. Since Dog Magic, the Southern boys in Zoroaster have been perfecting the formula for the perfect doom record. This formula consists of melodic and soothing tracks immediately followed by huge, gargantuan and heavy masterpieces. Voice of Saturn is much better than that over-hyped Mastodon album! Sorry, I had to say it.

Read my full review on the Mishka Bloglin 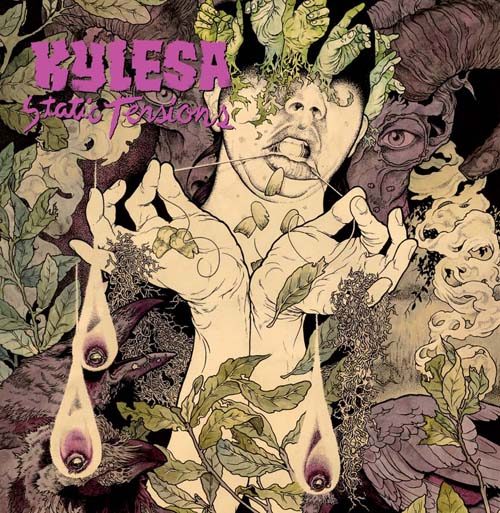 Building upon their previous efforts while channeling back to the crust legends Damad (which would spawn them), Kylesa’s artistic direction is not only brought full-circle but to a finite culmination with the release of their 4th full-length album, Static Tensions. Without losing their edge, Kylesa has proven that doom and sludge can be refined. If you’re a fan of Floor (Torche’s precursor), older 90’s rock like Soundgarden and Helmet or older acts that are still kicking like Kylesa, then you’ll really enjoy Baroness’ Blue Record. Baroness isn’t just influenced by more modern acts, hell, there’s even some Sabbath and Zeppelin influence in there. This is an all around rock album, not easily classified by any other sub-genre. Just really good rock.

This was harder than it looks. There were so many great albums of 2009 and I’ve spend days trying to knock-out a top 10 list. Hopefully some of your favorites made the list!

Unfortunately I’ve run out of time to do a Top 10 Dubstep albums of 2009. Apologies!

Now everyone have a great New Years!