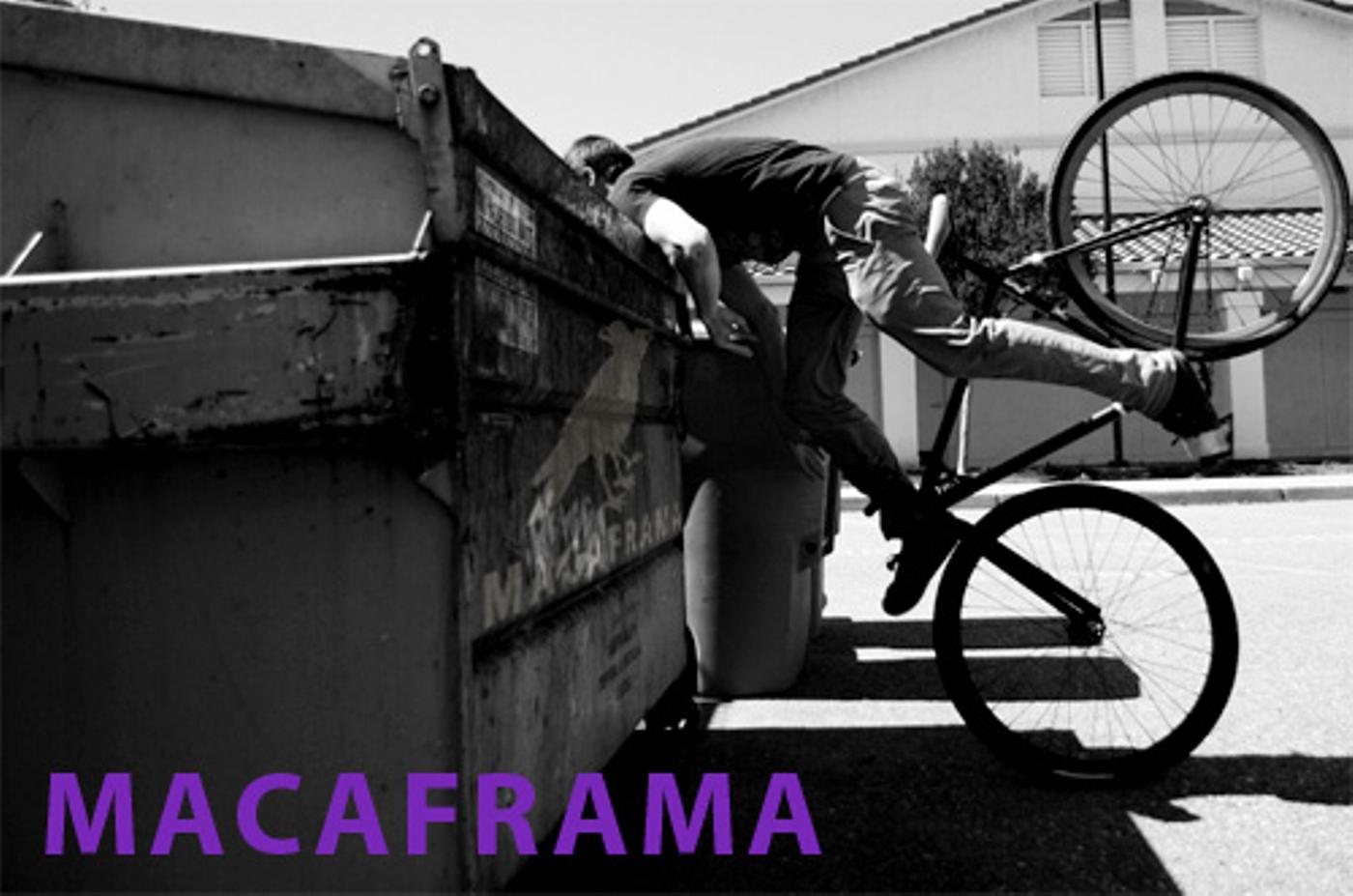 Here it is, the winner to the Prolly is not Probably: Photo Caption Contest 01. Talk about a tough decision! There were 70 entries in less than a day’s time. I even forgot to close out the comments before I went to bed, so 25 didn’t make the cut. After consulting a lot of my friends and some other people in the industry, we all came to the consensus that this one’s the winner. It’s too simple and too funny to overlook and even though there were some really awesome entries, we all agreed, this one took the cake.

Victor, you’re one funny dude. Shoot me an email and I’ll get you out a box asap! Oh and Macaframa, no hard feelings, right?

Everyone else that entered, thanks so much! Big ups to Chris and Jeff for emailing me the original photo!