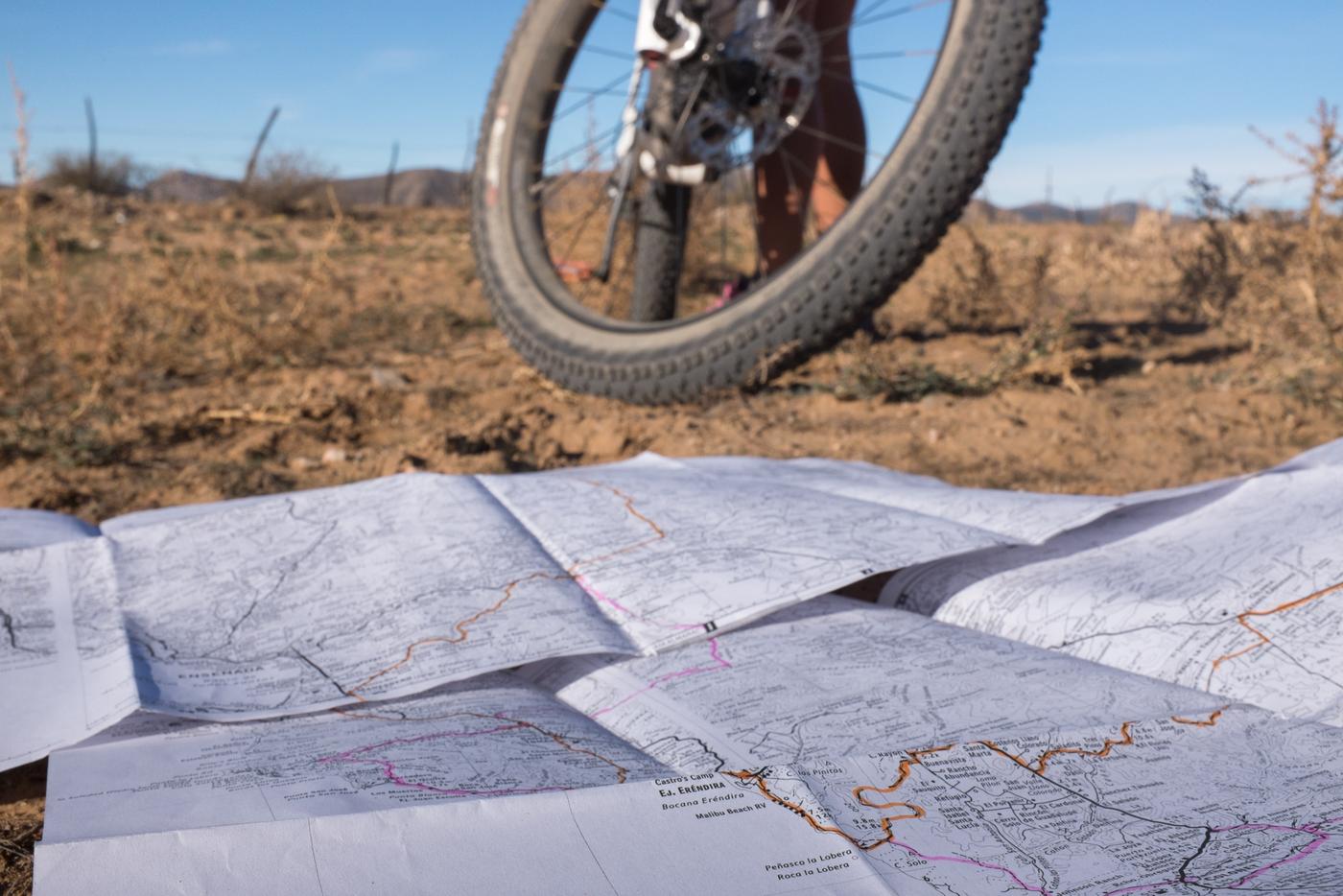 Lael and Nicholas have just finished the Baja Divide, a 1,700 mile off-road route from from San Diego, CA, USA to San José del Cabo along the Baja Penninsula. They’ve published information including the route, refuel points, and other important intel. This information is provided as a gift to the bikepacking community with the support of Revelate Designs and Advocate Cycles, and is open to ride at any time, self-supported. To celebrate the completion of this journey, Lael has announced a scholarship for women who plan on taking on this endeavor during the 2016-2017 season. Check out the full details below, along with a few more photographs from the trip. 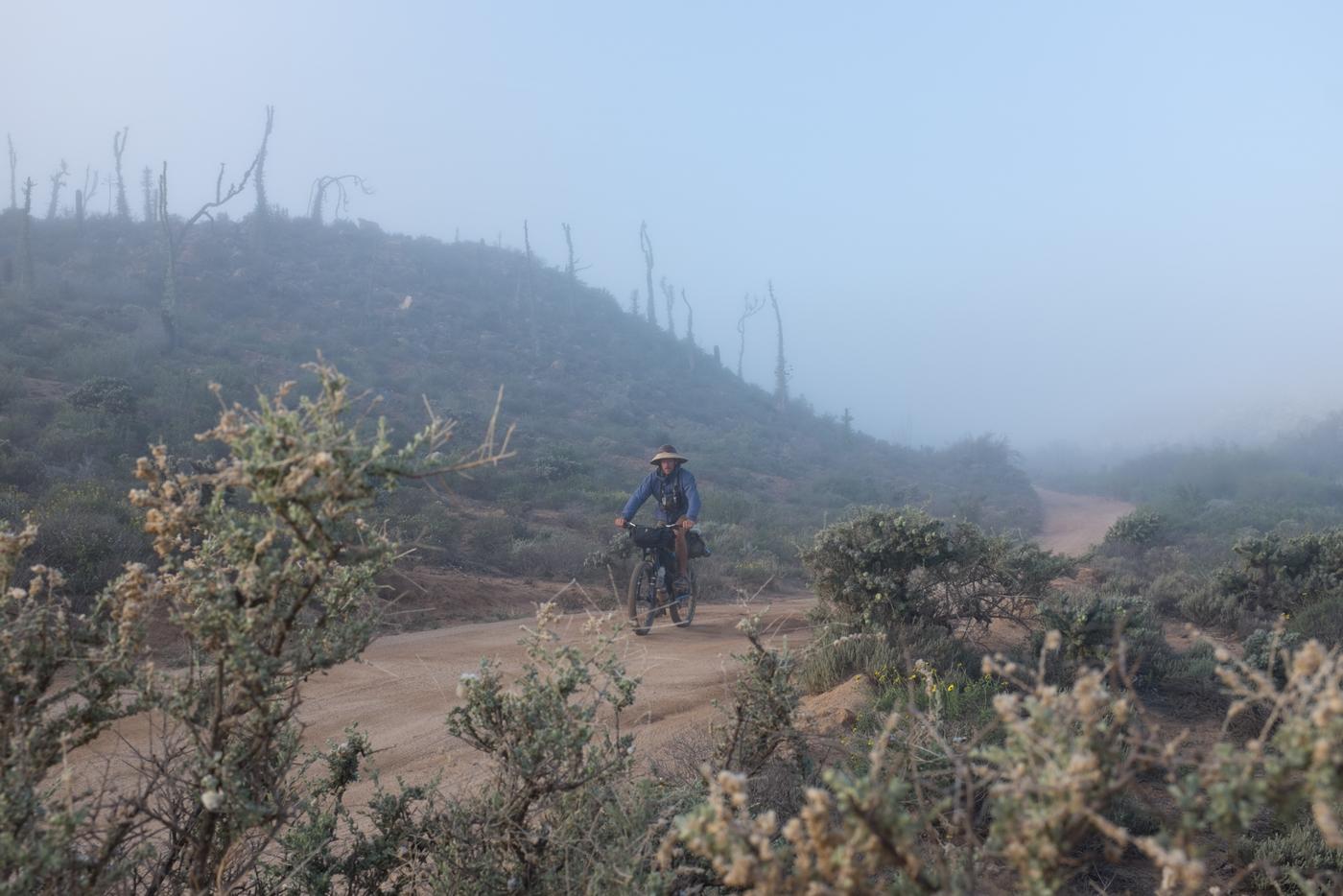 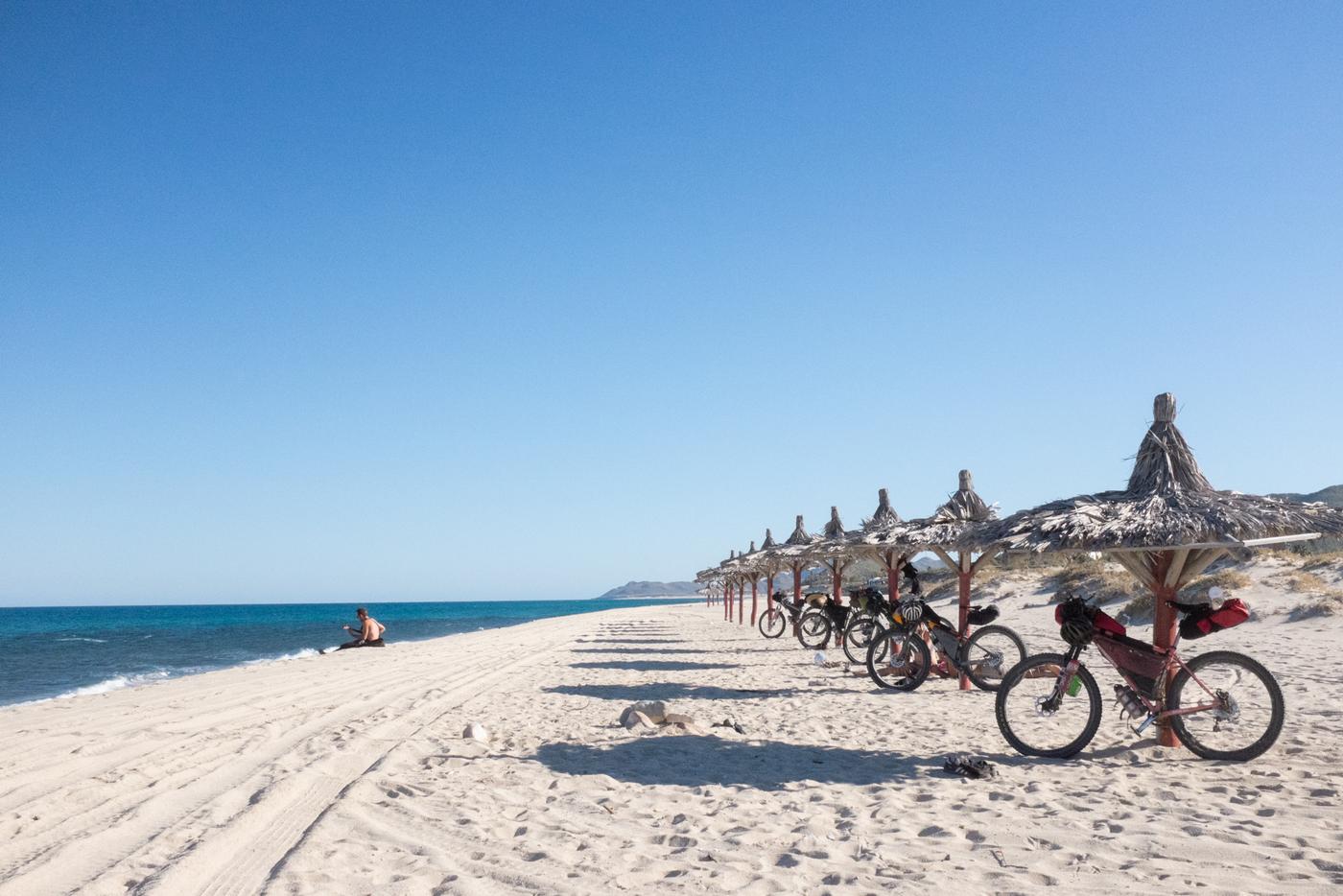 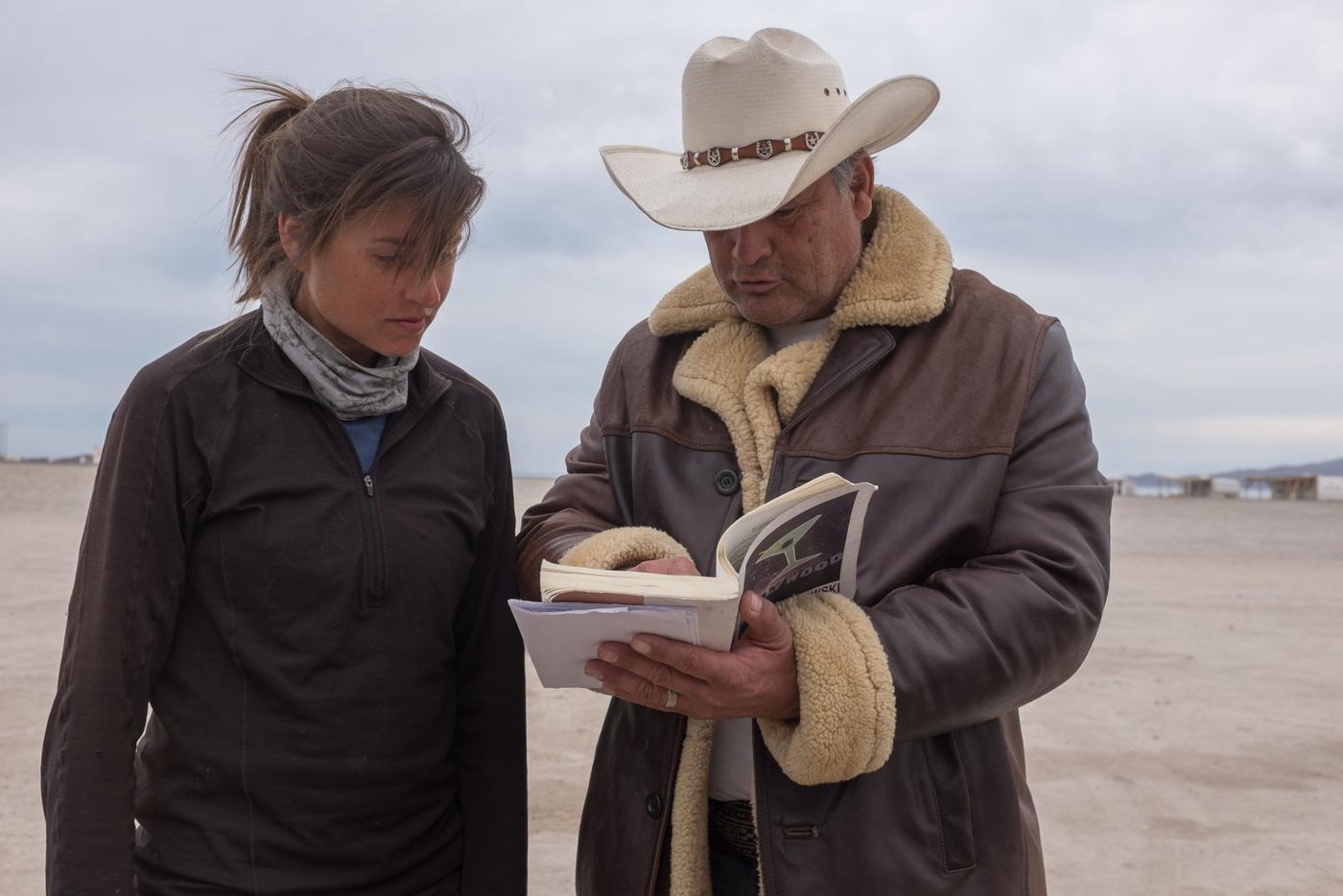 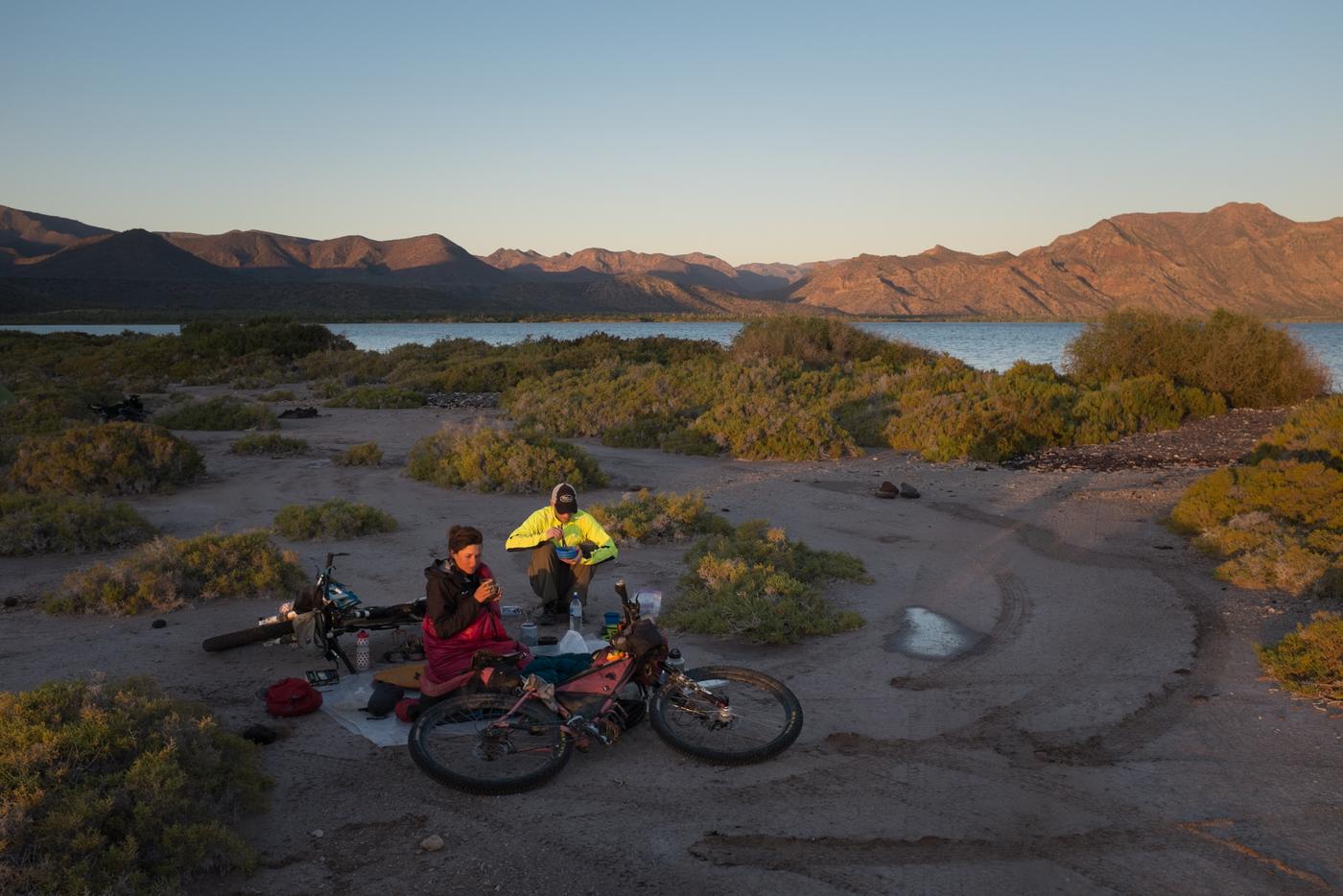 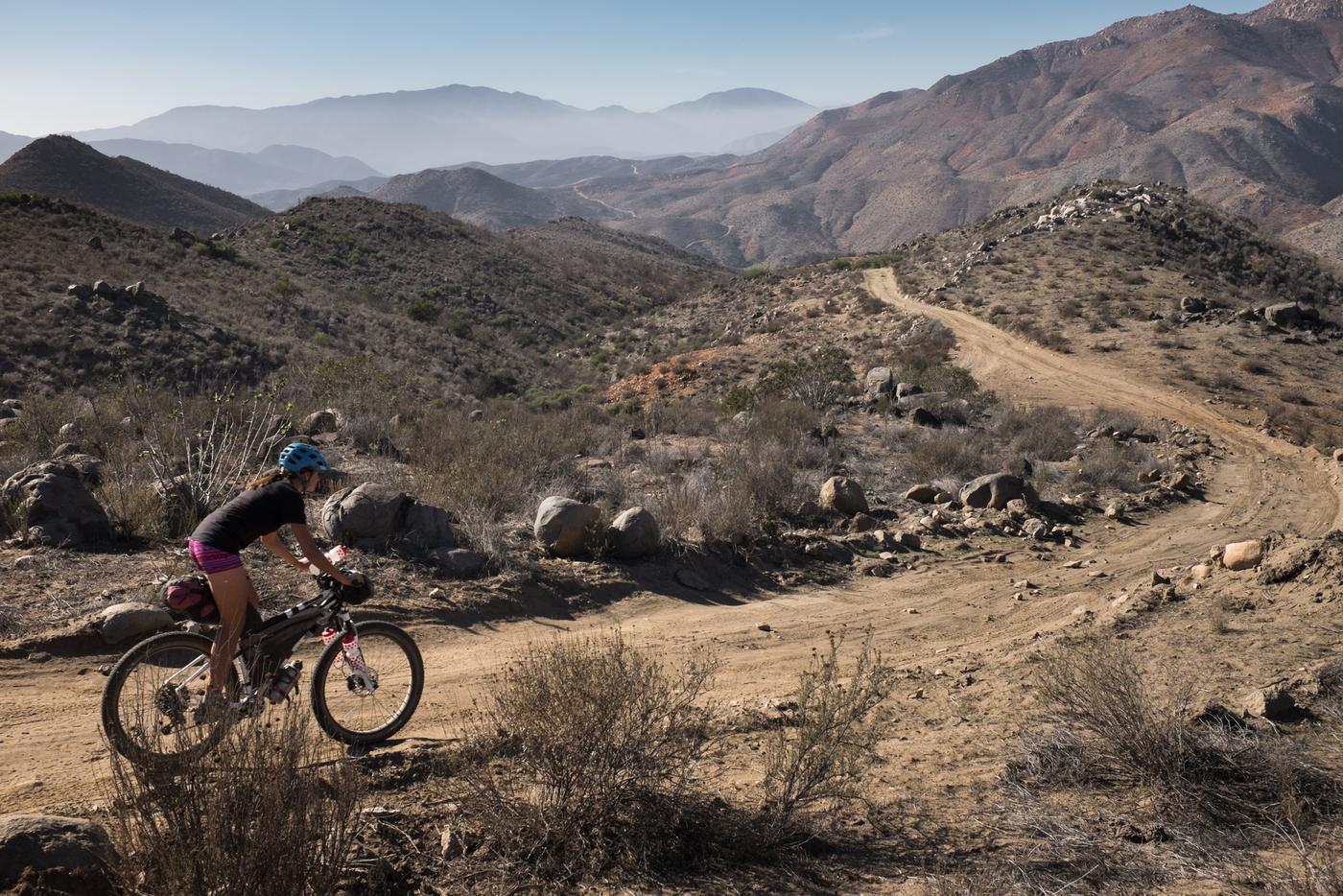 “In addition to the published route, a women’s scholarship is being offered. Route developers Nicholas Carman and Lael Wilcox have been traveling by bike for over eight years and have recently wondered how to get more women on bikes, and on backcountry routes.  Named in honor of Wilcox’s adventurous spirit, and her recent success in the Tour Divide and Trans Am Bike Race, the “Lael’s Globe of Adventure” Women’s Scholarship is being offered to a woman of any age who plans to ride the Baja Divide during the 2016-2017 season. Applicants should possess an interest in international travel and global cultures, some off-pavement bike-touring experience (or substantive paved touring, backpacking, or travel experience), and must be willing to share her ride on the Baja Divide through writing, photography, visual art, or music. The winner will receive an Advocate Cycles 27.5+ Hayduke (or Seldom Seen), a complete Revelate Designs luggage system, and a $1000 community-supported travel grant. Applications must be submitted by November 11, 2016.

The Baja Divide is a free resource and is open to ride at any time, self-supported.

View the complete Baja Divide route on Ride With GPS.  Learn more about the route at www.bajadivide.com.”