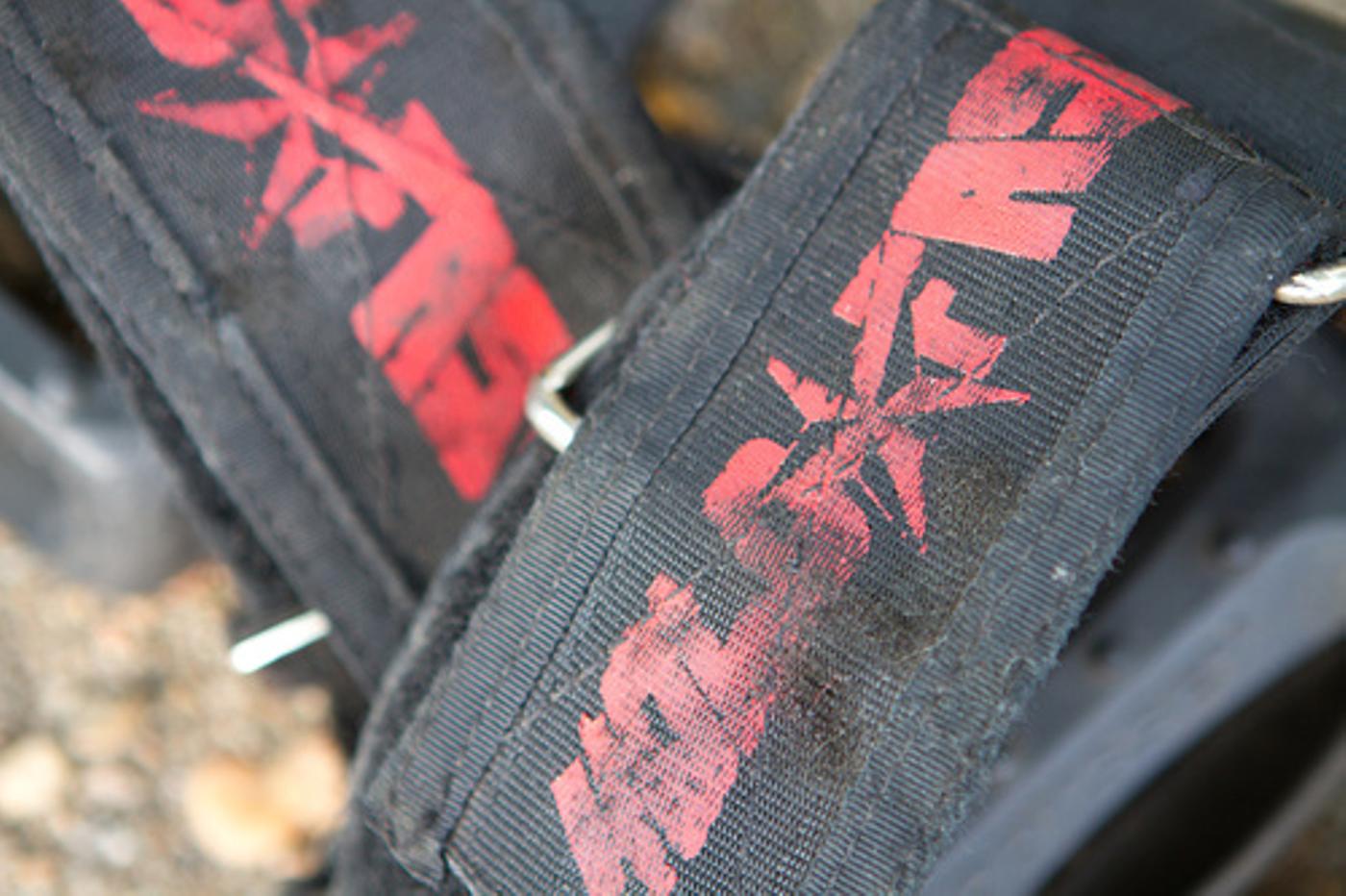 When I was cleaning out my apartment in Brooklyn, I came across my old Hold Fast FRS from summer 2009. These particular models were from the second production run. Jeremiah and Rob were still making them by hand in their apartments and had cleaned up the excess cross-strap material. These were the version prior to the current strap’s silhouette.

Jeremiah made the first prototypes in late 2008 and we had to keep them away from the internet because we knew they’d be a big hit and they were. My first production straps went back to the guys for a PR&D run and the very first prototypes were pulled apart and modified quite a few times. I wish I still had those too!

Out of everything I gave away in Brooklyn, I had to keep these. It’s kinda crazy to think that these started a revolution in fixed freestyle foot retention. I shot some more photos, which you can see below.

You can’t see these photos through RSS so click here to see them.