As a former competitive downhill racer turned photographer, Eric Arce knows his way around a bike. Still, not even the most skilled among us are immune from being served the occasional slice of humble pie on easy terrain. After a spill that resulted in a broken collar bone, Eric laments the trap of the ever-ego checking Green Trail. The saddle hits the eject button, I begin to go over the handlebars and I try to save myself from an inevitable crash, but my efforts are no match for gravity violently pulling me down. I have about a quarter of a second to think that there’s literally nothing I can do about the crash I will experience. I ponder about my poor decision making; how I should have just stayed home today; I wonder why I didn’t pick up crocheting. I swear if nothing breaks I’ll just ride more carefully next time. 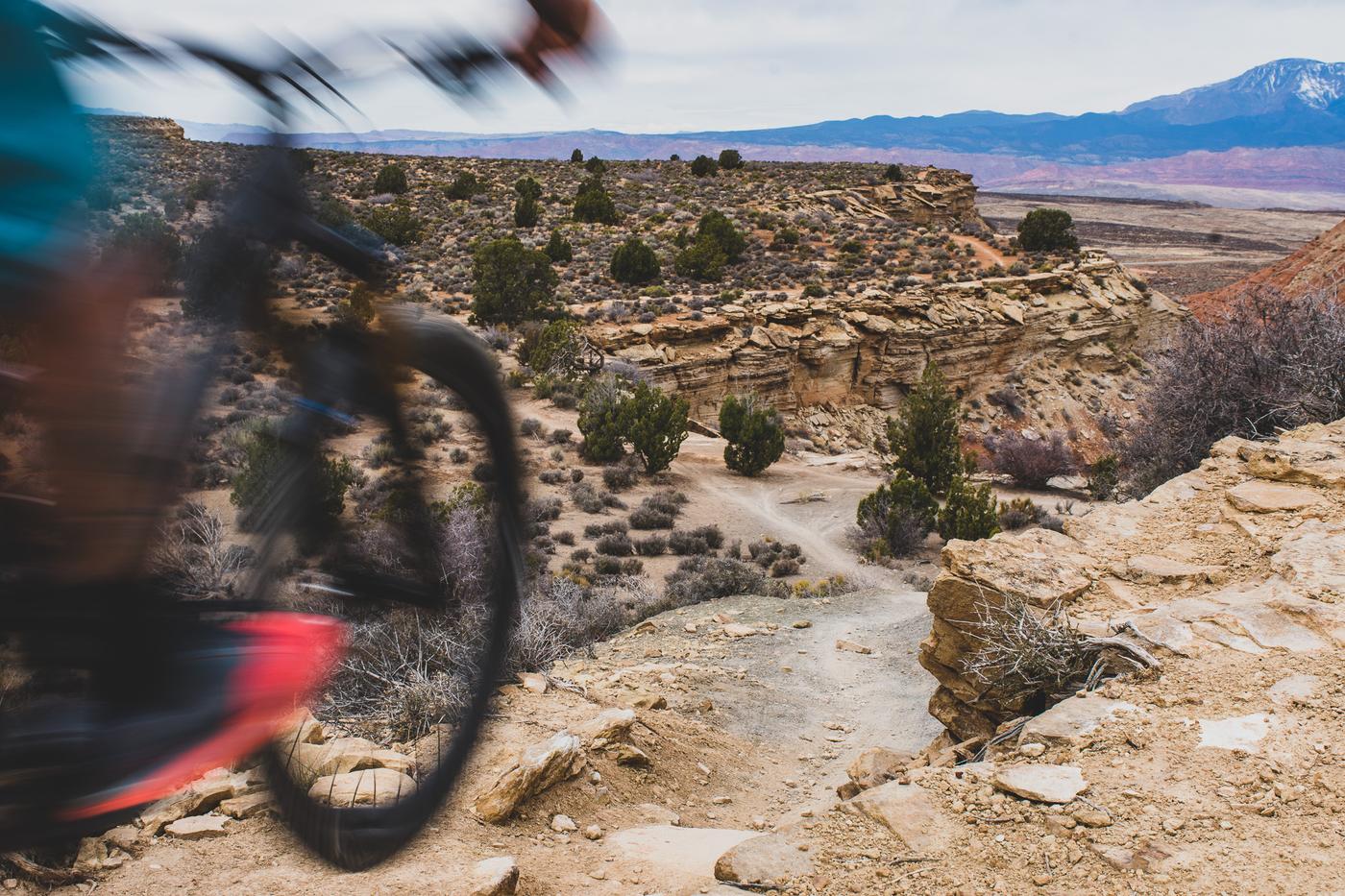 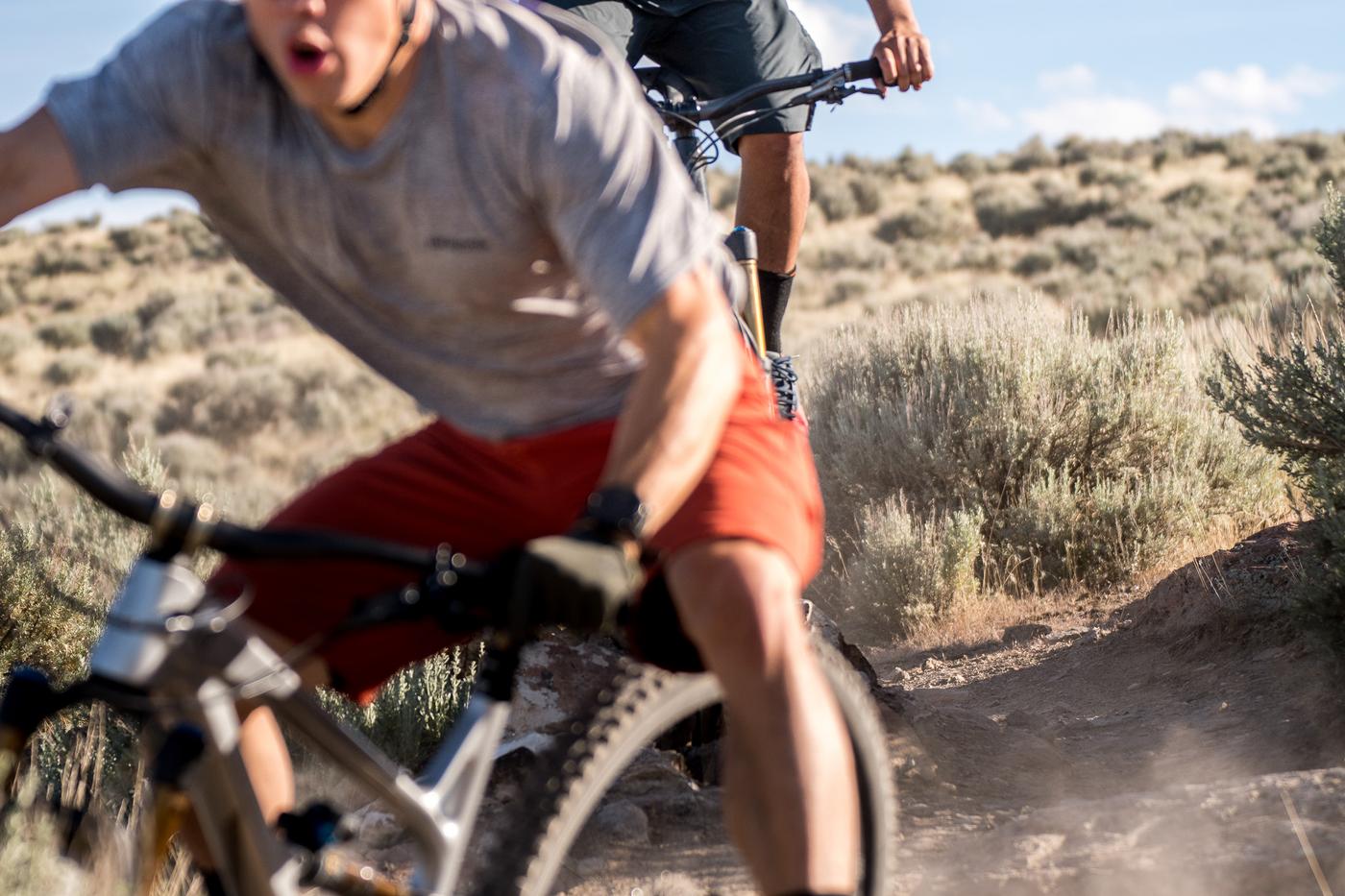 I land on my shoulder, it goes numb revealing a broken collarbone. It hurts real bad, but the biggest blow is to my ego. I think, why am I the way I am? My friend behind me asks “how the hell did that happen?” You may be wondering if I crashed while sending it off on a huge feature? Or maybe the trail had a stout double black diamond rating? Nope and nope. It happened on a damn green trail. Green trails are my kryptonite. Every major mountain bike injury I’ve sustained— from knocking out teeth to breaking bones—has happened on a trail that would be fit for beginners. Why does this happen, but more importantly why haven’t I learned my lesson? Maybe we can turn to car accidents to better understand why I can’t seem to keep my tires firmly grounded on cruiser terrain. It’s reported that 52% of all auto accidents happen within five miles of your house. One of the largest factors for this statistic is the overconfidence drivers succumb to in a familiar area, which causes them to lose focus. So why is it that 100% of my crashes have been on green trails? The short answer is it’s my own hubris while riding that’s led me to crash. I’d like to think that I’m pretty decent on my mountain bike. I’m a retired downhiller who used to race competitively. Not to brag but I’ve had flashes of Uncle Rico throwing-footballs-over-mountains-type-moments when no one was watching and the camera wasn’t rolling. Like someone getting careless as they pull into their neighborhood, my accidents have happened because I’m not focused on what’s ahead. I think well I’m on this easy green trail so I can be on autopilot. That’s when the trail has told me to sit down and be humble. It’s taken a broken collarbone, maxilla, fingers, wrists, and most of all a few dings to my pride, but I’m starting to listen. 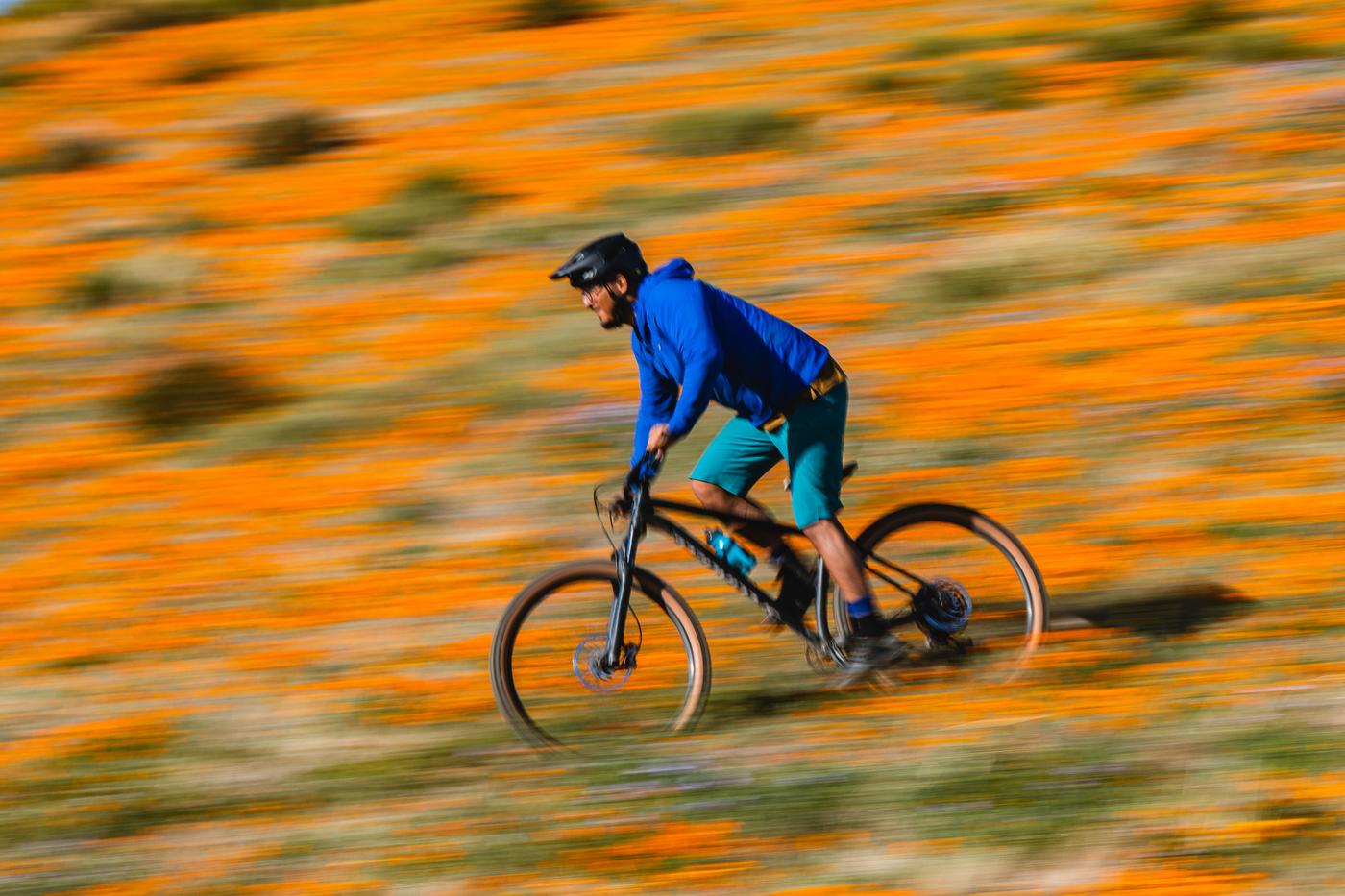 So next time you’re planning to take it easy and zone out, take it from me: stay focused, because if you’re not careful, a green trail will f*** you up!

Originally from Los Angeles and the son of Mexican immigrants, Eric is a photographer based out of Salt Lake City, UT. He loves mountain biking in all forms, but most recently has been diving into bike touring.