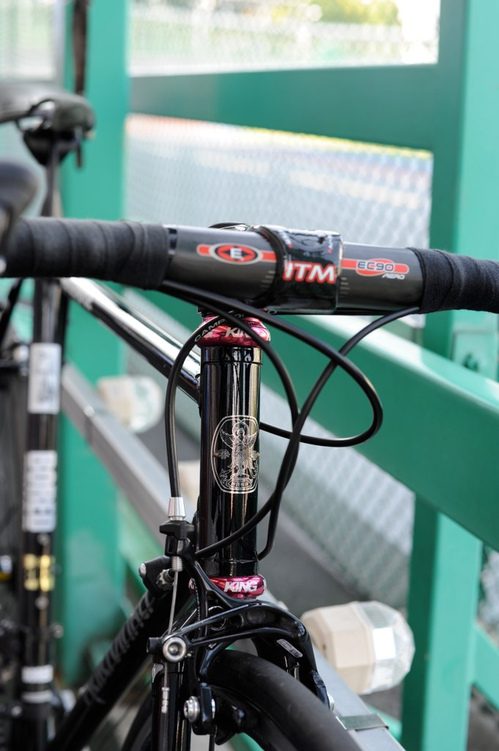 Memories! Probably one of my favorite part of the 2009 CMWC was meeting Mr. Andy White of Fyxomatosis. We hung out, rode all over, had beverages and took photos. Towards the end of the trip, I was all banged up with a sprained ankle on one leg and a broken foot on the other. During the CMWC Keikaku Keirin, I was laid up in bed with ice on my foot. I was so bummed to miss the event but luckily for us, Andy was there taking photos. One of the featured bikes in the batch is Sino’s custom Kalavinka road bike. These are the first high-quality photos I’ve seen of it.

Check out some more below! 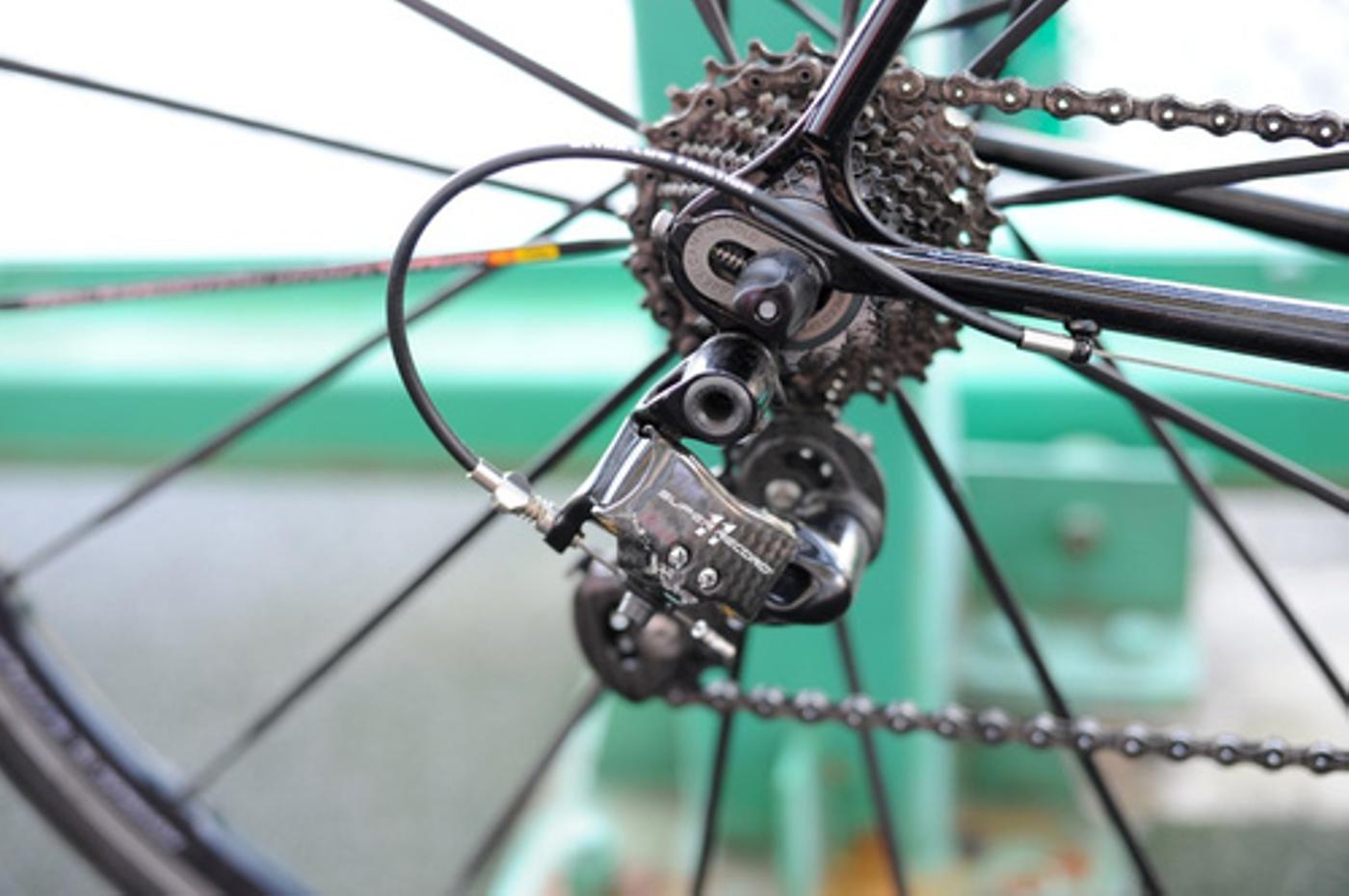 Now that’s a mean-looking road bike! Sino’s been tearing it up on this thing ever since his accident two years ago. This bike brought him to a victory in the 2009 CMWC. Tears came to his eyes as he accepted his award. Hat’s off to Sino and a special thanks to Andy for the photos!

Make sure you check out the rest of Andy’s photos here.