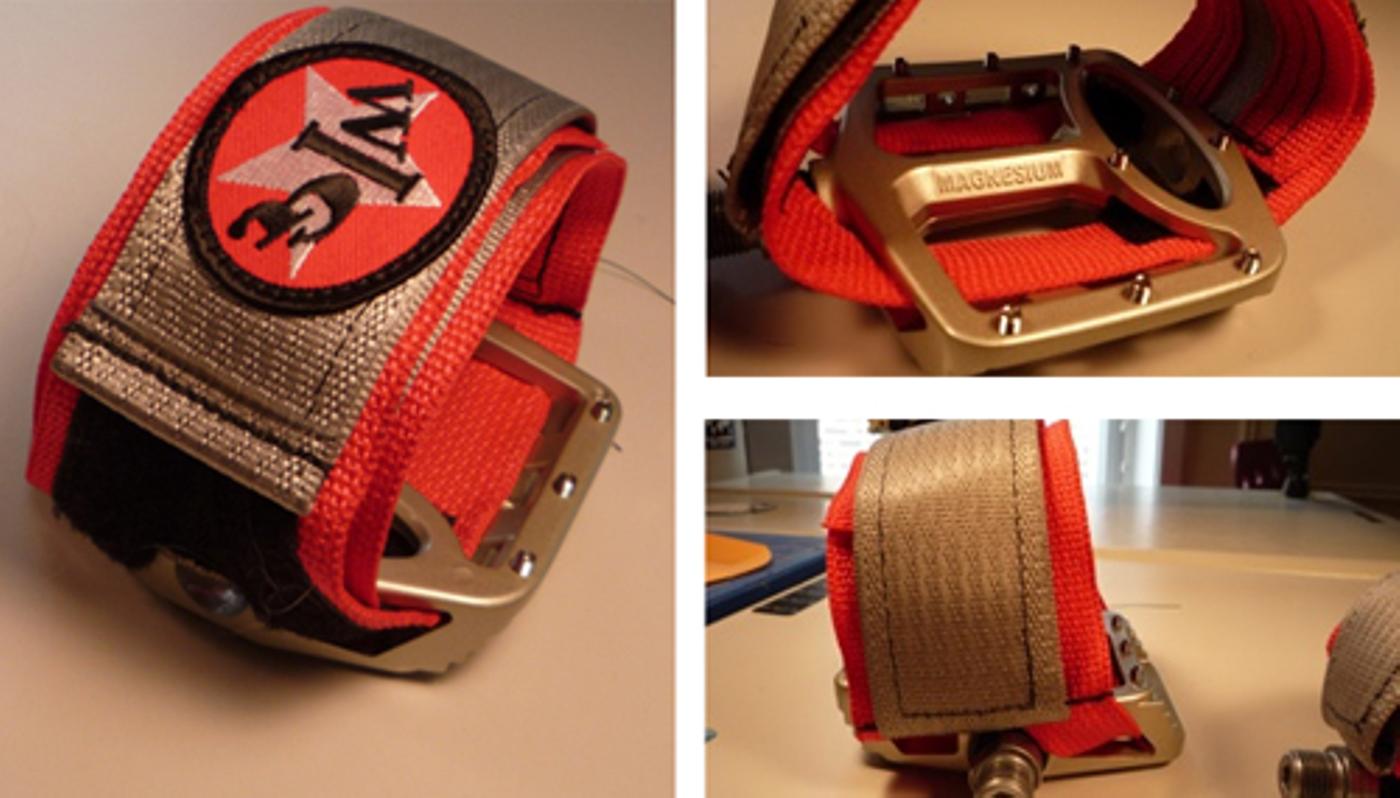 Man, I’m sure glad Jeremiah had the idea to invent a new form of foot-retention for urban fixed gear riders. Otherwise, none of these other companies would have used their own creativity to develop something like it. I guess I should have continued to censor my Flickr pictures. In the end, I guess it’s a good thing. Some people like the simplicity of these other straps, but we found that velcro alone doesn’t last and can actually deteriorate over time.

The difference is, HOLD FAST have been in the works for over 8 months and are continuing to change with each version. They’re just as simple as the others, but made to last longer. These straps have been tested by people who go big on their fixed gears and HOLD FAST is hand made in Brooklyn. You know if they last in Brooklyn, they’ll last anywhere.