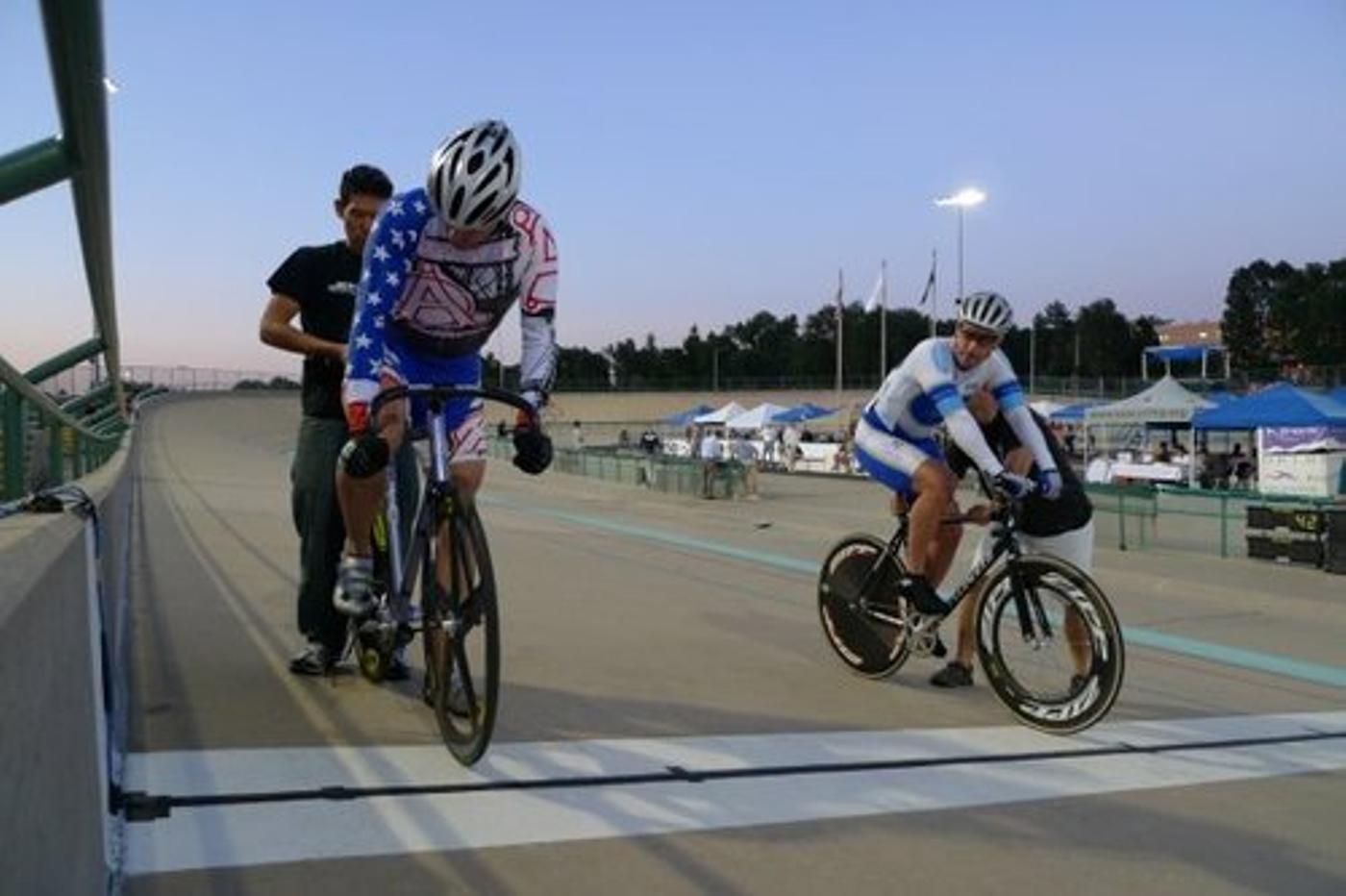 I love how I’m sworn to secrecy about all this cool shit and then it’s all over the media a week later! Haha. I’ve been talking with Jason from Affinity about this and I am so stoked to hear it’s getting some coverage:

“Greenpoint could get a high-tech bike-racing track to train the next generation of Olympians — if the city and the MTA ever stop spinning their wheels.

Inspired by a $7-million design competition for projects along Newtown Creek, Williamsburg-based Affinity Cycles owner Jason Gallacher and national cycling champion Andrew LaCorte have put together a proposal to construct such a first-class track, called a “velodrome” in some circles, on a city-owned lot on Commercial Street.

The facility would include not only the high-banked racing surface, but paths for BMX racers and a cycling training facility.

Gallacher estimates that constructing an outdoor velodrome on Commercial Street would cost about $500,000 — though it would take another $3 and $4 million to build an enclosed arena to house it for all-year use.

“Our goal is for this to be a center for cycling, not only for track racing, but for casual cycling,” said Gallacher, who makes bikes in his Grand Street shop. “In a perfect world, the project will end up in Greenpoint.””

Read more at the Brooklyn Paper!