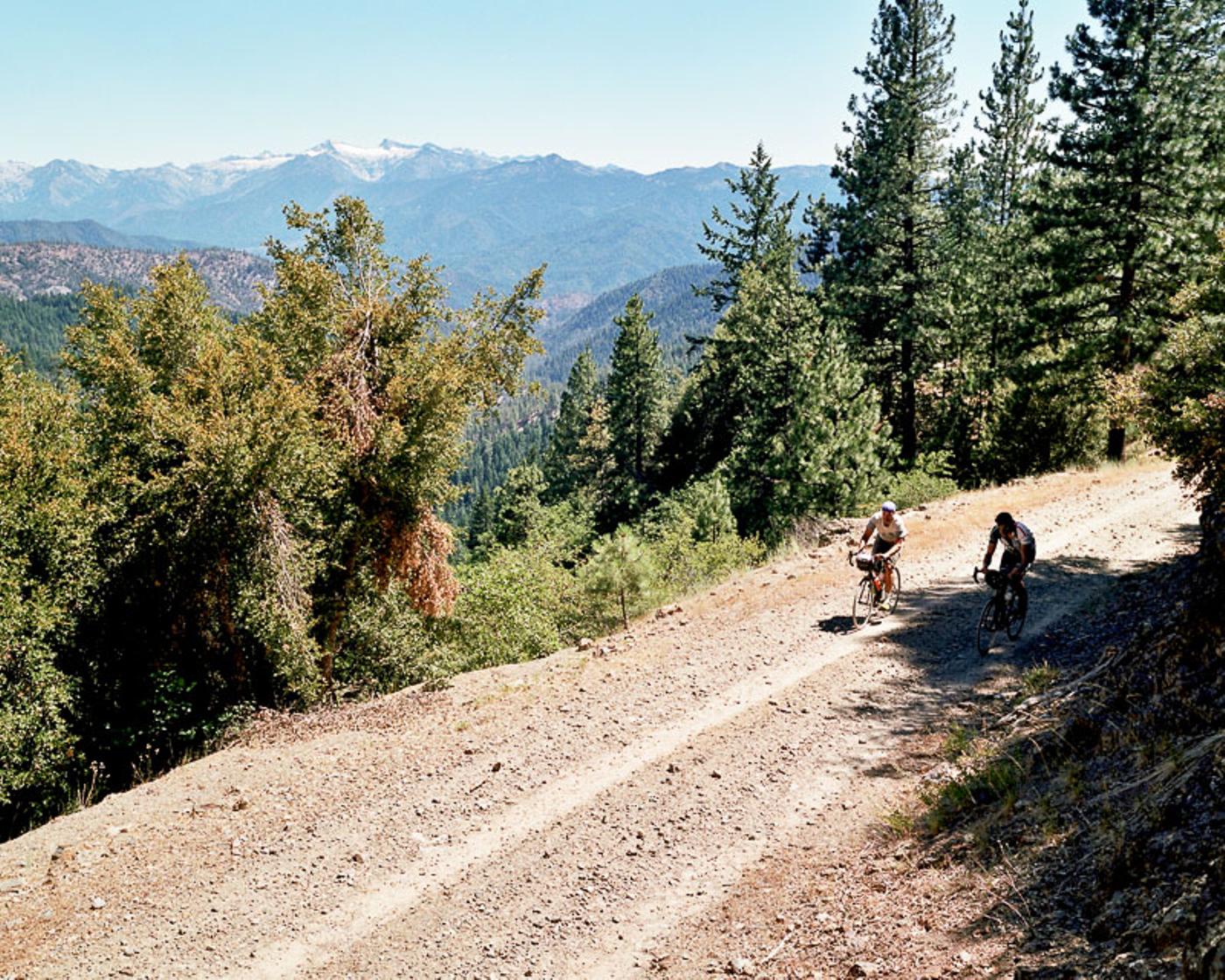 Needless to say, I was a bit intimidated by the route, which was planned by Mike Cherney, a local from those parts, or as some may call them “the State of Jefferson”. Mike was rather cryptic, floating between “I’ve ridden this road” to “I’ve never been to this road, but I think it goes through”.

We kept moving up the undulating roads, down sketchy, washboarded fire roads (I lost all three of my bidons on one descent and one rider, David ruined his wheels) – thanks for retrieving the bidons Moi! Mike kept ensuring us that we were on the right path. All I could taste was a burger. Or some fried chicken. Beer. Bourbon… Finally, home stretch!

In all the times I’ve ridden on big rides, the paths less traveled are always the best. It’s the spirit of the Brovet, in a lot of ways, to get out of your comfort zone and on this ride in particular, I think we all did that.

250 miles is no small feat, but this Brovet gave me back my confidence and courage that I had lost in the previous ride. I still think this is one of my favorite rides to date. Head over to Yonder Journal to read more and to see some incredible photos!