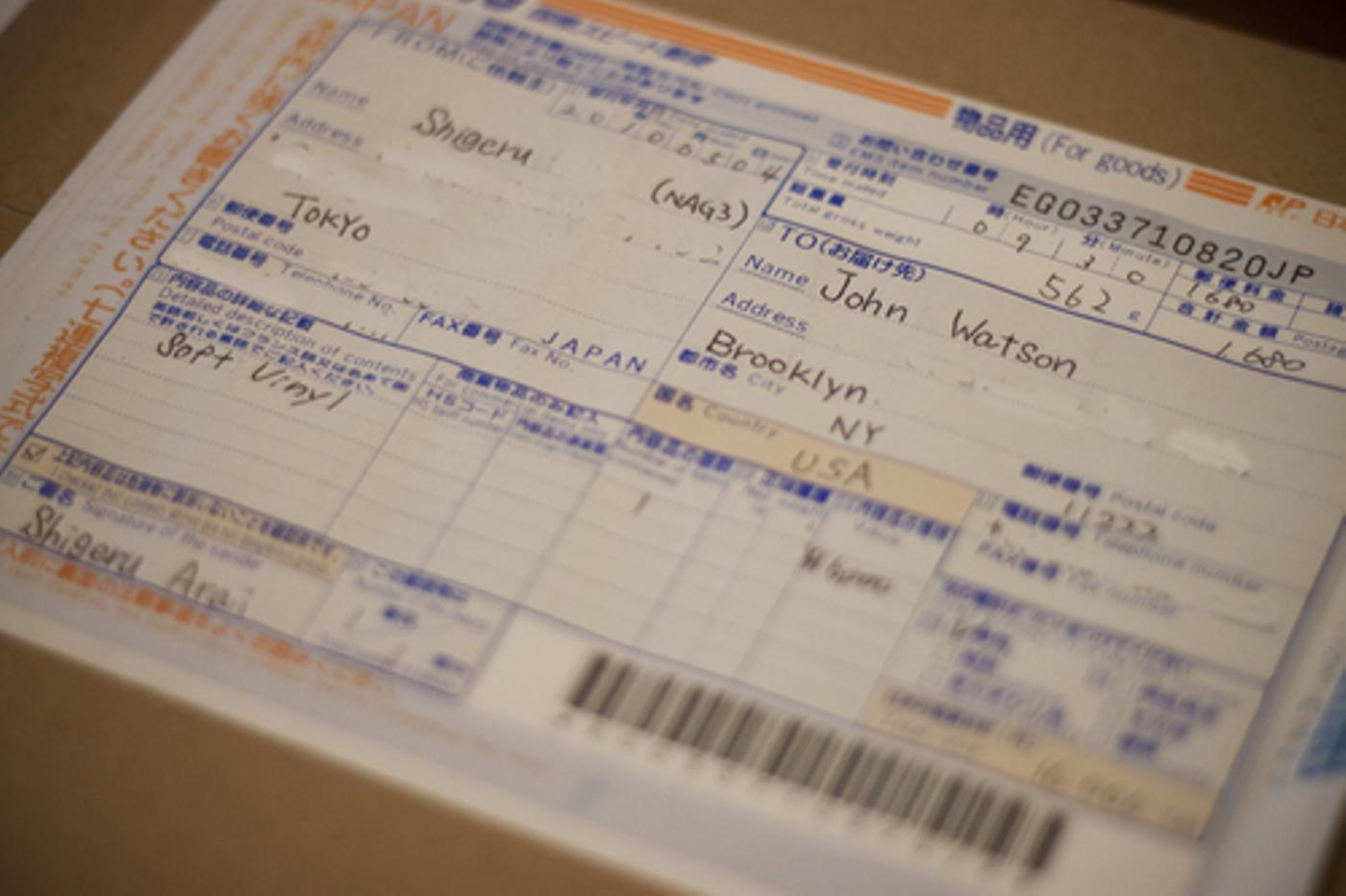 Everyone’s been asking me what a “Nag Nag Nag” is. They’ve probably seen the random Twitter rantings between Lamour Supreme, Greg Mishka and me. It’s mostly a joke at this point but Nag Nag Nags do exist. In fact, I got one in the mail today.

I unmask the mystery below. It’s not what you think…. It’s hard to tell what is coming out of the box. 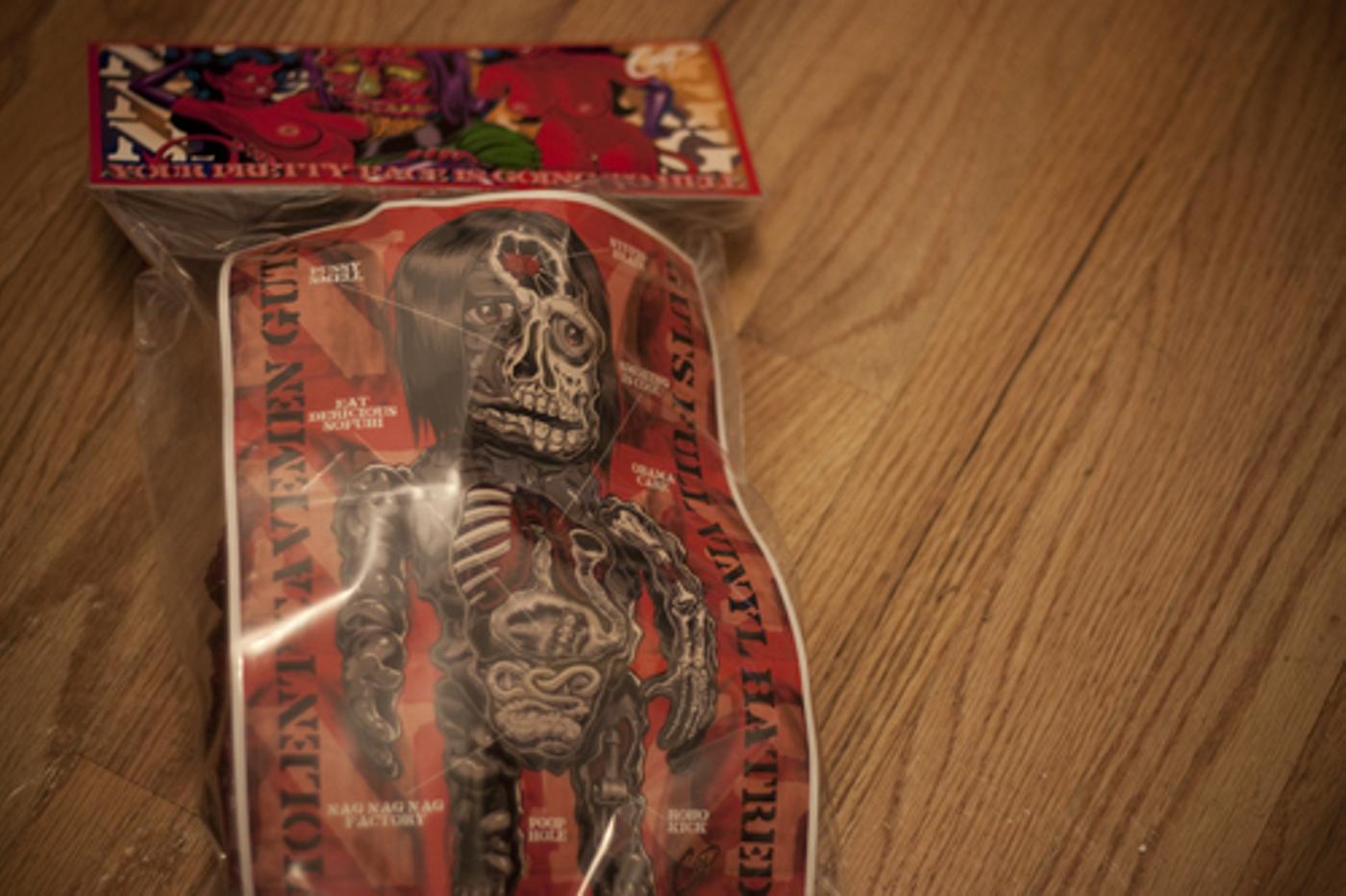 Yep, it’s a toy. A damn-ugly toy at that. The Nag Nag Nag is an extremely limited Kaiju, or “Strange Beast” from Tokyo. The pieces are limited to about 10 per release and getting your hands on one usually means you enter a lottery. This time around, Nag Nag Nag was designed by the legendary Coop.

Coop’s graphics were spot-on! Influenced by vintage kaiju dissectional art. Here’s the front of the poster. 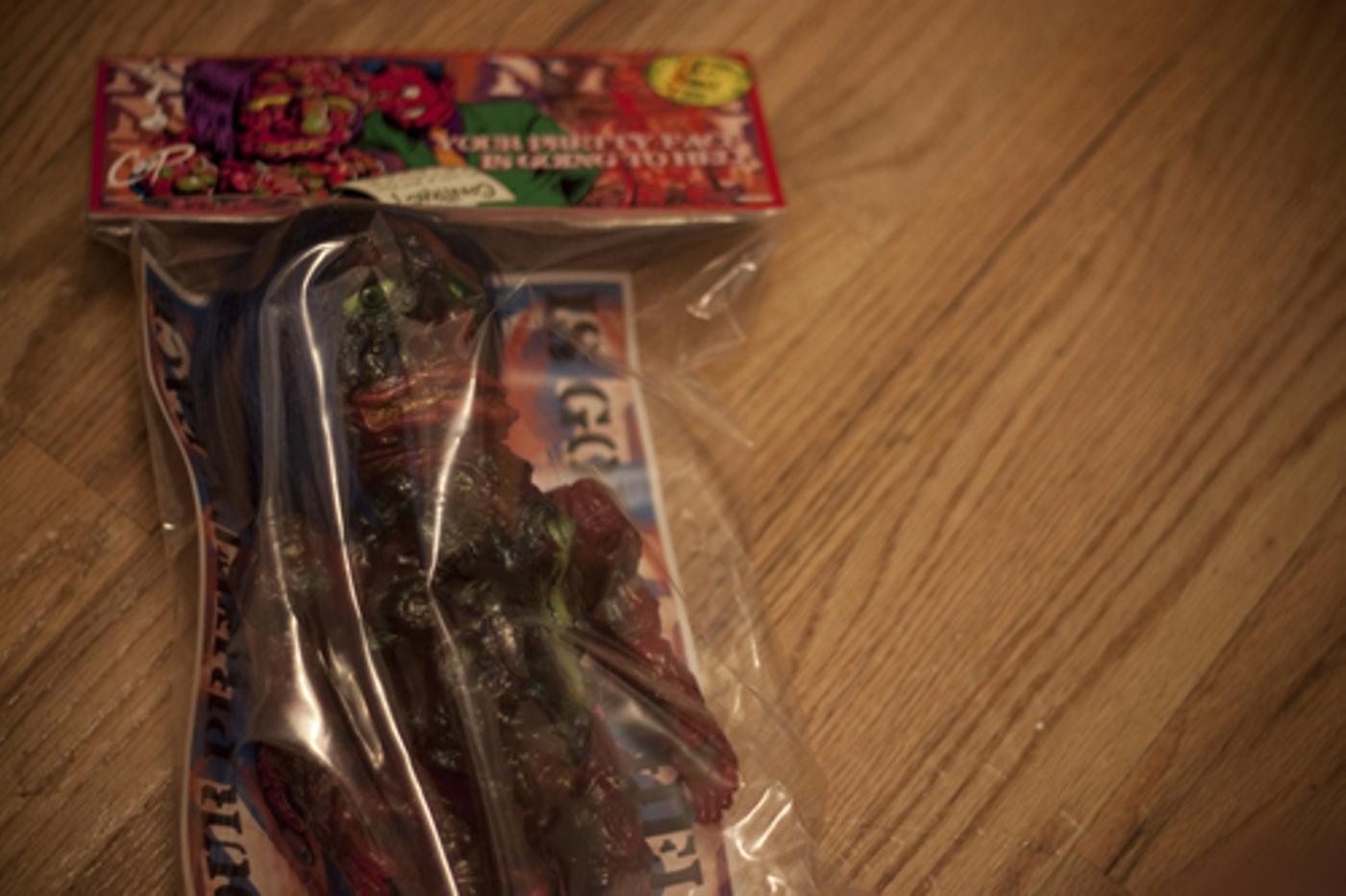 Here’s the header art, at a higher resolution. 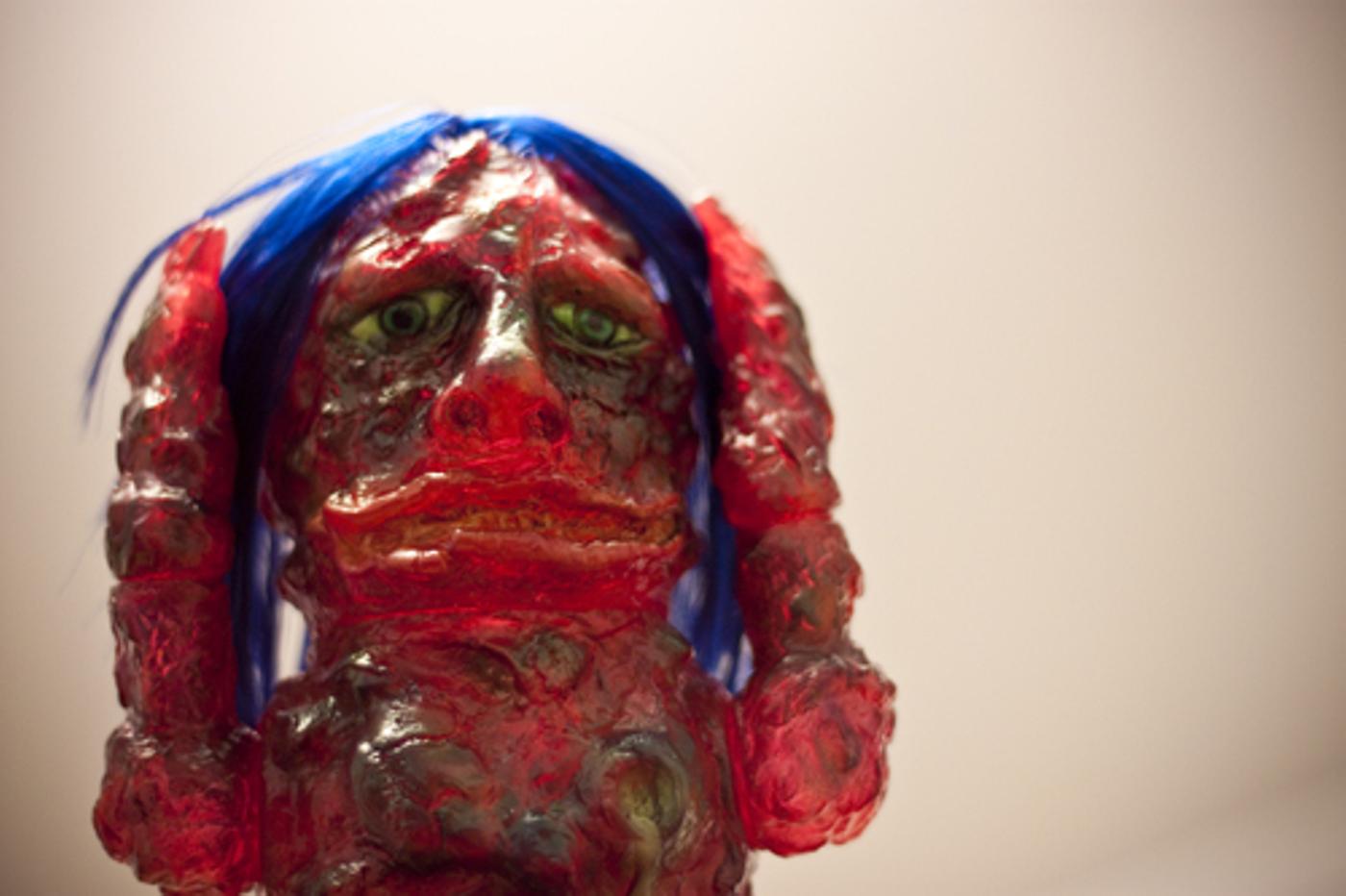 He’s waiting for you in your nightmares!