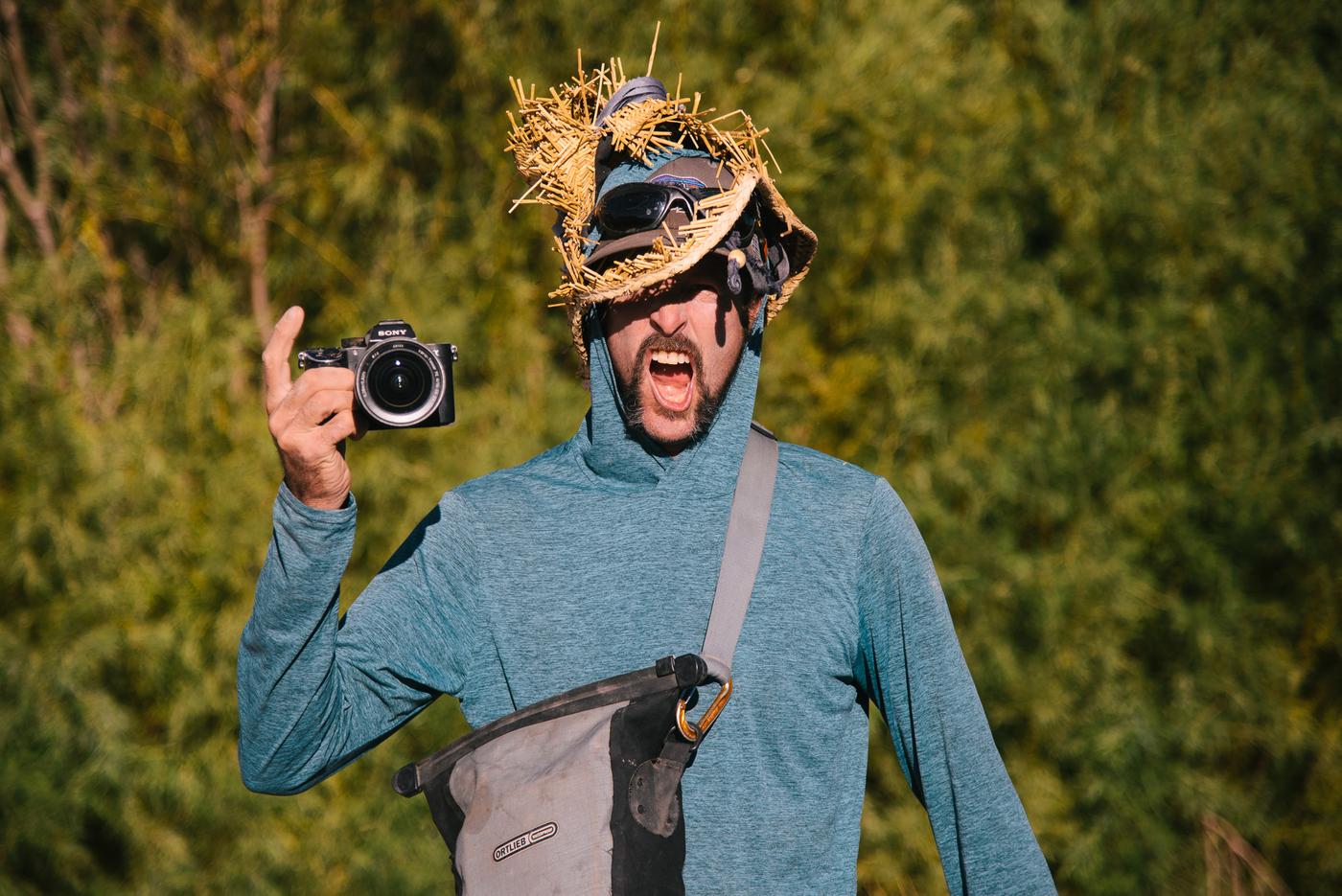 Like my previous post on the Ute Mountain Reservation I feel it is necessary and prudent to talk about the history of the area and river in particular.  All quoted content is from the San Juan River wikipedia page.  The area surrounding the San Juan River has been inhabited since as early as 10,000 BC, with the most recent inhabitants being, “The Navajo, who continue to live along the San Juan River today, are believed to have migrated into the Four Corners region by the 1500s, and may have come into contact with the last departing Anasazi. The Navajo name for the river was Są́ Bitooh, “Old Age River” or “Old Man’s River.”   In addition we hear the same story here as across the nation of Native Dispossession, “Although Europeans explored the Four Corners region at least as early as the 1700s, it was not until the gold and silver booms of the 1860s when settlers arrived in large numbers from the eastern United States. After heated conflicts over land, the Native Americans were forced into reservations, where their descendants live today. During the 20th century, intensive drilling in the fossil fuel-rich San Juan Basin and uranium mining along the lower river in Utah generated serious concerns about water quality, particularly on the Navajo Nation where the river is a crucial source of water for irrigation. Runoff from abandoned gold and silver mines is also a major issue, as occurred in the 2015 Gold King Mine waste water spill into the Animas River, the main tributary of the San Juan.”

Ironically Steve rafted the poisoned Animas river in a hazmat suit to bring awareness to the issue. Furthermore, colonizers and miners clashing with the Native population led,  “The U.S. Army under General James Henry Carleton, in response to the “Navajo problem”, to forcibly evict almost 10,000 Navajo from their lands near the San Juan River. More than 2,000 people died of starvation and disease during and after the 300-mile (480 km) “Long Walk” to Fort Sumner, New Mexico. However, the Navajo were allowed to return to their original lands in 1868, and a federally recognized reservation was established to the south of the San Juan River.”  To finish off this little history lesson with a quote from the 1875 Hayden Survey of the Lower San Juan river, “This whole portion of the country is now and must ever remain utterly worthless. It has no timber, very little grass, and no water.” Annnnnnd we’re back, I roll into a strip mall in Kayenta, AZ to find Steve and his cousin Ian waiting in the parking lot conspicuously with two loaded fat bikes on the back of the truck, I’ve found my people. Once Lizzy and Haley arrive our squad was assembled as we drive our motley crew of vehicles to a gas station and leave the least capable of the three to be retrieved on the way back. Now our drive off into the “utterly worthless” San Juan River basin. We pass the end of the phone and power lines and finally, we can see the tamarisk lined shores of the San Juan. Our camp for the evening is a beach near a collapsed damn turned waterfall on the San Juan River. Doom and Lizzy cook up a wonderful dinner with plenty of fresh veggies before we all tuck in under the awe-inspiring starry night. In the morning we pack up our food for the following evening and subsequent days. Steve gives us all some pro tips on packing our bikes onto our packrafts. Now it may seem pretty ridiculous to bring a bike as a shuttle back to our vehicles when we have multiple cars, but it is pretty damned cool to carry your bike on the front of a raft, and who said any of this was sensible anyway. This kind of trip is about using as many modes of transport as possible, I’m sure we could have brought climbing gear for good measure, had the opportunity presented itself.

Our day will be a leisurely 10ish mile paddle broken up with a short hike up Mike’s Canyon. With our boats all loaded up we hammed it up in front of the chocolate milk waterfall near our campsite before continuing downriver. Colossal cliffs of vermillion sandstone line the canyon walls in stark contrast to the lush invasive Tamarisk lining the shores in untold numbers. Our hike up Mike’s canyon leads to vibrant mineral-laden eroded mounds. We find peculiar conglomerate balls and Steve stumbles on an errant duck decoy. When we return to the water we all take a dip to cool off and Steve goes into full swamp-thing mode. We pass the remaining miles on the river throwing the duck decoy back and forth between the boats yelling “DUCK!”. As we reach the end of our paddle on the river, I’m relieved to finally be at camp, but now is where the crux of the trip shows itself and I’m reminded this is a Doom tour. We have to carry our boats about 1000 feet up the side drainage then fireman bucket all the gear through a small weakness in the cliff to get to our camp on the mesa above. After a few trips from the river, tag-teaming the fully loaded rafts, we get all the gear to the bottom of the cliff. After an hour of lugging each wheel, raft, pack, and frame up onto the mesa we get to settle into camp. I set up my little camp under a bush adorned with some twinkle lights. I tuck in early as the cold I have been trying to stave off for a week finally catches up with me. In the morning we piece our bikes together and cram all of our other gear into packs and bags. We have about a 20-mile pedal back to our vehicles as we circumnavigate Monitor Butte. Not before we take one last dip in the river to cool our heads before we head out, shenanigans ensue. Our ride takes us past more vibrant badlands, an abandoned hogan, cottonwood lined dry creek beds, and finally opens up to a valley laden with red rock towers. Our arduous morning of climbing gives way to wide-open descent down rolling hills back to the river. Even the subdued shoulder season sun beats down oppressively and takes one of our wayward adventures out, forcing him to wait under a rare shade tree for a rescue. Lizzy, Haley, and I continue back as Steve blasts ahead to get Uncle Mike. Before I’m even halfway back I see dust roost from trusty Uncle Mike with Doom at the wheel, off to save the day. Reunited once again at the gas station we all shove down as many snacks as possible before heading back to Colorado. It seems like it’s been days since we dropped the car off; rafting, biking, hiking it couldn’t have all happened in a little over 48 hours could it? I couldn’t have been more stoked to be able to share this amazing space and landscape with such wonderful humans, and I can never turn down an opportunity to use my packraft. They don’t have permits to guide in the Navajo Nation, but I hope this trip one day can be added to an itinerary with Four Corners Guides with the help of Jon Yazzie, a full-blood Navajo and owner of Dzil Ta’ah Adventures and one of FCG’s guides. If you are interested in learning to packraft from the best in the biz, holler at Four Corners Guides. Their spring trips, like everything, have been canceled due to Covid-19 concerns, but they did recently get permits to bikeraft in Glen Canyon National Recreation Area (i.e. the Dirty Devil River and Lake Powell). As soon as they can safely get people out again, they will! So stay posted.