Niner really nailed it with this bike. Or should I say, they delivered a solid, well-rounded ‘cross bike. I’ve ridden it loaded down on a three day bikepacking trip in NorCal, on numerous road rides and even a few hike a bike trail rides here in Austin. While many would think it’s easy to sing praises on a machine like this, I actually tried to find things I didn’t like about it, in some cynical journalistic approach. 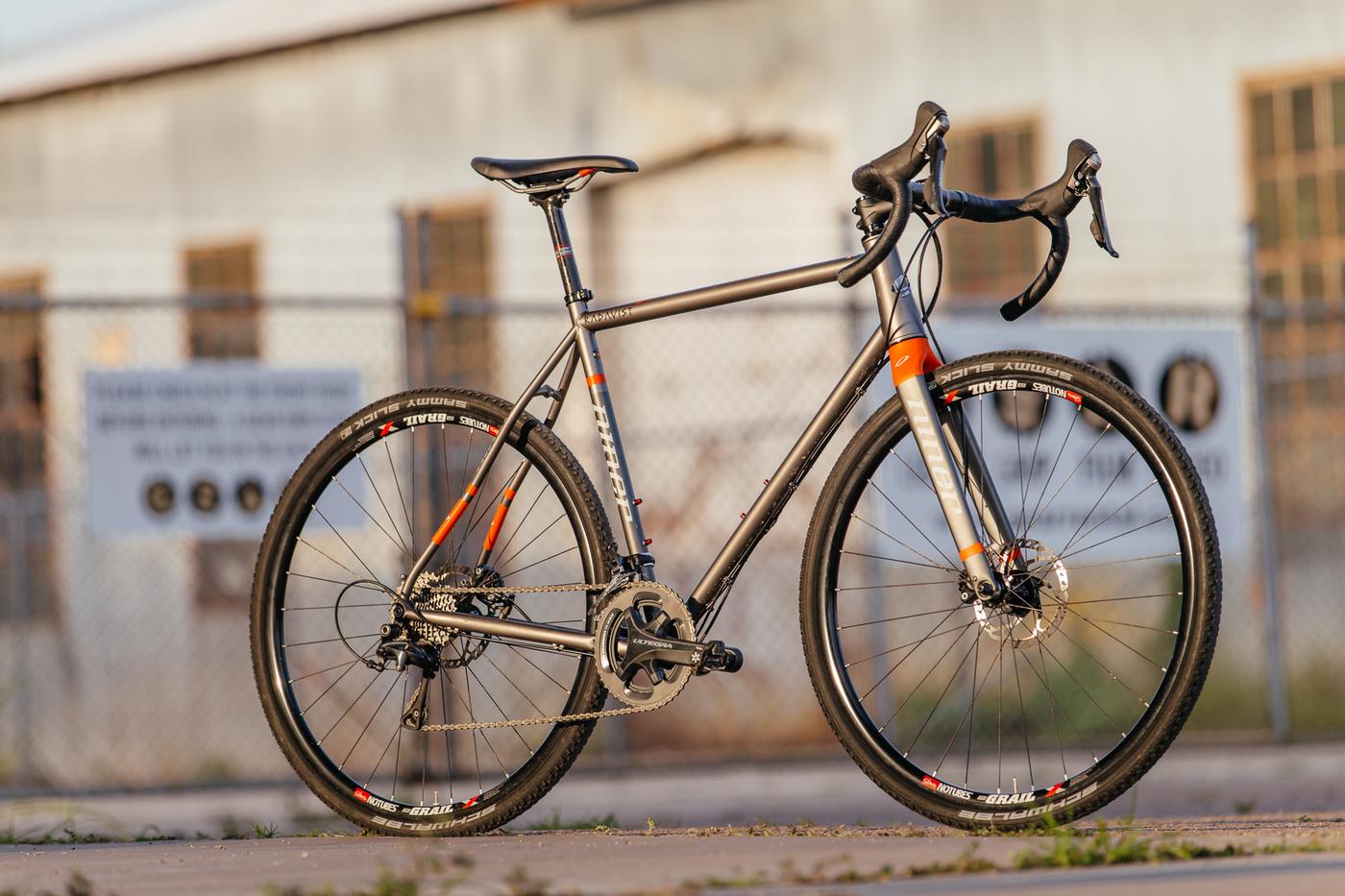 I am not cynical, especially when it comes to bikes, so doing so was difficult for me, especially with such a worthy machine as the RLT9 Steel. With all the oversized tubes colliding elegantly into the PF30 shell, that beefy-ass fork and clearances for a 40mm tire (even though I intentionally rode the stock tires for this review), the bike has the aesthetic balance you’d expect from a brand that makes some very confidence-inspiring mountain bikes.

One of the most commonly heard compliments this bike received was the paint. People loved the paint and a lot assumed it was titanium. For me, the orange and grey is the best option for this bike. It looks great dirty, has a bit of a color “pop” and has great trail visibility for your riding buddies who are hopefully behind you, trying to catch up. 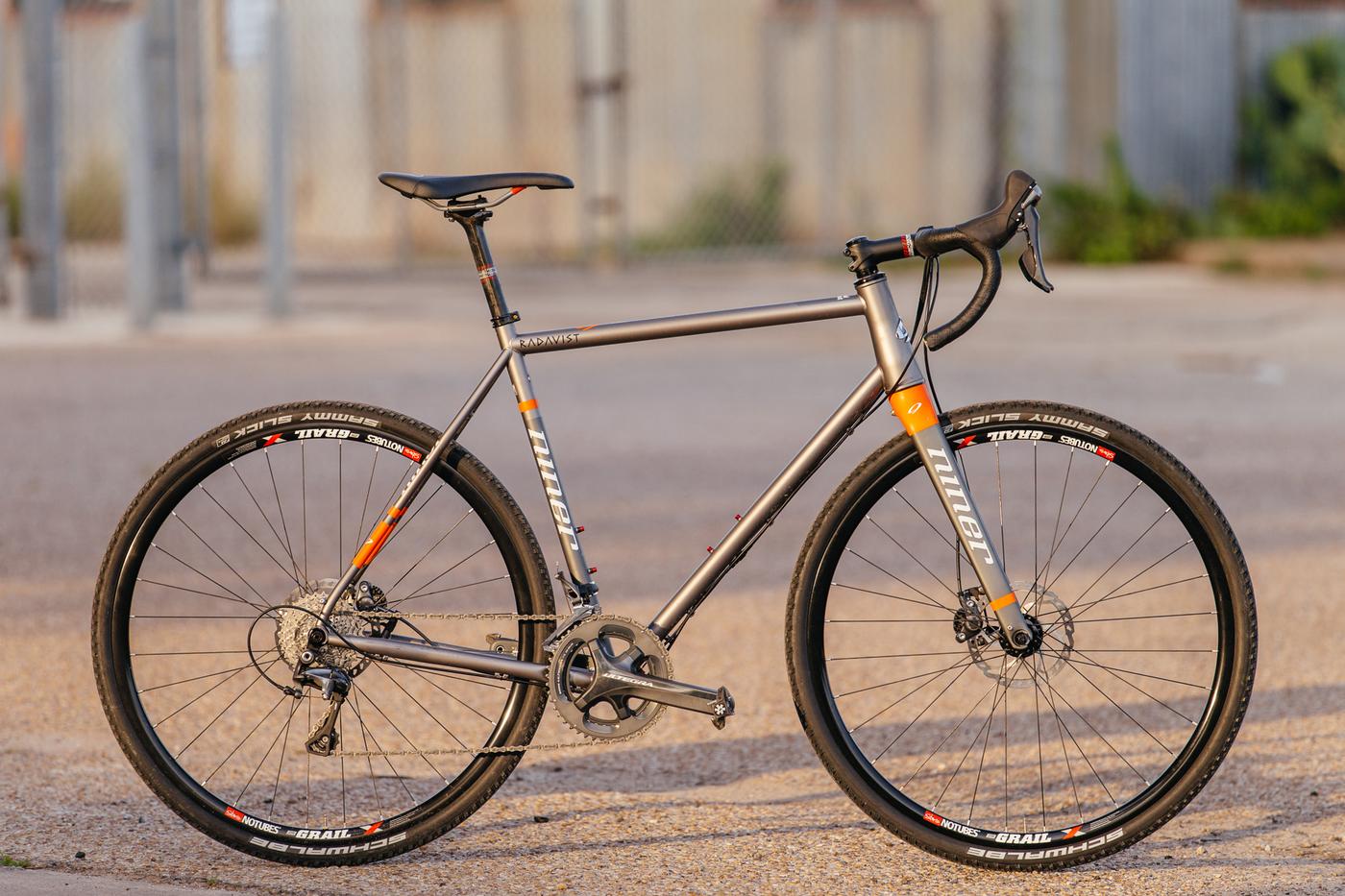 A few key geometric elements that stand out for me, specifically with cyclocross bikes are the head tube angle and the bottom bracket drop. The head tube is a conservative 71.5º. Not too steep and with a 45mm rake, I found it to be familiar to many other bikes I’ve ridden. While the smaller three sizes use a 70mm drop, the size 56cm model and up all run a 65mm drop, which is a bit higher than I’m used to and if you don’t think 5mm is a lot in that realm, trust me, it takes a bit to get used to. After a few rides however, I quickly adjusted my turning control and wasn’t bothered again. 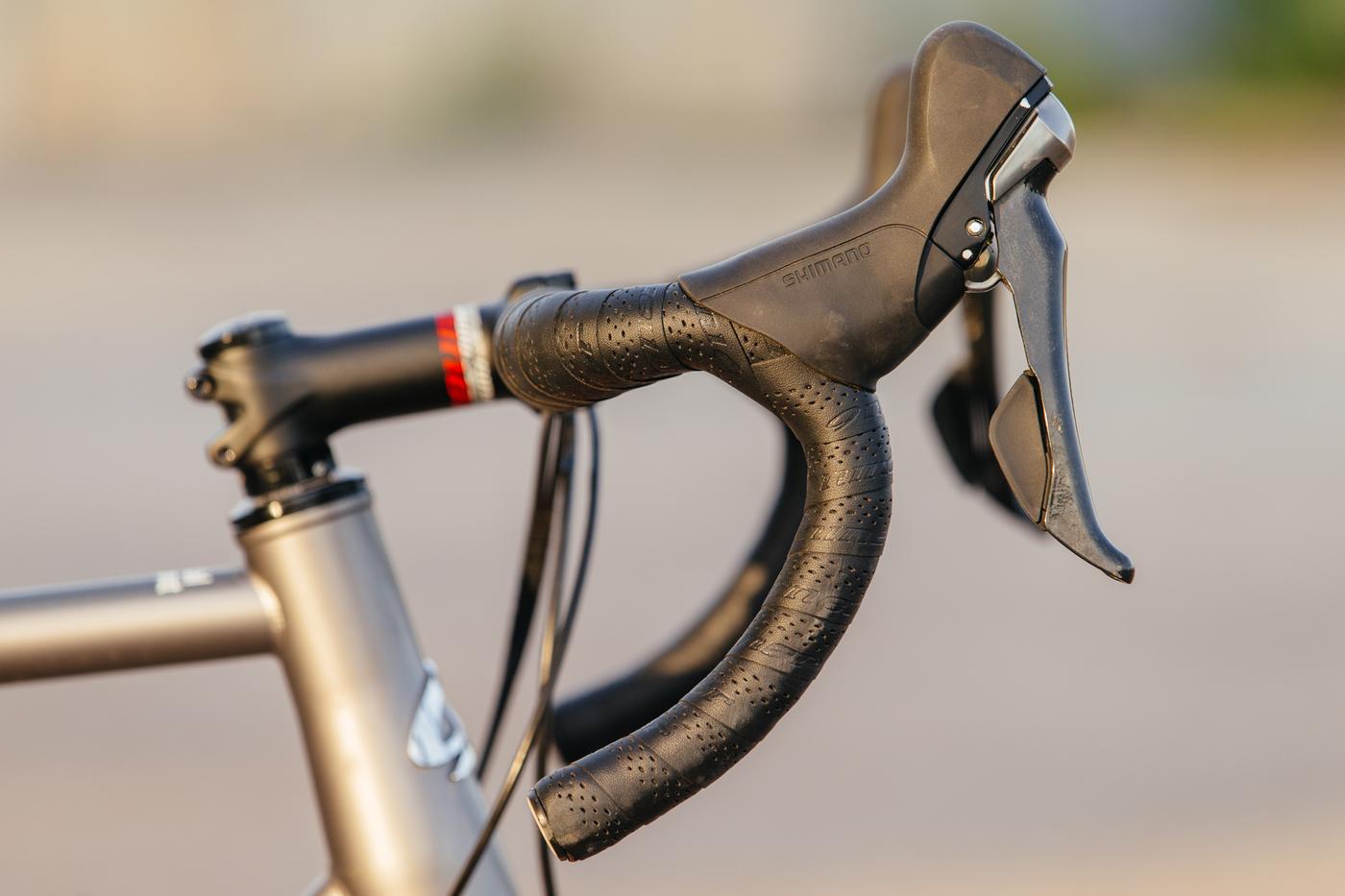 The RLT9 Steel comes in a few options, ranging from their 5-star, Di2 Ultegra build, down to their 2-star 105 build and even a frameset. Niner sent over the 4-star Ultegra Hydro build and I couldn’t complain one bit. Actually, that’s not true, I’ve never had good luck with the Stans Grail wheels. Not that I had issues with these wheels in particular, but it doesn’t take much to dent those suckers and when you’re riding a cross bike on rocky trails, you’re gonna dent one. Granted, they are a good all-rounder wheel until they do dent but if tubeless is your thing, it’s a bummer day when you can no longer get a tire to seat. I’d love to see Pacentis rollin on this beast. Just sayin’. 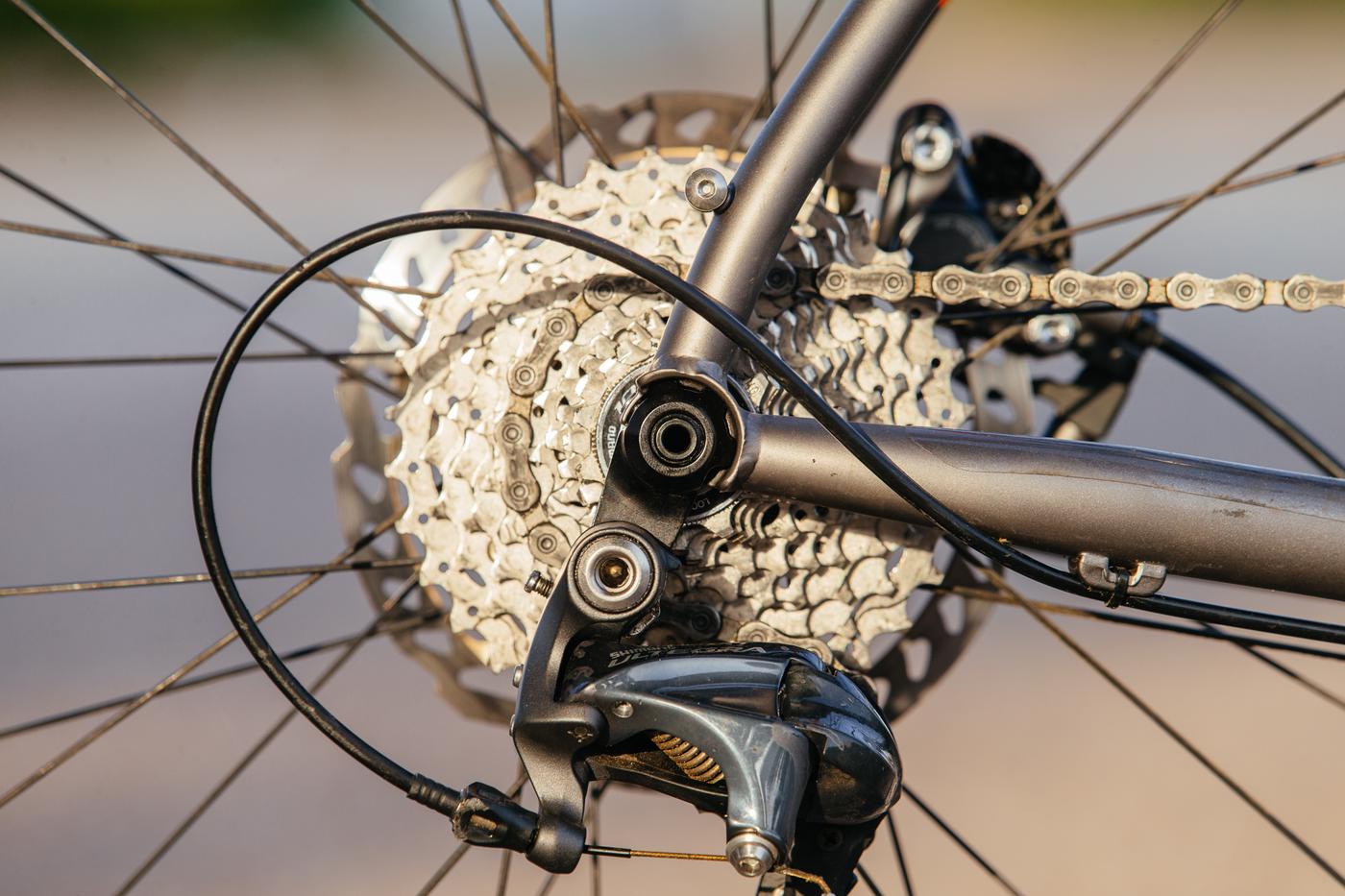 Ultegra Hydro is nice. Like, really nice. The gear range is more than pleasant for riding, ripping and racing. The only time I wished I had a little more spinning power was when we went bikepacking on these rigs. A 32t cassette would really help. 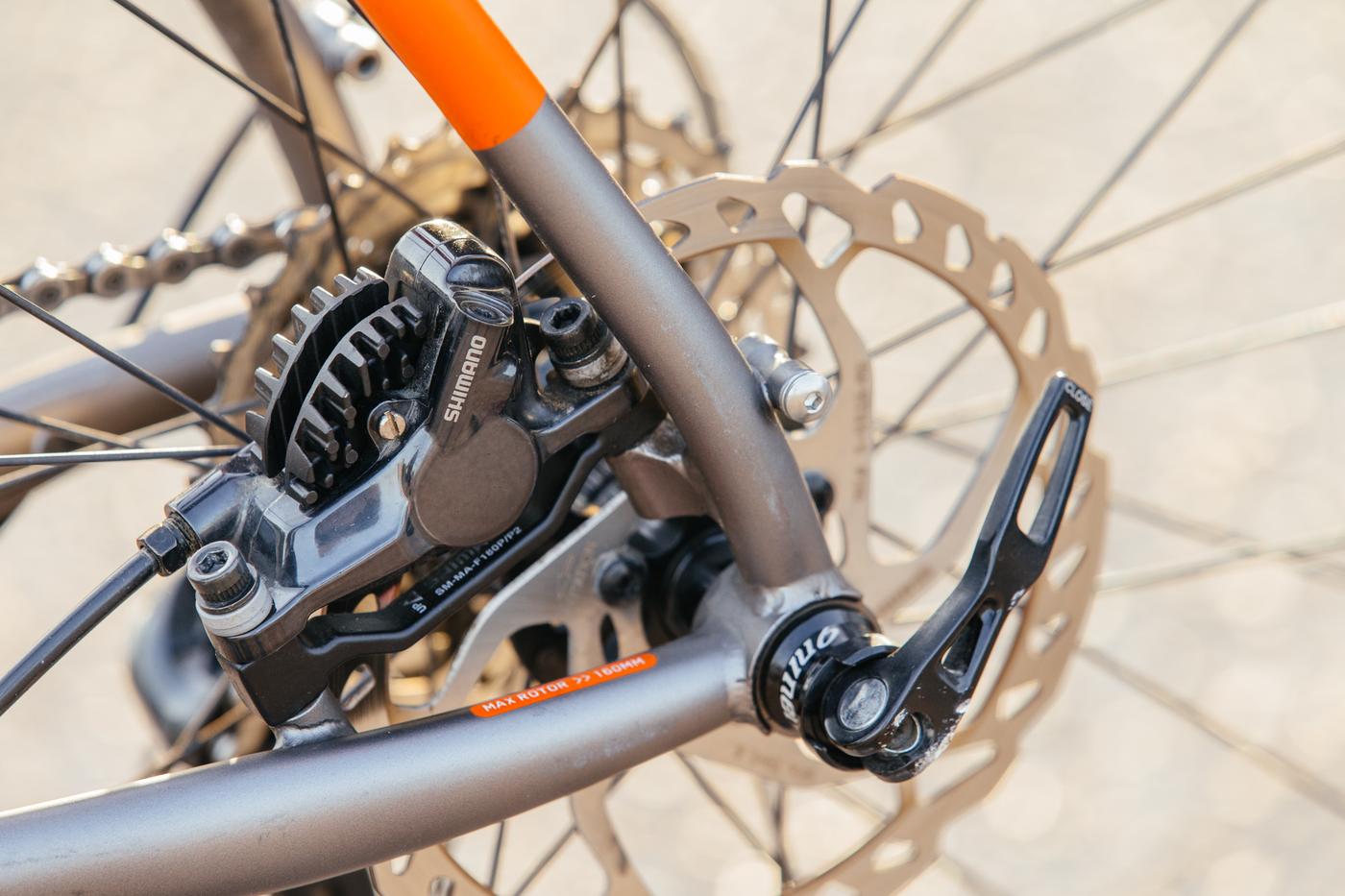 Hold on one second and let me remove my foot from my mouth. I didn’t like disc brakes on cross bikes. Not at all and I still don’t think they’re the game ender. My cantis feel amazing and stop me just fine. That said, hydro disc brake systems have gotten really nice on ‘cyclocross bikes. While the RLT9 Steel wasn’t the convincing moment per say, spending a lot of time on them riding trails here in Austin convinced me that they have a place for sure. Would I want to race on them? Not sure but as a daily machine, I’m into them. I didn’t have any maintenance issues with the Ultegra Hydro either. 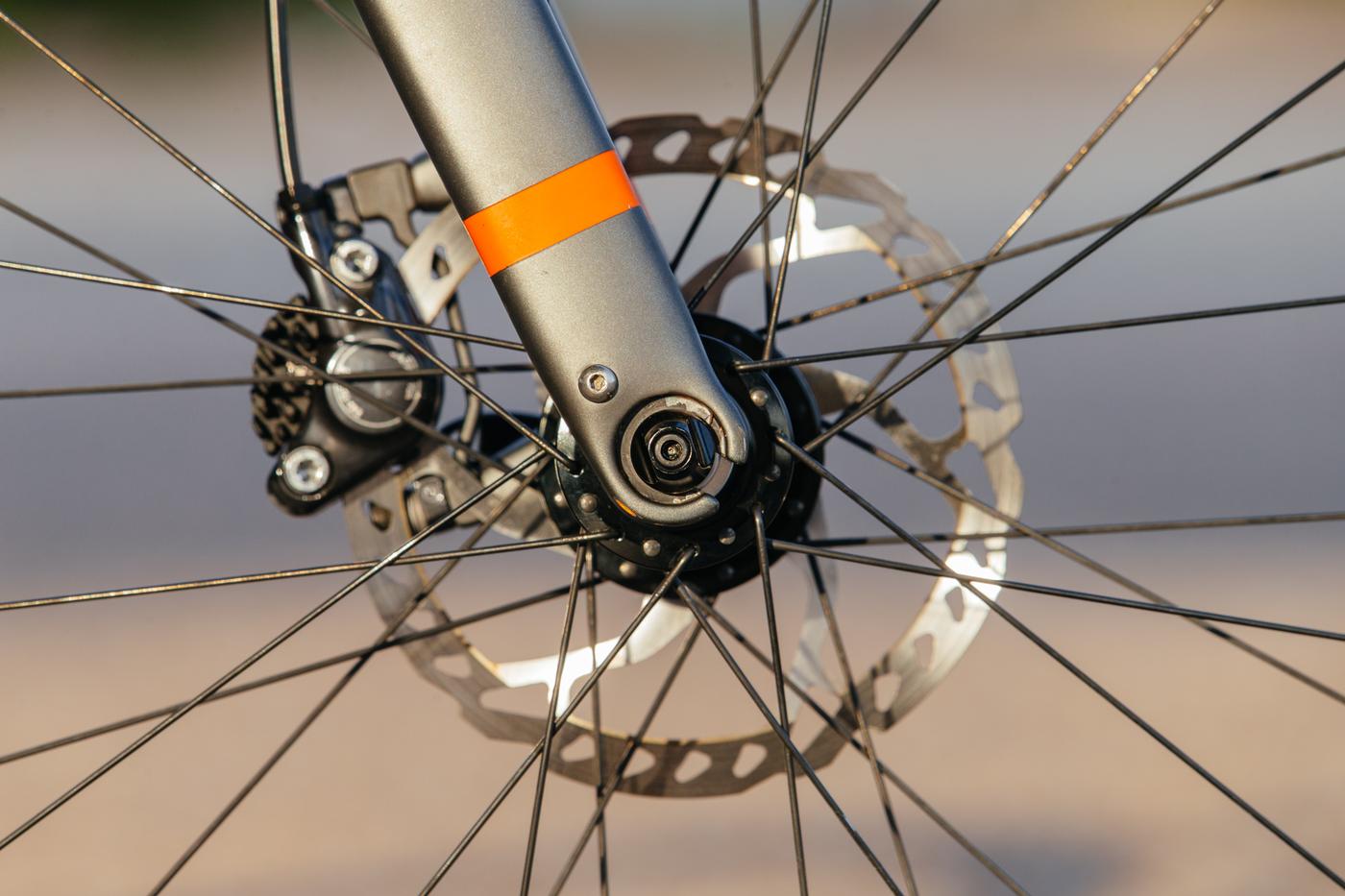 Look, I know everyone wants a thru-axle and I don’t blame ya, but there are some benefits to a QR skewer. Some claim it gives the bike a bit of front-end compliance when cornering and I’d agree. Others say a wheel swap is easier, which in this case is only half easier since the RLT9 Steel comes with a thru-axle 142×12 rear. On the opposite end of the argument, there’s the whole security issue, which isn’t really an issue in my opinion since we all seemed to do just fine before thru-axles popped up on drop bar bikes. Check your skewers.

Is the QR front the achilles heel of the RLT9 Steel? I don’t think so. Not one bit. Is it a bit odd when looking at the specs on paper? Sure. Does it really matter? That’s for you to decide. 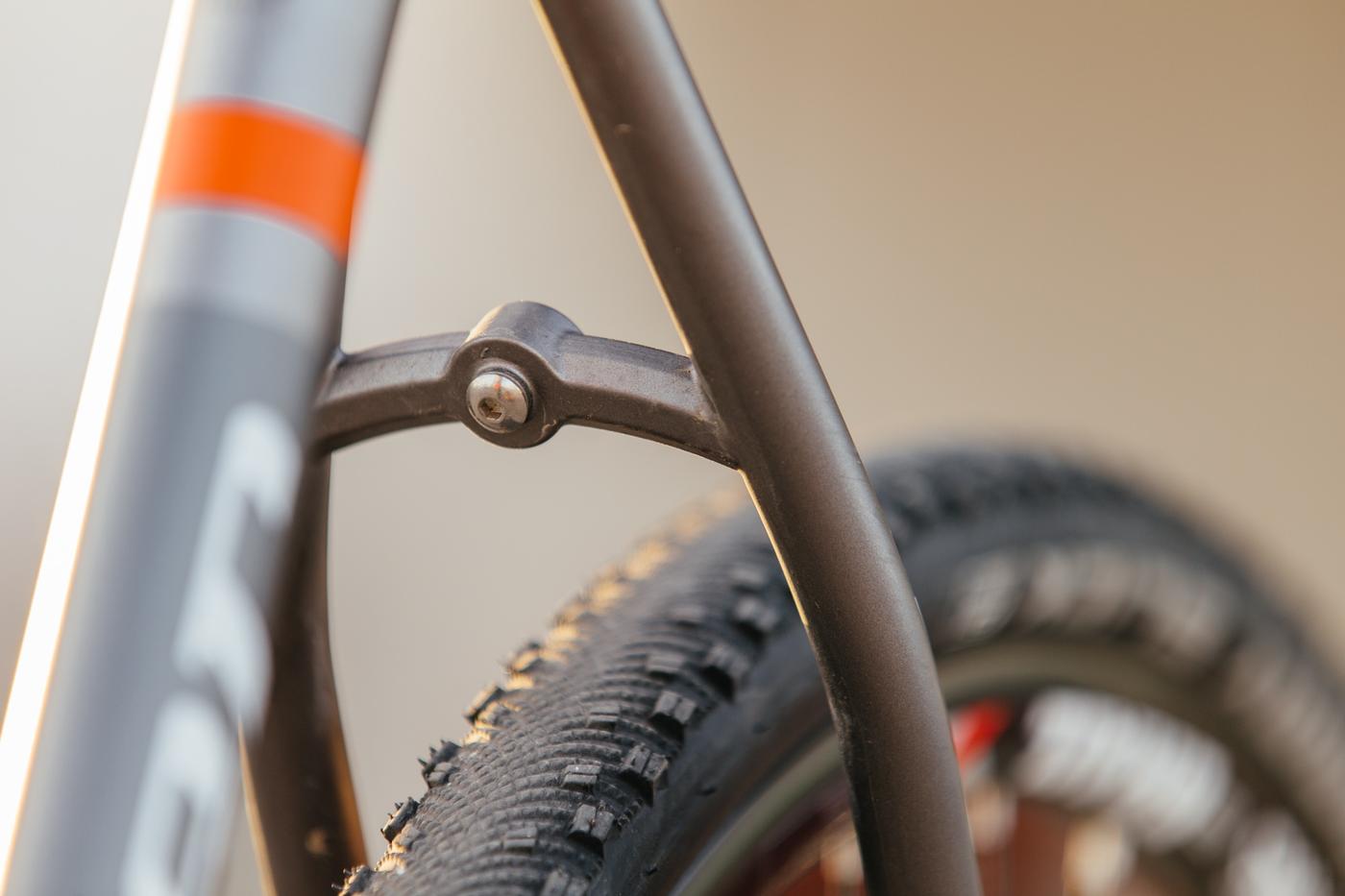 You like braze ons? The RLT9 Steel has em. A lot of them. There’s even a nifty removable brake bridge drilling for a rack mount. Third bottle cage? You bet. Why the hell don’t more cross bikes have three bottle cages? C’mon guys. Especially when they’re totally unobtrusive when not in use! 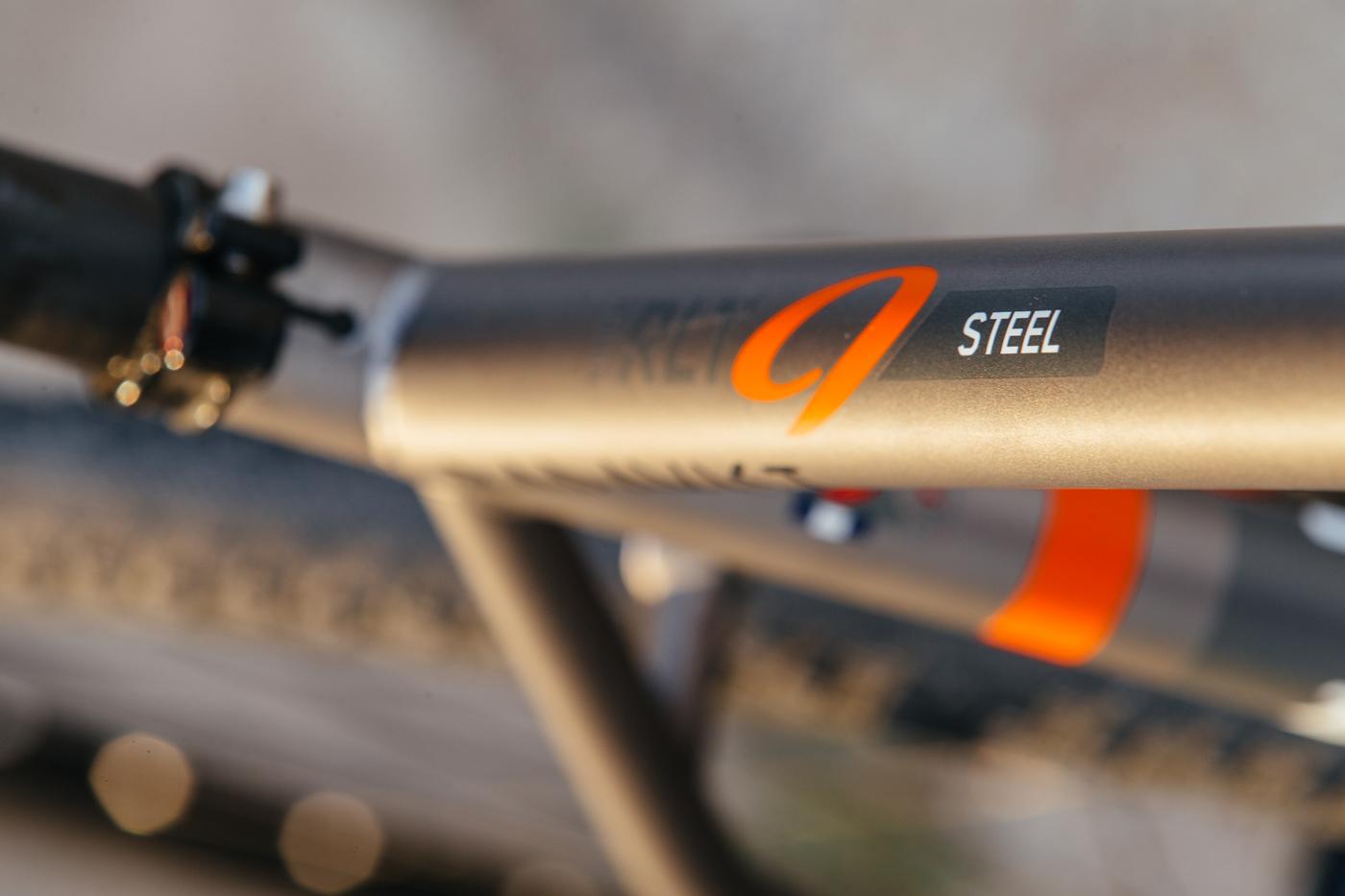 I ride a lot of cyclocross bikes. Most of which are straight out of the box, stock and luckily for me I get to keep them for a little bit after whatever press-launch it happens to be. So when I find no glaring issues on a bike, that means I’d consider owning one. For the pricepoint, you’re getting a damn solid bike, that looks and rides great right out of the box. All I’d swap initially would be the tires, but that’s pretty preferencial. Even the stock saddle and bar tape is solid. I mean, look at that thing. It looks pretty even in an industrial parking lot!

Cross is coming and cross never leaves. It’s omni-present, so your bike should be too. Head over to Niner to read up more on their RLT9 Steel options.