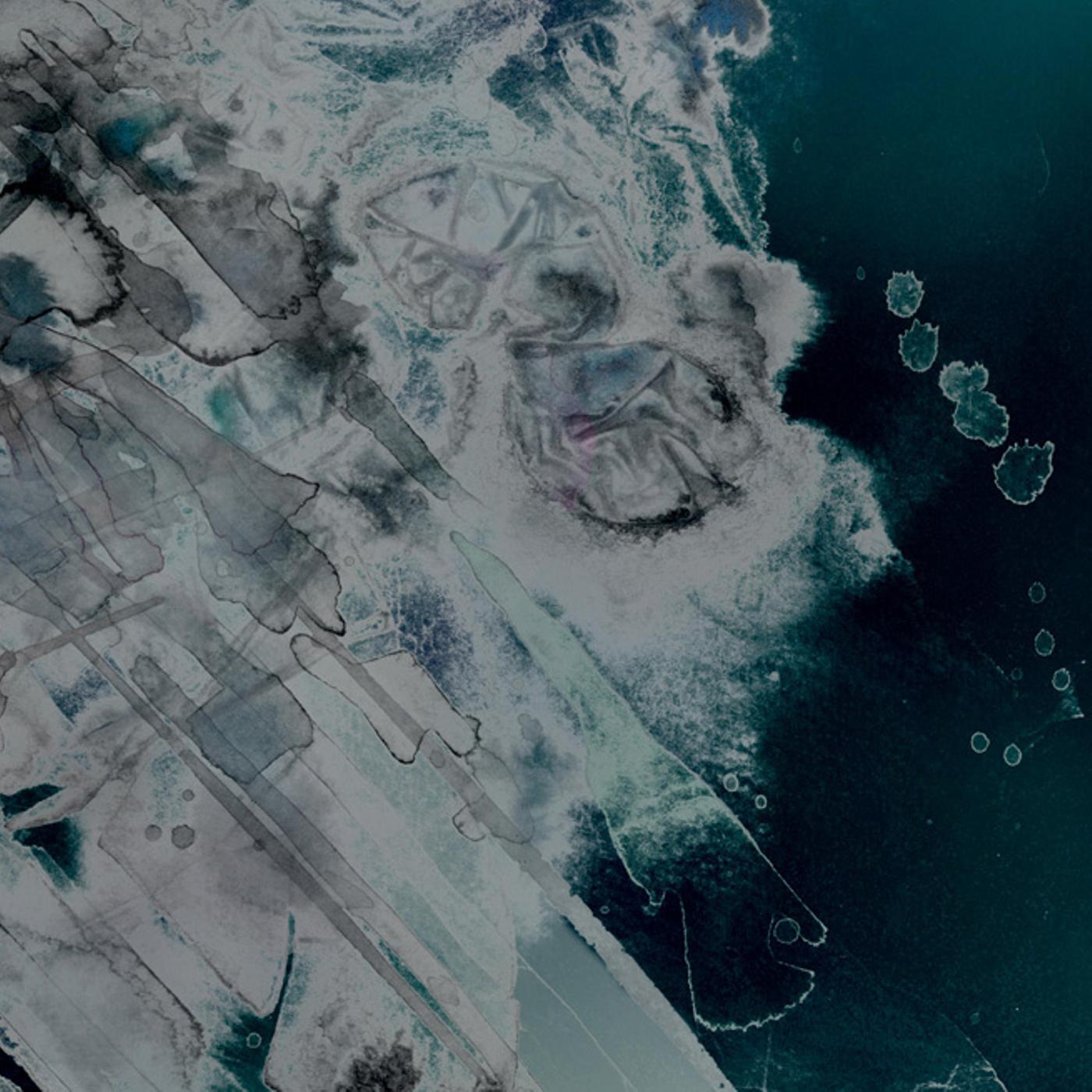 It’s only by coincidence that this week’s Tuesday Teardown pick is also on Profound Lore. Hey, I’m a sucker for USBM and SF’s Bosse-de-Nage has been on my radar for the past year or so. While re-organizing some desktop material, I came up on their latest album that I never got around to listening to (cue my discussion on vinyl vs the digital junkspace that is MP3 music). Anyway, onto post-black metal, or as Bosse-de-Nage comes to call it, grey metal. Don’t get me wrong, it’s a suitable title for this band, as is post-hardcore and for that matter, I tend to think of USBM as a little ambiguous anyway.

Check out more Tuesday Teardown below!

What I hear when I play “The Arborist” and “Desuetude” is something out of the late 90’s hardcore scene and the latter, without drawing too much of a comparison, early Hopesfall. There’s something nostalgic and familiar about their sound, almost as if black metal never breached the surface, and influenced thousands of bands, Bosse-de-Nage’s music would sound very much the same. The chaos that forms in their compositions is much more art rock than black metal. Almost like Lightning Bolt. Still, the comparison to Krallice’s early work is there. After two up-tempo tracks, “Perceive There A Silence” slows down to some sort of inward transgressive reflection. Call in the angst!

… is a literal interpretation, solid walls forming around a vapid space. It’s quick and the spoken word vocals are a nice touch.

III is coming to an end with “The God Ennui”. It’s slow and sedated up until the 5 minute mark, when the blast beats and depressed vocals return in full volume. I’m glad the album doesn’t close with this track because I’d feel a little unfulfilled. Thankfully, “An Ideal Ledge” does just that and it’s my favorite track on the album. The percussions are spot fucking on and even though the tone is very triumphant, the vocals are still torn with regret and lament. “An Ideal Ledge” also has some great tremolo melodies mixed within. Overall, III is a great album. It’s not your run-of-the-mill blast beat, 666, corpse paint, black metal but it is very typical of the artistic USBM scene that’s been slowly developing underground in cities around the country.

For fans or Liturgy, Krallice, Wolves and even your favorite post-hardcore band of the late 90’s.

Buy the CD at their Bandcamp, pre-order the vinyl at The Flenser and pick up the 12″ Split with Deafheaven here.