Over the past year, I’ve had the pleasure of sampling the MTB industry’s best 29r’s on the market. All of which, I might add, are exceptional machines and with the right parts and group, can easily be tailored to your riding style and home terrain. While my Indy Fab rigid has proven to be more than fun on my local trails here in Austin, it’s still a rigid bike, limiting not only the lines you can take, but the speed at which you can take them. The latter being one thing I’ve found out the hard way: the faster you thrash, the harder you crash.

One might argue that riding a new bike on unfamiliar trails is a true test of the bike’s performance and the rider’s ability. While I’ll surely agree with that, seeing as how my experiences with many 29r’s have been on new trails, I will say that ripping your local trails on a new bike is the true test. Especially a more than capable ride like Santa Cruz’s Tallboy LTC. Add a Sram XX1 group and ENVE‘s tubeless-ready wheels and you’ve got more than enough reason to thrash fast.

At this point, I’ve spent enough time on a Tallboy to back my bold claims and even with this bike’s accumulated accolades since its inception, I don’t think anyone will disagree with me.

Check out more of my Trail Tested review of the Santa Cruz Tallboy LTC below! 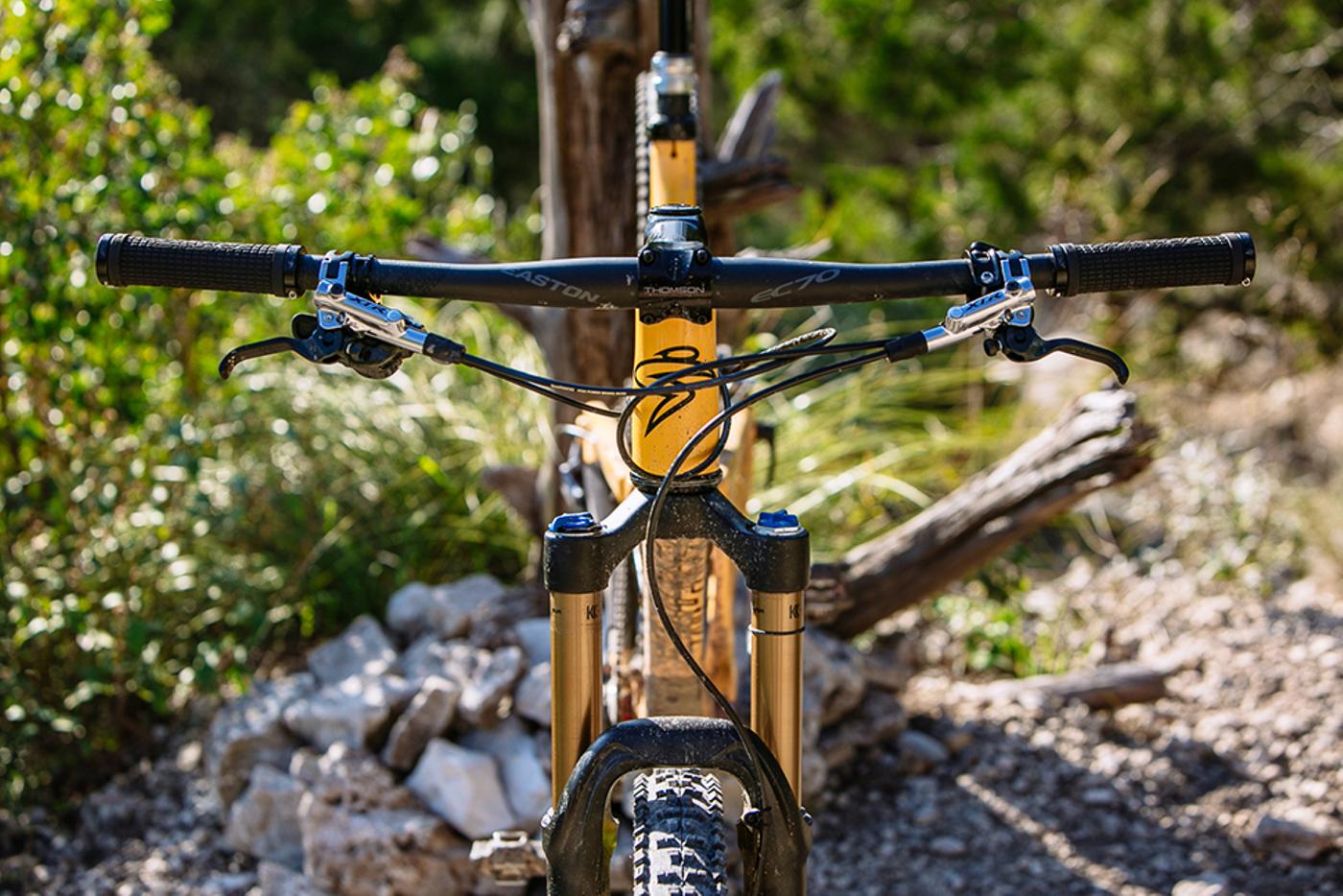 LTC denotes long-travel carbon. This 135mm VPP™ suspension travel bike is best suited for steep, rocky, mountain riding. As I’ve found not only in the Alps, but on my home trails, the bike’s abilities are never too much to handle. So why did I choose the LTC, over the Tallboy 2? Because of its versatility. I plan on traveling more with this bike, to parts of the world where all-mountain and downhill bikes reign. The Alps were only the beginning. I’d love to hit BC, the Trans Provence and even the Scandinavian trails. At home, I can dial in the ride to fit the singletrack or XC riding I do and still hit the bigger lines. So, in short: versatility is key. 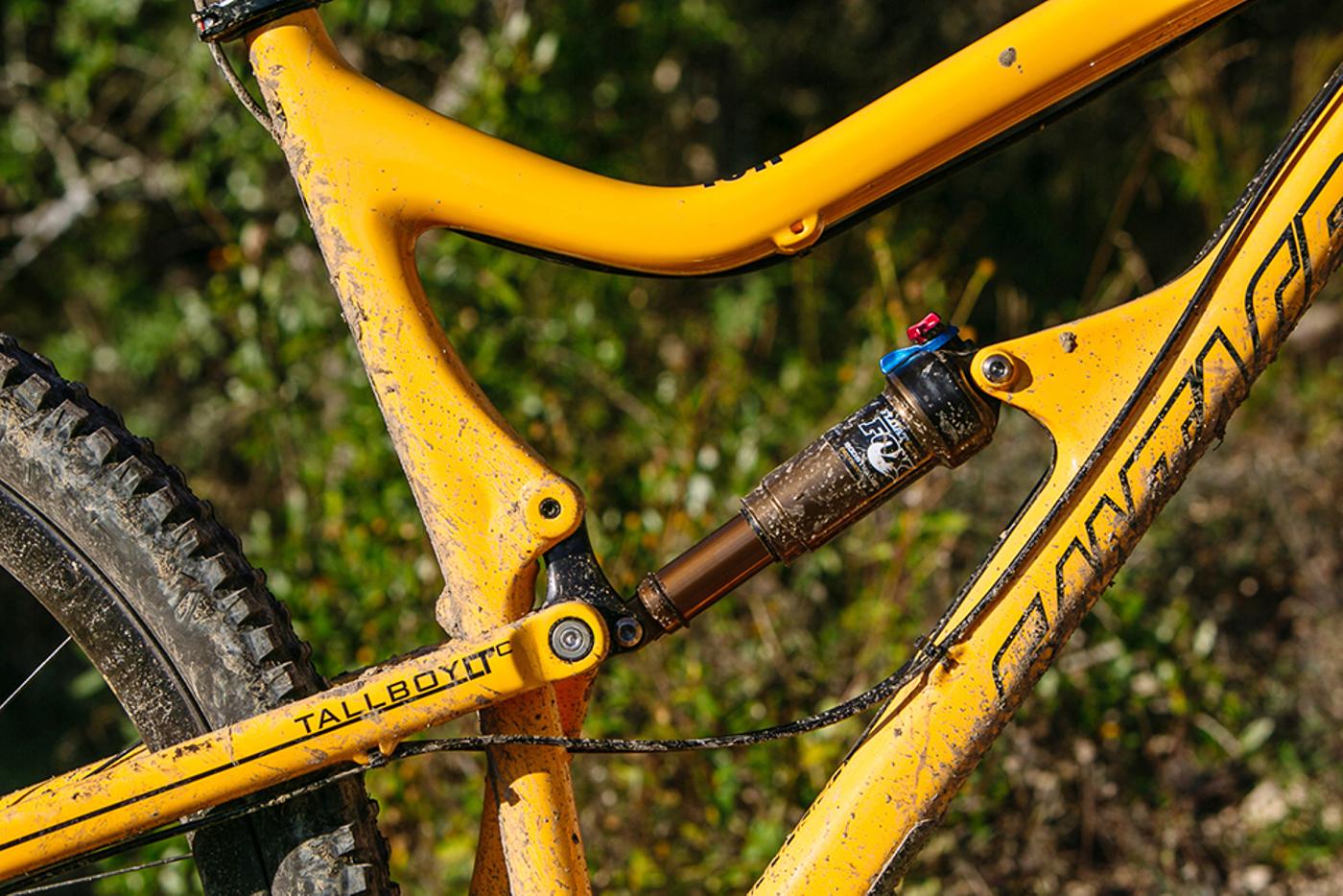 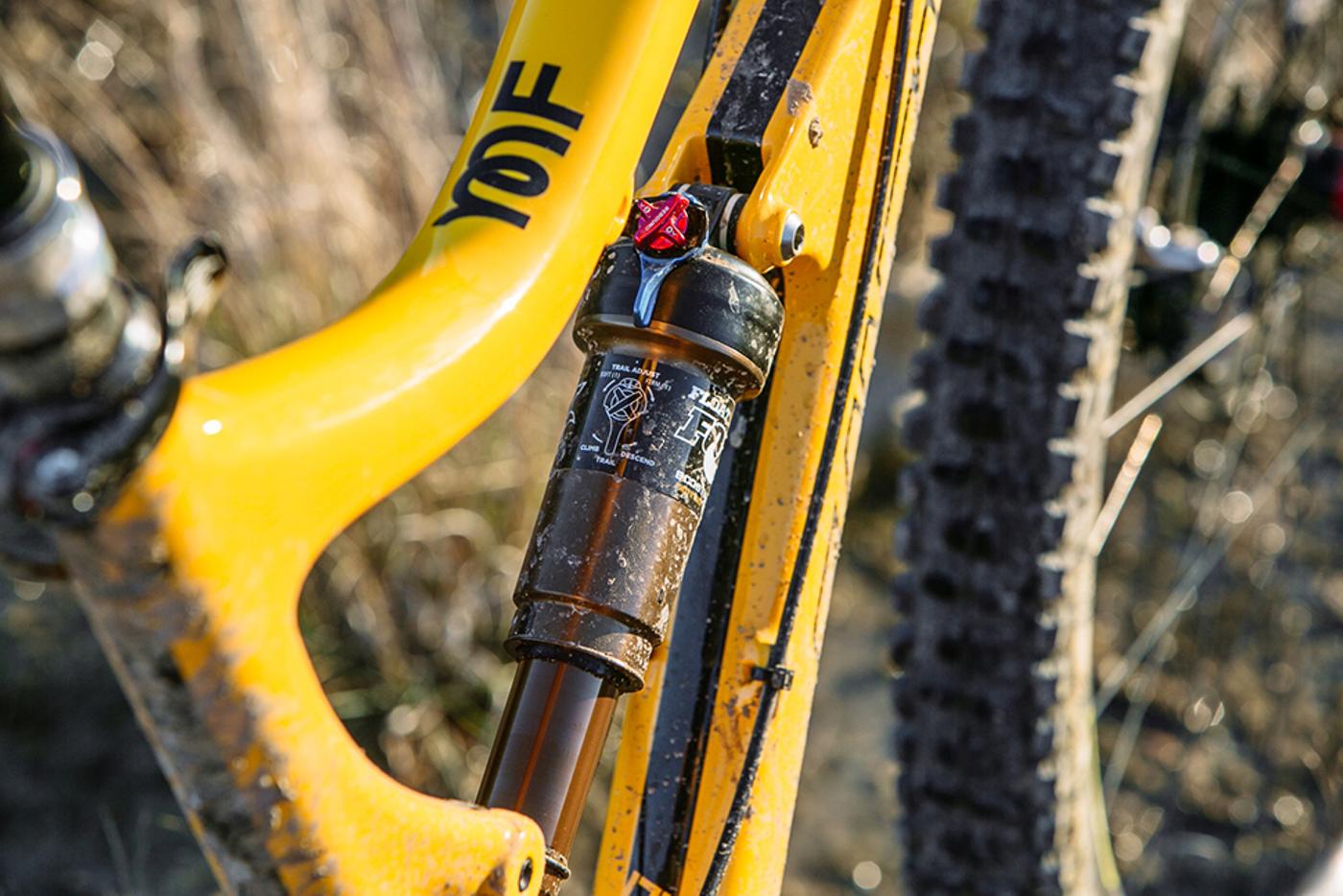 Which offers fine-tuning of rebound, as well as three modes: climb, trail, descend. 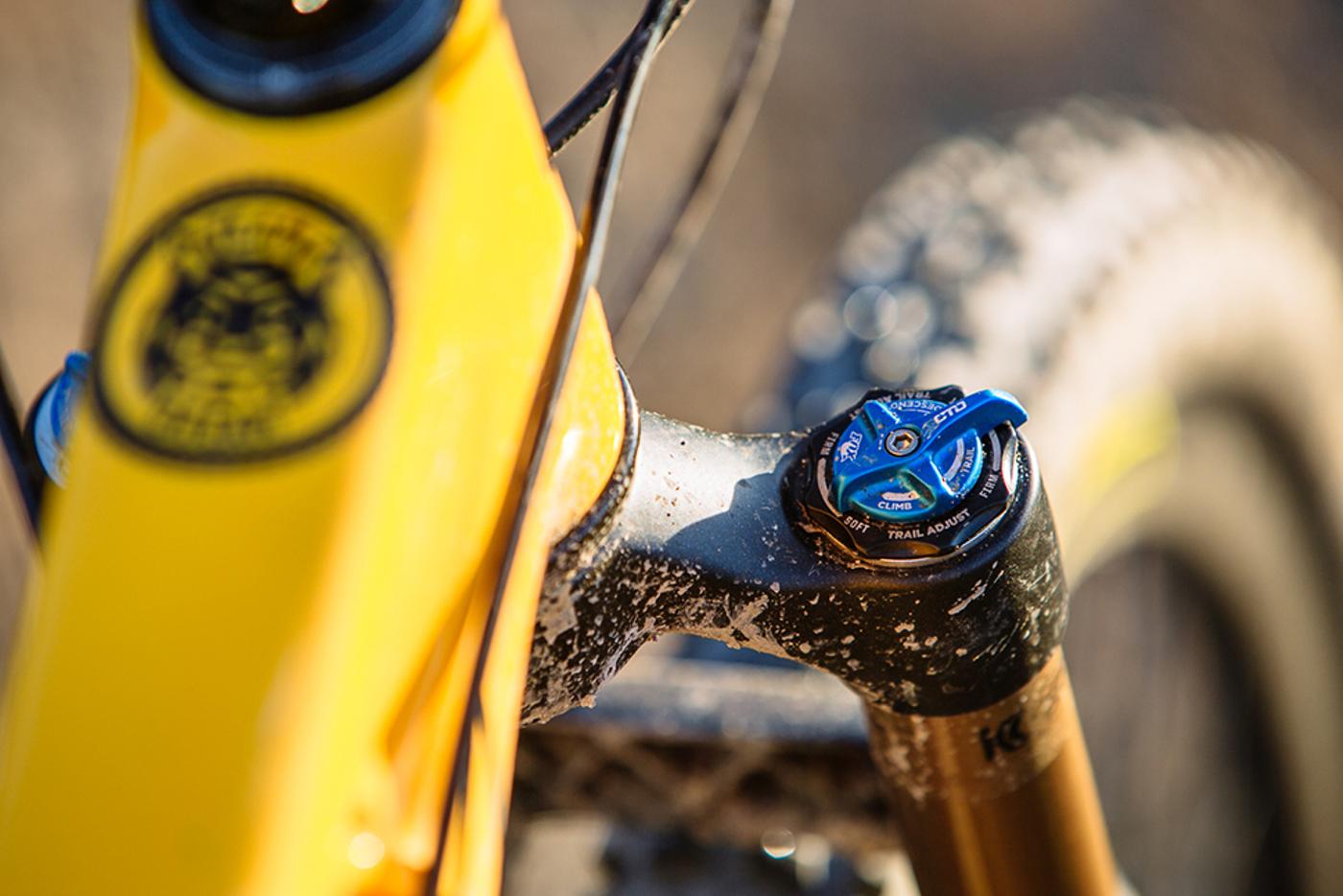 Paired with the Fox Float CTD front fork, you can fine tune any condition. 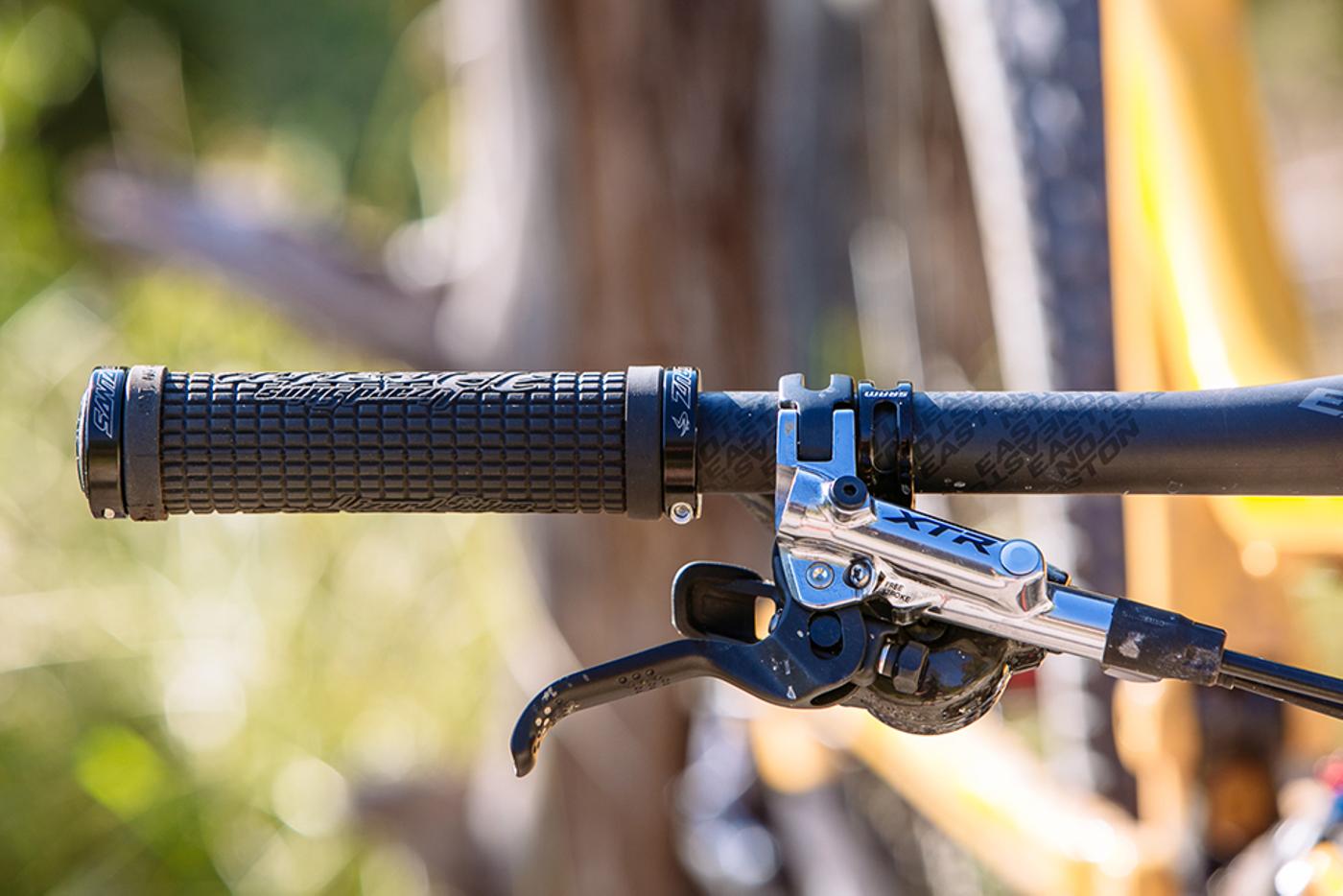 This particular model came equipped with Shimano XTR brakes. Look, if you want hydraulic disc brakes, don’t fuck with anything else but Shimano. From SLX – XTR, you’ll have a much better experience. I’ve ridden other offerings and have never been more pleased as I am with my Shimano brakes. 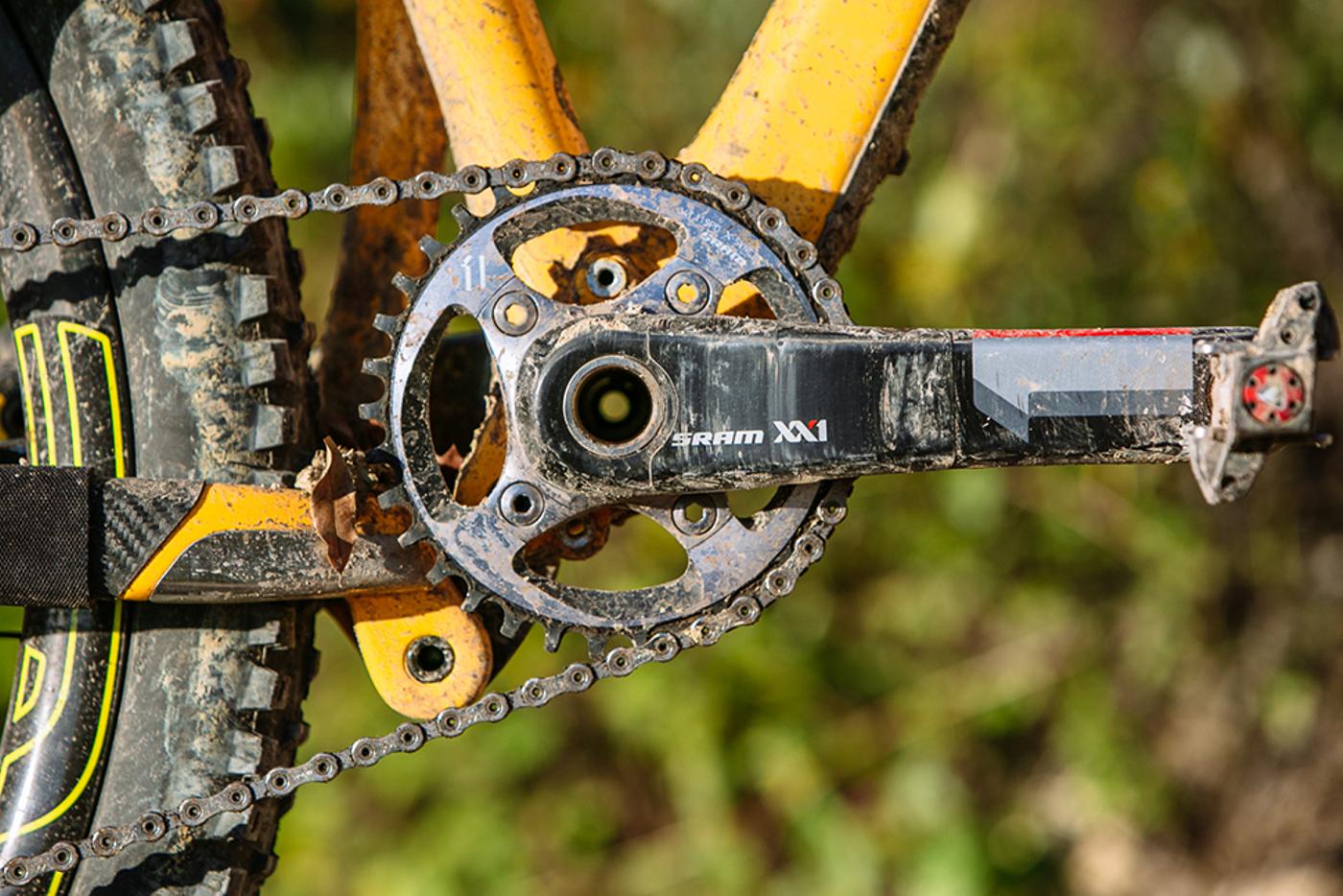 That said, don’t fuck with anything else but SRAM XX1. Seriously. It is the best mountain group on the market. 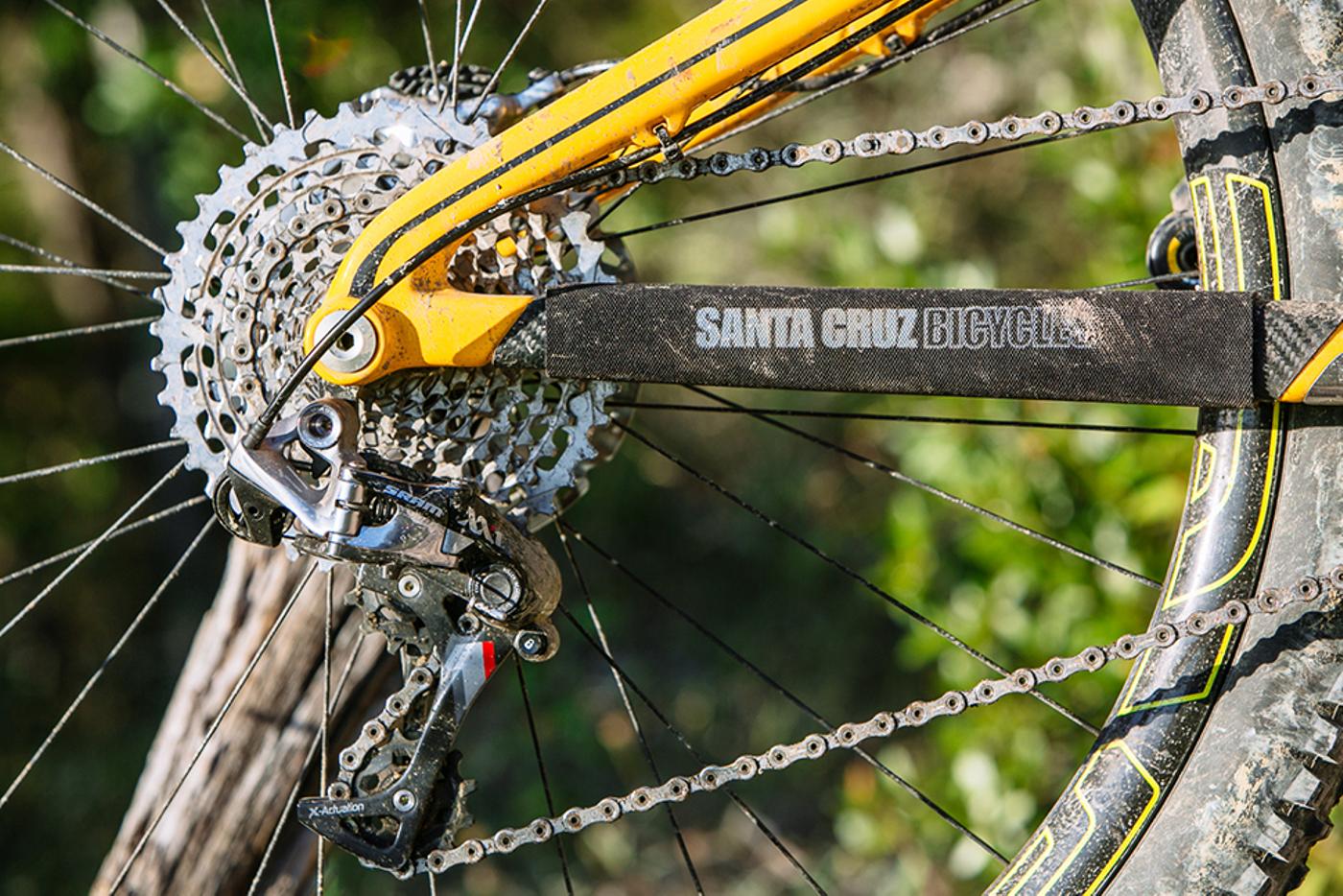 11-speed, up to a 42t cassette and very lightweight. By eliminating the need for a front derailleur, you have your choice of a 28t up to 38t front ring. If you can’t hit something with 28t x 42t, you’re gonna walk it regardless. 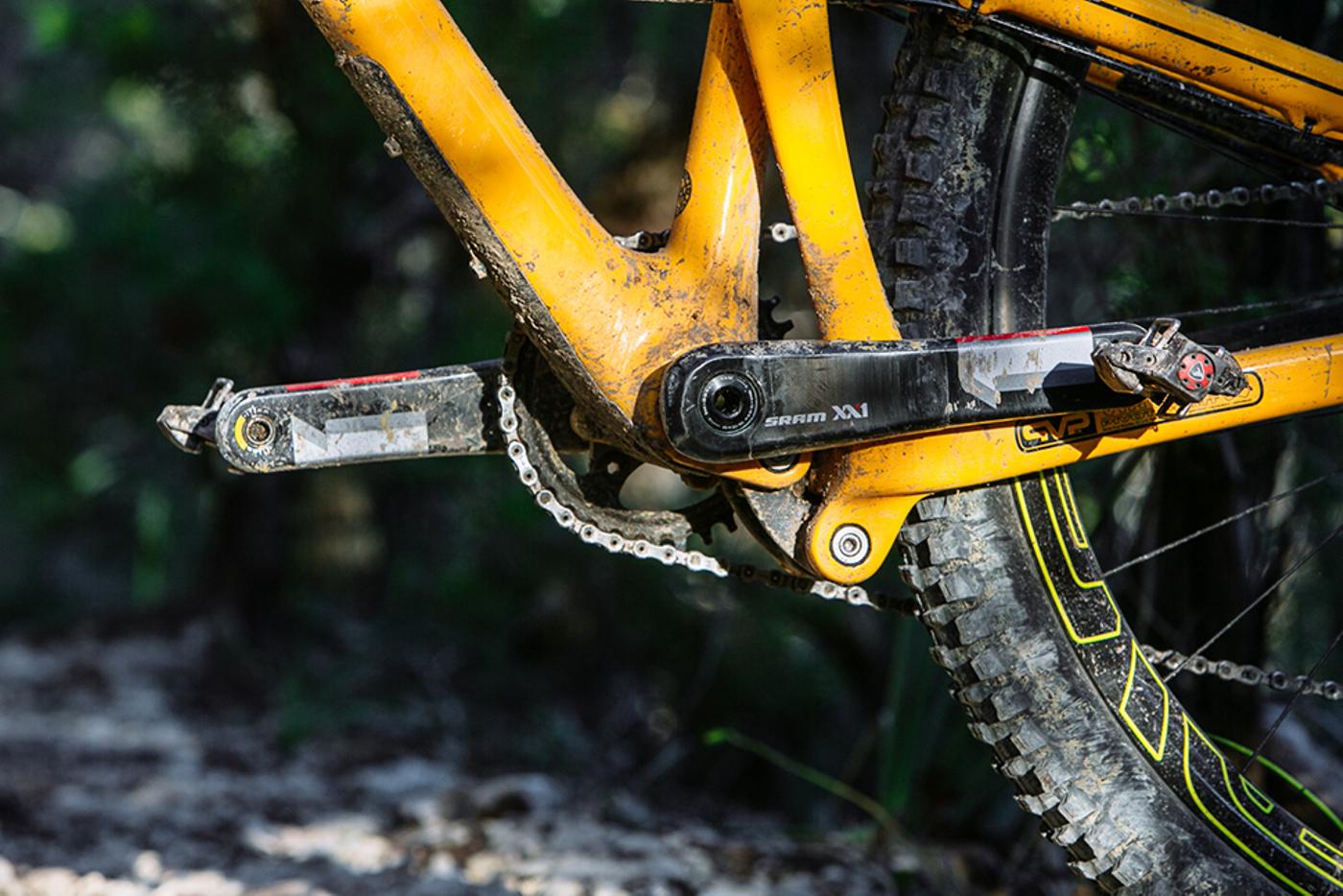 I will never spec a new MTB with anything but XX1. 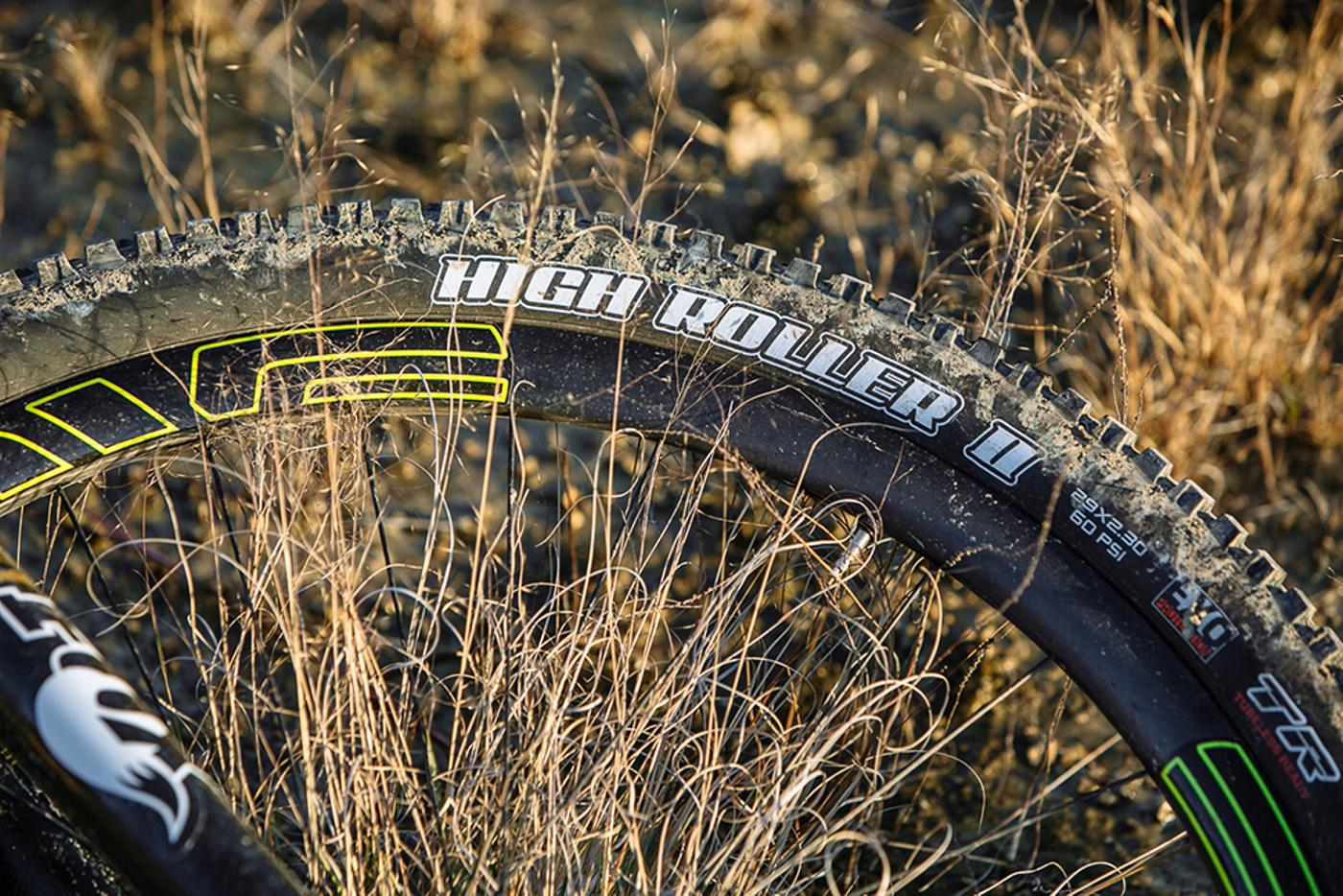 The kicker for this bike are the wheels. Holy shit, I never buy into the whole “carbon wheels are the best” thing on road bikes, but when it comes to tackling terrain, I can feel a huge difference with these. Also, the Maxxis High Roller 2 tire, which sits at 2.4″, is way overkill for Texas. I usually ride Ardents, which tend to be all I need. Still, the High Roller 2 deserves its reputation as a beast of a tire! 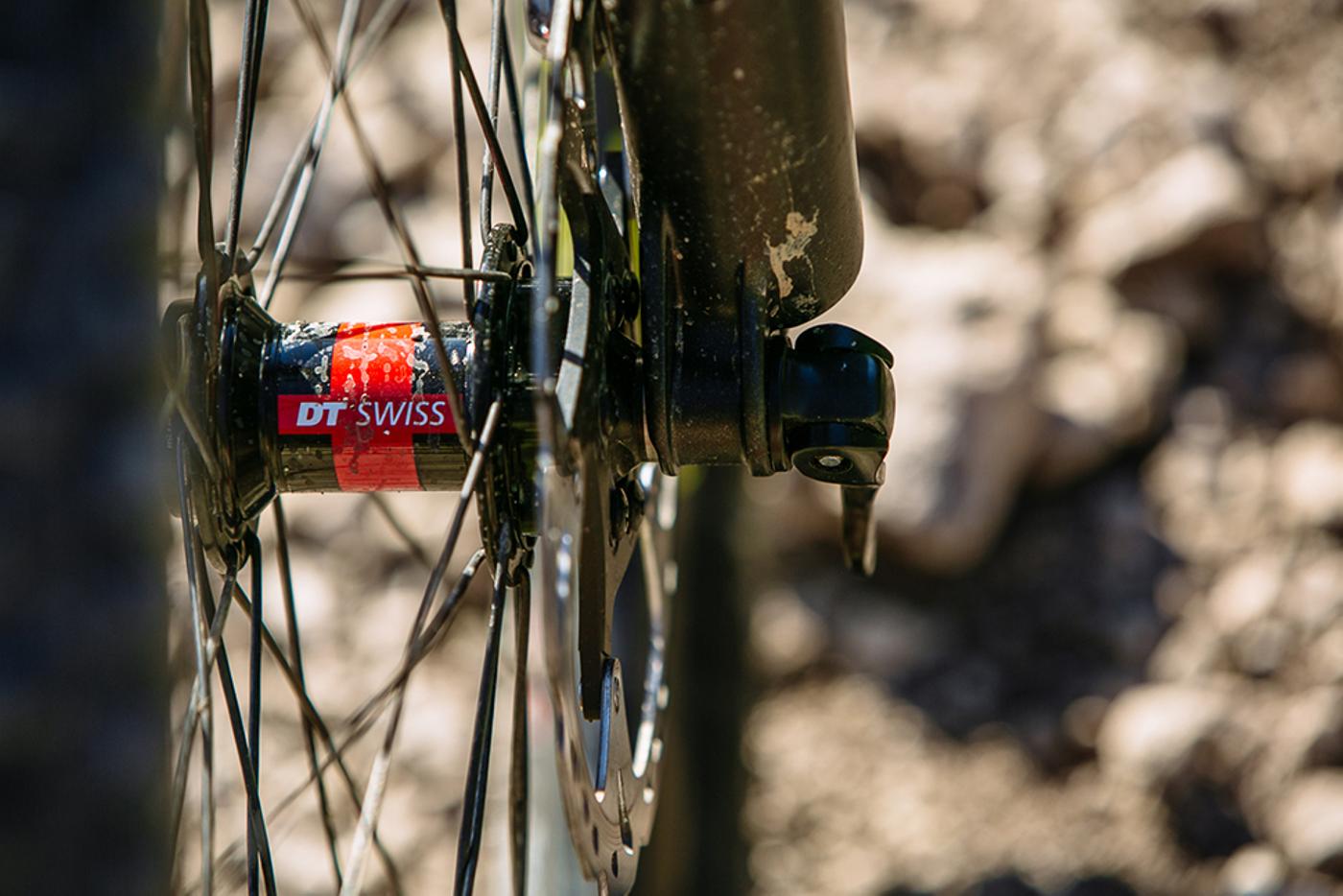 While I have no complaints with the DT Swiss hubs (I even love the skewers!), I do wish Chris King would make an 11-speed mountain hub… 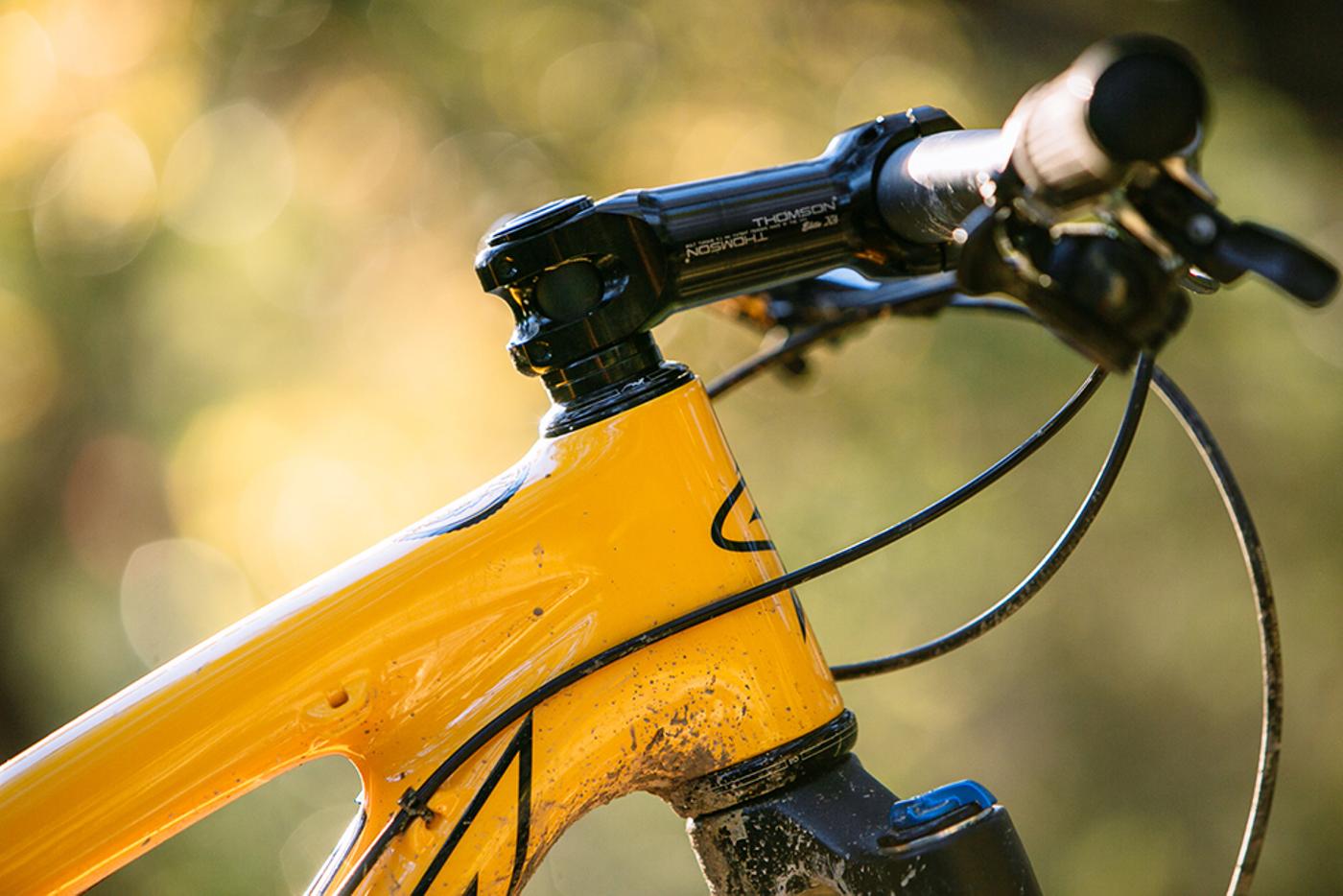 Everything about this particular bike is dialed, save for one error. I was accidentally shipped a size large. Normally I run an XL, with a 90 stem. Since this is a large, I had to put a 110 stem on it. Does it affect the handling? Most certainly. Especially around tight switchbacks, which in my experience is already a bit difficult on a 29r. I’m in the process of working out a frame swap with Santa Cruz, I just wanted to point that out. If you’re thinking about getting a Tallboy, go to your shop and test ride one. They tend to run on the small side. 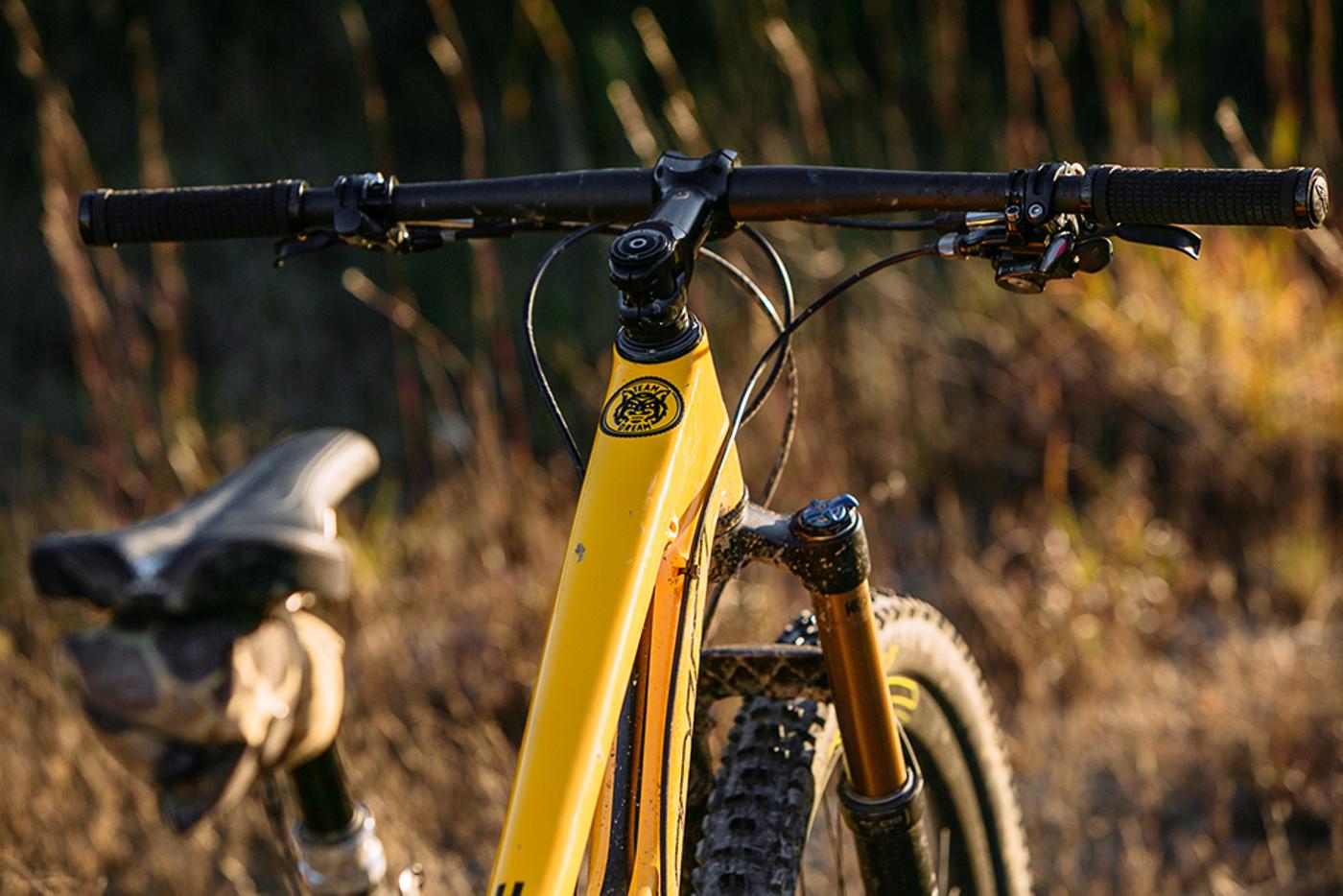 So, enough of the tech jargon, how does it ride? 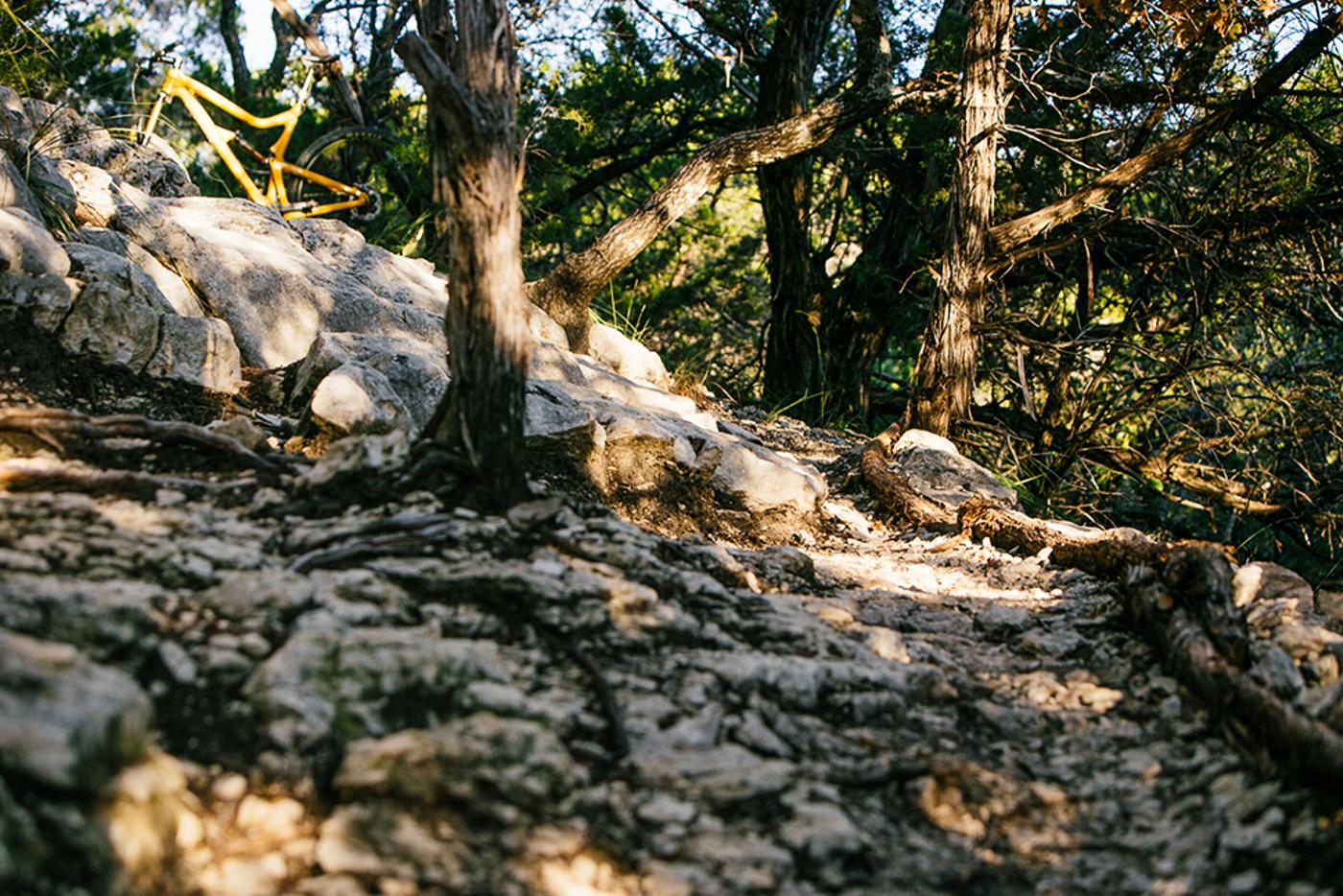 The trails in Austin are almost all limestone, which means lots of shelves and steep drops. Most of which I could ride on my rigid, slowly. Since riding the Tallboy LTC, I literally smash over and down everything. 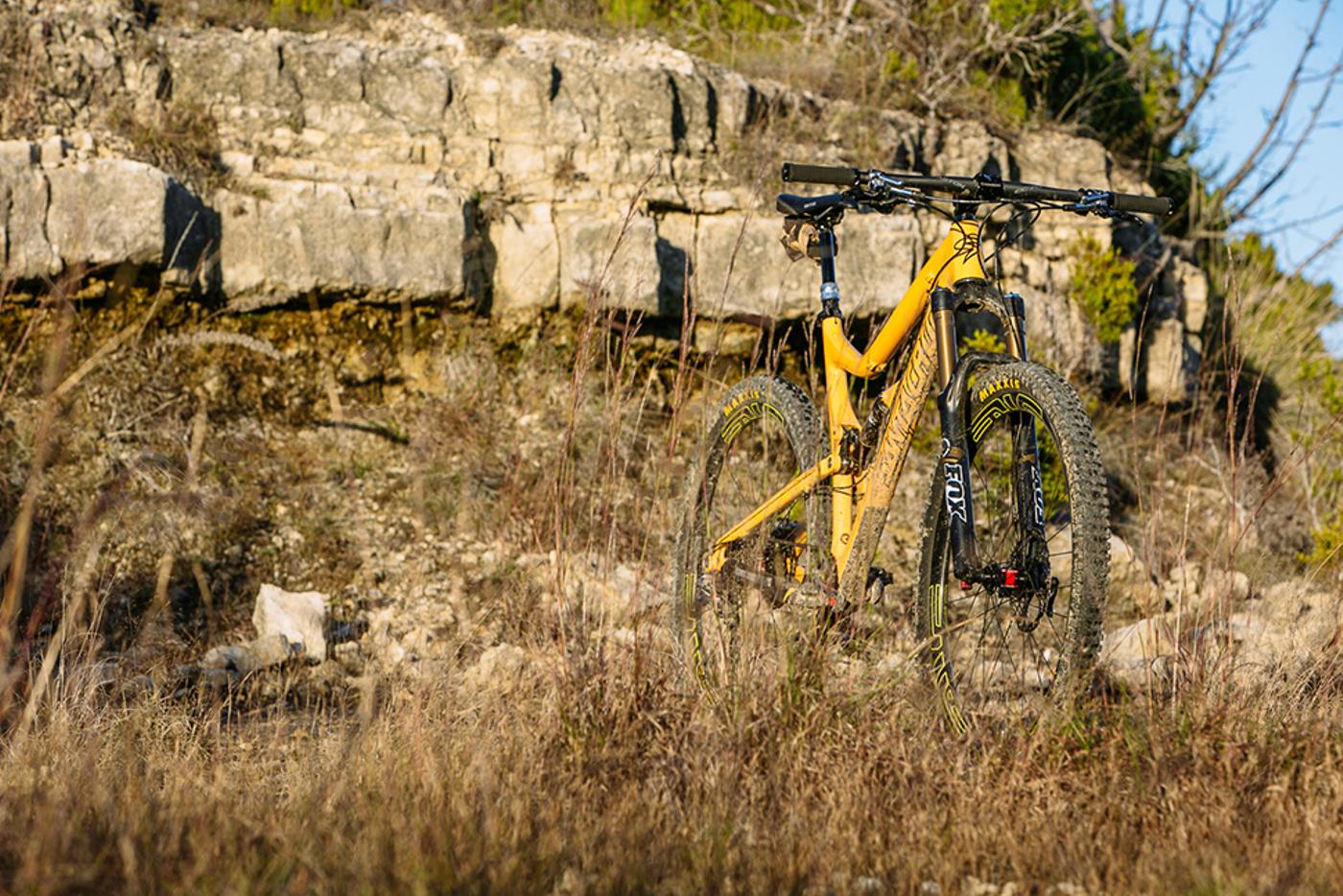 In fact, I’m no longer really scared of anything. Which, as I said before, has its consequences. I’ve definitely wrecked harder on a Tallboy than I have on any other bike. 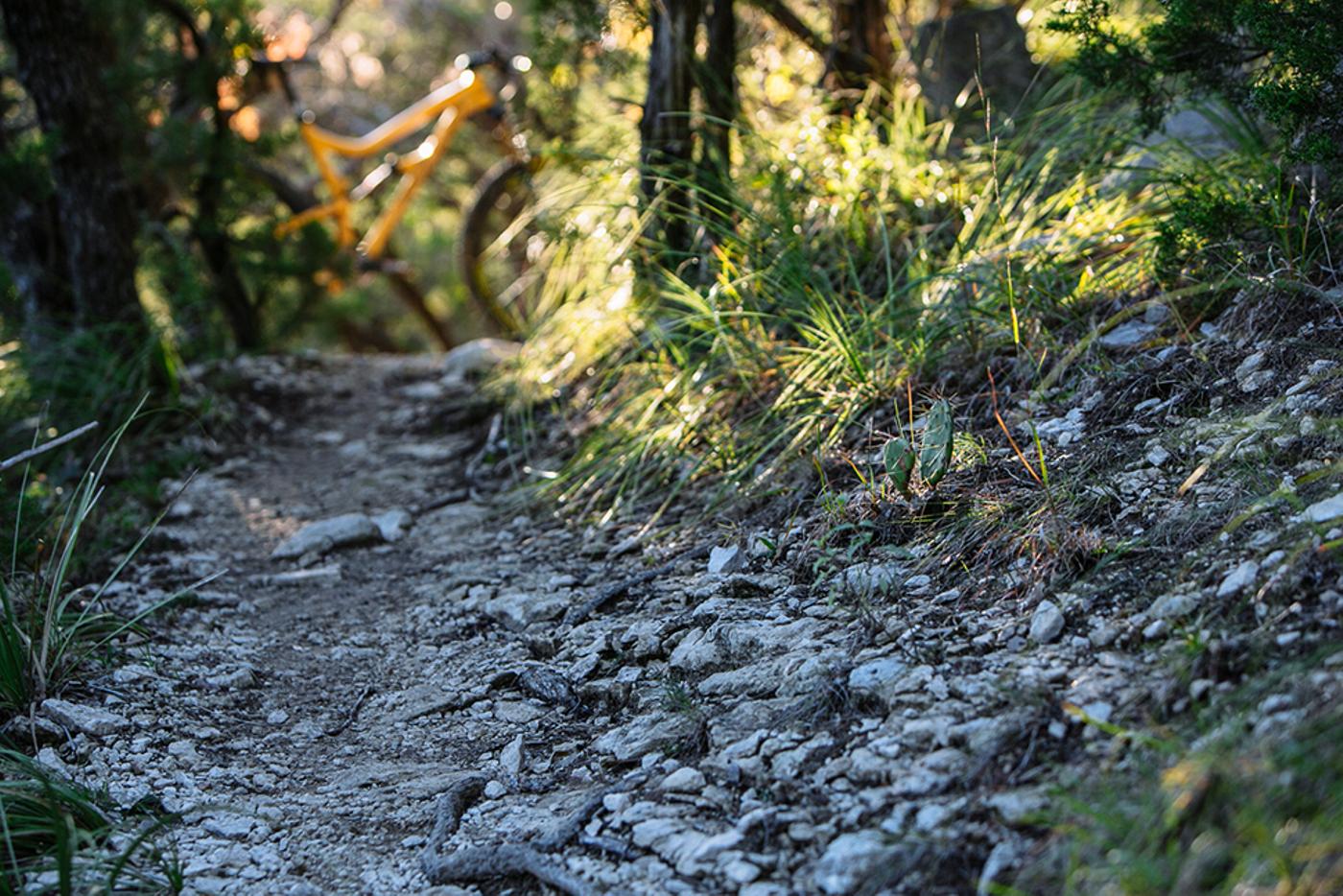 One thing I’ve found is the bike’s ability to corner is uncanny. Even with the long-travel front end, when it’s dialed in, it’s not going down on a turn. 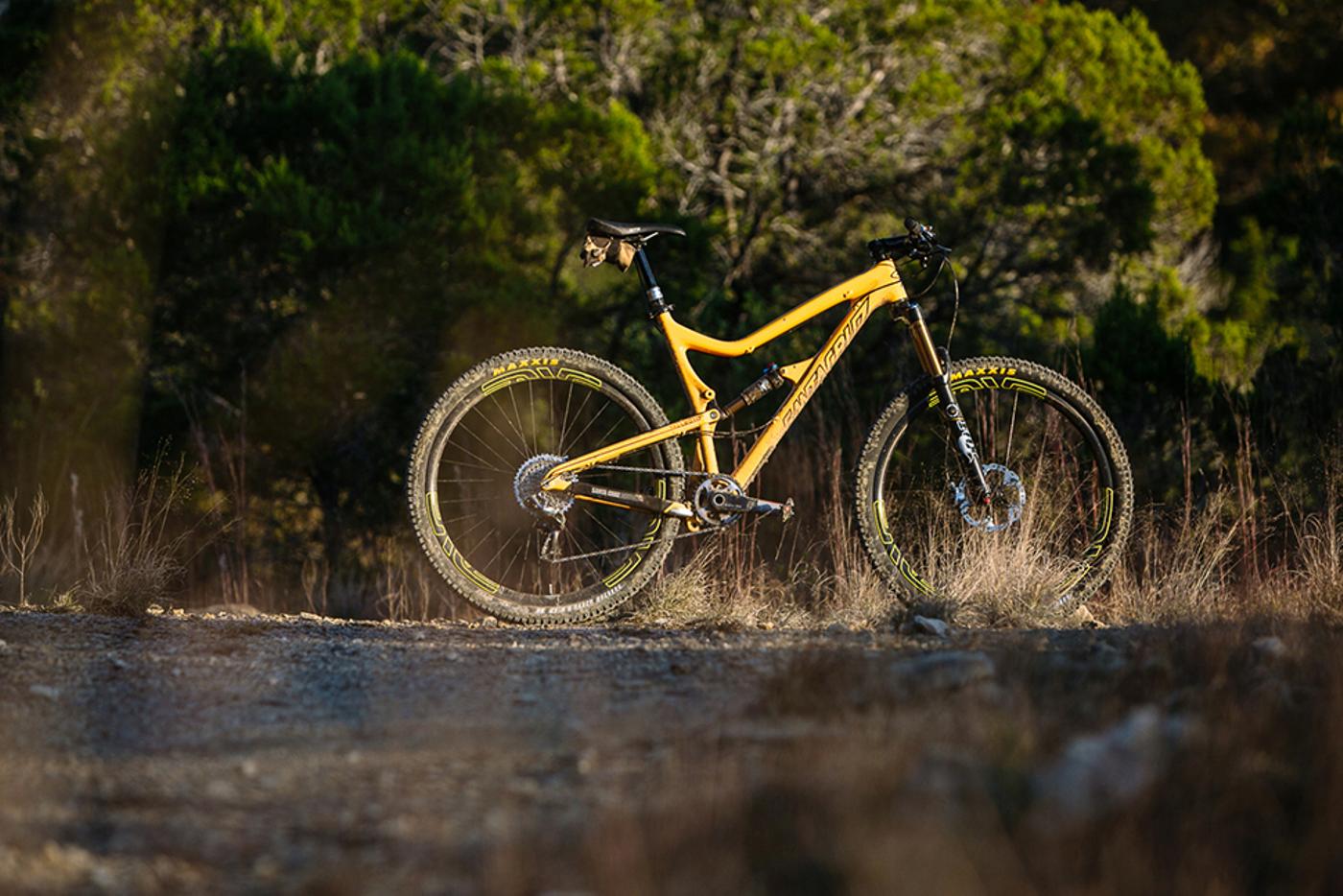 The double track around town is suddenly some of my favorite terrain to ride. 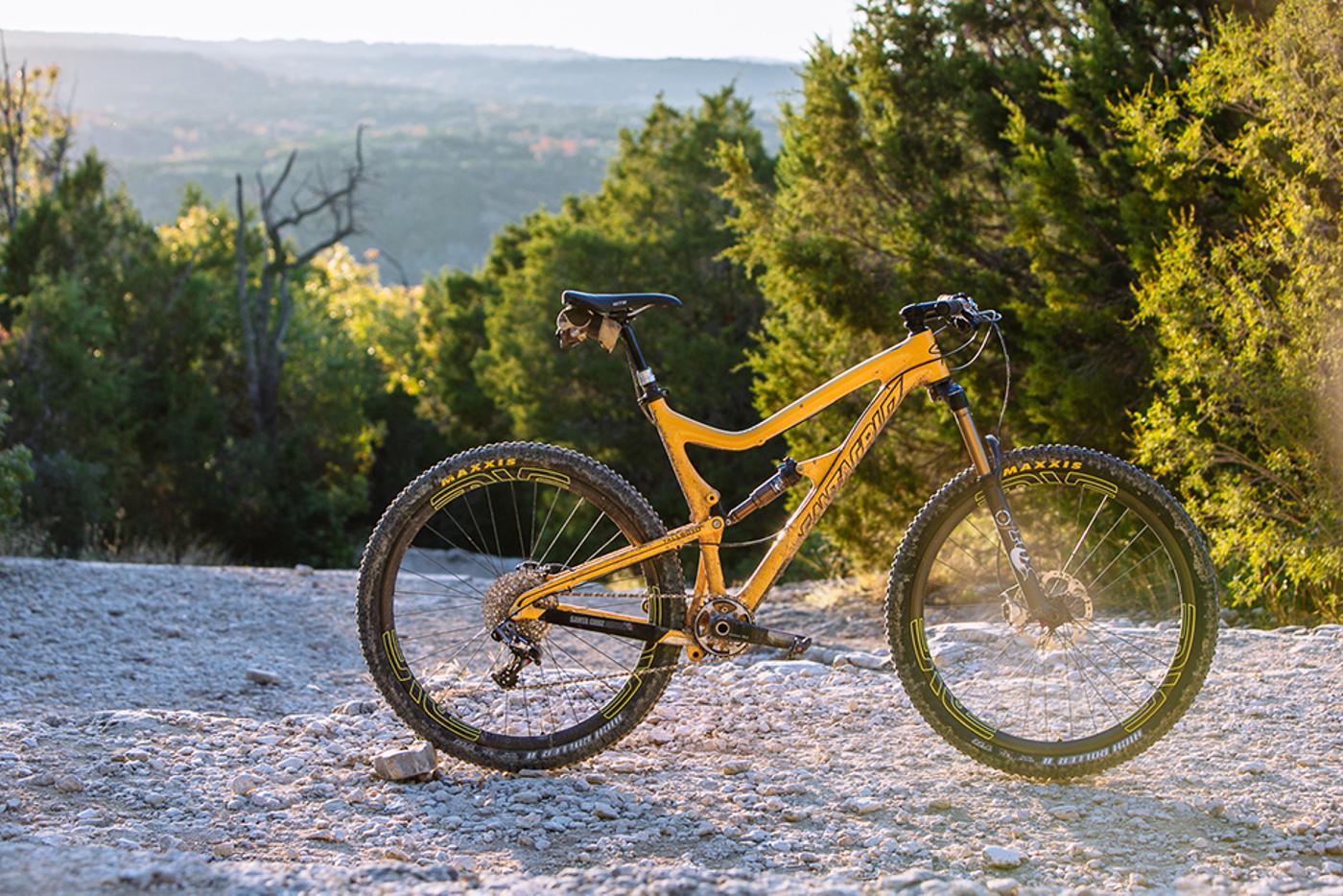 Limestone drops, ledges and rock gardens are eaten alive. Roots, slippery granite are no match. If there was a terrain best suited for a 29r, it’d be Austin. 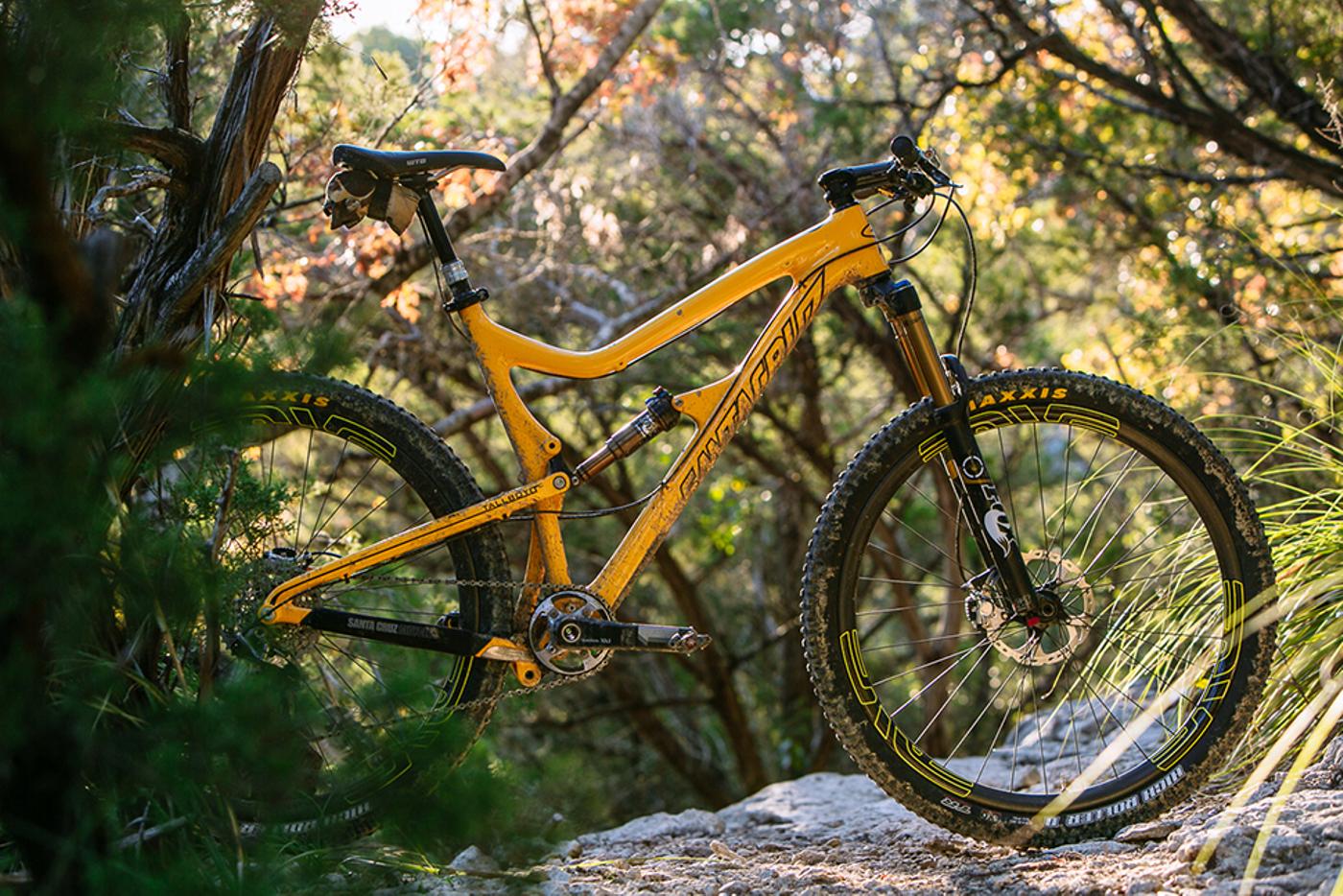 While I wasn’t stoked on the color, the bike looks great and it’s grown on me. 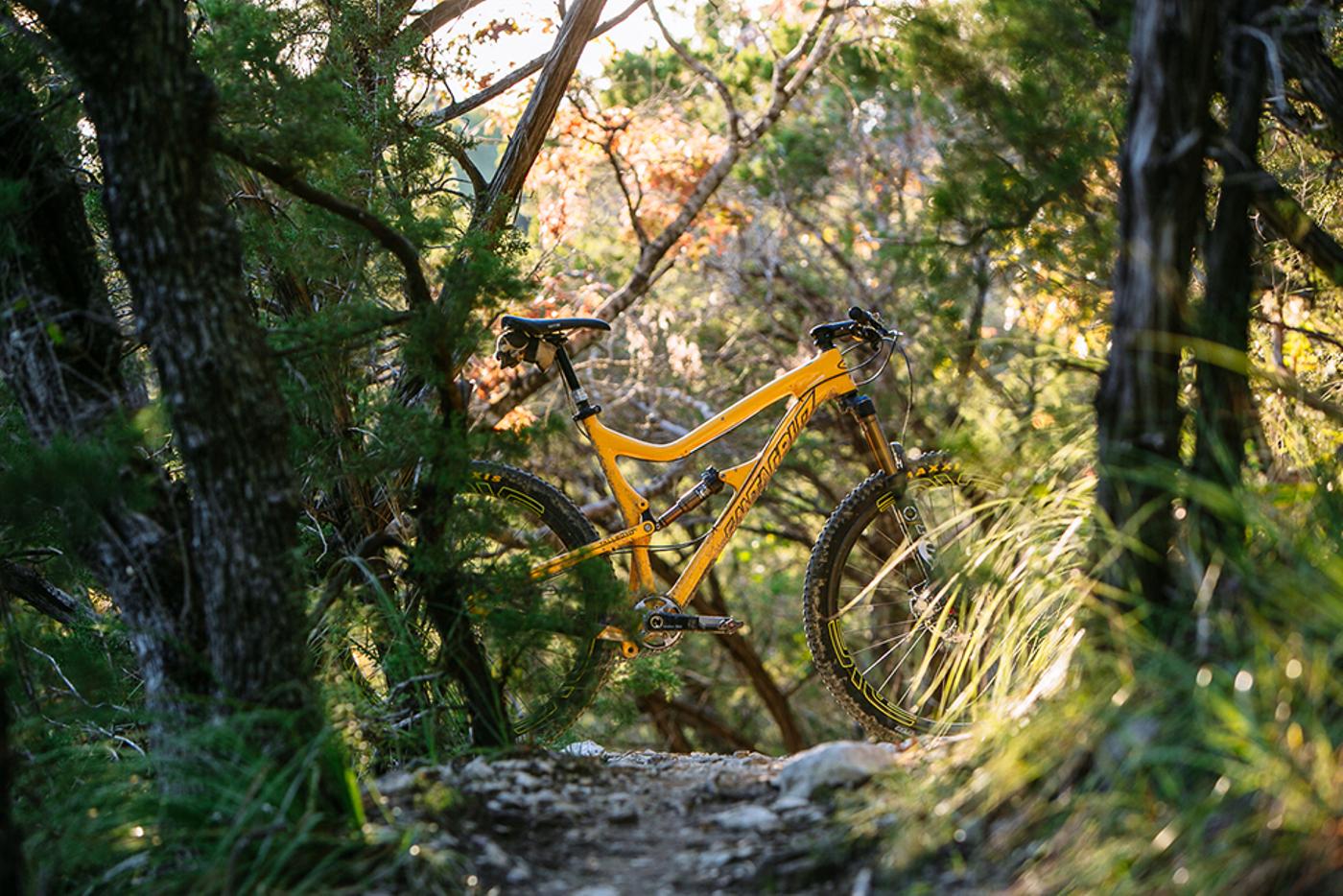 … and it’s really given me a new motivation to be a better rider because let’s face it, if you show up on a bike like this, you better be able to shred.

Now, my biggest issue with reviewing a bike like the Santa Cruz Tallboy LTC is the price. It’s not cheap. By any means. This build in particular comes close to $10,000. Now, my recomendation would be to go with the aluminum model if you can’t front the $3,000 frameset but don’t skimp on the parts. Go with XX1 for sure. SRAM also makes exceptional mountain wheels. My point is, this is the bike to own, so it comes at hefty cost but the technology you get in a MTB far surpasses the tech used in most carbon road models. I mean, look at all the moving parts!

That said, I know people who have three or four mountain bikes and I feel like the Tallboy LTC is the best ‘do anything’ bike. It may not be the best at all sorts of riding, but it’s damn close.

While I sort out the frame size with Santa Cruz, I’ll keep you posted on my perception of this bike, which will surely change. For now, I’m learning both my riding limits and the capabilities of this performance machine.