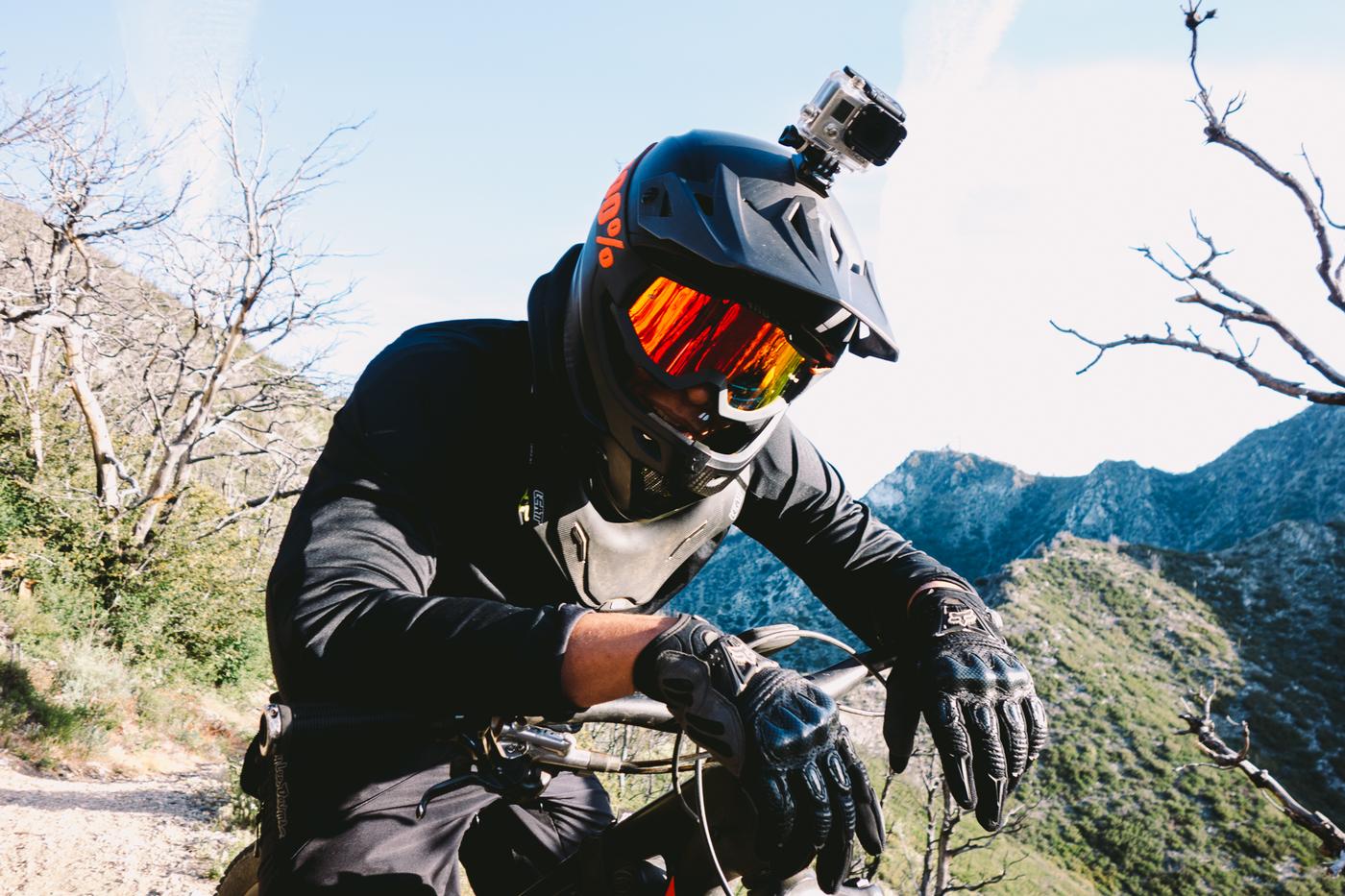 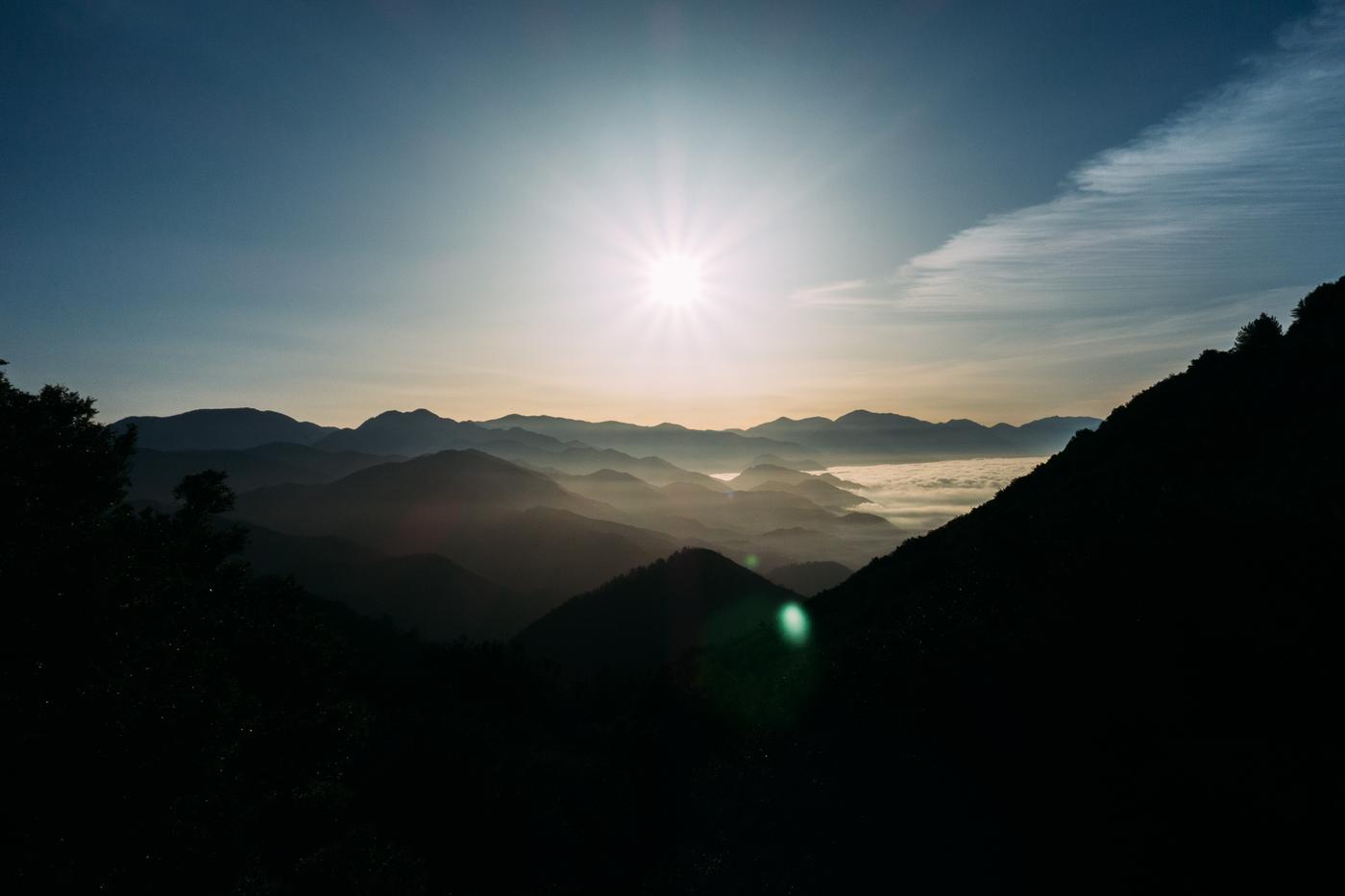 The idea of a shuttle run is something very foreign to me. You gotta earn that descent! Still, a few friends here in Los Angeles have been trying to get me to wake up at 5am to hit the Mt Wilson shuttle with them and this morning, I finally gave in. Ed from the Glitch Mob wrangled some people together, including Ty from Golden Saddle and myself to ride a few trails down from Mt Wilson to JPL. It was a deep crew of about 8 people. They were all on enduro bikes and I was on a hardtail. Most everyone had full face helmets or pads on, so I had no idea what to expect. 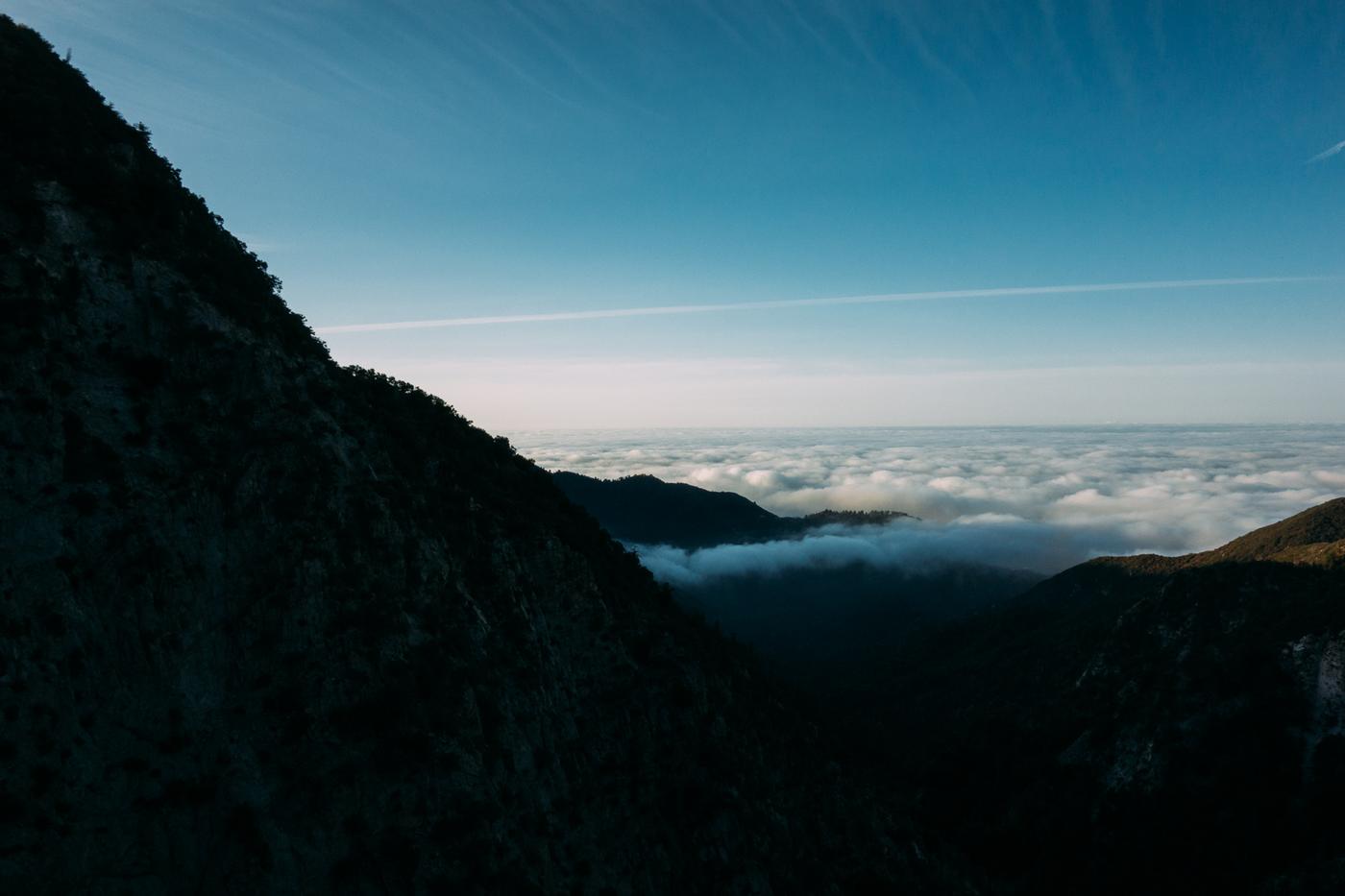 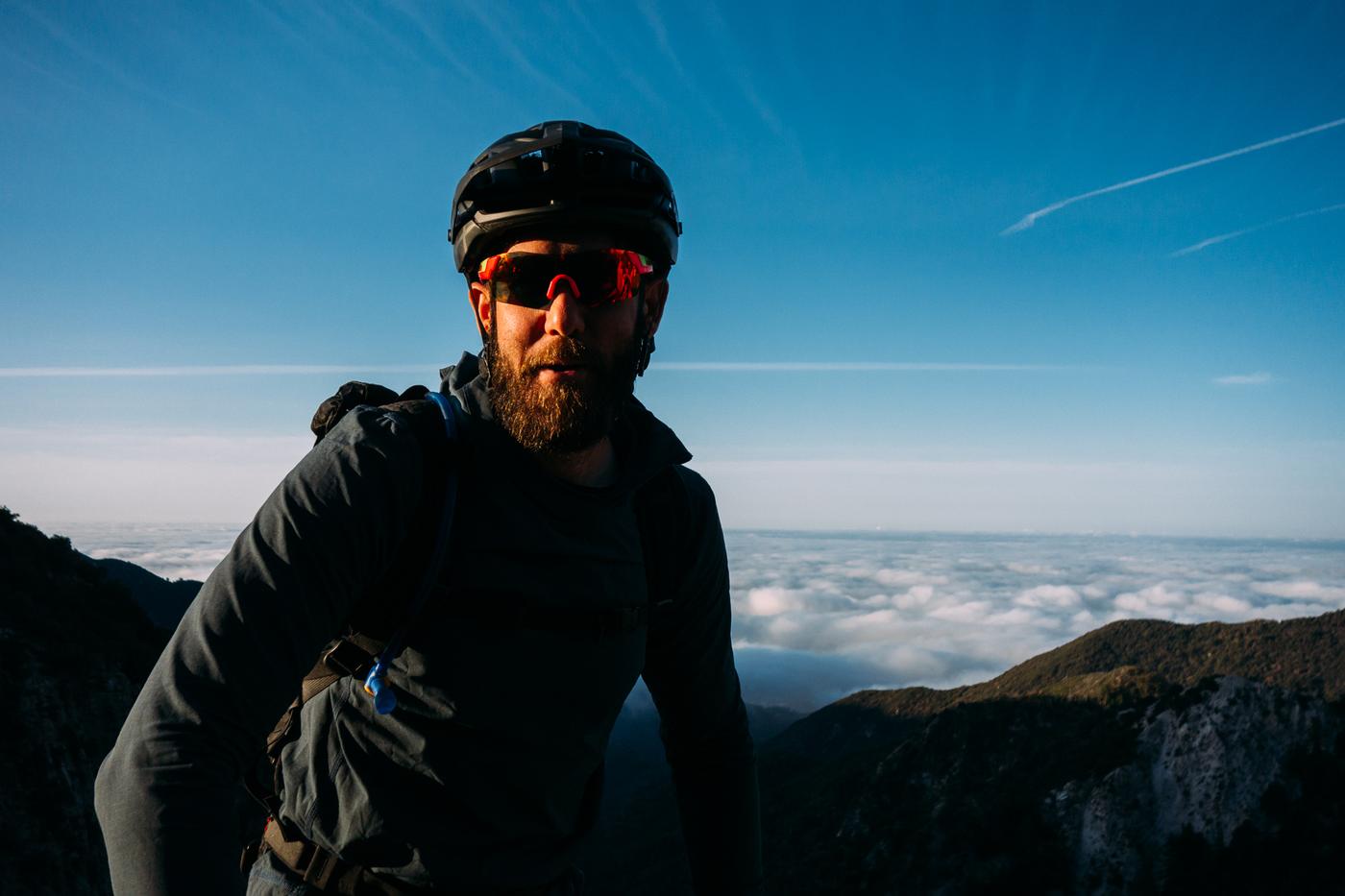 In the past I’ve ridden a few of these trails, minus what’s called “the chutes” by locals. A few spills, some #RubberSideUp and we were all smiles. Nothing like going OTB into a rock garden. Thanks for the knee pads, Ty. 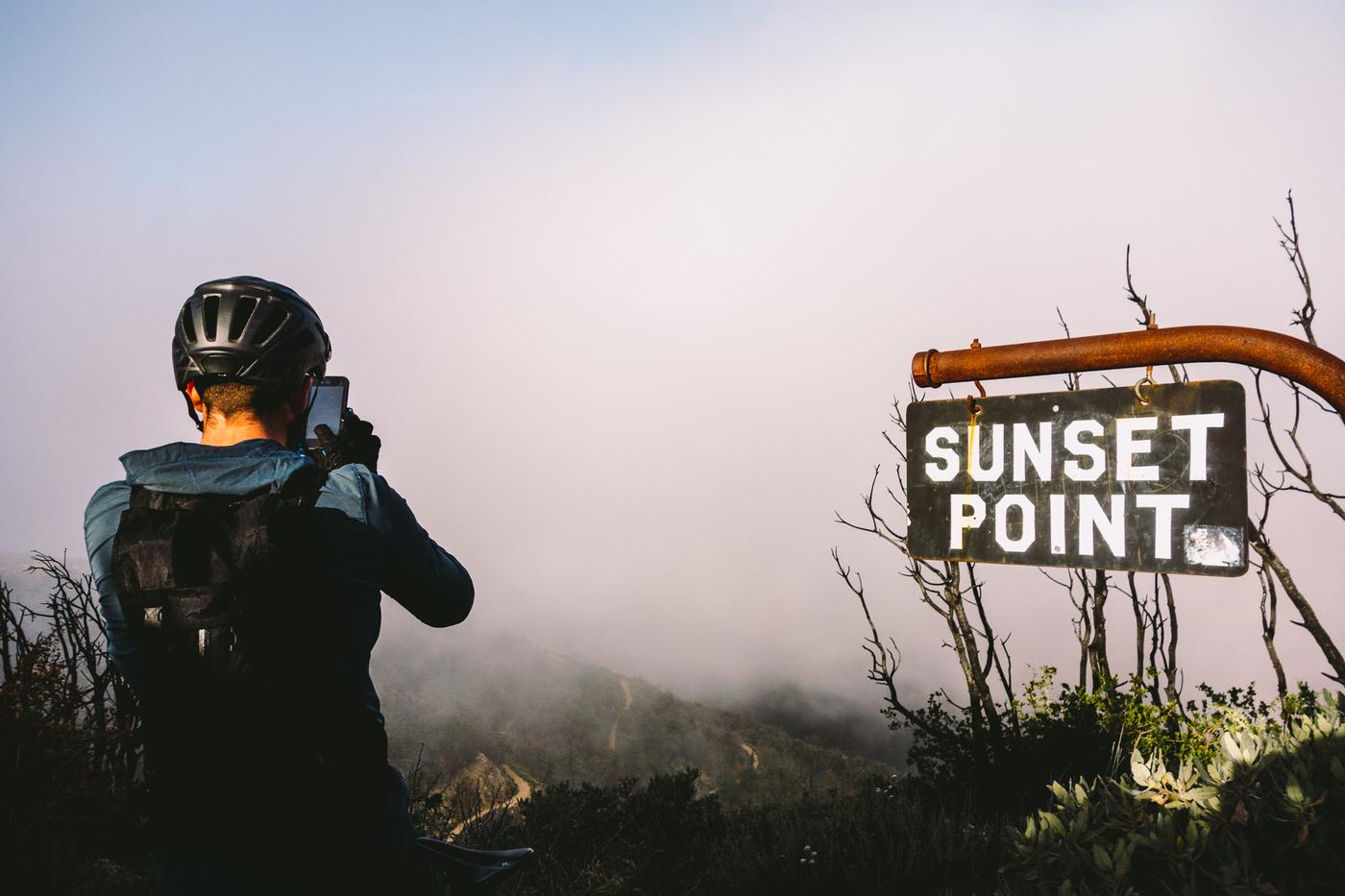 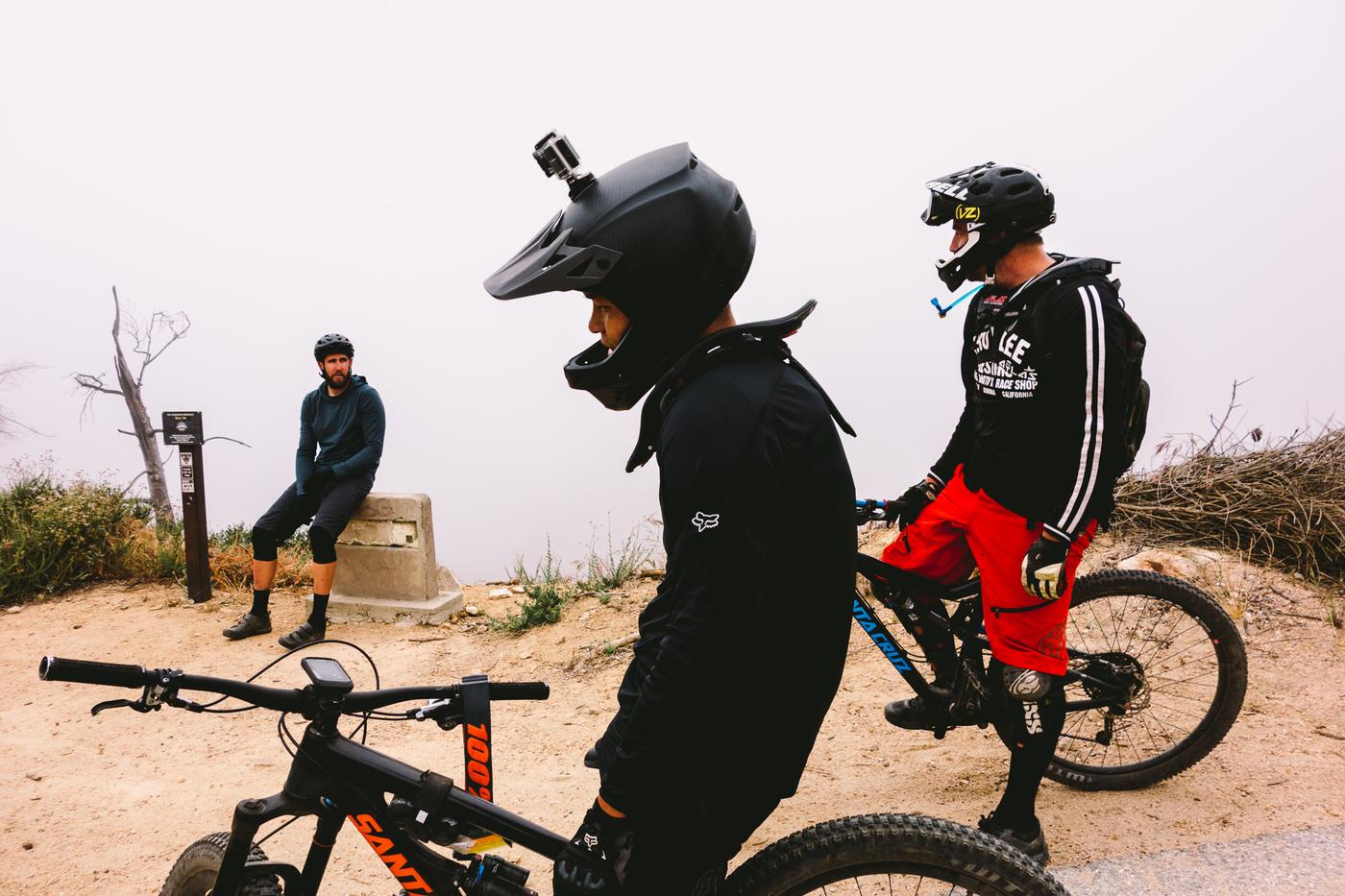 All in all, we were back to the real world by 8am and now I’ve got a few bumps and bruises to tell the tale… 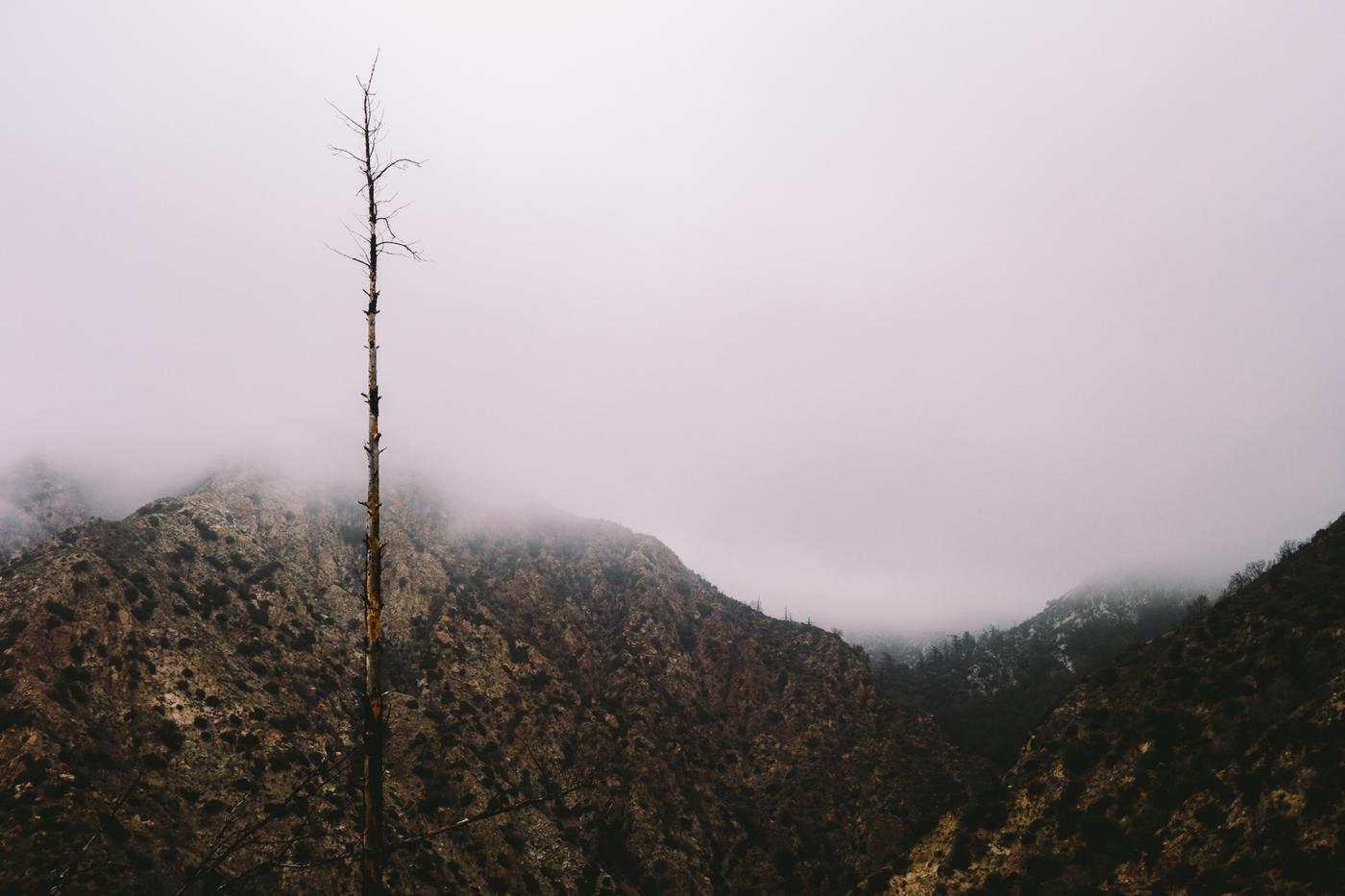 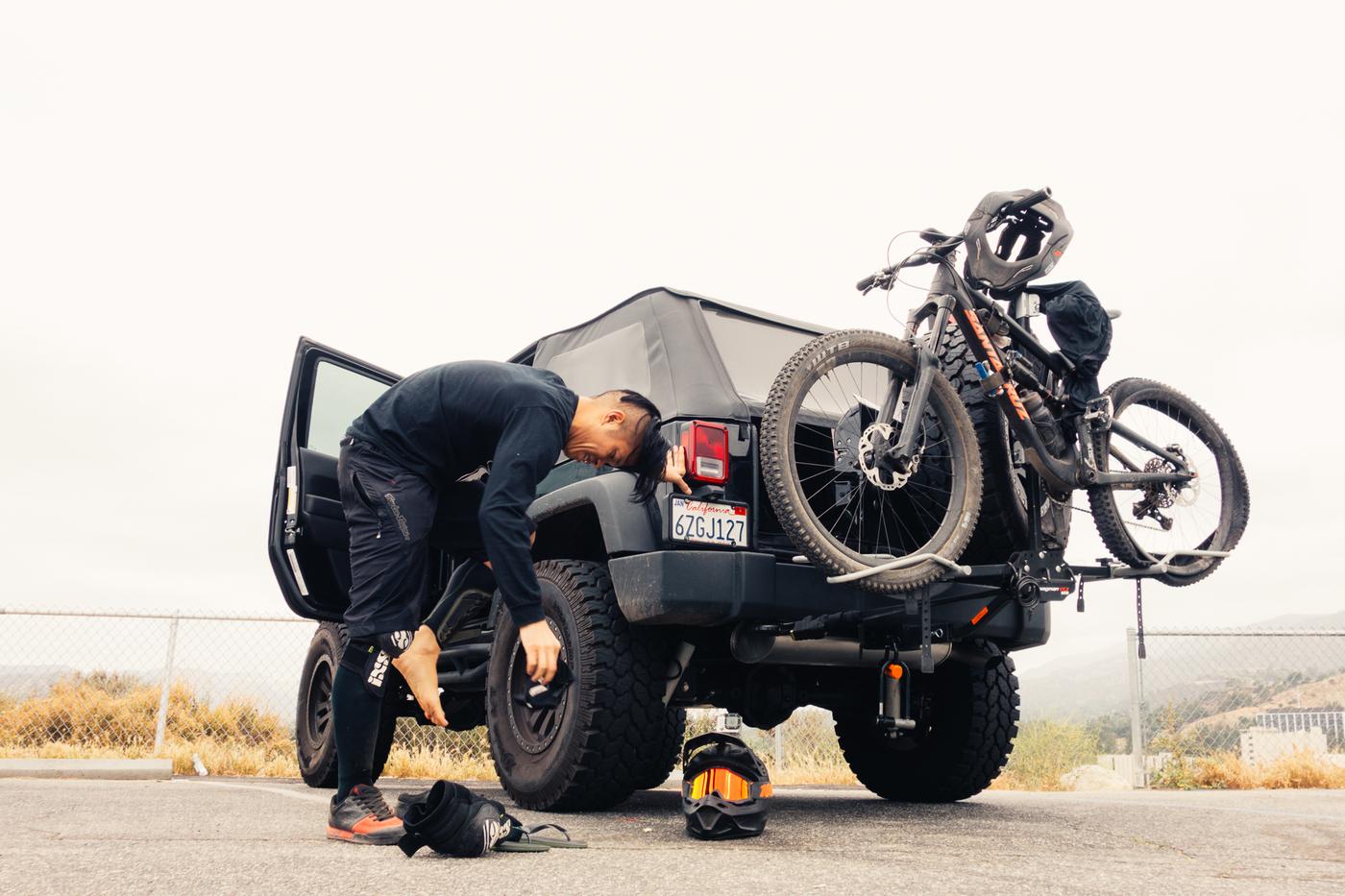 Thank you Ed for showing me yet another side of Los Angeles’ cycling community. Hopefully I’ll get to see you on tour brother!