Over the past few weeks, I’ve been traveling all over for the Toyota Prius Projects concept bike project. While I’ve introduced you to Parlee Cycles‘ role in the project, the other design team involved has been kept under lock and key, until now. When I was in Pittsburgh recently, I met up with the people at Deep Local, a small, post-digital workshop in the Liberty Bank building. But how does Deep Local’s involvement effect the the Toyota Prius Project concept bike? 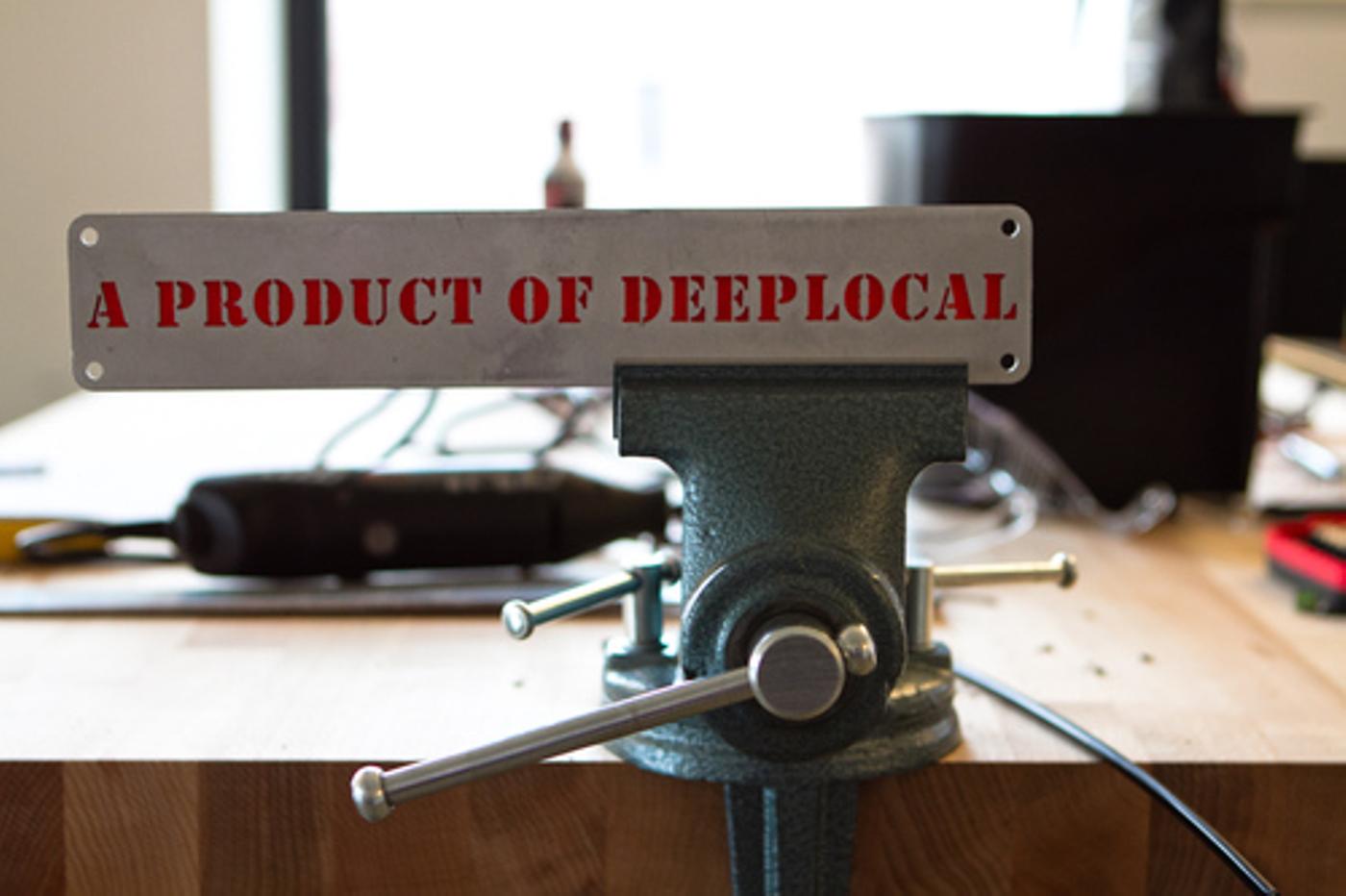 Deep Local is the brainchild behind some of the technology we’re using in this project. That word, technology may have its own set of connotations, especially when it comes to race bikes. In recent years, the cycling industry has been littered with rumors of hacked-up race bikes winning stage races by integrating mechanical systems into their drivetrains. Now, that’s not saying that Deep Local is making a cheater bike for the next hot shot in the cycling world, but they are having a bit of fun with this project, in more ways than one. The cycling industry has changed a lot since the first brifters were introduced in the late 80’s. Even then, the sport resisted that small amount of change. But soon, the brake and shifting bodies became a staple in the professional, amateur and even consumer markets. 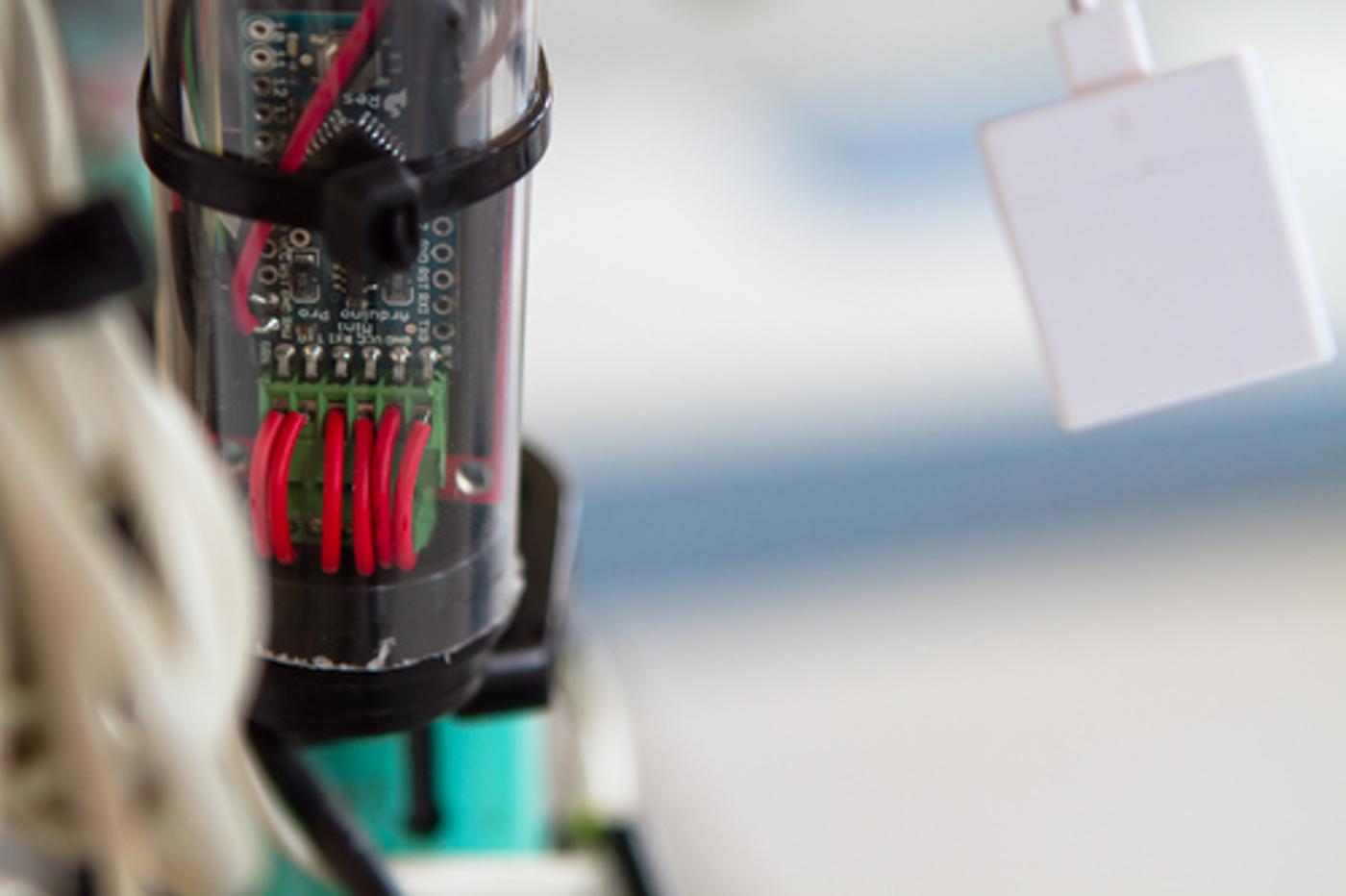 So what’s the synopsis here? That shifting has and always will change the cycling industry? Deep Local is looking beyond that. The ways in which we’re integrating their cunning ingenuity have to remain a secret for now but just know that you can expect some big surprises in the next few weeks! Including the answer to why they’re hacking up this helmet with a rotary tool! Wearing a helmet protects the brain and neuro systems of your body. Without one, you could wreck, leaving you unable to ride a bike, much less shift a bike… Check back next week for more updates on the Toyota Prius Projects‘ concept bike!