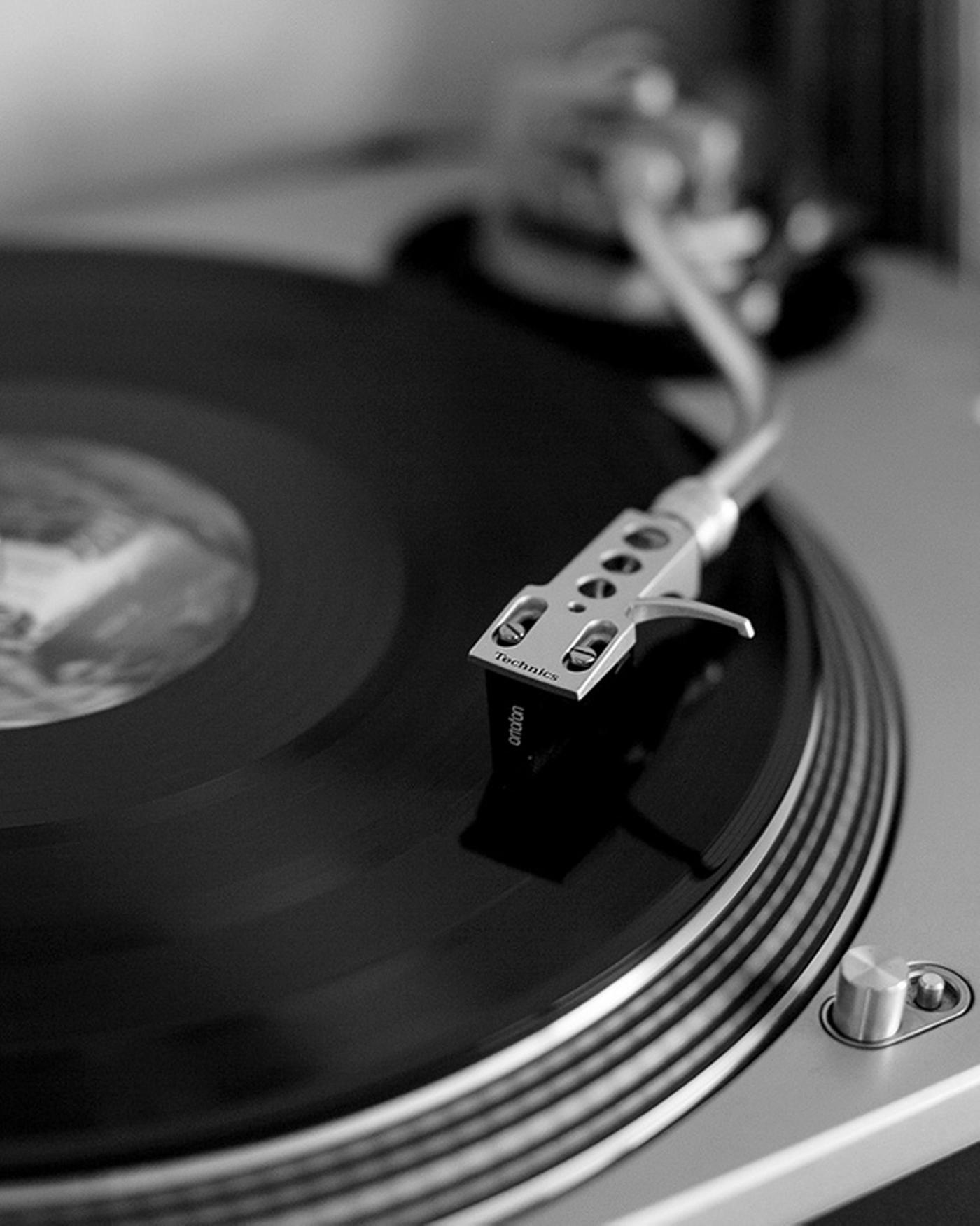 Fucking Ash Borer! This band continues to desecrate everything in their path. Named after an invasive beetle found in the lush forests of Oregon, this USBM band began assaulting soundsytems in 2011 and spread as rapidly as their pestilent namesake. Their first LP changed USBM for me and “Bloodlands” really pushed their m.o. home. First, it was recorded live and mixed down on 1/2″ tape, giving it a compressed, yes, Norwegian sound. Add in that album art by Timo Ketola and “Bloodlands” really killed it in 2013 for me.

The work of Dominick Fernow is hit or miss, at least in my experience and even moreso than Prurient, his most known act, I found the work of Vatican Shadow way more dark. “Remember Your Black Day” is everything I love about industrial and electronic music. Its cold, foreboding and the military overtones give the entire experience the feeling of conflict, or in many ways a narrative, only deciphered after many plays. Be prepared for an all out war when you put it on. Seriously, how incredible is that album art?

In their day, this band has dabbled in just about every facet of metal. They started as death metal, then black metal, onto weird industrial shit, d-beat and now, NWOBHM. Is there anything Nocturno and Fenriz can’t conquer? I guess it’s just in their viking blood!

As far a I’m concerned, Finnish death metal has been crushing it consistently and so it goes without saying that Helsinki’s Krypts are more than capable of delivering a fatal blow. “Unending Degradation” surprised me and I’ve been following the band for a few years now. Is it good? You bet your rotting corpse!

Uncle Acid and the Deadbeats really shook a lot of top 10 lists this year with “Mind Control”, so it felt a little cliché adding it to mine but truth be told, I really dig this album. Almost to the point of frustration. Why do I like it? I have no idea. Maybe because it’s not metal, at all and yet it tends to prance along the line so well. Psychedelic? I guess. Rock? Sure. Metal? Mehhhhhhhhhh. Don’t like my apprehension dissuade you, I’ve played this one countless times.

Der Blutharsch and their other projects have quickly become one of my favorite bands. I originally picked up “The story about the digging of the hole and the hearing of the sounds from hell” in 2011 and was completely enthralled at the strange gothy, folky, almost gypsy sound of this Austrian band. “The Cosmic Trigger” takes a bit to warm up to, but you’ll be surprised how often you’ll play it. Especially on longer, solo rides.

Buy their music here or here.

From the same camp as Der Blutharsch comes Jastreb. Truth be told, I don’t know a whole lot about them, but this stoner-driven psych “Kraut rock” album really blew me away the first time the stylus dropped to the wax. North is the first track on “Mother Europe (embedded above) and the entire album responds to this avalanche of cacophonous notes and rhythms. All I have to say is what the fuck are those Austrians smoking?

Wow. What a total surprise this was. Take all of your favorite metal genres that are truly dark and toss them in a blender. Let’s see: that’s death, doom, black and drone. The resulting liquid will be so brutally dark, yet so finely mixed that it will be outright intoxicating. In fact, the vinyl isn’t dark enough. Usnea’s self titled is one of my favorites. Fuck me, the PNW is a hotbed for amazing metal these days.

Say, for a second that I was ranking albums from one to ten, this one be up at the very top. I can’t think of another release this year that I have listened to as much as Chelsea Wolfe’s “Pain is Beauty”. Compared to her other three albums, it’s a new point of departure but is equally as compelling and engaging. Also, she’s one of my favorite artists in terms of presentation and total package.

All Pigs Must Die “Silencer”

I really love getting album recommendations from readers, so share your favorites in the comments!