The Northern Frameworks Process
Photos and words by Jarrod Bunk

While Minneapolis might not be on everyone’s list for travel plans in the middle of winter, mine was a little bit different.  You see, I wanted to finalize some stuff for an upcoming build of mine.  I took the opportunity while in the fridged midwest to spend some time getting a fit at Angry Catfish catching up with friends, and documenting some of the build processes that go into a custom Northern Frameworks. 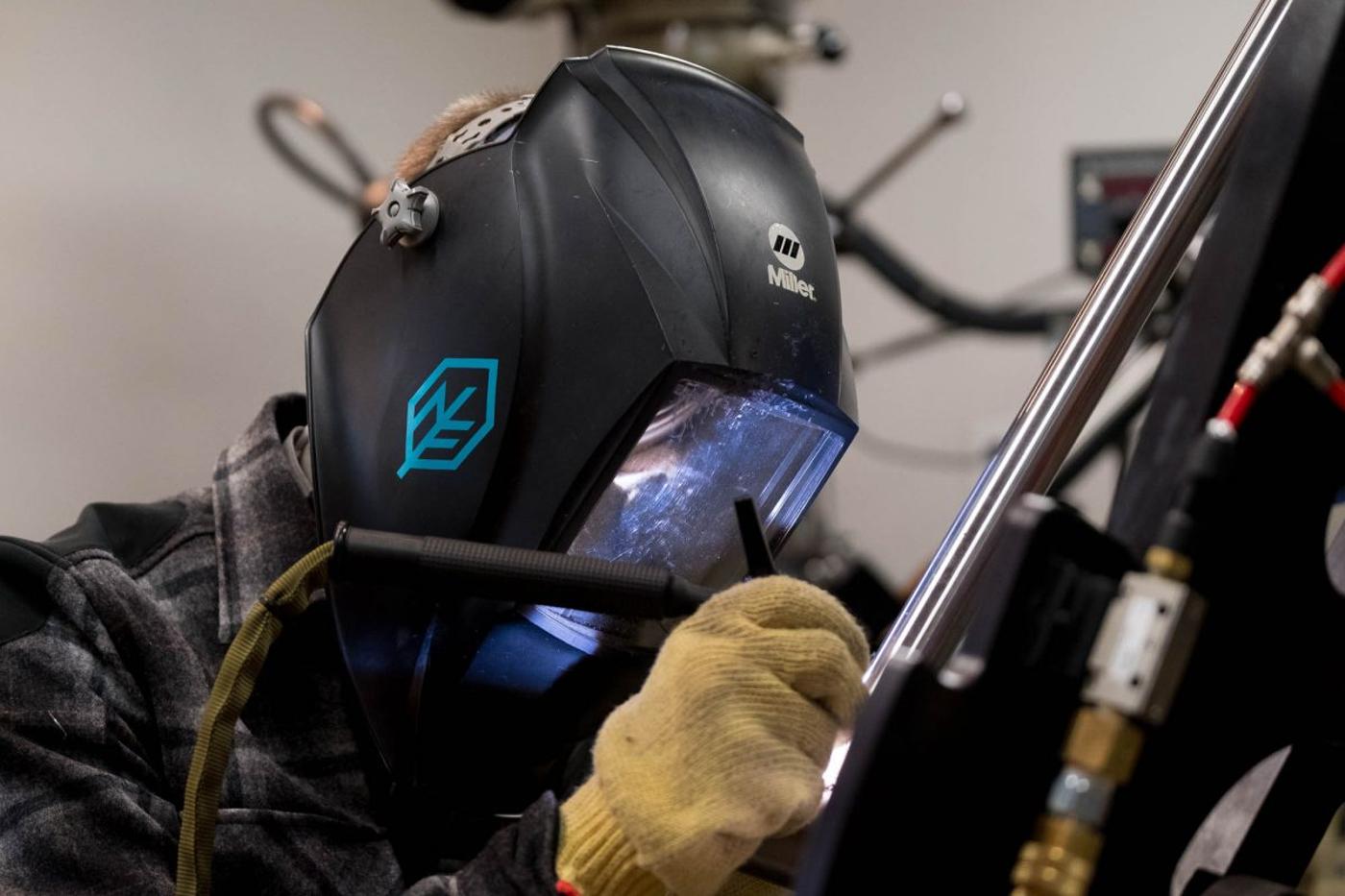 Alex Cook started building bike under the name A-Train a few years ago now and honed his craft to the point at which the collaboration with Angry Catfish was born, which is Northern Frameworks.  Each Northern Frameworks is built around custom geometry for the rider and comes in a stock color palette to simplify the process and allow Alex to make his bikes the best they can be.  Tight miters, sharp tungsten and a steady hand are apparent in his welds and a meticulous work ethic which I watched first hand.  I have to admit it was great to watch someone who cares so much about their craft, work. Inside of  Alex’s shop, he has a backlog of builds but keeps the lead times small thanks to the process he’s developed with his time behind the torch.  If you’re interested in your own bike, give him a shout.