Ronnie knew I’d fall deeply in love with Peter. Ronnie also probably knew Peter would fall deeply in love with Liz, so he set up the date. From the moment Peter and I first started chatting about the visit, he was nothing but welcoming. At no time did I ever feel like we’d be a burden, or that he didn’t want us coming by, and this got Liz and I so excited about the visit. With some of the OG frame builders, you just never know, but Peter genuinely was excited about our visit and that felt so good. When we arrived I think Peter could hear the sound of our rental car gravel grinding up his driveway, because as we rolled up to his workspace behind his home, just outside of New Haven, he opened the door with a smile and waved us in. We started chatting about why we were there, and once Peter found out I wanted to shoot his space and a bike for The Radavist, everything changed. I’d say we even had a role reversal, Peter was so excited to be featured on The Radavist. Peter then told me how much he loved the site and appreciated the fresh take on the bicycle industry that it gives. 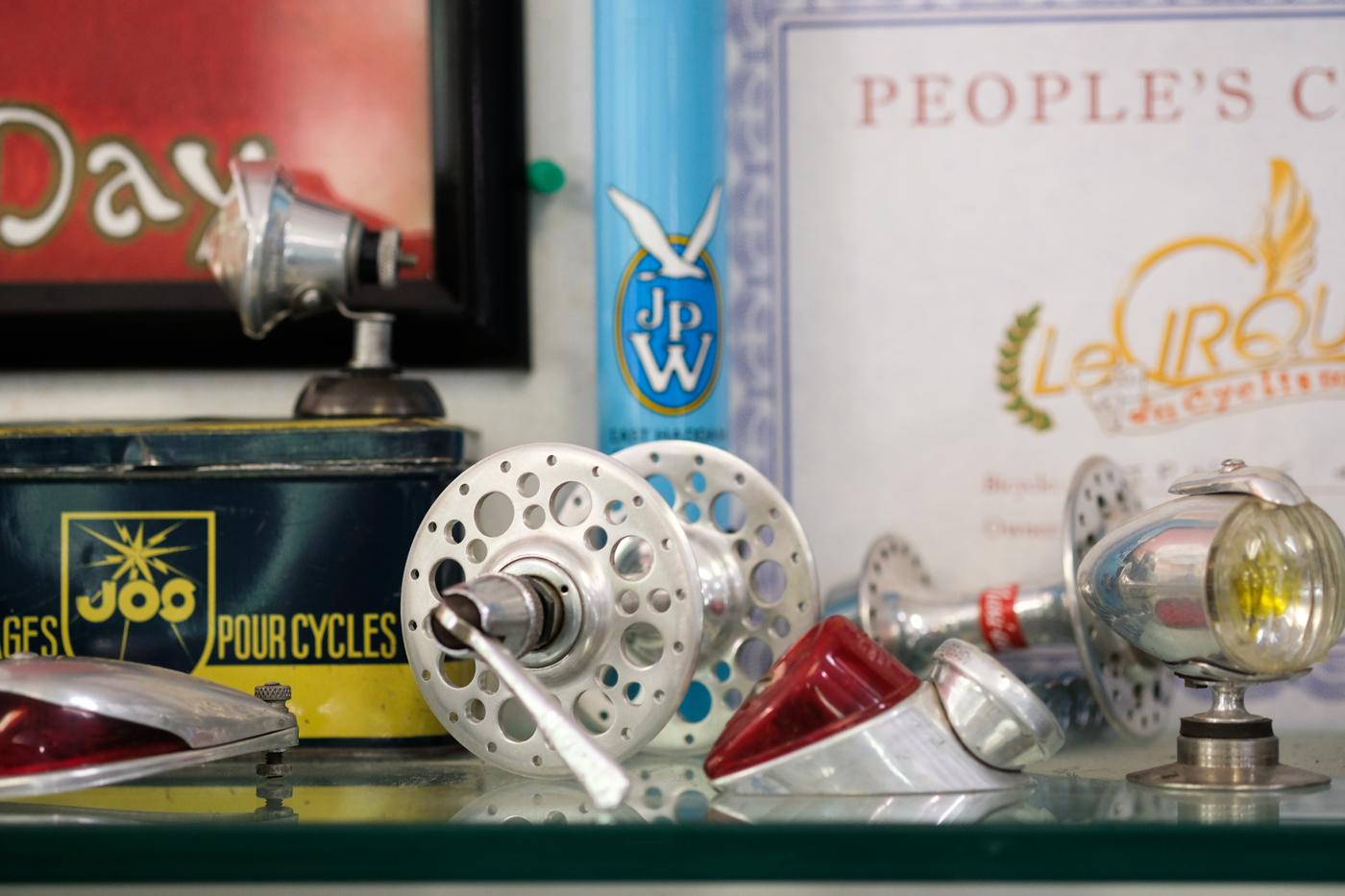 It’s like I all the sudden became the star of the show, Peter looked up to the work John, myself, and all the contributors at The Radavist do. Many of the older frame builders don’t see the point of the internet, and don’t understand that The Radavist is more than a bike blog, that it also educates the masses on many things, not just the latest and greatest bike products. So to hear this from an OG frame builder like Peter Weigle, who we all have looked up to for so long, felt very good. And I’m glad I had my limelight because as soon as Liz and Peter got to talking, I became the secondhand news. This actually worked to my advantage, because I spent hours walking around, and through Peter’s workspace, trying to document any and everything I found interesting. Take your time with these photos, because there is so much more to see inside, each and every one. 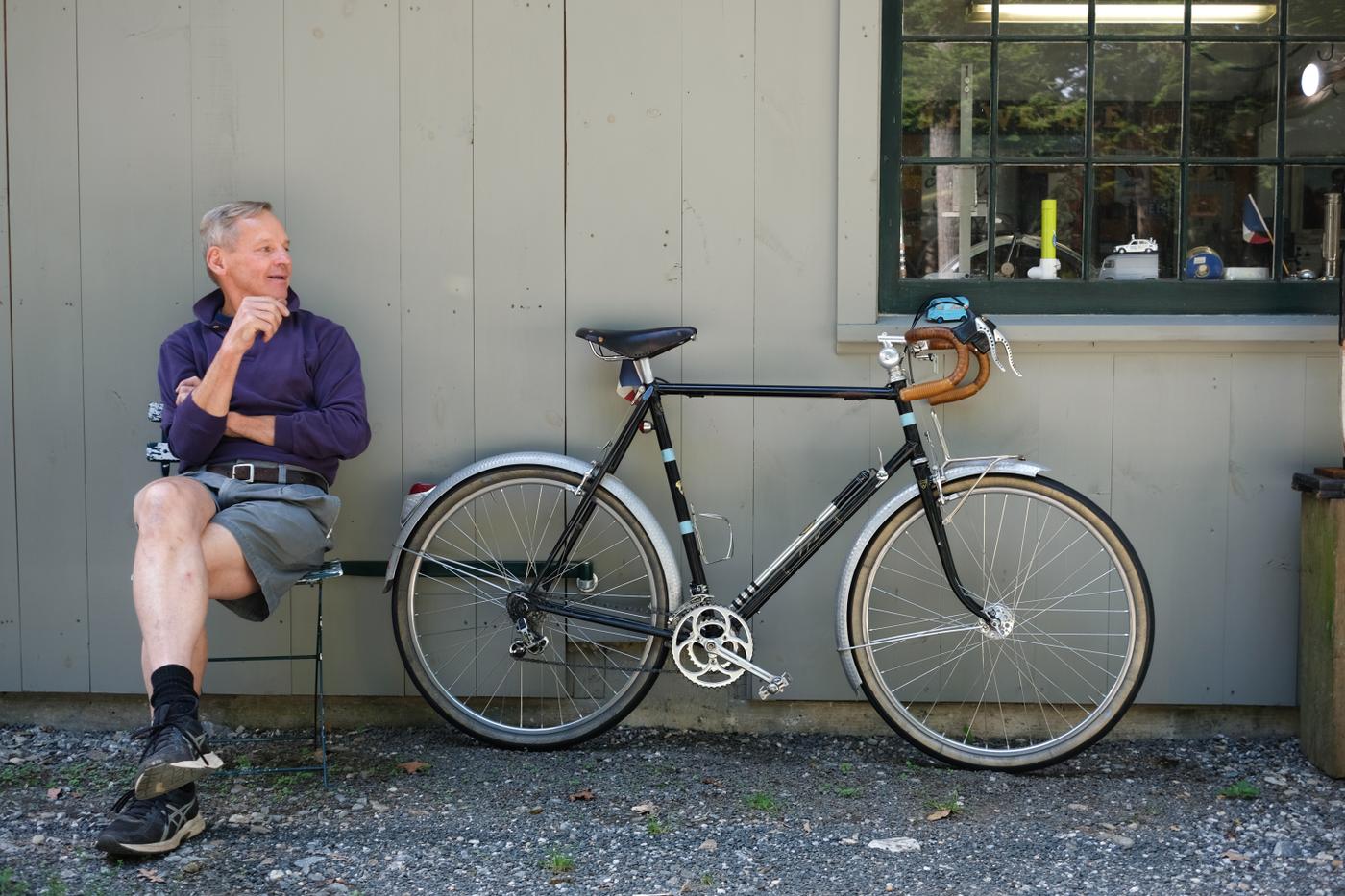 Liz and I were at Peter’s for many hours, we chatted about family, friends, relationships, music, Ronnie Romance, etc. When we left there, we felt like we knew Peter, this person who’d we’d just known of from the Frame Saver cans for so many years. It felt great to be welcomed, and appreciated by one of the greats! While this post may read like it’s less about Peter and more about the work John and everyone puts in at The Radavist, but I ensure you that it’s not. It’s about Peter Weigle, a man with an open mind, who listens to and respects everyone around him, even those who came after. Thank you for your time Peter and thank you for everything you’ve done for the beautiful thing we call the bicycle! Websites like The Radavist only exist because of the amazing work people like you have put in before us.