Today, coinciding with another episode of The Pro’s Closet’s World of Bikes series, we offer up an article Daniel Wakefield Pasley wrote to the head of the gravel (evil) empire, aka the overlords in control of the Gravel Hall of Fame, nominating skateboarding. Daniel has had more to do with the popularity of gravel than you might think and so let’s hear him out below. Please note, take this stuff with a grain (gravel) of (gravel) salt. It’s all in good fun! 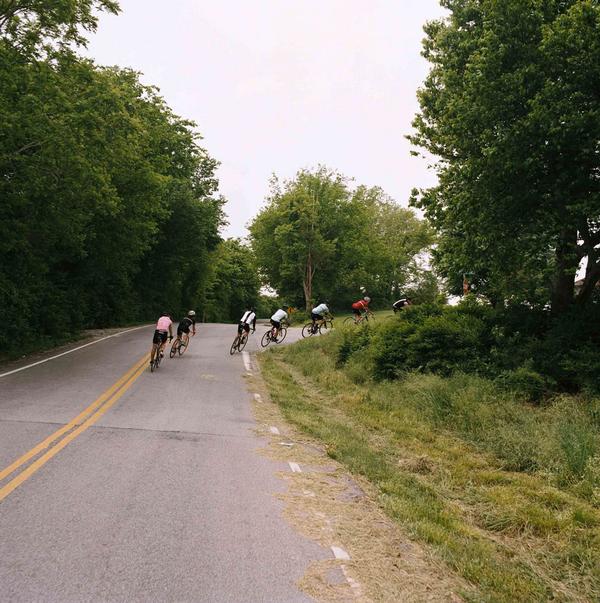 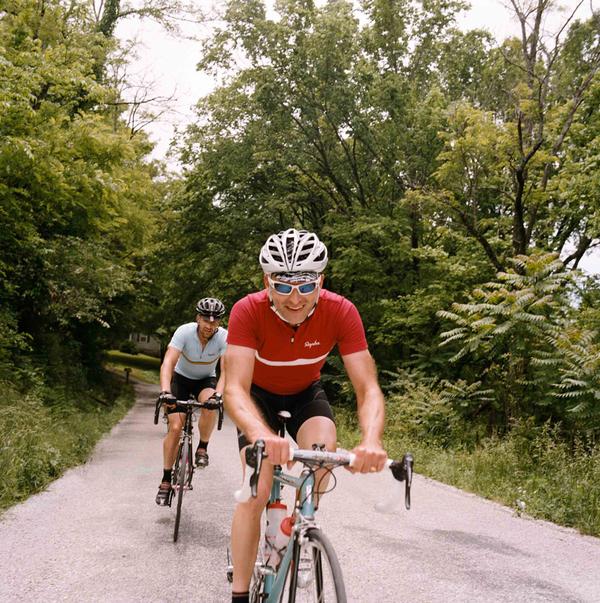 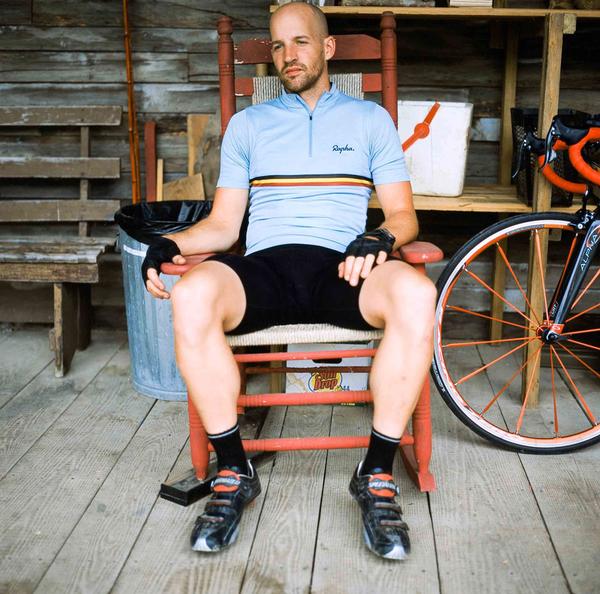 While it does, for various reasons, make sense to nominate me—since most notably, I created the Rapha Continental, which, in addition to publishing photography, words, videos, maps, and instructions focused on mixed-surface “epics” for 2+ years, in the form of a multimedia guidebook on a blog (which at the time was itself “cutting edge” technology), the Rapha Continental also engaged a number of best-in-class independent framebuilders (Independent Fabrications, Moots, Ira Ryan, Vanilla, Sachs, Sycip, etc.) to literally design-and-develop the first bikes that could begin to not just handle that style of riding, but actually excel at it— nominating myself would be lazy. So instead, I’d like to nominate skateboarding. 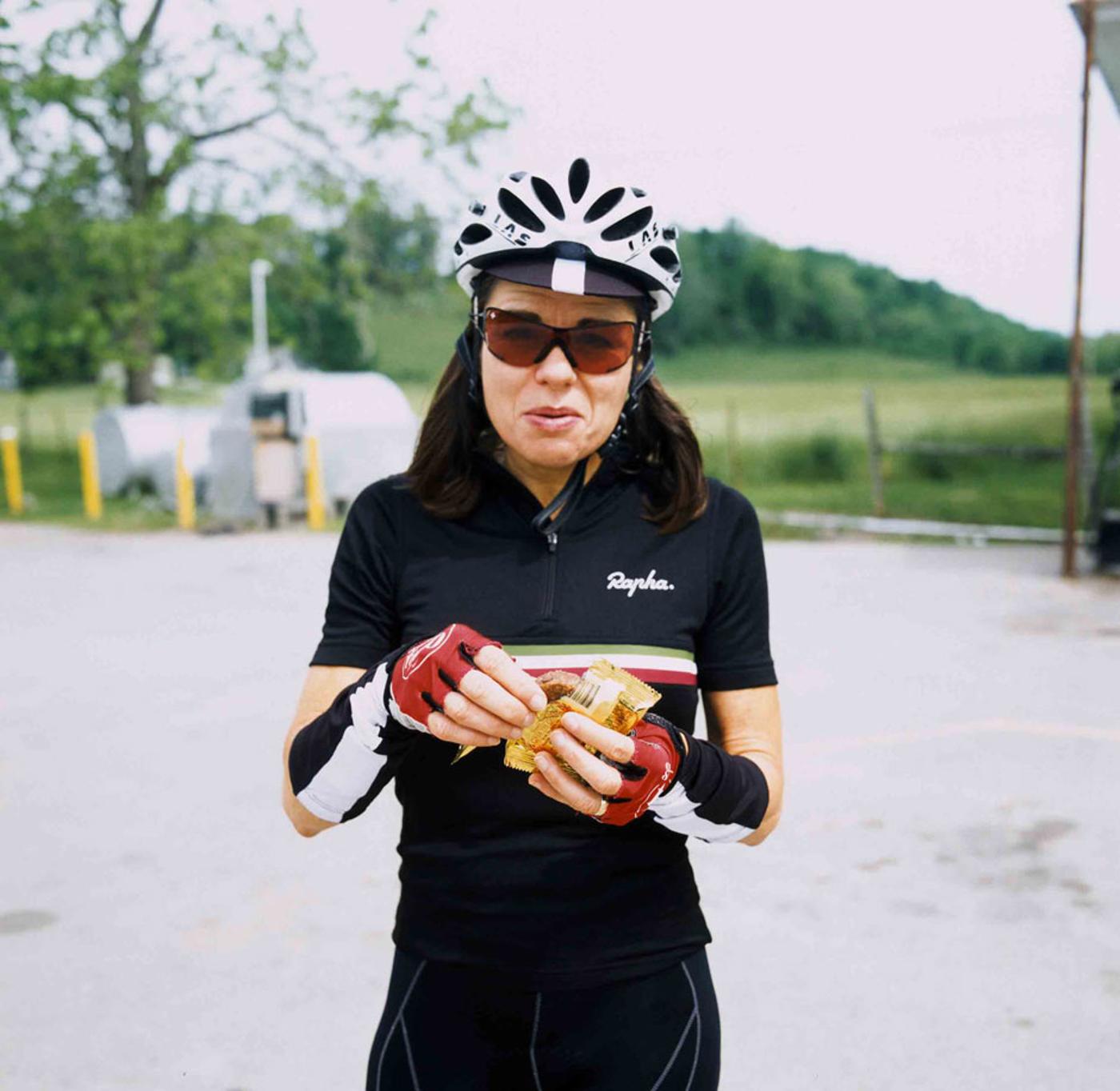 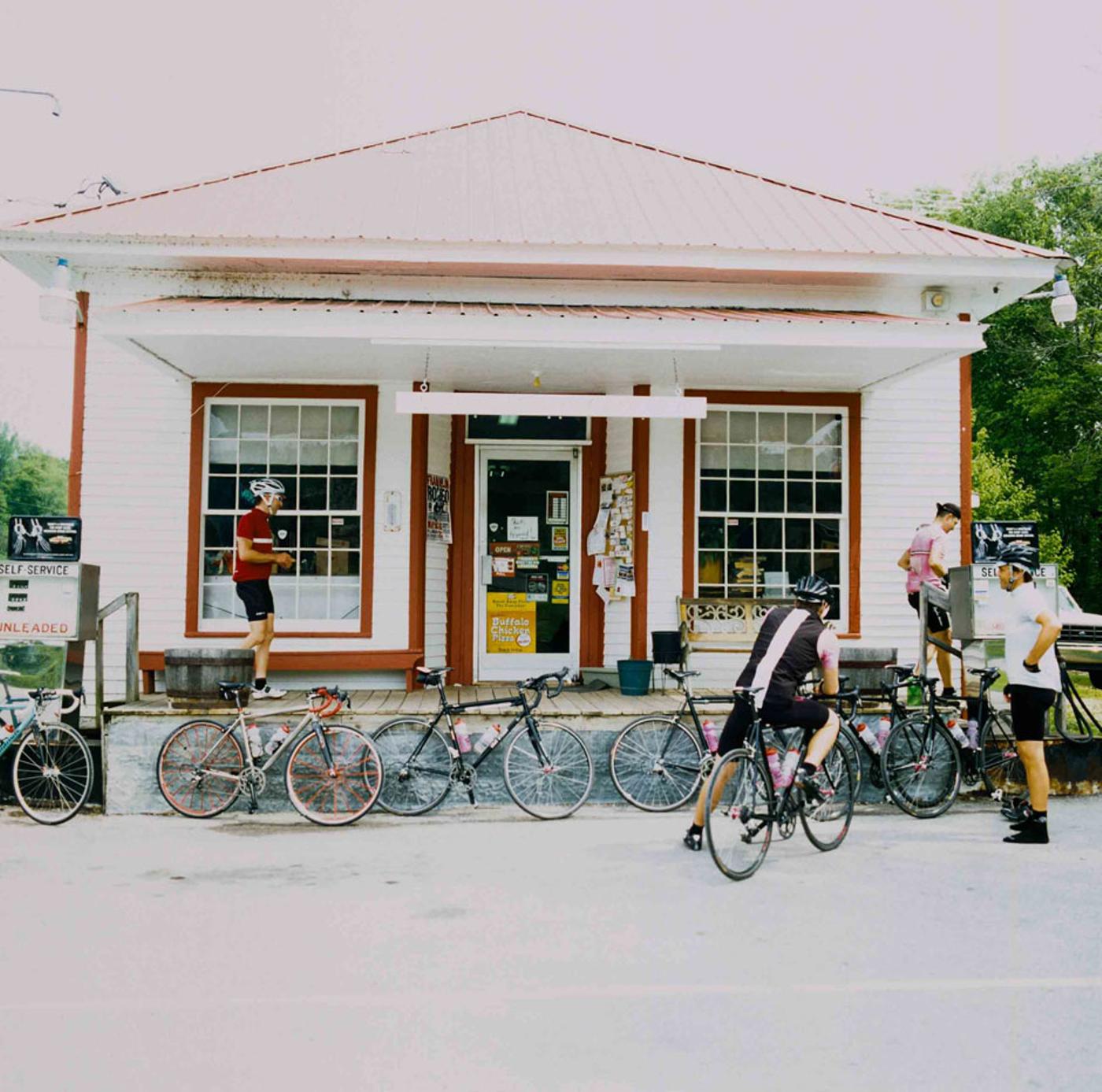 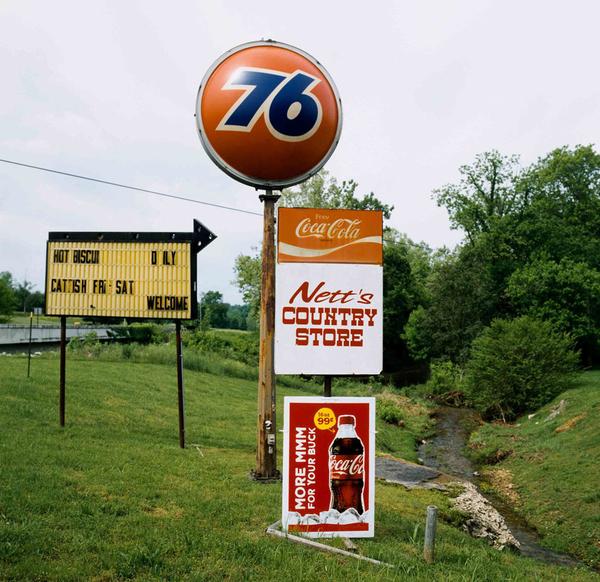 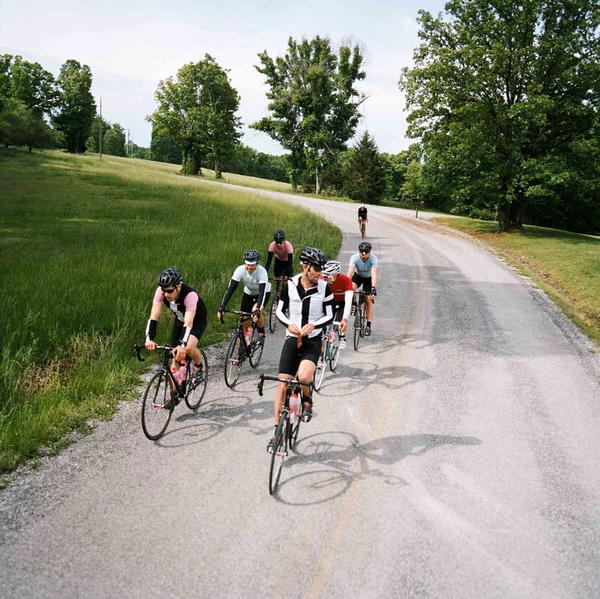 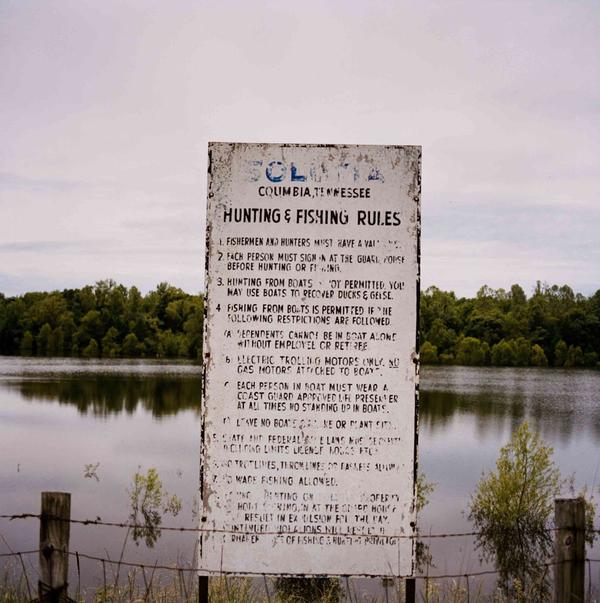 In order to properly make my case for skateboarding, please bear with me for a second while I do some light history and context, which is integral to my argument and I swear is relevant. Take these points: 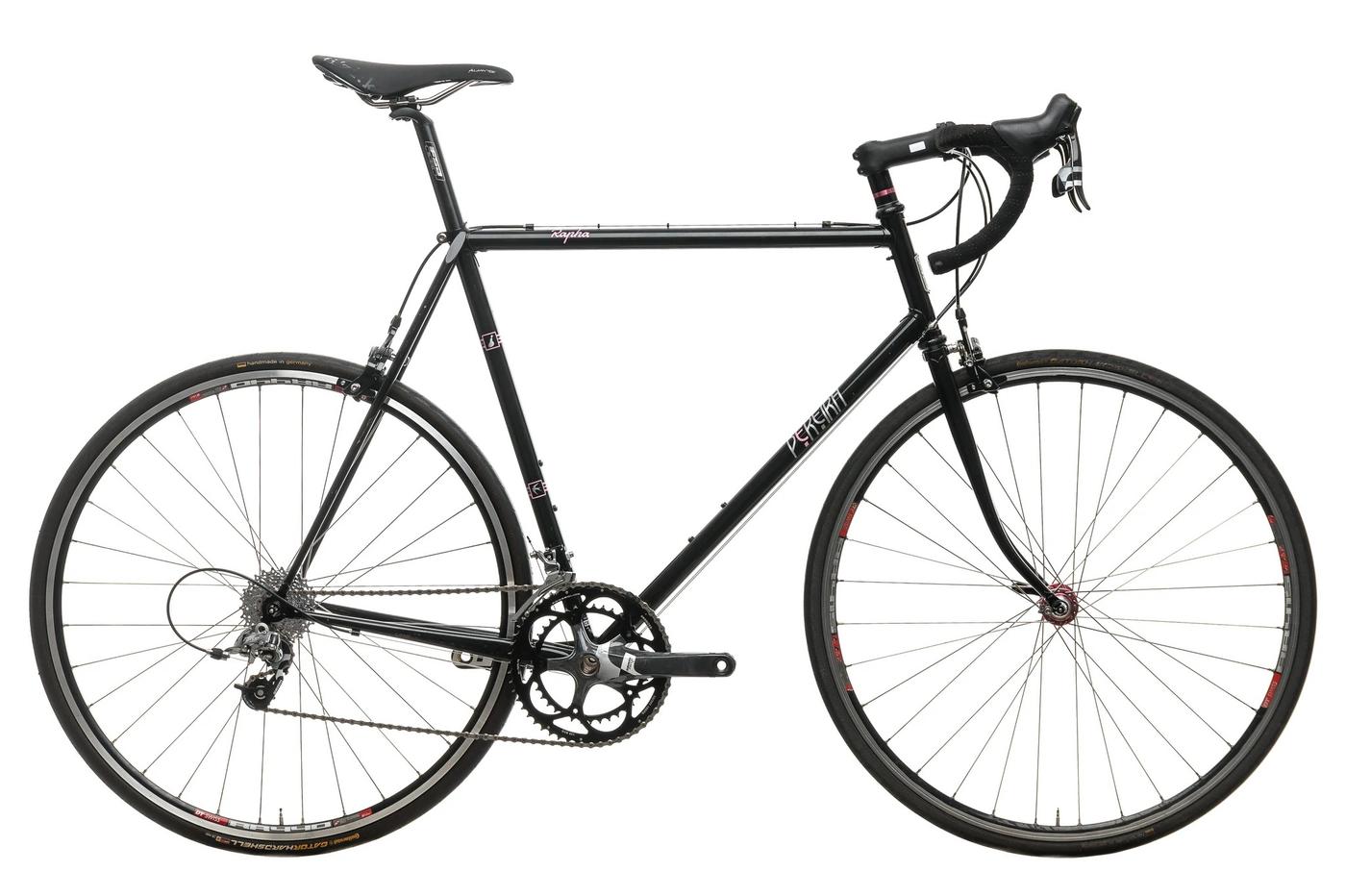 So all of that is true, and that’s my first reason why skateboarding belongs in the Gravel Hall of Fame. My second reason is that skateboarding is an institution, not a person or a group. And like, it’s never been more evident than individualism is horrible and stupid, and to blame, like really blame, for so so so so much that’s wrong in the world. How good would it be to cite a shared cultural phenomenon over a single person? (Unless that single person is Grant Peterson because he’s also a cultural phenomenon.)

PS: If Rough Stuff Archive isn’t among those inducted into the Gravel Hall of Fame, I will make it my mission to cause problems for you…