Jim Merz and His Sequoia in the Los Padres National Forest

In its time, the Sequoia has had three authors. Three designers whose own vision of this bicycle’s intent would be realized as a large-scale production model. The Sequoia opened the doors for those with a love for touring. It was an off-the-shelf, do-it-yourself, vessel to the outdoors and freedom. You can wax poetic all day about the joys of touring and how in the 1980’s, it was all the rage in America. Touring forever changed the face of cycling. 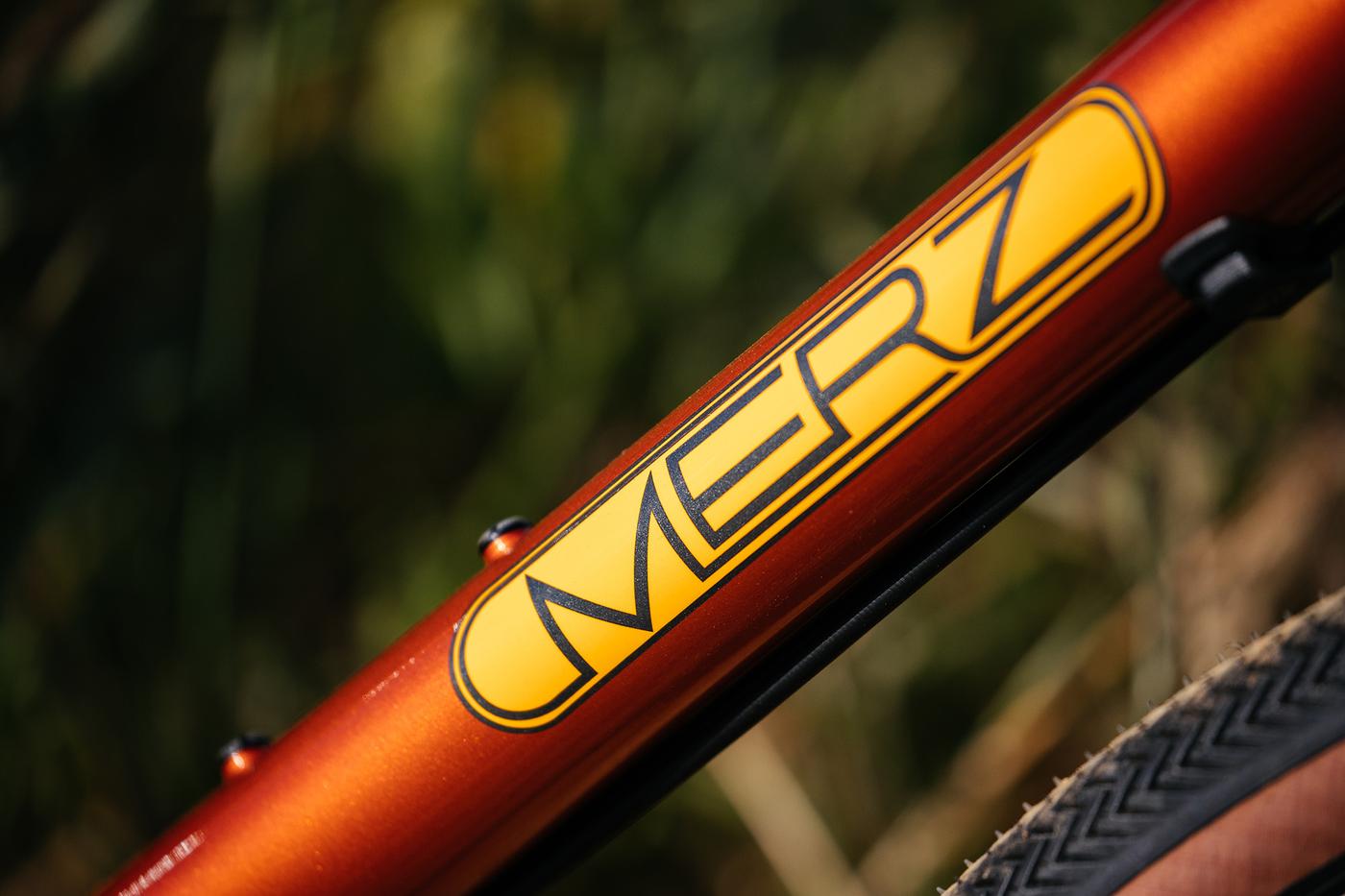 The Sequoia was first designed by Tim Neenan in the early 1980’s. Later, Jim Merz improved upon the design of this versatile bicycle. To honor Jim Merz’s contribution to the brand’s flagship touring bike, designer of the modern Sequoia and all around badass, Erik Nohlin worked with Merz on a special edition. Like the early bikes, this Sequoia uses a special blend of tubing, dubbed “Touring,” named after Specialized’s first proprietary tubeset, and features a stainless chainstay. Erik and his team then digitalized the Merz water decals, tracing every nuance of the hand-cut logo and updated the signature Merz Bicycles logo to read “Big Sur, California” instead of Portland, Oregon. 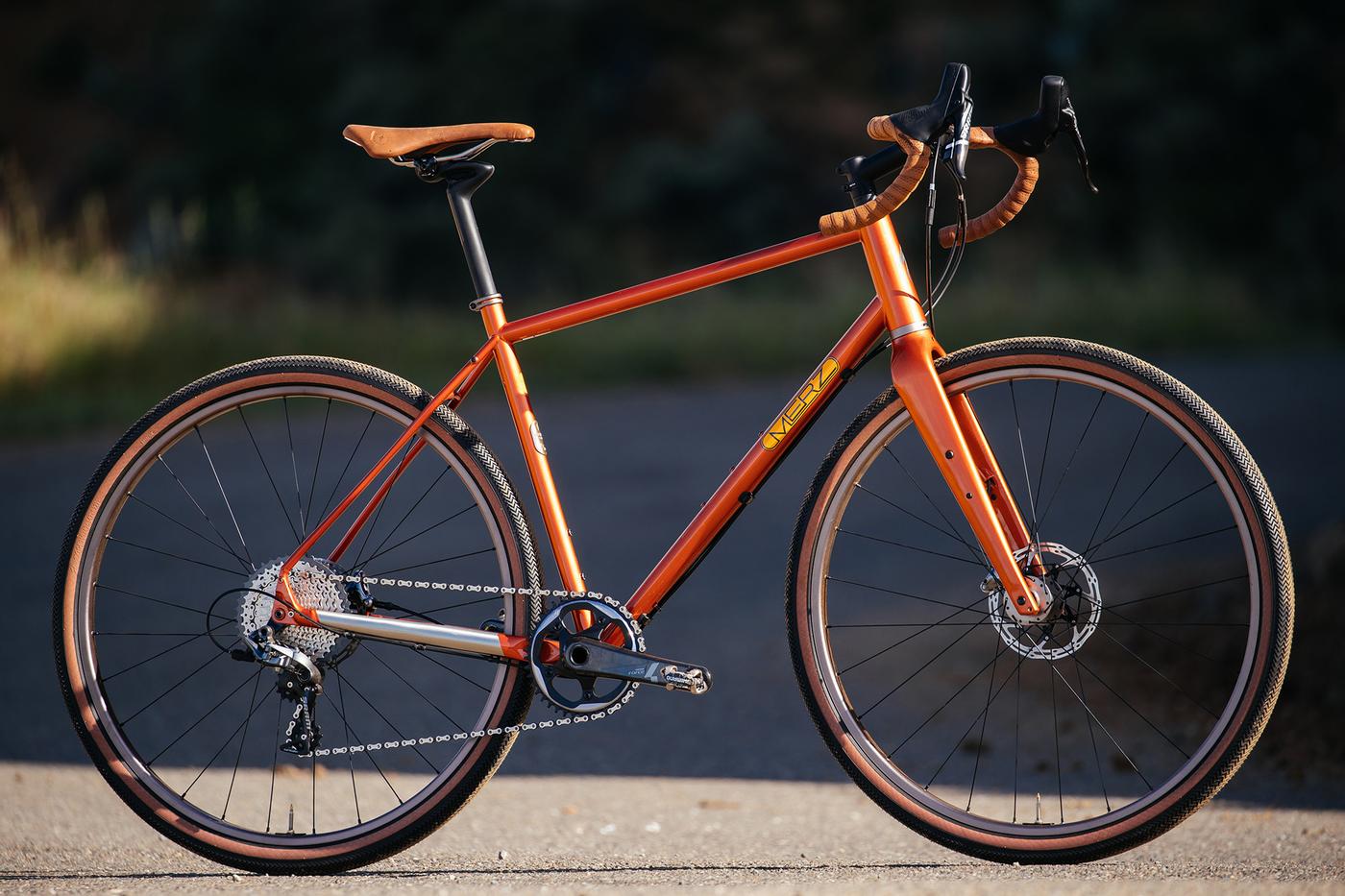 These bikes come in a vibrant “Valencia Orange” with metallic fleck. The Cruzero wheels, headset and seat clamp has a special, custom anodization. The build is topped off with an Anza leather saddle, matching bartape and a custom Swift Industries Scout Motto saddle bag. Each bike comes with a certificate of authenticity signed by Jim Merz and Erik Nohlin. They’re limited to 200 pieces and only available from your local dealer for $3,750, so roll through to order. I had the pleasure of meeting Jim in Los Angeles at the Sverigetempot premiere and last week, we reconnected outside of Big Sur in the Los Padres National Forest to shoot these photos. Jim’s a true rad atavist, with stories to tell from his travels around the world. If you’re reading this, Jim, it was an honor to be a part of this project!