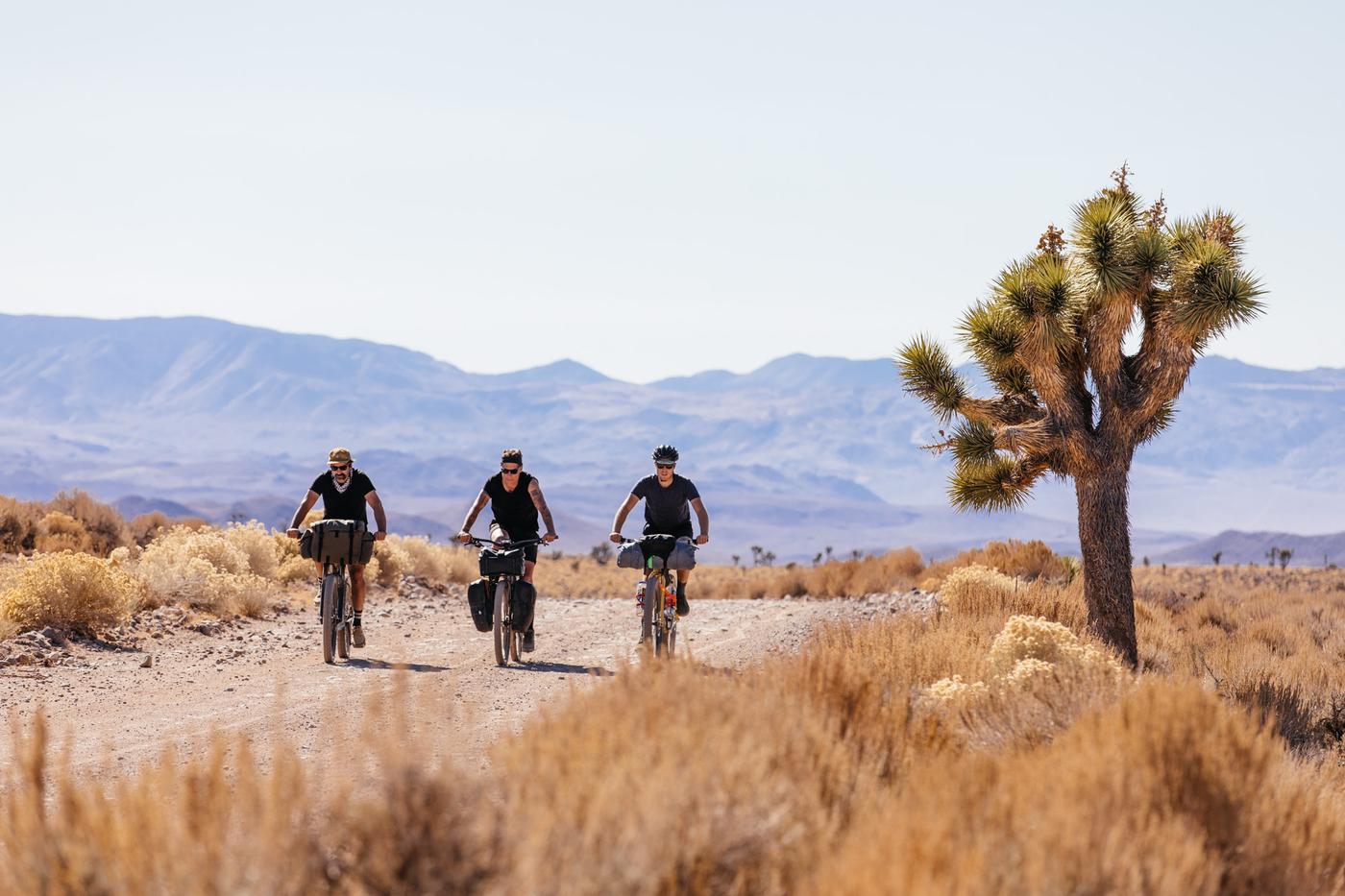 We’ve been sent this article by a number of readers in response to last year’s Wilderness piece we hosted (thanks, y’all!) and yes, this is a contentious subject but it’s well worth the read over at the Atlantic. Here’s a quick excerpt:

In 1851, members of a California state militia called the Mariposa Battalion became the first white men to lay eyes on Yosemite Valley. The group was largely made up of miners. They had been scouring the western slopes of the Sierra when they happened upon the granite valley that Native peoples had long referred to as “the place of a gaping mouth.” Lafayette Bunnell, a physician attached to the militia, found himself awestruck. “None but those who have visited this most wonderful valley, can even imagine the feelings with which I looked upon the view,” he later wrote. “A peculiar exalted sensation seemed to fill my whole being, and I found my eyes in tears.” Many of those who have followed in Bunnell’s footsteps over the past 170 years, walking alongside the Merced River or gazing upon the god-rock of El Capitan, have been similarly struck by the sense that they were in the presence of the divine.

Read the full piece at the Atlantic.