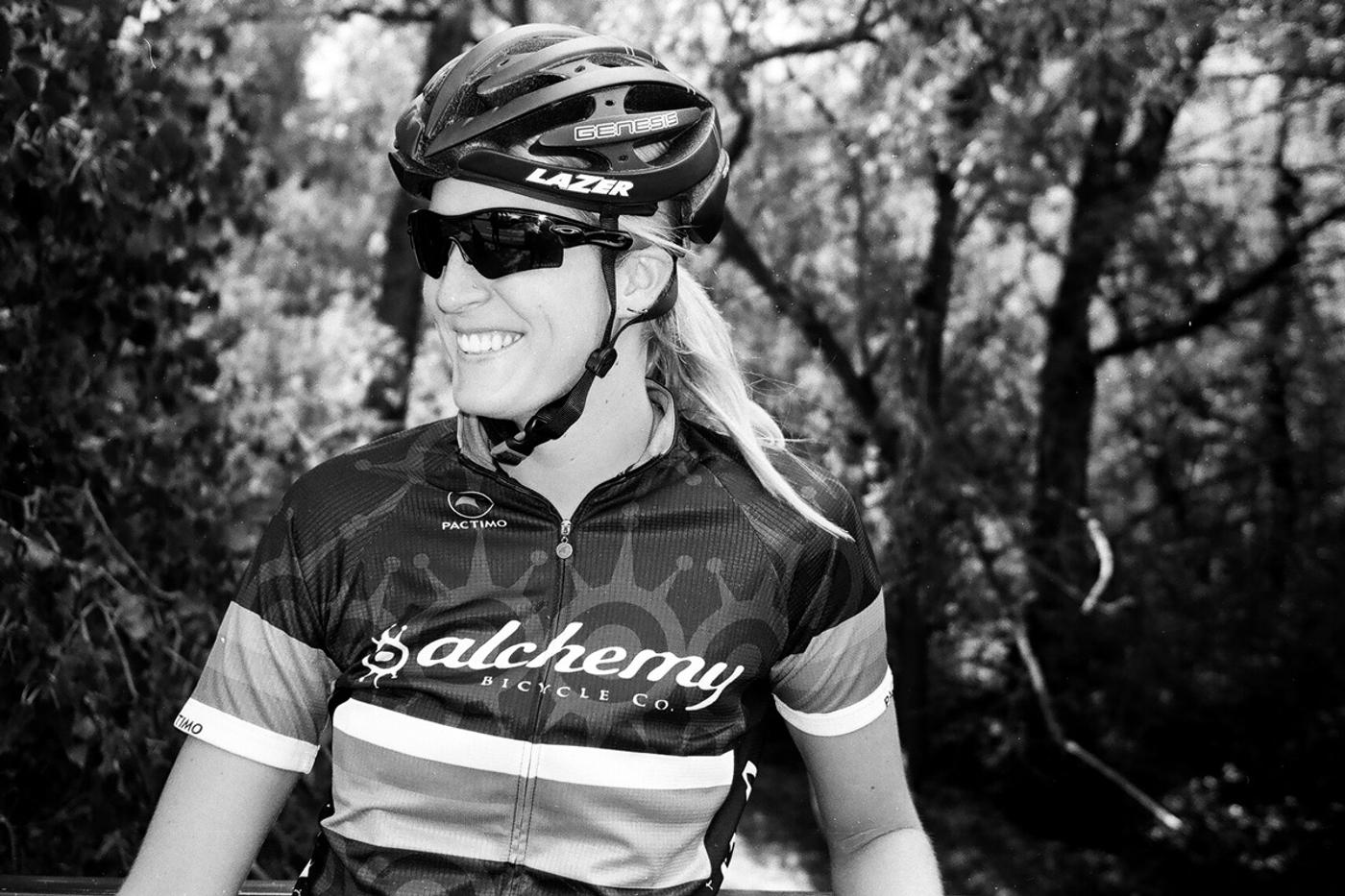 The Athletic is a relatively new site that’s still in its infancy but the curator is far from a new-jack. Jeremy Dunn, formally of Embrocation and currently Rapha has been working on a new publication that will take a slightly different look at the cycling world we live in. Mostly, he’s a really great narrator and the man can take a folder of photos and create a dialog. I know this because that’s how we covered the 2012 ATOC for the Rapha blog.

I hate to call ideas “projects” but he’s got some ambitious plans for 2013. Hopefully which will include some cross-pollination with PiNP. For now, head over to the Athletic and check out a story on the recently relocated Alchemy Bicycle Co. These ex-patriots of Austin have found themselves in Colorado, which appears to be the next Portland for frame builders.