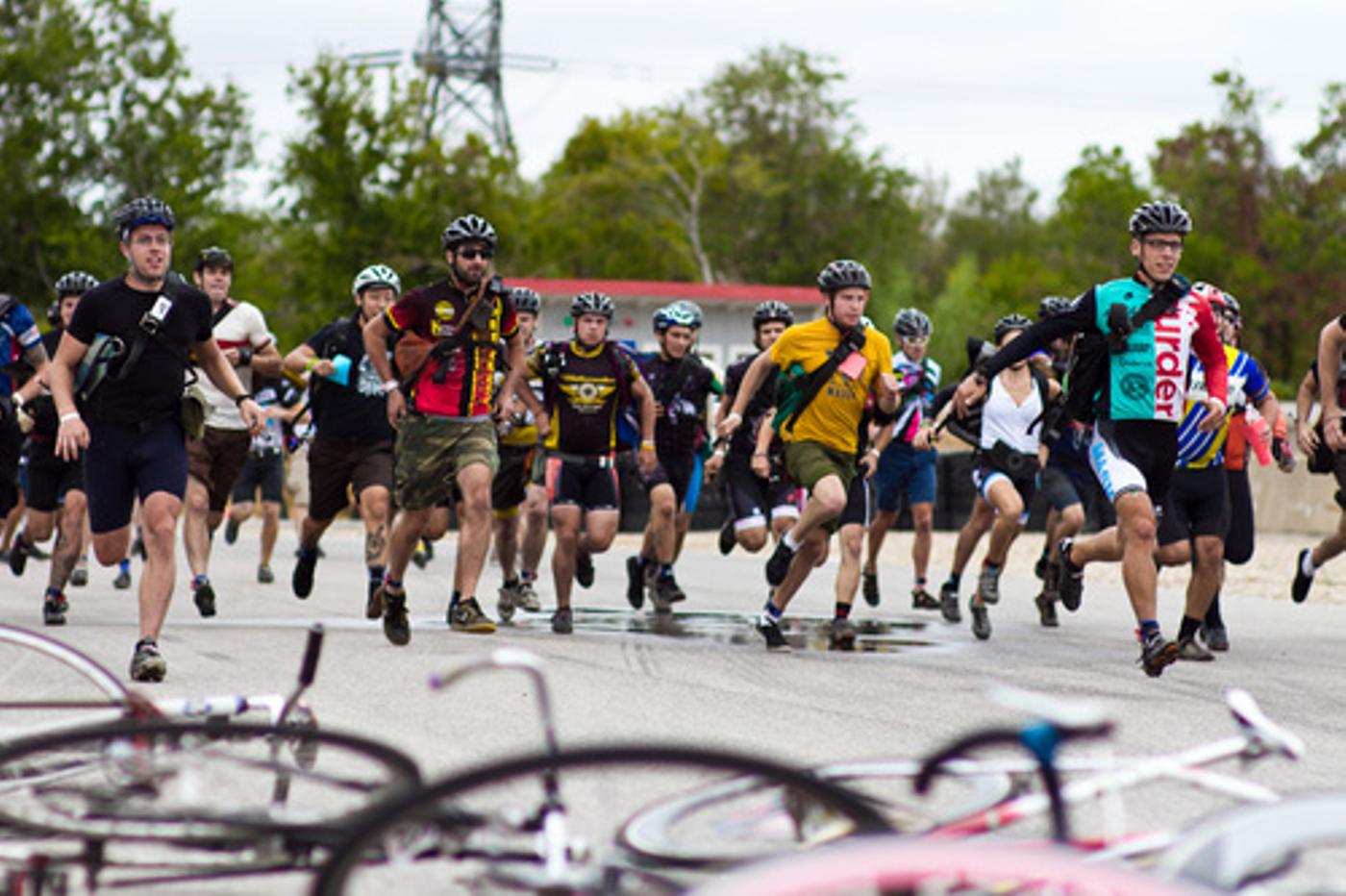 Man. 2011 was the year to be a cyclist in Austin, Texas. First the NAHBS and now the NACCC. Last weekend was a blast and it’s safe to say that the 2011 North American Cycle Courier Championship was a huge success. On Sunday, a hungover mass of racers made their way to the Driveway to compete in the final event. I wasn’t working a checkpoint that day, so I managed to get a lot more photos. These six are just a sample of what awaits you below in a rather large slideshow.

Take a few minutes and check out more awesome photos below!

Many, many thanks to the Austin messengers who organized the event, the sponsors for making it happen and all the racers who came to my city to hang, race and have fun!