We’re all fanboys of cycling and our heroes depend on accolades ranging from athletic prowess to straight up style. My guess is, Sean from Team Dream looks at the early 90’s era of Lemond’s Team Z with a bit of the latter. Their bright, tri-tone fade bikes caught the eyes of everyone tuning into the Tour in that era. Fluoro was and still is, all the rage in pro cycling. Sean loved the Team Z livery so much that he even painted his Stinner roadie as an homage to its design, hoping one day to finally add an actual Team Z bike to his stable.

Last month, magic happened. Our good friends Mick and Ave were at the Encino Swap meet when low and behold, Éric Boyer’s Team Z LeMond 1992 Tour Bike sat there with a price tag on it. Unbelievably, it was in Sean’s size and within his budget, even after opening the new Cub House space drained almost all of his assets. Hey, retail spaces cost real money to open up.

As for the bike itself, it came from a renown collector who apparently had too many classics piling up and decided to let this bike go. He claimed that this is the bike Éric actually raced during the 1992 Tour and for the most part, it remains as-raced. For Sean, this was a dream come true and for me, getting to document such a pristine example of a Team Z was a pleasure. 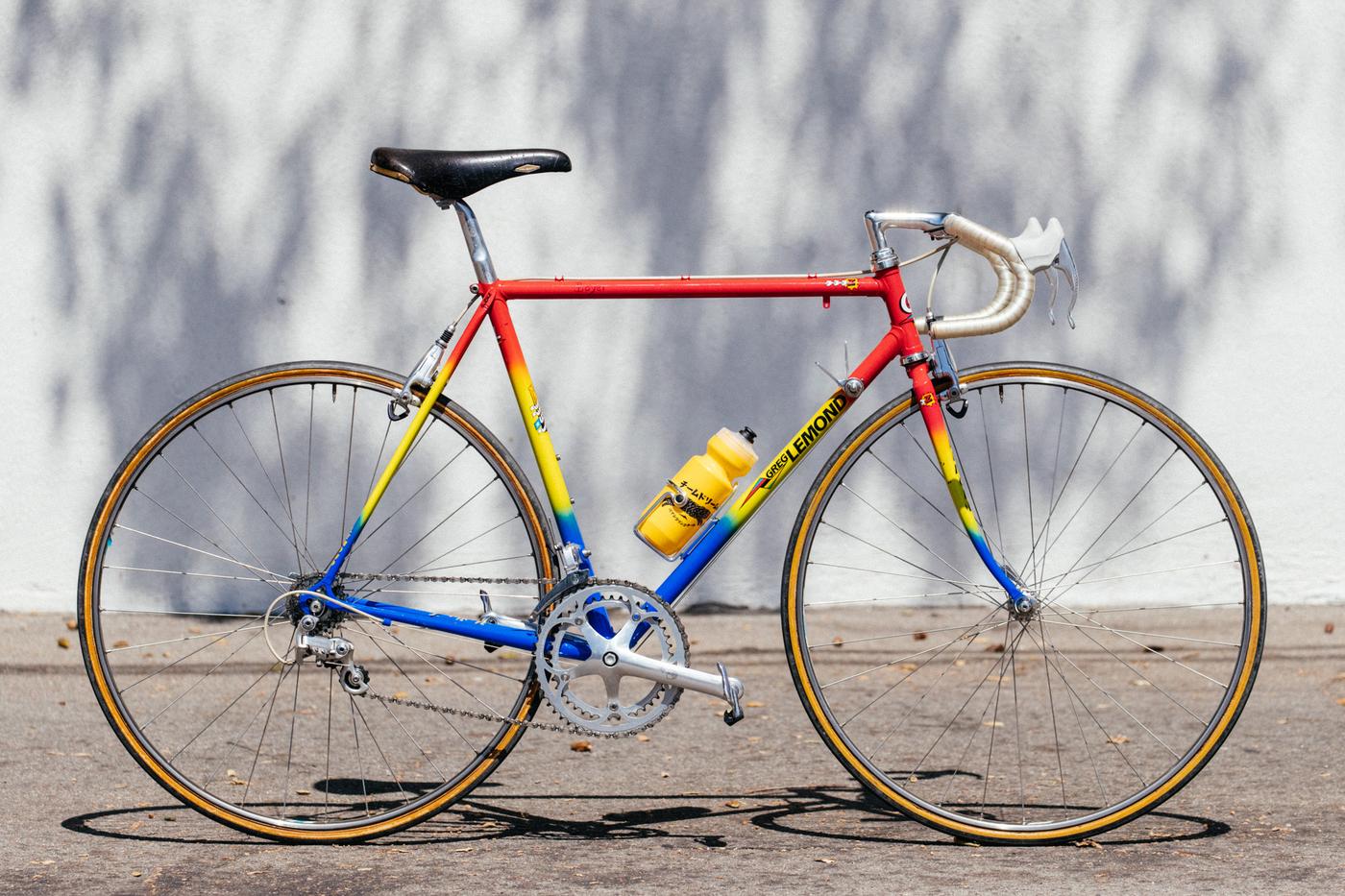 If you find yourself at the new Cub House, you can catch this bike hangin’ up in the rafters, next to that Motorola Merckx I documented as well.