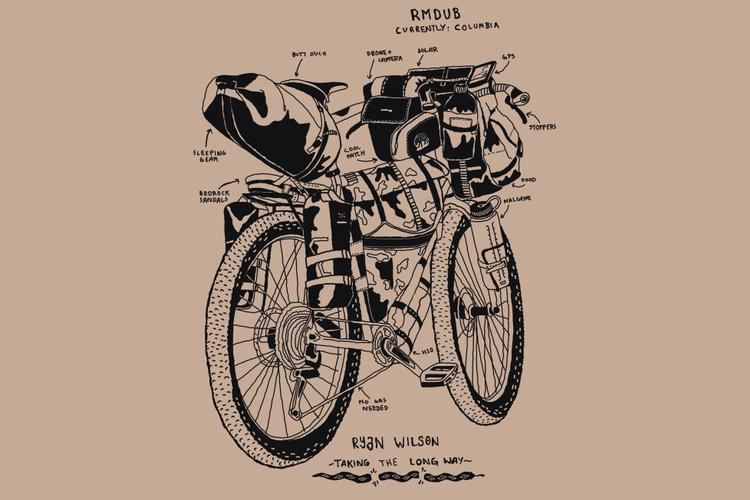 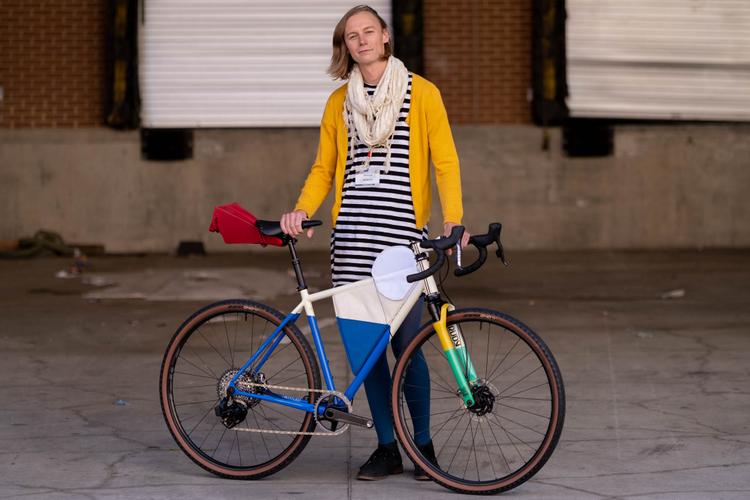 2021 brought about the return of the Philly Bike Expo after a year-long hiatus due to the ongoing Covid-19 pandemic. We’ve got a lot of coverage on the way sporadically, thanks to Jarrod Bunk of Hope Cyclery but we really want to share the People’s Choice Winner: Jaqueline Mautner from Untitled Cycles‘ Sophie Taeuber-Arp homage gravel bike with SRAM AXS EXPLR, so read on below for a synopsis of this project by Jacqueline Mautner and plenty of beautiful compositions by Jarrod! 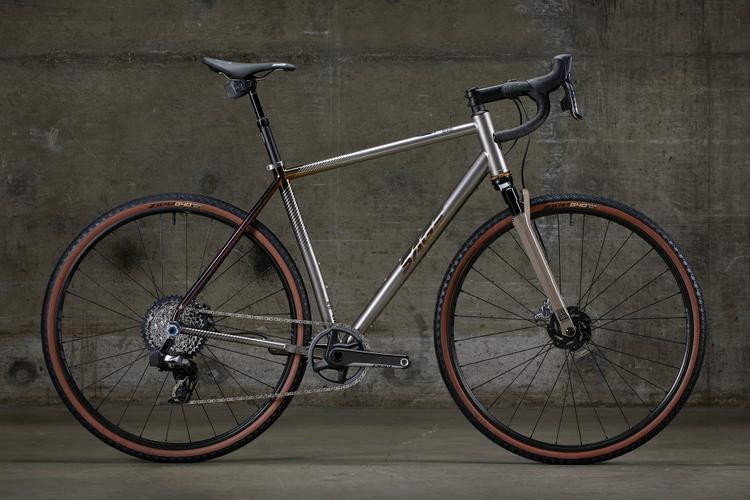 Sage Titanium’s Storm King is the brand’s flagship gravel bike and for 2022, the brand offers up a revamp on this model with a RockShox Rudy fork and new, custom anodizing. Check out the press release from Sage below!

We posted this video within today’s Reportage but here it is in a stand-alone post. Thanks to Kyle Klain for whipping this up on such short notice. 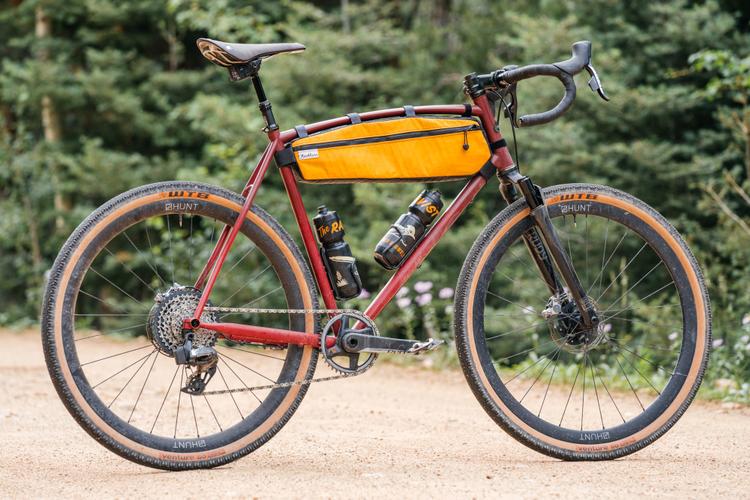