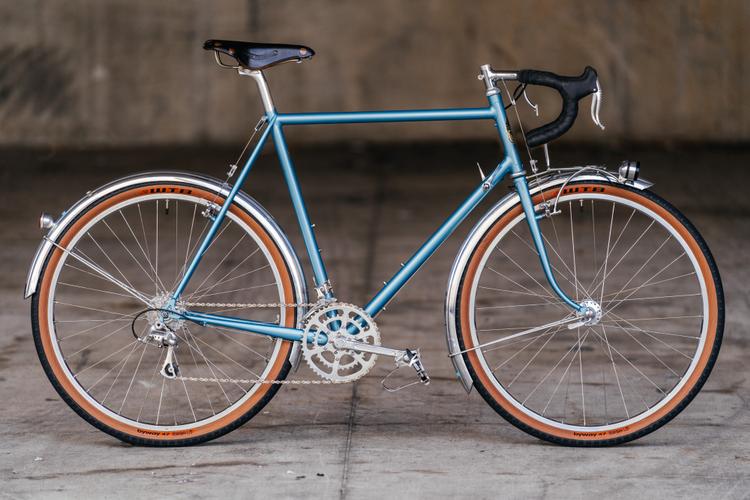 When I lived in New York City, we rode our bikes to Philadelphia every year for the Philly Bike Expo. At the time, the event was hosted inside an old armory in the city, and featured a handful of framebuilders, makers, and companies with roots mostly in commuter cycling. Back then, the Philly Bike Expo felt like a family. I moved out of the Northeast shortly after and was really looking forward to reconnecting with old friends.

The last time I made it to an Expo was in 2012, and a lot has changed. While the same soul is still very much present, the venue, size, and impact of the Philly Bike Expo have grown. After a two-year pandemic hiatus and a relatively subdued 2021 year, it was back and bigger than ever for 2022. Cari and I flew to Philadelphia to get out of Santa Fe for a few days, soak in some big(ger) city food, and take in the Expo, so let’s get to it. 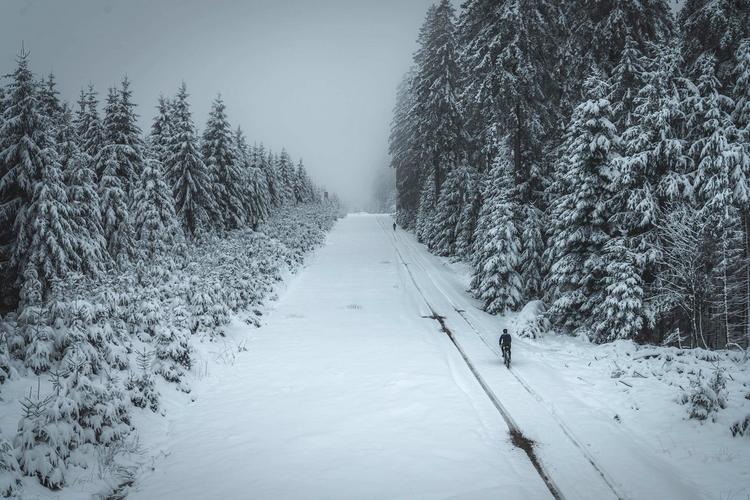 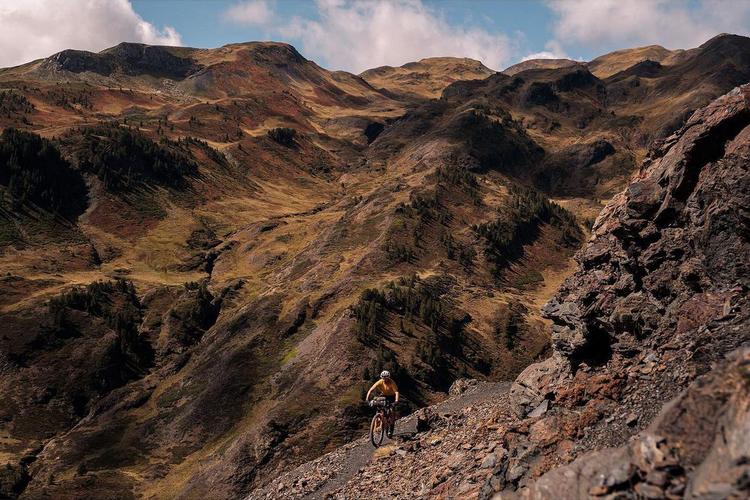 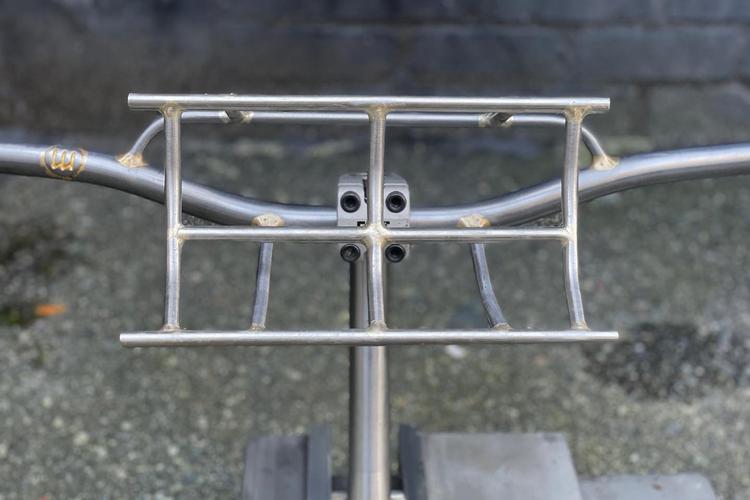 Remember our Shop Visit with WZRD Bikes? Well, Em has worked on bringing this Ritual Rack LITE to life and is offering them for a pre-order for Canadian residents only.

These $500 CAD cargo rack/bar combos have the following specs:

Em is also donating $50 per pre-order to  BC flood relief mutual aids and community funds. See more at WZRD Bikes. 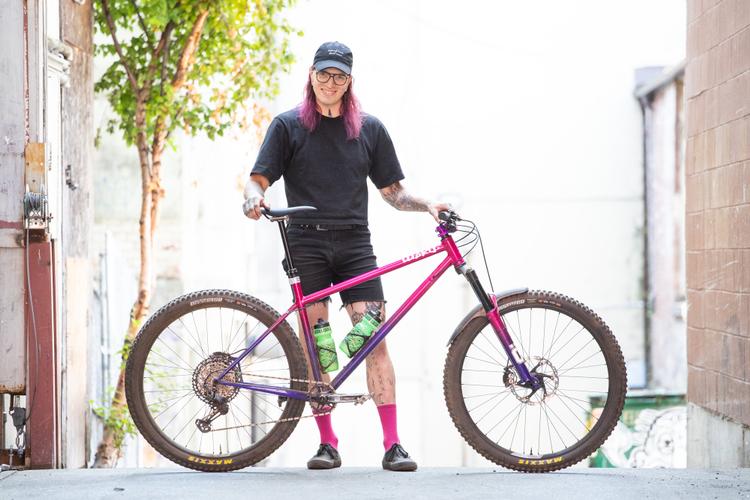 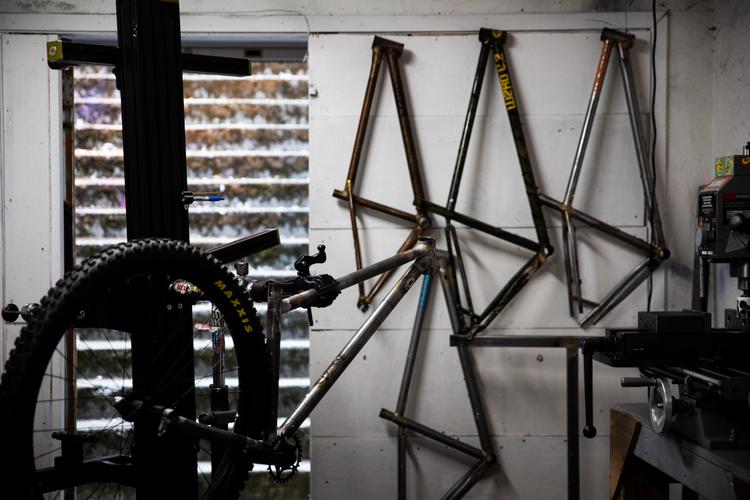 In a dank and dark industrial basement lies the realm of a modern wizard’s apprentice, where they envision, then create their disruption. Where they derive their power and what sacrifices have been made to get to this point are a mystery, though the products of their spells are obvious: rideable works of art, built to enable transcendence for those lucky enough to partake.

While Em has been known as the WZRD. for many years, I feel like they truly began their apprenticeship when they began crafting their dreams from raw steel. Harnessing the divine intelligence of ancient magic, Em’s long-standing moniker became their expressive direction. The alchemy and creativity of the craft became their passion, but this is no average wizard.

WZRD. bikes officially launched in early 2020 with a focus on progressive geometry and progressive politics. Unapologetic about their radical ideologies, Em forges forward. At the front of the wave, WZRD. geometry is the kind of thing you’re going to see on “progressive” production bikes in years to come. That’s always been the beauty of custom, but not all custom builders have such radical ideals.

Based in Victoria, BC, at the southern tip of Vancouver Island, Em’s designs are inspired by their own relationship with the environment as much as the shortcomings they see in production bikes. We’ll get a bit deeper into the numbers side of Em’s bikes tomorrow, but suffice to say they like their reach long, their bottom brackets low, their seat angles steep, and their head angles slack.