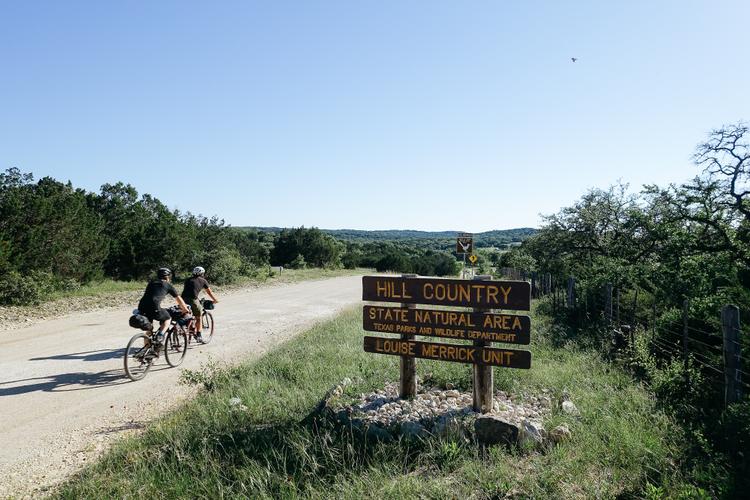 Buck Macho checking in. You won’t find any pictures of me here, because one of the conditions of me bringing outsiders to Central Texas was no photographs of me on bike websites. I was there, though, and I’m probably in the best position to tell the story, since it’s obvious my guests– Jason, Ty and Jesse – have a hard time handling their liquor.
Jason, Ty and Jesse are members of “Chet Bearclaw’s Adventure Cycling Team”, and I’m a longtime friend of the team’s owner/founder, Chet Bearclaw. My friendship with Chet started in 1998, when he crash-landed his hot air balloon in a field of my ranch. He had intended to circumnavigate the globe, but that’s a story for another time.

From what I was told, the last time Jason, Ty and Jesse had ridden bikes together was on Michigan’s Upper Peninsula, in the winter. Seemed like a dumb as dog shit idea to me, but to each their own. It’s not that I don’t like winter, but if I’m gonna be freezing my dick off, I’d rather be on a snowmobile going 75mph.

In the first of Specialized’s Adventure Dispatch mini-documentary series, our friend Ty Hathaway hits on a theme that we bring up often here at the Radavist: using bikes to seek out the places very few people know about, let alone see – even in a place as densely populated as Los Angeles. 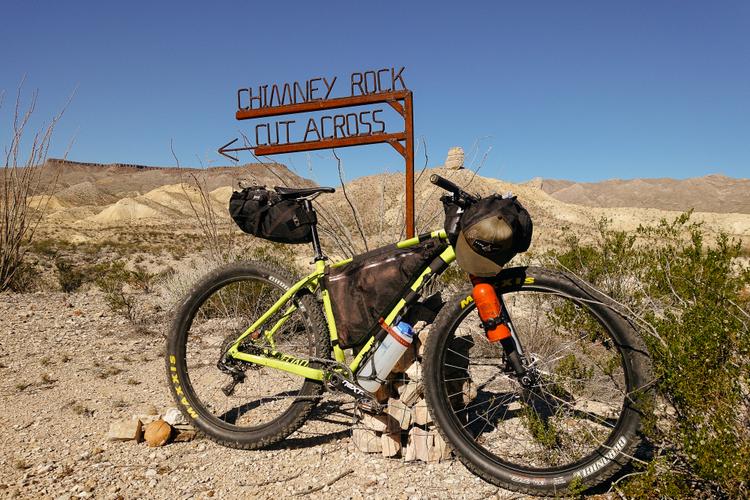