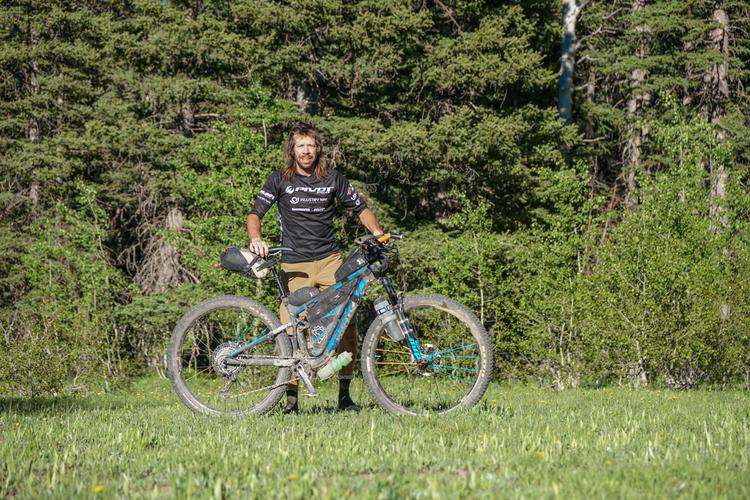 2020, the year that virtually nothing has panned out as expected, delivered an unexpected opportunity for me to return to the Grand Loop. I flew home to Arizona in late March after an aborted tour across Alaska as the Covid-19 pandemic worsened. My body was exhausted from winning a 4-day-long Iditarod Trail Invitational – conditions were challenging enough that the race took twice as long as it does in “good” years. After the race, I continued touring farther along the trail for another 250 miles before Native villages began closing to visitors. When I returned home, my body was worn out. The next month was devoted to recovery as I watched in awe as the world as we knew it ground to a halt amid the worsening pandemic. 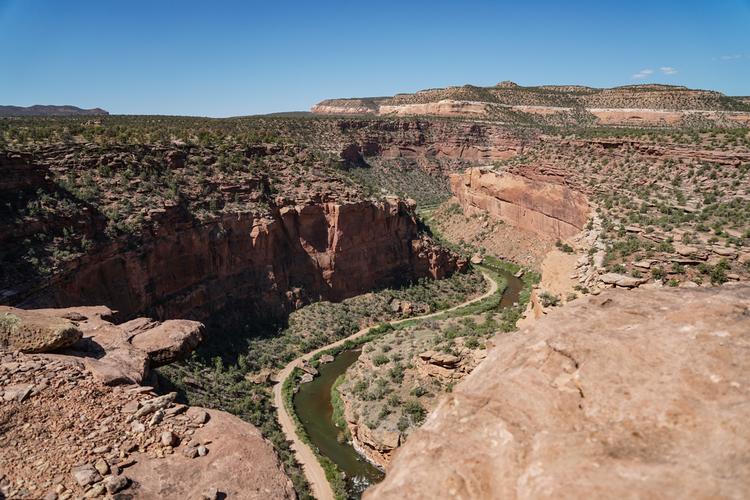 Back in the late 2000s, I was a geology Ph.D. student at the University of Colorado and a devoted cyclocross racer. I got up early and did intervals in the dark before class and I raced around in little circles every weekend from September to December, chasing other skinsuit-clad guys hopping on and off their bikes for rather contrived reasons. I flew around the country to some of the biggest race weekends, chasing UCI points and top-20 finishes. I was infatuated with the sport until I rather abruptly became bored of those little circles. 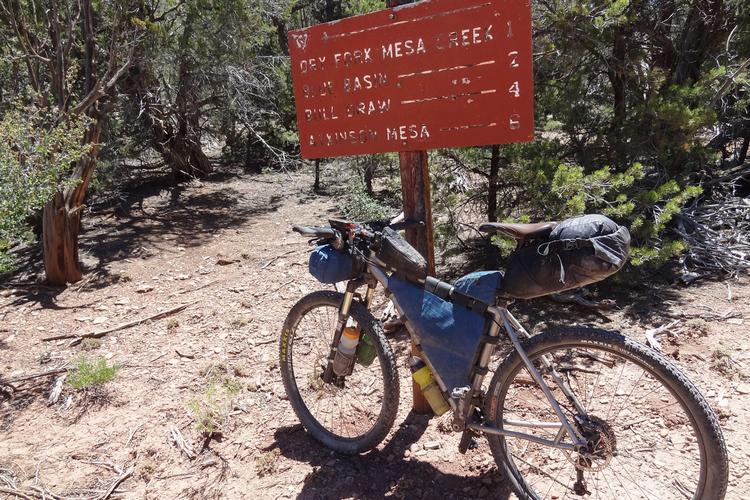 Read part I here:  Full Circle on the Grand Loop: Part I – Trail Visions Ahead of Their Time

With the ambitious origins of the Grand Loop being shared in Part I of this series, let us now dive into the impact the route had on the evolution of bikepacking, and more specifically, bikepacking races. After all, the Grand Loop Race (GLR) was arguably the first of the modern bikepacking events and is responsible for creation and evolution of some of the most popular and longest-running mountain bike ultras in the United States – the Colorado Trail Race and the Arizona Trail 300. The Grand Loop was also the first long and particularly difficult off-road route to become a notable draw for bikepackers.