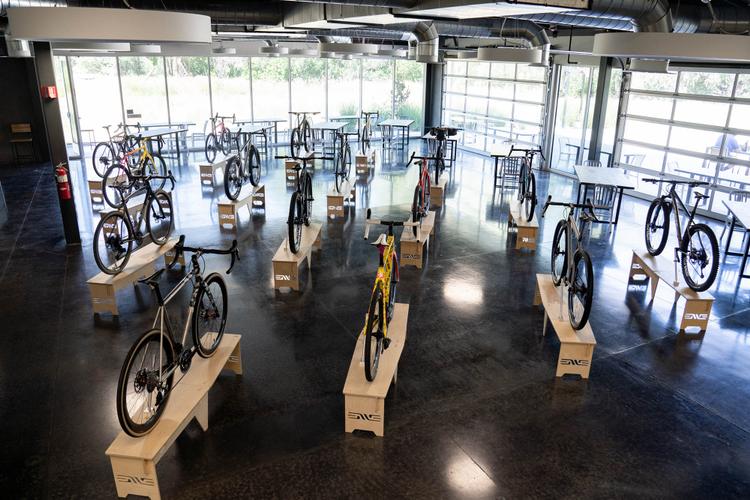 Last year, ENVE opened its doors to the public for an Open House event. Once inside, visitors took a tour of its Ogden, Utah facilities and were greeted by two-dozen custom bikes from builders across the globe. This year the pandemic forced ENVE to pivot a bit, holding a virtual tour and framebuilder showcase they’re calling the Builder Round-Up. We’re pleased to once again host this showcase, with two-part coverage, so read on below for part two of a full breakdown on these Beautiful Bicycles along with a few teasers of new ENVE product…

If you saw our Shop Visit to Strong Frames last year and liked it, then be sure to check out this piece by Under the Big Sky. 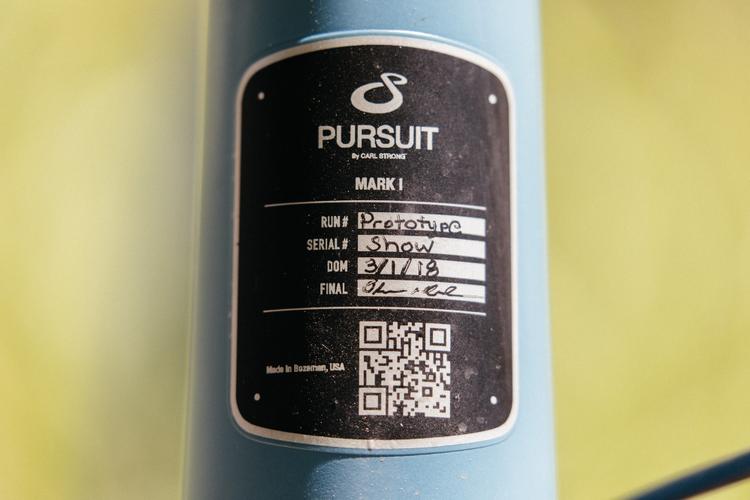