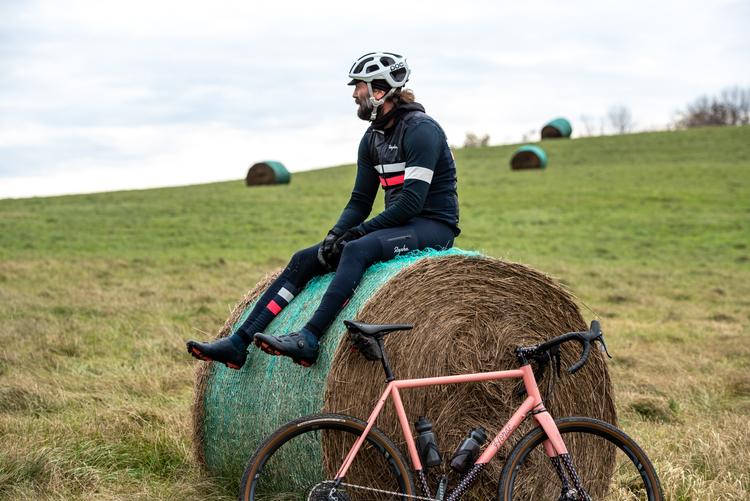 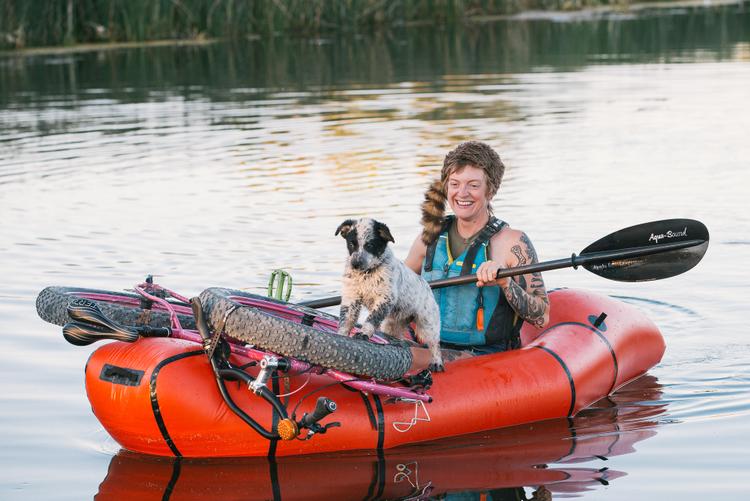 I’ve been fawning over Alpacka rafts for years but have yet to obtain one. I have used the shitty Klymit one, which resulted in my raft flipping while holding my camera at the end of a rapid. I learned the hard way that there is only one true name in the packrafting game: Alpacka Raft.

Last year my friend Molly (see our last trip for more cute photos of her and Sprocket) got a job working at Alpacka Raft HQ in Mancos, Colorado. Mancos is a quaint town nestled right between the full-on Rocky Mountains and the eastern edge of the Colorado Plateau. Ever since she got the job I had been waiting for an excuse to stop by and check out the factory. Turns out Mancos is not even close to being on the way from Salt Lake City to Denver (to meet up for this year’s DFL the Divide trip) but was well worth the detour. 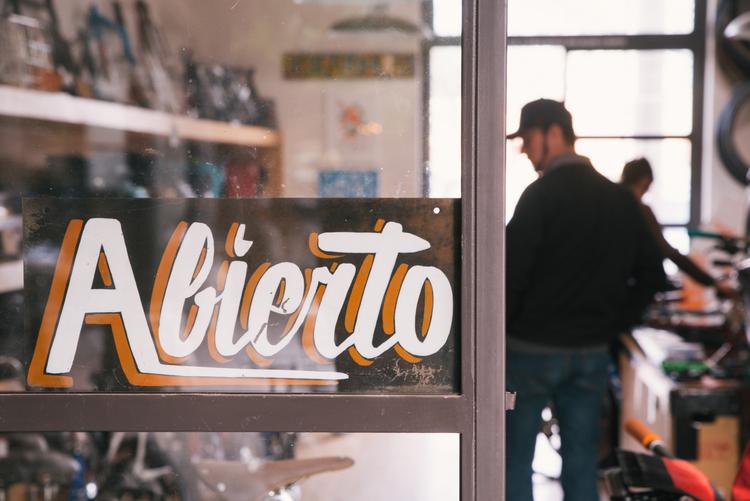 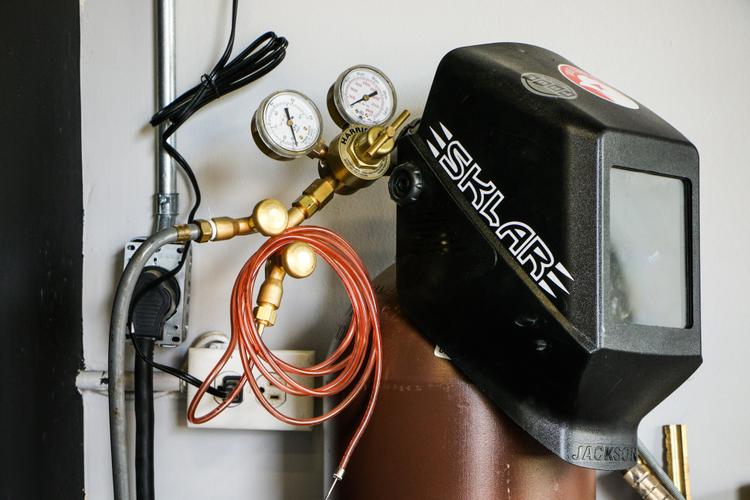 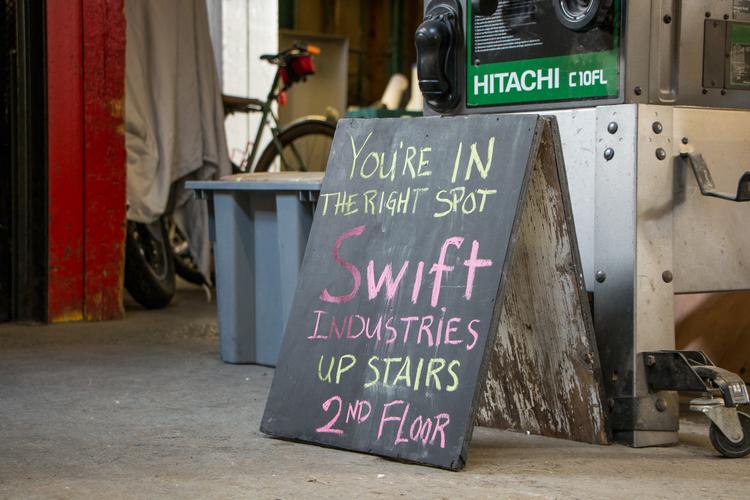 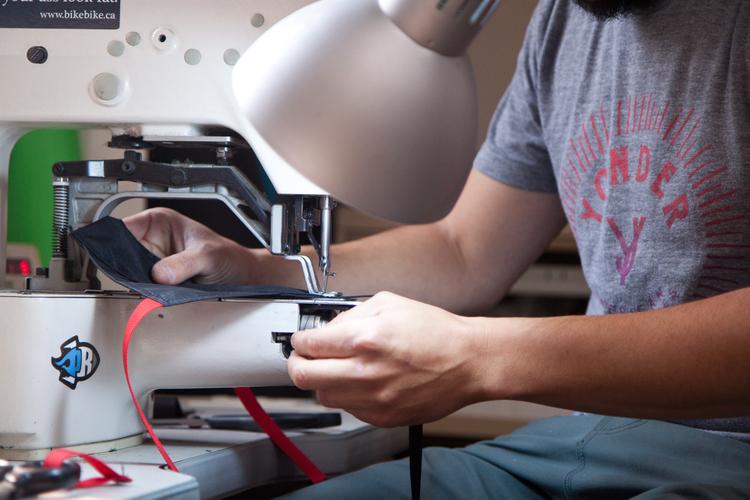 Spending a few hours at Porcelain Rocket’s Canadian headquarters, I got a sense of just how much Scott Felter has invested in this business – and in the culture surrounding it. Scott began stitching bags for bikes while living in Banff, at the head of the Tour Divide Route. After a few years working out of a basement in Victoria, BC, he’s been in his current shop in Calgary for three years. On this particular day, Tim was working on a production run of frame bags for Rocky Mountain Bicycles, while Scott and I perused the layers of Porcelain Rocket’s history.