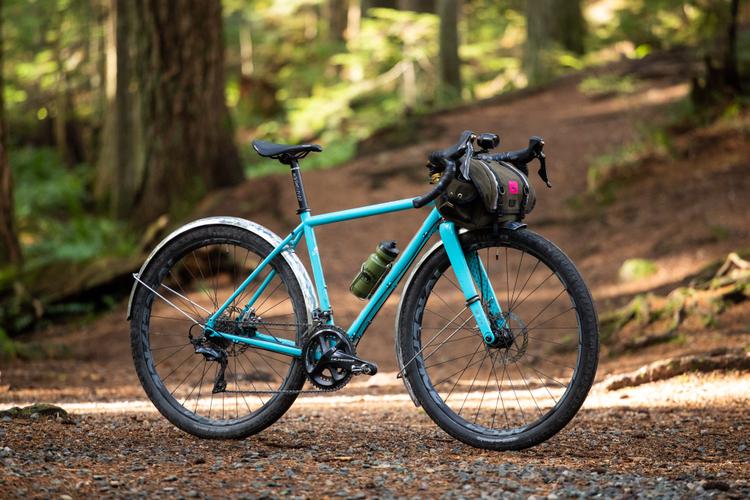 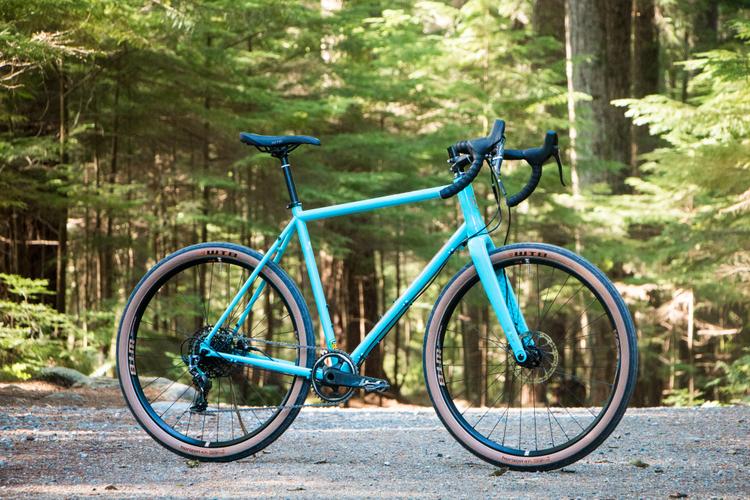 Morgan just sent through some photos of his new Kona Rove LTD. Reynolds 853 tubing, carbon ‘cross fork, WTB KOMs with 47c Horizons, Force 1 hydraulic… this thing looks great. Can’t wait to see what you get up to with it, Morgan!