REI‘s latest video showcases a group of female black cyclists as they embark on their first-ever bikepacking trip. Watch the premiere here with a panel discussion with the film makers after.

“Despite never having camped or ridden a bike off the pavement, Analise Cleopatra sets out to take on a week-long backcountry mountain biking adventure in Central Oregon on a journey of self healing and growth. Along with fellow beginner Dejuanae Toliver and professional mountain biker Brooklyn Bell, she discovers the joy of sleeping under the stars, the power of biking and the strength that comes with pedaling through.” 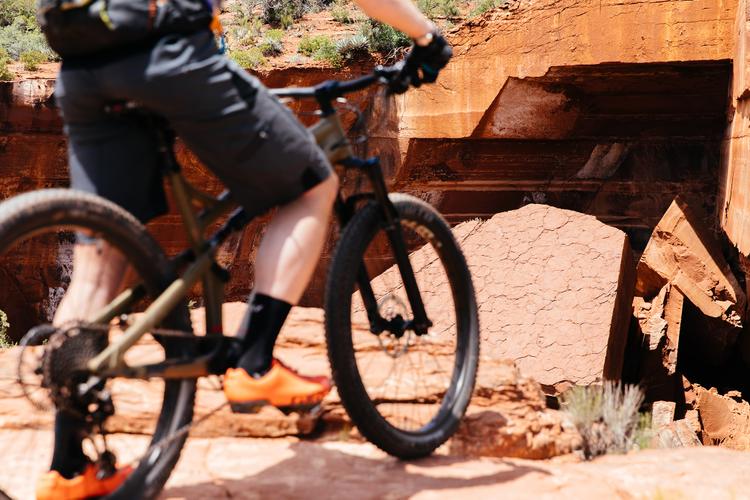 Sedona. One of the Four Corner’s MTB meccas. South of Flagstaff and North of Phoenix, it’s nestled in a red rock enclave, a bastion against the sprawl of both western cities, firmly planted in its history and individuality. While there is a greater story to be told of the area, which we’ll get to later, I found myself here yet again for a press camp. Adult daycare for journalists, press camps, when embraced properly are a great way to see the local trails, sample the local cuisine, and gain a better understanding of the locale.

When REI pinged me, asking if I’d be interested in attending the camp for their new DRT 3.2 full suspension MTB, I couldn’t resist. Turns out, I was already planning on being in Flagstaff the weekend prior, so it worked out perfectly. 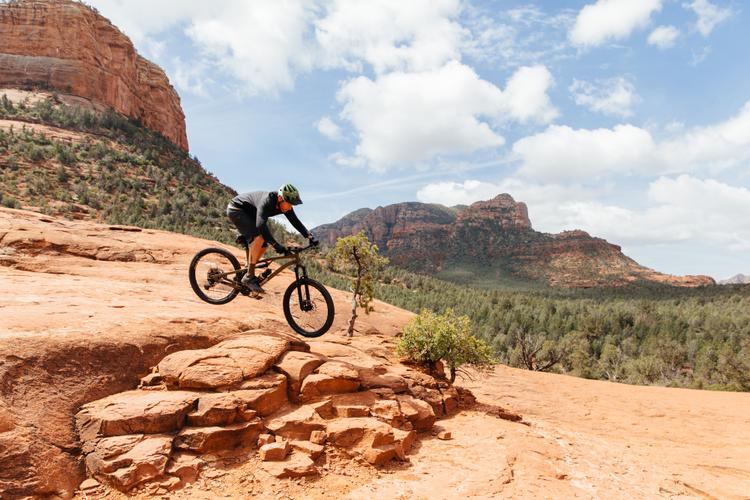 I just finished up a short press camp in Sedona, where we rode REI’s new DRT 3.2 full suspension MTB for two days on some of the areas most iconic trails. The DRT 3.2 has a price tag of $2400. So… how well does this bike ride? Stay tuned next week for a full review! I get a lot of emails and for some reason, as I was on the road in Utah, most of my inquiry emails came in the form of “what’s an affordable 27.5+ hardtail?” While there are many options out there, this one just happened to come across my inbox and it looks promising. The REI Co-Op Cycles DRT 2.1 hardtail features a X-Fusion McQueen fork, Shimano SLX components and clearances for a 27.5+ tire. While the chainstays look a little too long for my taste, this bike would get you rolling for under $1,600. Not bad if you have some REI dividends coming in… See more at REI and if you have an opinion on this bike, or others, drop them in the comments.