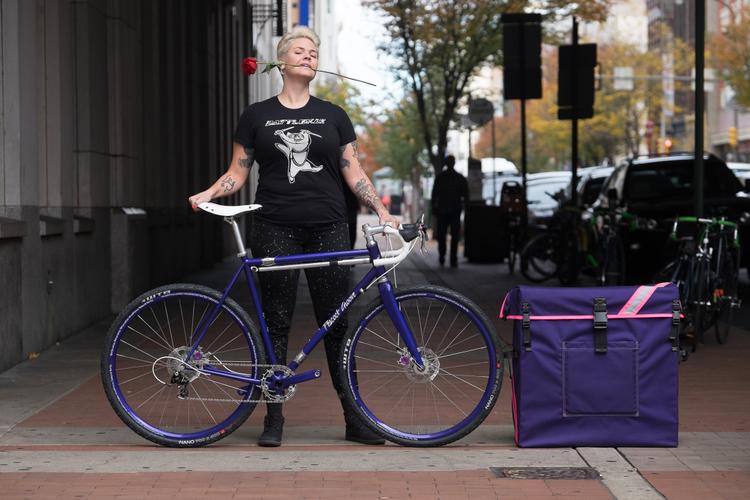 Bicycles inspired by artwork? The MIA and Handscome Cycles teamed up to do just that. Also, Peacock Groove cameos are always a win!

I’ve you’ve never met Erik from Peacock Groove before, here’s a great introduction to the cycling industries best personalities and yes, true artists. I love this dude so much! 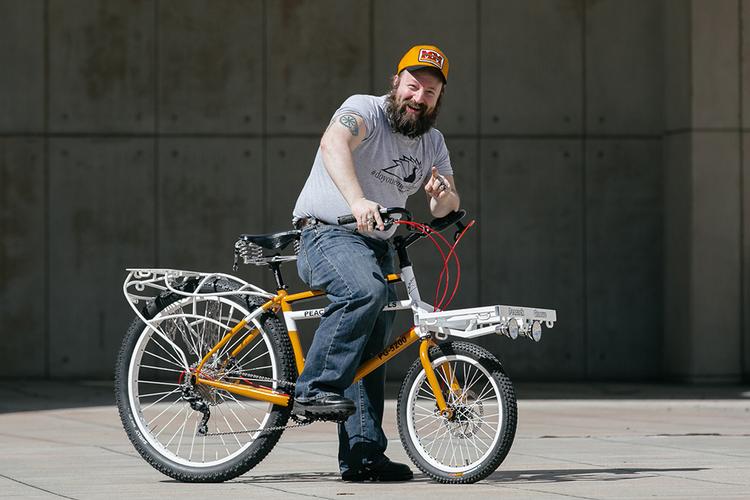 After I got done shooting these photos of Erik Noren and his Peacock Groove Minneapolis Moline Cargo Bike, I realized that he’s the only builder I ever do portraits with at NAHBS. There’s just something about his playful execution and less-than-serious themes.

That’s not to say his craftsmanship isn’t serious. The dude is an artist. Each year he makes two-wheeled artwork that stands out from the rest of the crowd.

I’m not from the Midwest but when he told me this was a Minneapolis Moline tractor homage, even I had heard of that company. This bike is rolling a 29+ rear, 20″ front, has two generator lamps, custom racks, a “hand shifting” front 2x Wolf Tooth setup and best of all: chains.

I can’t get over how thoughtful Erik’s work is. Peacock Groovy, baby. See more in the Gallery! 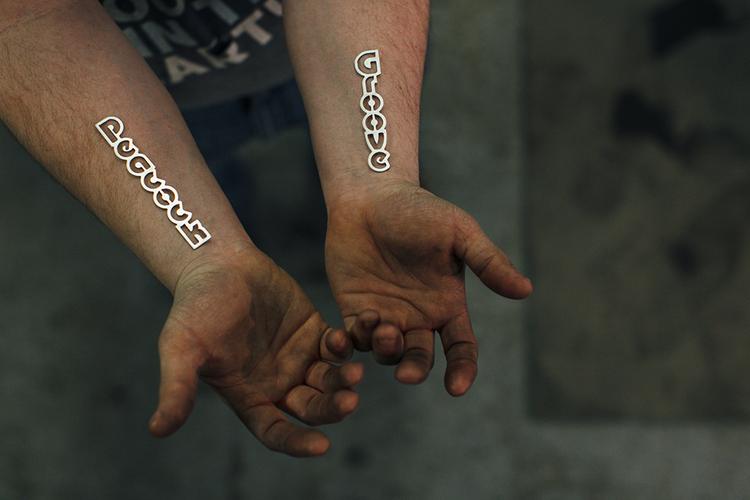 Erik Noren. There can be only one. This man makes me laugh more than anyone else at NAHBS. Every year, the man behind Peacock Groove outdoes himself and wows the crowd with his tribute bikes. Some are Voltron-themed, others pay homage to the Evil Dead, while others are just so damn rad! Peacock Groove is unlike any other frame company I know of…

While I expected to see Erik in the throes of production for NAHBS, I didn’t expect to see his long-time side project “The Plus System” underway. While I won’t go into too much detail on what the Plus System is, I will say it’s a line of in-house designed and manufactured headsets, available with a Peacock Groove frame. There’s more to come on that – at NAHBS, for now, let’s look at some photos from Erik’s well kempt work space. 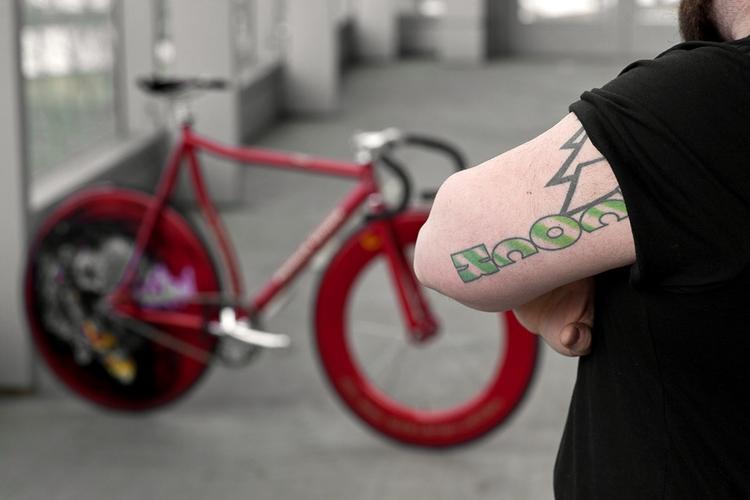 I’m alive and well, but as you can tell, this year’s NAHBS coverage is being throttled a little bit. I spent a lot of time just talking to people and shooting the bikes that I truly liked, rather than scrambling around trying to get every single booth. One of those bikes was the Peacock Groove Voltron track.

I really admire Erik Noren. His work has personality and he’s the only builder I like to shoot pictured with his frames. Year after year, Erik’s themed track bikes draw polarizing opinions. You either love it or you hate it but who can hate Voltron? Also, a side note. These photos were taken yesterday, before Denver was covered with a blanket of snow. See more in the Gallery! 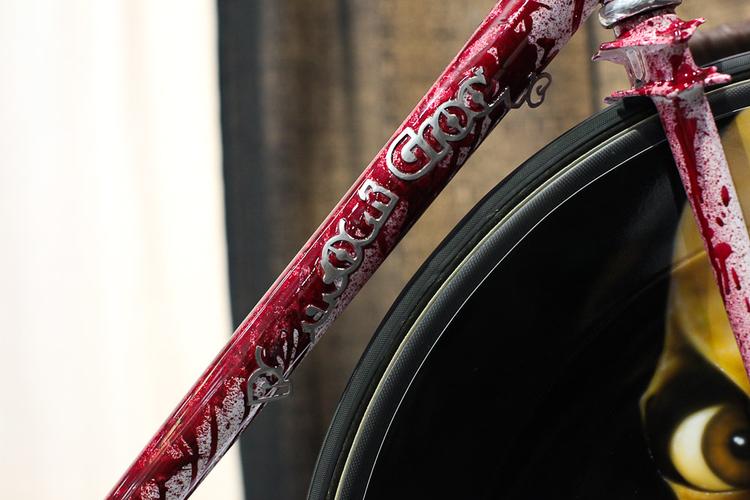 I am beat and tired of NAHBS coverage, as I’m sure you are. This year’s event was lot of fun but still, I need to find a better way of cataloging it. Already, I’ve got new ideas for Denver. While I recover from this coverage, here’s the last group of builders, beginning with Ventus and their polished and engraved modern Campy group. DeSalvo‘s nice road bike, Peacock‘s booth and a few shots from Ellis. I wanted to get more from Ellis but every time I went by, his bikes were being photographed or the booth was swamped!