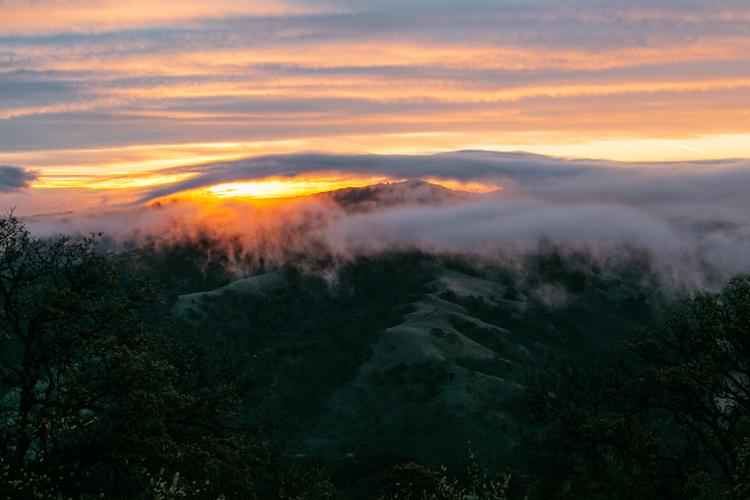 When Erik and I met at Eurobike last year, we talked about doing a ride to celebrate the Specialized AWOL release. Originally, we talked about Oregon, then LA, but after some research, we realized there were plenty of roads, tracks and trails literally in SF’s backyard.

With the help of Jared from Riv Bike, Erik began to think about a three day route from SF to the Diablo Range, Morgan Territory, Henry Coe and finally, into Morgan Hill where we’d share our story and watch the premier of the Transcontinental film. It seemed like an achievable goal. We’d pack for camping, which included cold nights and mornings and most importantly, we’d take our time.

Rather than actually planning our route, we decided to take trail maps and meander a bit off the beaten path. Digital maps don’t have all the trails marked and some of the current maps of the Diablo range revealed a path none of us had taken. We were set.

Unfortunately, as it tends to go, unexpected elements came into the equation and our plans changed. At first, I was pretty upset about it, seeing as how I was planning on pulling a few stories out of our ride, but after reviewing my photos, I decided it made for a good story…

Part of what the Specialized AWOL project represents is an escape, a desire to get out of your normal ride routine and try something new. Taking a chance if you will. While we didn’t complete our ride, we had fun and saw some incredible displays of color as Mother Nature impressed us all.

Seriously, the sunrise the second day rivals all in my past experiences…

Read on in the Gallery!

There’s more to come, including my review of the AWOL Transcontinental Limited Edition and a Beautiful Bicycle post on Erik’s own bike. 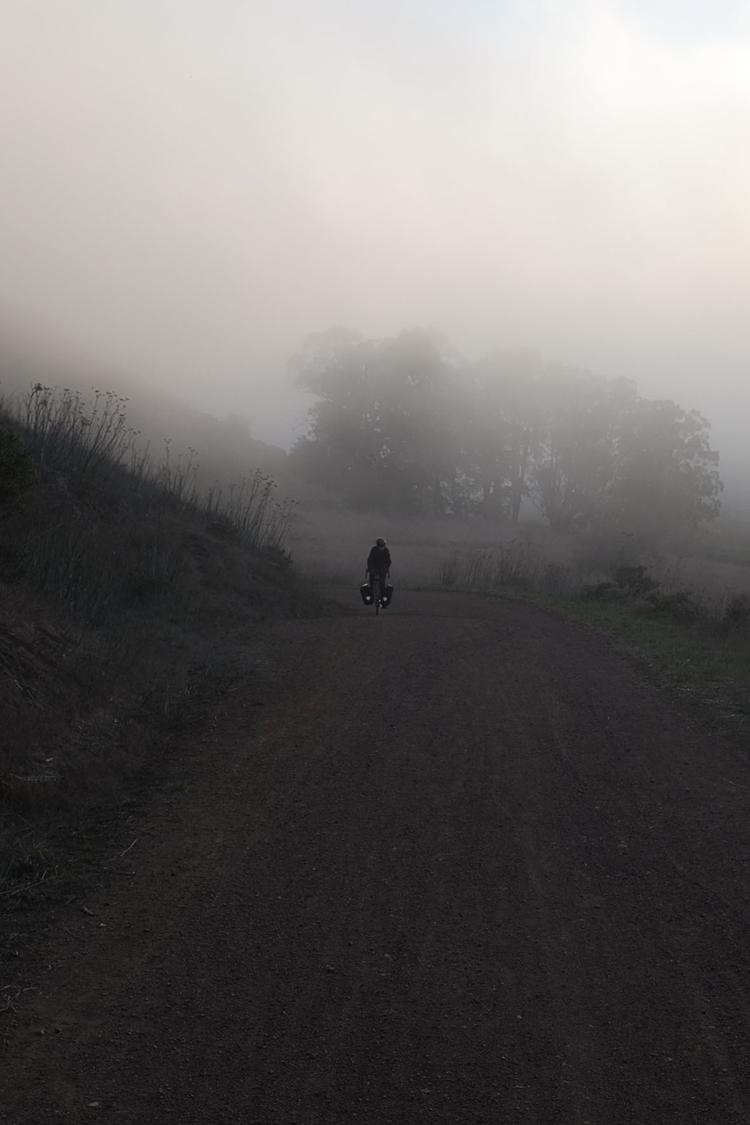 Yes, just 20 km from their new digs in San Francisco, Erik and Sofia have found new stomping grounds for the Great Escape. Of course, you know, Erik’s got other things up his sleeve as well…. 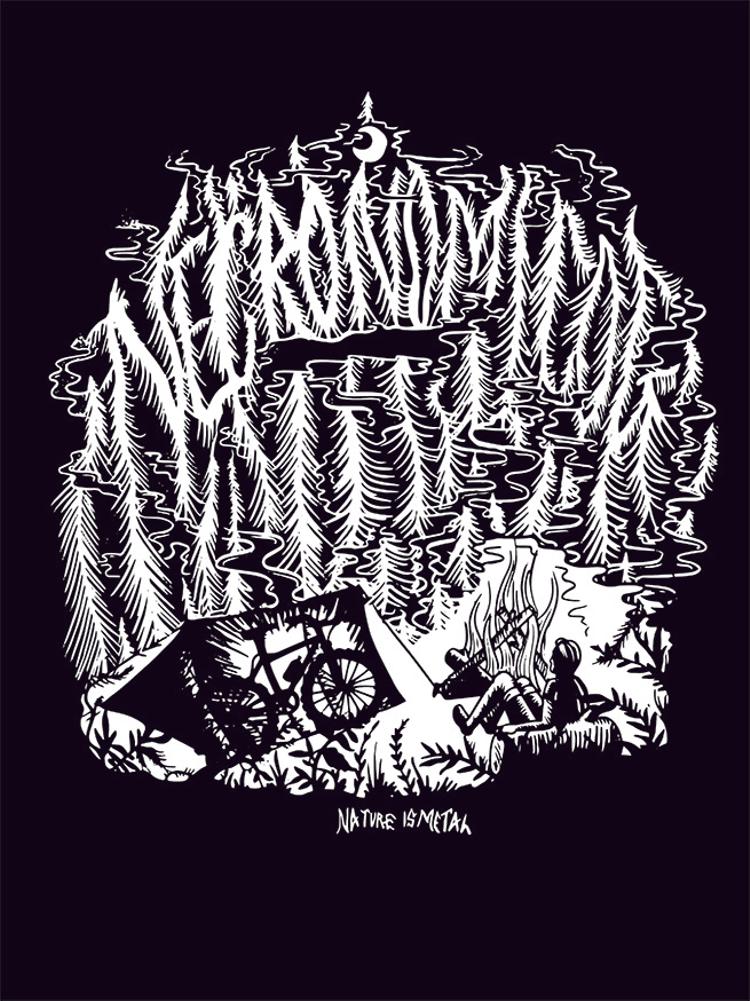 If you spend any amount of time outdoors, or in the ‘wood, then you know nature is pretty fuckin’ metal. When I began thinking of the next Necronomicog design, I mentioned an idea I had to artist Kyler Martz. We went back and forth a bit until his sent me this design.

Now, this is probably one of the best shirt designs I’ll ever sell. BUT I won’t be getting them printed until November. Until then, why don’t you tell me what you’d like? Pocket tee? Black? White? Sweatshirt? Front graphic?

My inclination is always pocket t, so let me know what you want to see and I’ll print them up in the next few weeks.

Thanks to Kyler for taking this design to the next level.