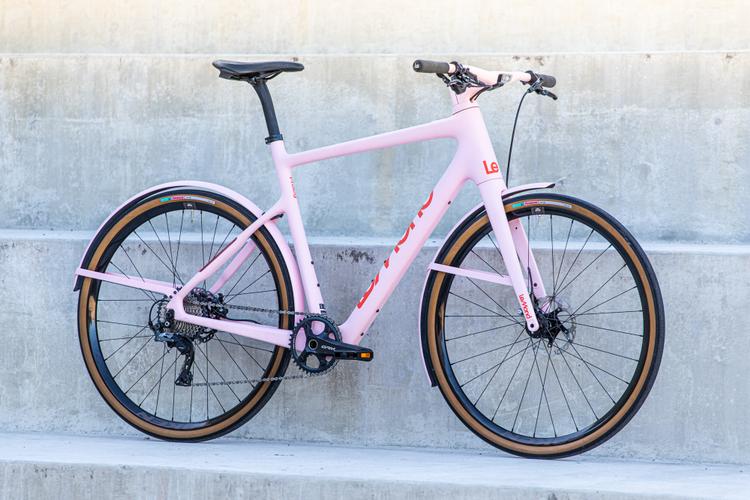 Sometimes a product has stories to tell which go beyond simply comparing the function and aesthetic of objects. These stories can be controversial, and they can be intriguing. Simply mention the name LeMond and anyone who’s been around bikes will have something to say – and now that conversation includes lightweight carbon e-bikes.

The LeMond Prolog, and its step-through stablemate the Dutch, have lots to talk about. Greg LeMond’s Tour de France wins and the history of the LeMond Racing Cycles brand. LeMond’s anti-doping stance and conflicts with Lance Armstrong and Trek. The LeMond Carbon Company’s US-based carbon manufacturing that’s suited to much more than just a couple of urban e-bikes. The seamless integration in those e-bikes of essential components often written off as accessories. And, the potential bikes like this have to disrupt transportation paradigms.

Sure. These bikes are relatively expensive, mostly recreational machines – but just as ideas tested and experience gained in Formula 1 racing cars and World Cup mountain bikes eventually trickle down into more accessible consumer products, LeMond’s cutting-edge products offer a glimpse into what might be around the corner in our own apartments, office building bike rooms, and much, much more. 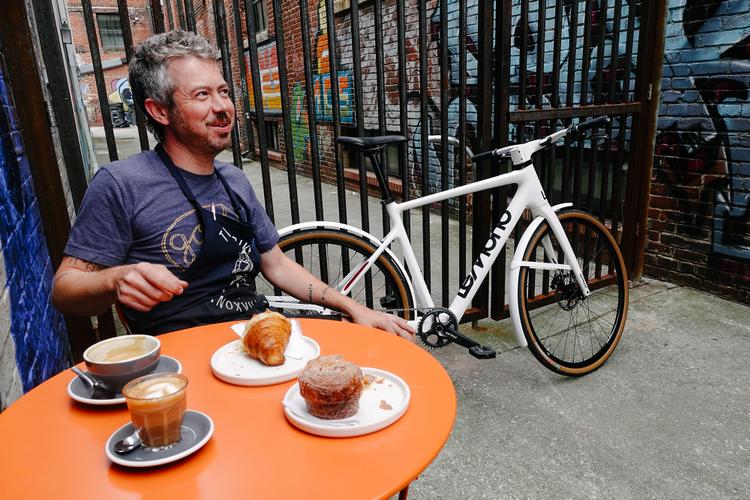 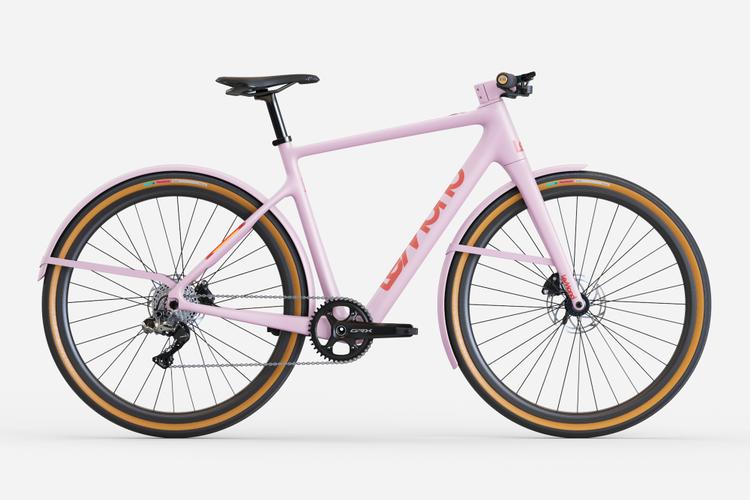 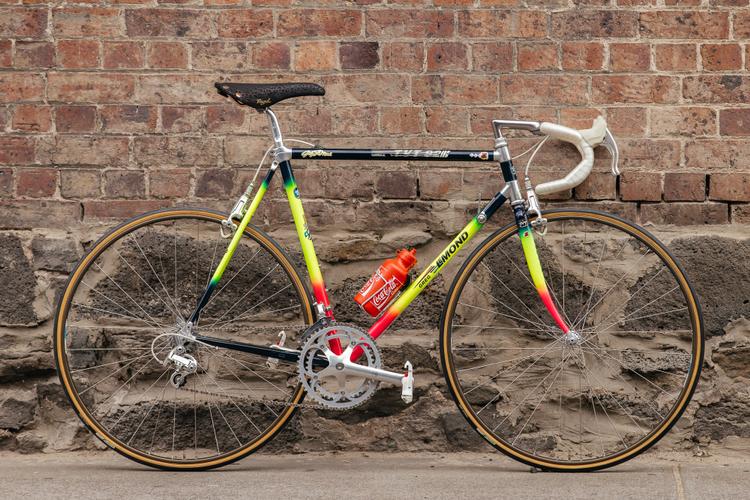 For Lemond fans, few models hold the same cult-classic appeal like the 1990 Team Z TVT Carbone race bikes. Made in France by TVT these aluminum and carbon machines were made famous by their bright fluorescent paint jobs, Team Z insignia and Scott racing cockpit. Yes, these bikes are legendary. There are even Lemond fansites walking collectors through the process of building up this very bike.

Dan at Shifter Bikes took on this project for a customer, who sourced Campagnolo C-Record, the Scott bars, NOS hubs and hoops, allowing dan to assemble this bike over a two-year timeline. As you can imagine, projects like this are not cheap and are labor-intensive but like all good projects, they’re worth the wait.

The finished project is road-worthy, with latex filled tubies, allowing for peace of mind on a Sunday spin.