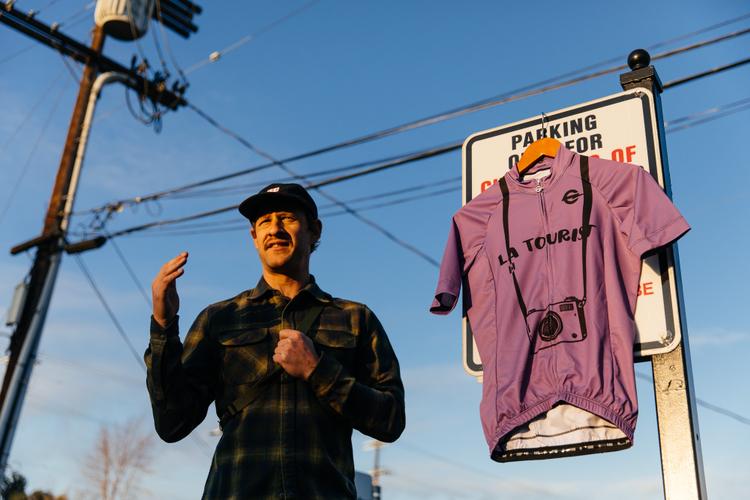 We’ve got Reportage on the way from this past weekend’s LA Tourist Race but I just wanted to personally thank everyone that turned up at 7am on a Saturday morning to race 80 miles and climb over 10k in elevation!

There was snow, beautiful weather, and lots of elevation to be had. Over 130 racers started with Kent winning yet again for the men and Erica Schwanke coming first place for the women.

Keep an eye here on the Radavist for the full report, written by Erin Lamb and Jen Whalen! 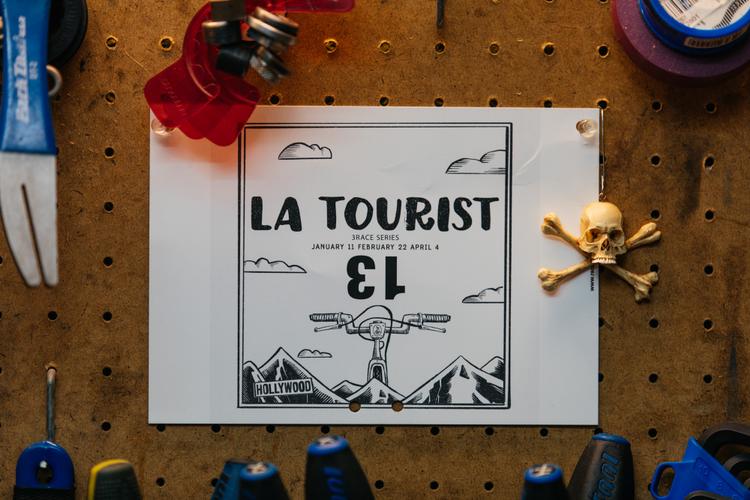 Last year’s LA Tourist Race brought challenging courses on familiar trails and this year’s event is looking to up, up, up the ante in the Angeles Crest!

“Ok folks. These are your checkpoints. If you’re entering these into google, remove the N and W when searching. Start/Finish is @goldensaddlecyclery The points are numbered but you can do them in any order you want. This has also been emailed to all registered riders
Stock route is live on Strava .
If you live local and do not want to wait until Saturday morning to get your race plate, feel free to come by this week and pick it up @goldensaddlecyclery Starting Thursday morning. .
.
If you have not registered online you can still race but you will need to fill out paperwork in person to receive your race plate. Videos of the books are in our stories & FB page. Good luck with your routes. And be aware there are down trees and snow. Weather seems to be staying sunny for us but it is cold and wet on the ground.”

You can register now at BikeReg and see the checkpoints at the LA Tourist Race Instagram! 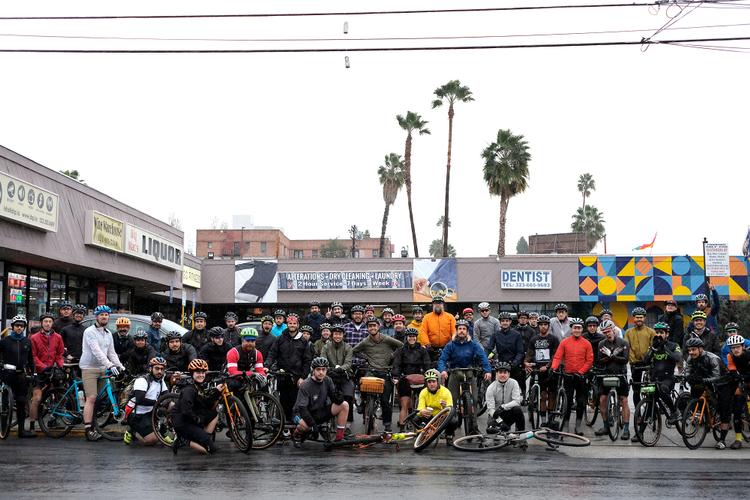