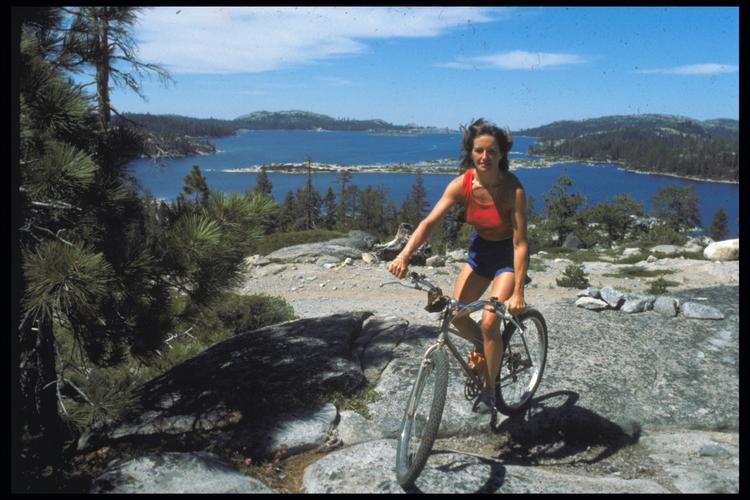 As a kid, I wanted to fly. Like Superman. The recurring dream never materialized but the fantasy took flight when I met the mountain bike. The history of the early mountain bike is often seen through the lens of a handful of guys who modified their old Schwinns back in the mid-1970s. However, as the lone woman participating in those early riding adventures, I snapped a few photographs along the way, capturing the age of innocence often associated with those seminal days. A small group of trailblazers, pioneering a new course of action riding these old relics, would soon change the future of cycling. 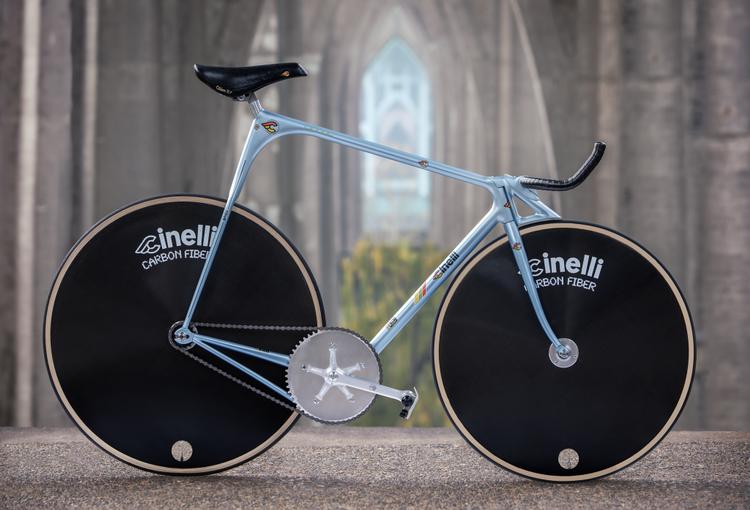 The 80’s and 90’s were a wild time for track bikes as design teams competed for gains through technological innovation. Cinelli was right there in the melee shaving power loss through aerodynamic design in partnership with Columbus tubing. The resulting Cinelli Laser changed bicycle design forever, winning more track world championships and Olympic gold medals than any other bicycle in the history of the sport. Andrea Pesenti’s hand-hammered steel gussets curved elegantly between tube junctions producing a fluid, edgeless art that slid through the air and whose DNA can be seen in all of today’s curvy carbon racing machines. Antonio Colombo brought vision and fidelity to art in design. Paolo Erzegovesi brought revolutionary engineering through liberation from lugs telling him where tubing should intersect and at what angle. These customizations nudged riders over the finish line first and set off raging bike crushes on Lasers that some of us never recovered from. 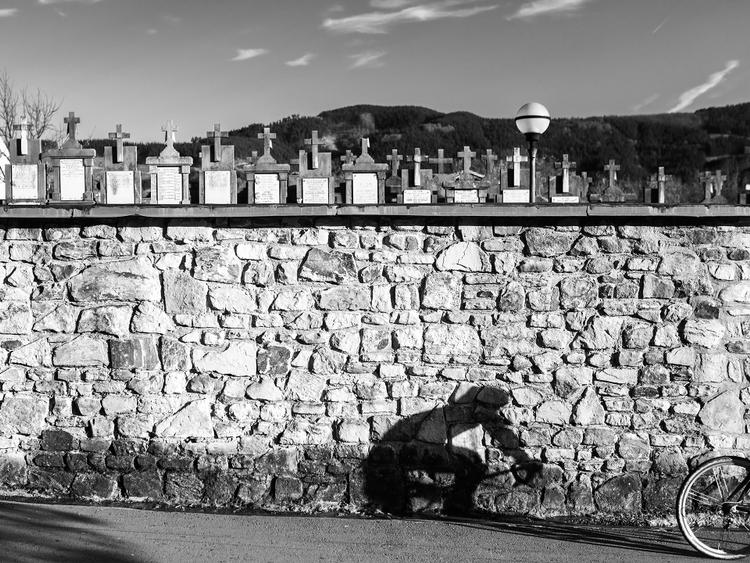 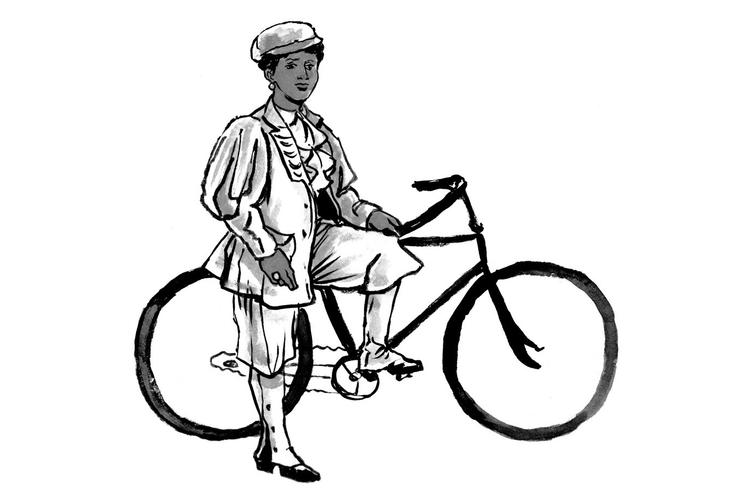 The city of Denver got a new mural recently. One of Major Taylor, who won the sprint event at the 1899 world track championships and fought racism during his career. “But what most people don’t realize is that way back in 1900, Los Angeles began construction on the world’s first bike highway. During this bike-crazed era, cities across the US built the earliest precursors to today’s protected bike lanes — and the country as a whole was briefly at the forefront of global bicycle infrastructure.”

Check out more of this interesting historical story at Vox!