I love the South and FBM brings some 20″ love to it for Tioga. Also, Kenny Horton velodrome shreddddd! Don’t miss this one.

Here it is, FBM and Make Your Bones‘ Beat Ass. A celebration of the Lords of Fun!

This looks so damn good!

Hell yes! Ever feel like you’re too old, too cold to ride? Steve Crandall from FBM proves that even men with grey beards can rip on a bike.

First of all: WTF with the preview shot. Second of all: there are some insane bails in this one. Third of all: it’s the weekend. Time to get rad. Thanks to FBM, this is all the motivation you need. This is a must watch…

Kenny Horton is just one of many rippers who shred for FBM. Here’s living proof as he field tests his new signature frame, the Orphan.

FBM has been making their Sword track frames in the USA since day one and now, they’re just posted up a full size run in three colors on their site. See more details at FBM, order one through your local FBM shop or scoop one here.

Is it too early in the morning for BMX? I don’t think so! Especially from FBM.

FBM and Neil Hise kick it into tech-mode in the streets of Richmond. Seriously love this dude’s creative style and that half cab… Damn. 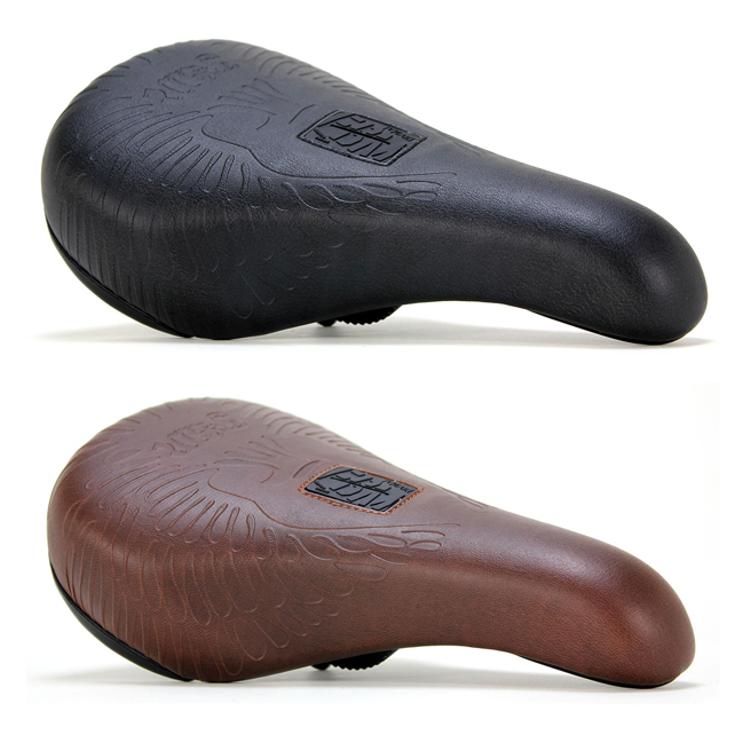 This is no game… of Throne saddles. It’s FBM’s new pivotal with their embossed logo. Check out more details at FBM.

Wow. FBM knows how to party. 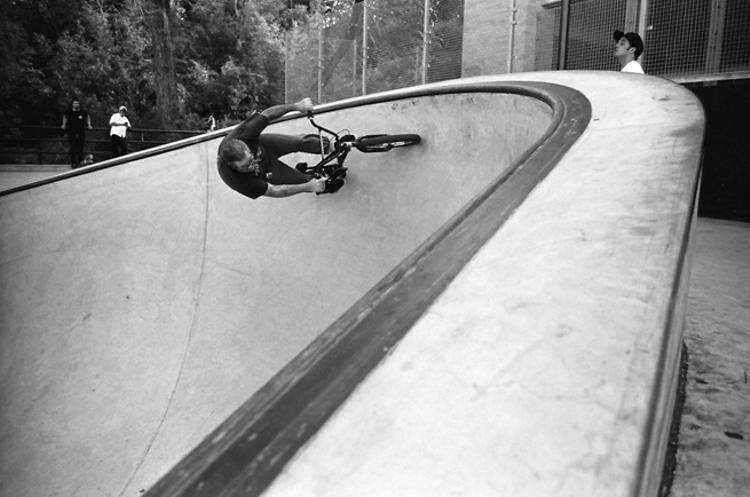 I don’t post a whole lot of BMX content here on the site, but usually when I do, it’s from FBM. Why? Because Steve and his riders are living the dream and part of that is dealing with the struggles of being a company that still believes in American production.

Over on Collateral BMX, JPR interviewed Crandall and even though a lot of it is cryptic and weird, there are some gems in there:

What kinds of new products do you have coming out? Anything exciting?
Yeah, we have U.S. made in-house 8.75” and 9” FBM handlebars, Bellwitch’s are getting worked on right now, Erbles just pieced together a 650b women’s city commuter bike and Kenny’s testing a prototype frame called the Orphan, which later this summer if all things fall into place will be manufactured in-house. Then we’ll be trying to get people to buy them.

That’s the key, getting people to buy your stuff.
Seems like we could fart like ten years ago and people would pay attention and now it’s like I gotta drive a black school bus around with muppets on acid to try and get people to even notice us.

Check out the full interview at Collateral BMX!

FBM knows how to deliver! Here’s the second episode of Bustin’ Loose.

Dudes being dudes that are stoked on bikes with some Slaughterama background noise and other randomness. Solid vibes from FBM once again! 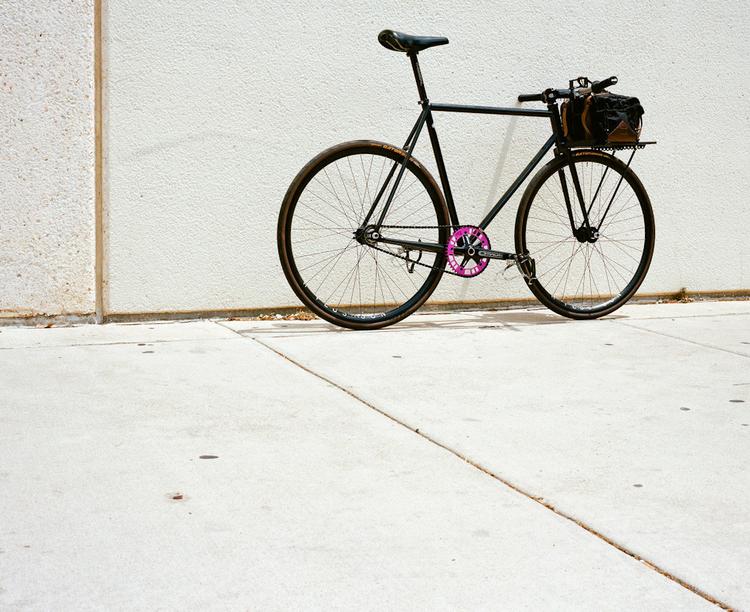 Sometimes, the simplest changes in a bike’s setup can really enhance the ride. Take my Sword. Sure, it looked mean as hell with drops but I swapped them out for those Budnitz Ti sweep bars and plugged on a Cetma rack. It’s the perfect photo bike, with the aid of the Tanner Goods Field Camera Bag… Check out a few more photos below. 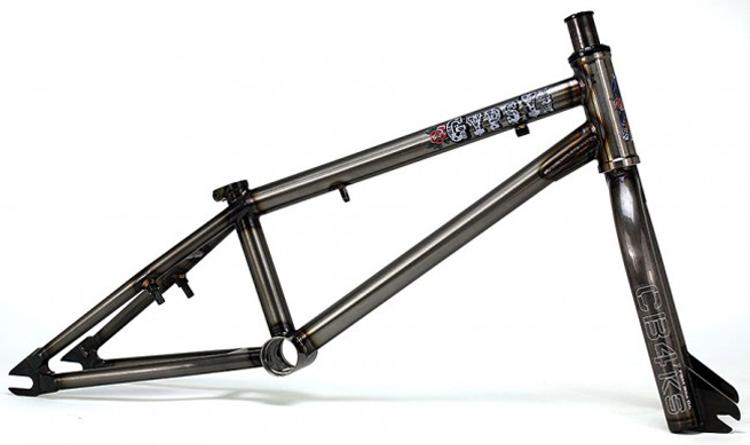 I don’t have a kid but part of me wants to buy this frame anyway, just so when I do have a kid, they’ll have a piece of American steel to ride around on. If you have a son or a daughter that could fit on this 12″ BMX from FBM, I suggest you pick it up!