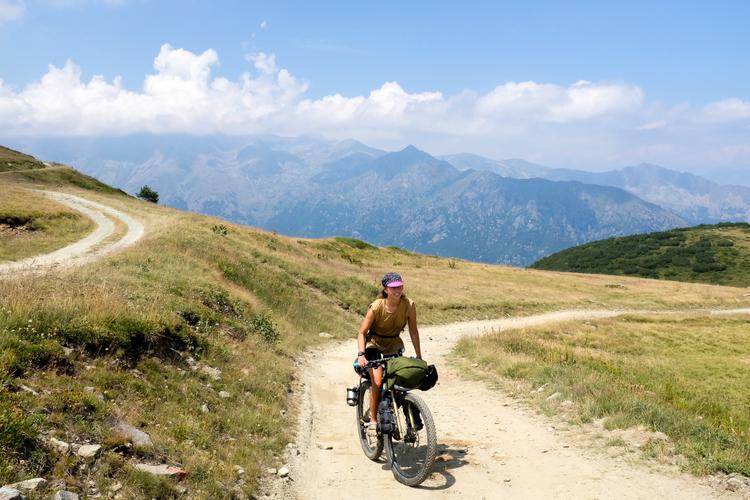 If you’ve ever been on a bike tour, you know that sometimes the most challenging part isn’t necessarily the actual riding. Emma Jones finds answers for overcoming obstacles of bikepacking in Robert M. Pirsig’s classic, Zen and the Art of Motorcycle Maintenance, while taking on a two month trans-Europe tour. Beware of the Gumption Traps! 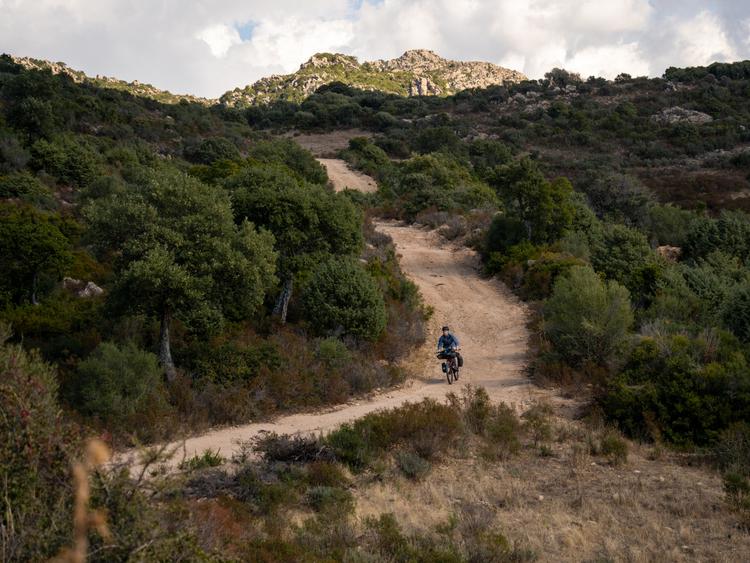 During the final weeks of October 2021, Bec and I teamed up with new friends, Tristan and Belén to ride Europe’s longest off-road mountain bike route: The TranSardinia Trail.

A lesser-known, 450-kilometre trail starting at Olbia (Italy) in the north and flowing south, the TranSardinia follows a crocheted masterpiece of natural forest trails, dusty shepherd tracks, and jagged mountain passes – eventually finishing in the city of Cagliari. With 13,000 metres of total climbing, stunning camp cooking, a broken derailleur, and some pretty gnarly descents down baby-head strewn trails, the TranSardinia Trail kicked all our asses… in the best possible way! 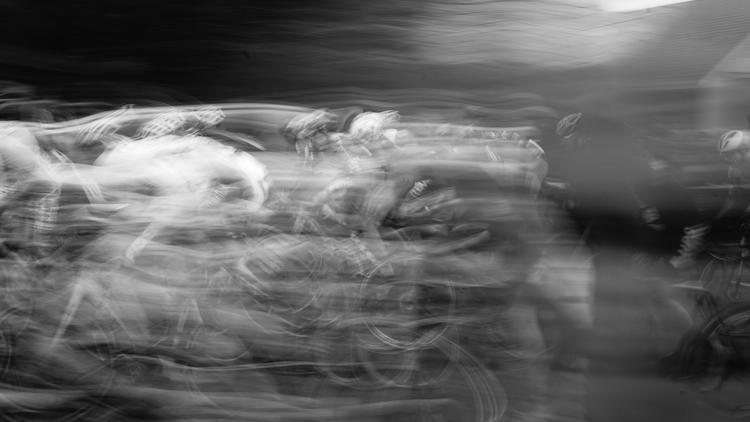 The following is a love letter to Cyclocross and in particular photographing cyclocross. During the 2018-2019 season, I was blessed to attend a few races and got a chance to shoot freely and candidly with no one expecting anything from me but everyone letting me in and close. I had no idea what was about to happen to me, under the lashing rain of Overijse, a small cold flemish town, I fell in love with cycling once again, a way I never expected, cold, easy, mind-blowing and everlasting.

“We get to play like kids in the mud but as adults, what else could be better?” – Rebecca Gross

While this route is called the European Divide Trail (EDT), it’s unlike the Great Divide Mountain Bike route in North America, as this route doesn’t follow the Continental Divide, rather it crosses many different divides on its journey through Europe. These divides are economic and social, geographic and geologic, historical and cultural, with numerous languages and customs, laws and regulations, but all within the European mainland.

It has been 4 years now since Andy Cox left his home in Oxford / UK to build a tempting MTB Trail crossing Europe. Obviously, it’s a pretty spectacular venture as thousands of followers on social media have watched him building the trail during these recent years – that is until it’s finally ready to show off today!

… and find out more about Andy Cox at Bombtrack! 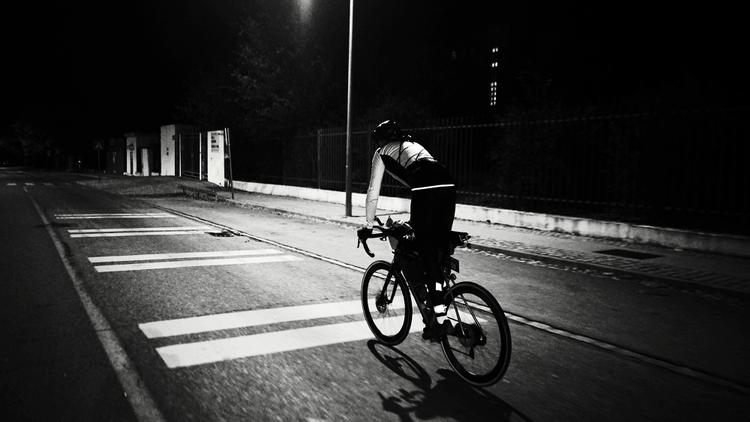 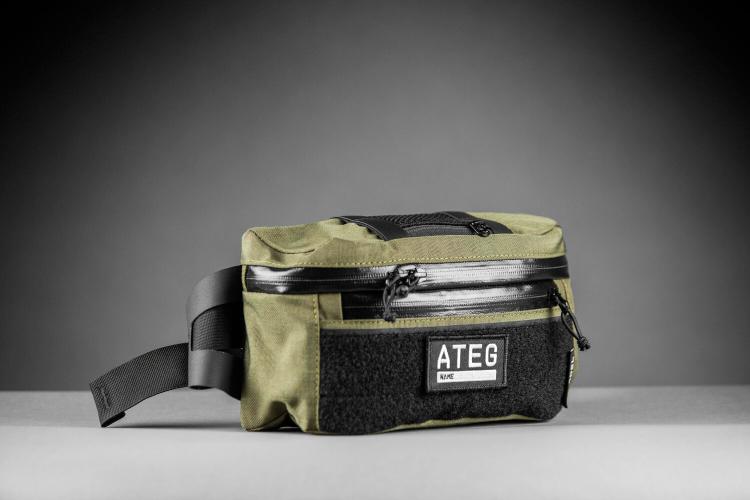 The bag comes in three color choices: olive drab, black, and sage. The bag has more than enough details to merit the €165.00 price tag…

Head to the Service Course to see all the details from the ATEG launch! 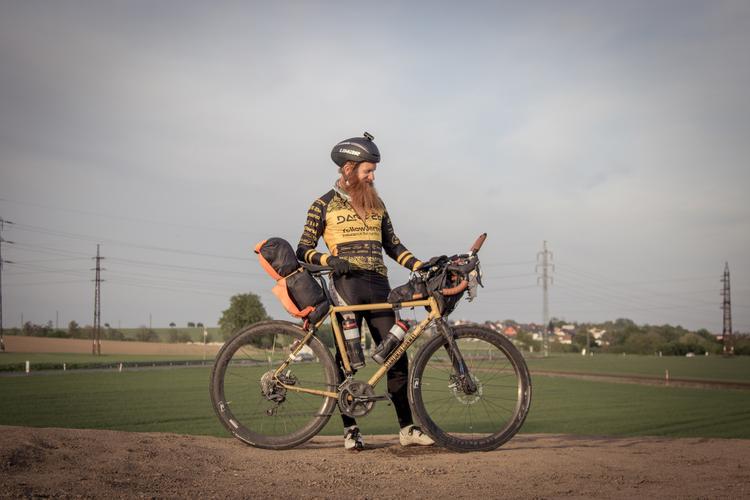 If you enjoyed our story by Jack and Sami today, then check out this video Jack worked on before the pandemic lockdown. 3 Everestings, 3 Countries, 3 Days…

Antonin Michaud-Soret’s film ‘Onboard the Transcontinental Race’ is now available for VOD purchase via Vimeo. This video looks at the beauty and the struggle of one of the hardest ultra-endurance races, the TCR.

“To ride the TCR is to explore who you become at the side of a road in the Alps or the Balkans, low on sleep, lucidity, hygiene and any notion of comfort: in the saddle, rolling over rough tarmac sixteen or eighteen hours a day; finding what exists beyond fatigue and exhaustion.” 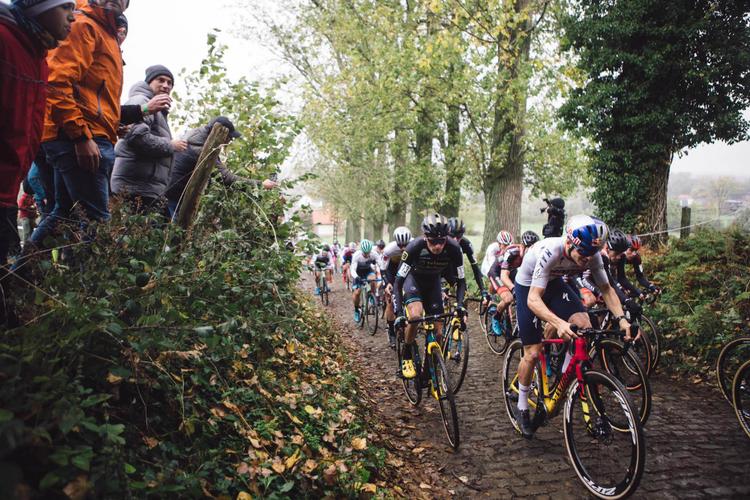 “The Transcontinental Race is rarely a race against fellow competitors, nor against oneself. It is, primarily, a race for oneself.”

Onboard is a film that has been four years in the making, documenting the immense beauty that is the TCR. Be on the lookout for the full-length in the coming weeks!

Saturday, the 9th and Sunday, the 10th of May, 2020 brings about the fifth edition of the Rando Imperator, a European Randonnée from Germany to Italy. The event is part of the official Italian Audax calendar offering three different brevet courses: Munich-Ferrara (600km), Munich-Bozen (300km), Bozen-Ferrara (300km) and Bozen-Mantua (200km). See more information at Rando Imperator. 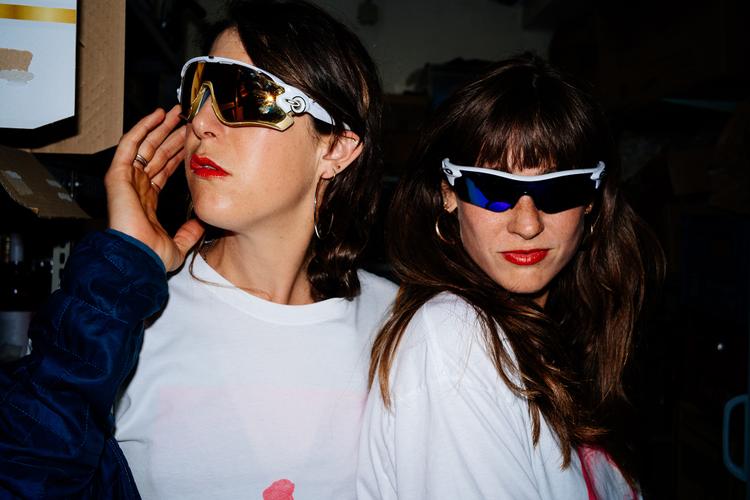 The following trip report is also available on Amazon Kindle, for ease of bookmarking…

JEN: Good decisions can be made on a whim. That’s how I found myself on this spontaneous bike trip in Europe. It all started in Vienna, Austria. My friend Bun Daniel, also from Los Angeles, was there, visiting and working with BBUC (short for Brilli Brilliant Unicorn Club), and had offered for me to stay with him. I had plans to go to Spain 3 weeks later but the space in between was yet to be determined. That space in-between turned out to be a great adventure. My bike partner in crime and fellow California Girl, Erin Lamb, flew out from Santa Barbara to meet me. We had one mission – to satisfy our appetites for some asphalt spaghetti draped on the Alps. 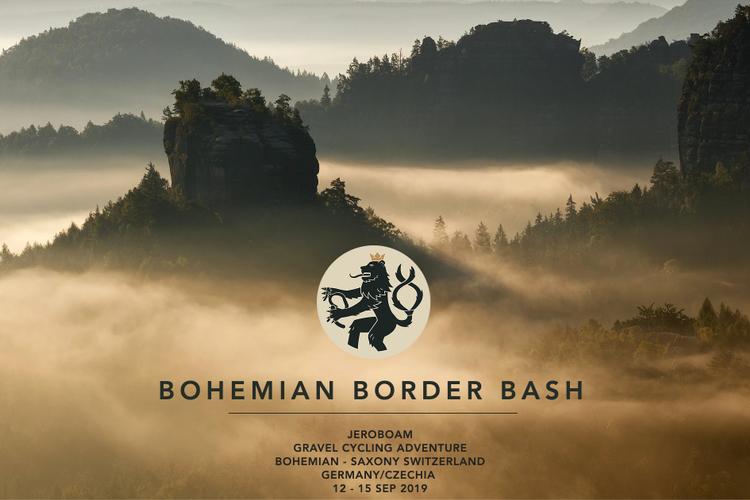 If you’re looking to get off the beaten pack of European gravel routes and explore one of Central Europe’s most beautiful National Parks, then be sure to check out the Bohemian Border Bash. It takes place on the border between German and the Czech Republic. While the Bohemian Border Bash is not a race, it will provide many challenges as you navigate through sandstone pinnacles, gorges, streams, and winding gravel roads for as far as your eye can see.

Check out the full press-release and more information below and you can register now at the Bohemian Border Bash. 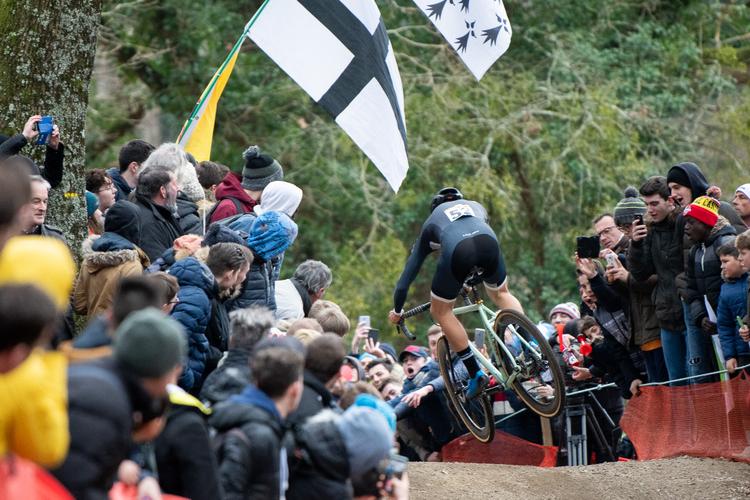 Oh man! This one’s so good.