Truthfully, when the Eroica California was announced, my hope was to find an older, California-made road bike. Something like an Eisentraut, or a Bruce Gordon. You know, classic American steel from the west coast. When all I could find were either in the 54cm or 64cm range, I began looking elsewhere. Which is where I came upon this frame on eBay.

I’ve always loved the Merckx Professionals, with their flat crown forks and Columbus SL tubing, yet this bike looked a bit strange. The seller claims it was from 1982 and raced at the European Championships in 1982 at Goodwood with the Belgian team. ’82… Giuseppe Saronni got first, Lemond got second and Sean Kelly, third. Sounds like a good year.

… but, that fork. I’ve never seen a sloping crown Merckx prior to 1985. Those seat stay caps point to a post-1985 bike. I’ve also never seen a single bottle cage Merckx before. The over-the-bottom-bracket-routing puts in the early 1980’s though. There’s a story there, somewhere. I just have to find it. The seller assured me it was unique and yes, custom.

The first ever Eroica on US soil is now open for registration. Eroica California’s route is not to be missed, with world class riding and views promising to keep you distracted from the steep, dusty climbs.

This year’s Eroica California is calling Paso Robles home, with a festival bringing in vendors, food and other attractions. New to the festival is the Concours d’Elegance. An event that showcases the best vintage road racing bicycles owned by collectors.

Eroica California takes place on April 10th – 12th in Paso Robles, California. Entry is $150 per rider, with a percentage going to the Hospice of SLO County. There are three routes, all varying in skill level and difficulty, with the 123 mile route being the heroic choice…

Registration is open and is limited to 1000 spots at Eroica California, so head over now!

Selecting the appropriate bicycle for an event like Eroica California can be daunting if you don’t know what you’re doing. While these three bicycles don’t represent your only options, they do present some interesting notes. Ranking these noble steeds in rarity (i.e. cost) helps put things in perspective. As stated however, these are not your only options…

You’ve got exactly two months to find yourself a bike. Start by looking local. Craigslist, your local shop, swaps, flea markets, classifieds and eBay. Don’t go overboard. If this is going to be a one-time deal for you, why not ask a collector friend to borrow their bike? Or, if you want to go down the vintage bicycle rabbit hole, there are two options in this trio that are sure to whet your whistle. Or bell… 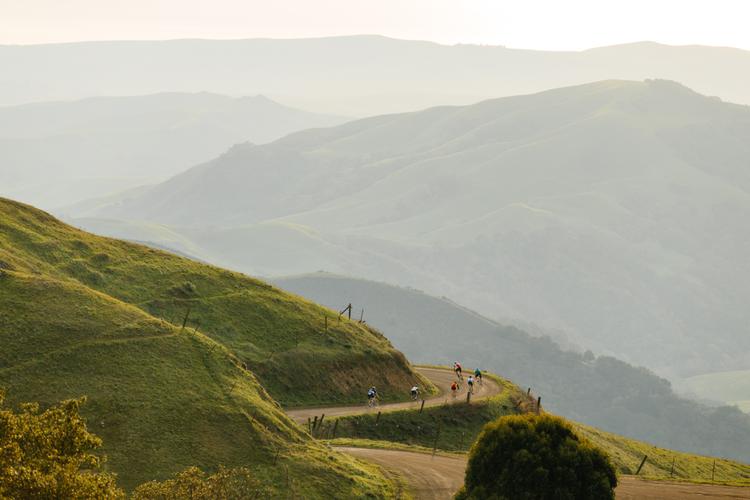 Eroica translates to the heroic in Italian and perhaps that was the intention when the Eroica California team designed the course for the forthcoming event in April. While the original event was born in the Italian countryside, on pristine strada bianche, the California event takes to the hills and mountains separating wine country from the beautiful coastline…