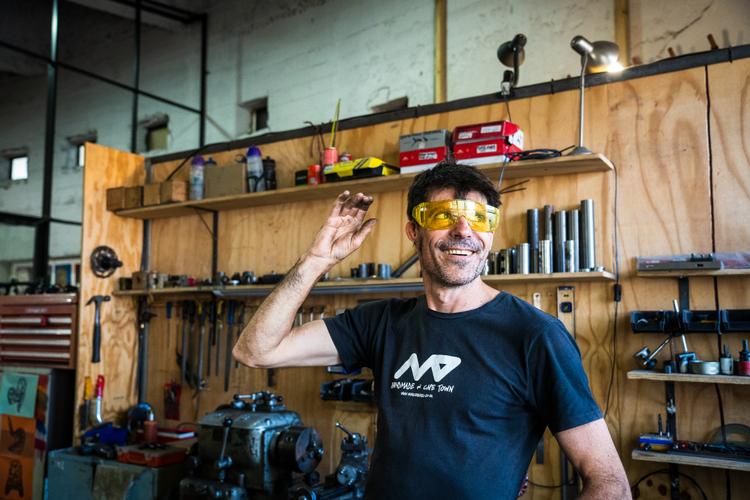 Growing up in a small South African town in the late 80s and early 90s meant David Mercer was largely shielded from the travesties of the apartheid era. But in 1994, in a coincidental coming-of-age historical convergence, the status quo was cracked open, not just for Mercer but for the whole country. The same year he turned 16, South Africa officially ended apartheid as the country held its first democratic elections. At this point, Mercer was well enmeshed in his love affair with bikes, having grown up a young BMX ripper but becoming fully infatuated with mountain biking as a teen. Many youthful afternoons spent pouring over bicycle magazines like MB UK and Mountain Bike Action led him to develop a fast fascination with steel-wielding magicians like Dave Yates and Chas Roberts and were responsible for his own framebuilding aspirations. However, the end of apartheid brought a wave of foreign frames as longtime sanctions were finally lifted. This swift influx quickly decimated the local steel bicycle manufacturing industry and a deflated Mercer went on to become a veterinarian. The dream of bikes was always there, simmering in the background, but it would be nearly a decade-and-a-half before he’d pick up a torch himself. 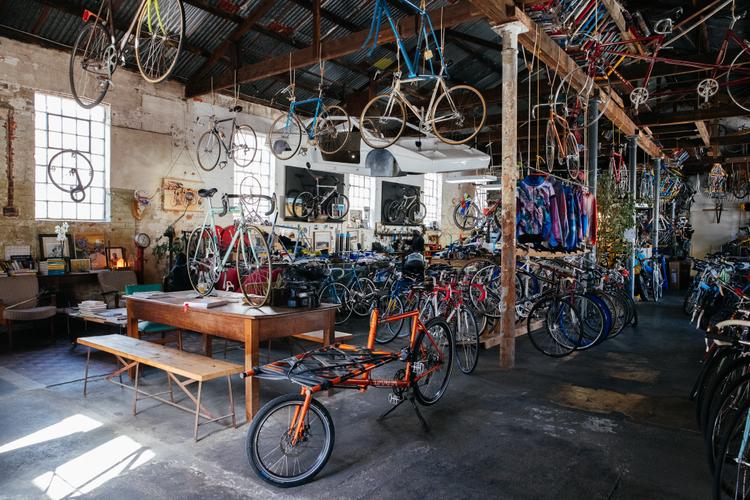 Size matters, at least when it comes to shops like this. One of my absolute favorite parts about traveling with a bicycle is visiting the local bike shop for whatever location is on my itinerary. During my recent trip to South Africa, I was delighted by their local shop, Woodstock Cycleworks. The first thing I noticed was the scale of this shop. It is massive, taking up half a city block, with giant, vaulted ceilings, exposed brick and wood trusses, with natural light so beautiful, any photographer would take great pleasure in shooting the interior.