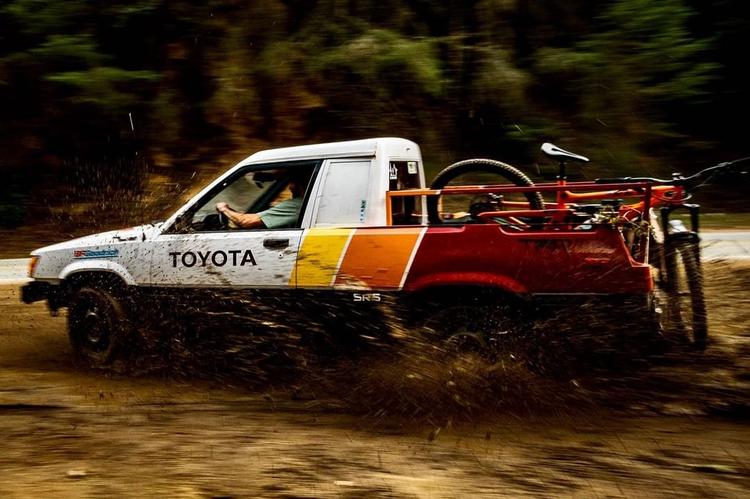 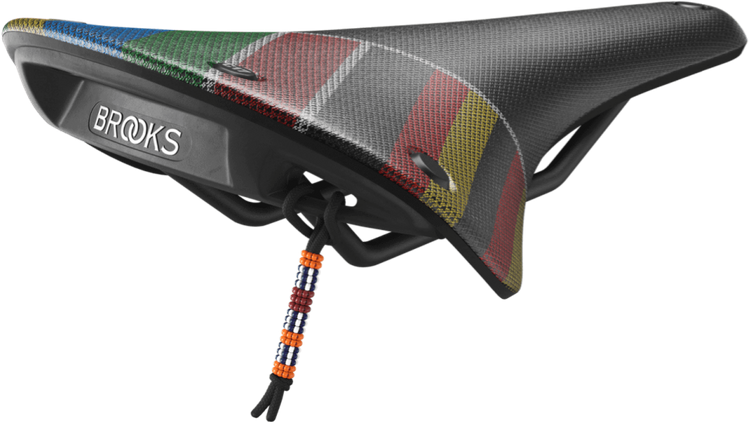 The latest special-edition saddle from Brooks England celebrates Kenya’s first official gravel event, the Migration Gravel Race,
which celebrated its first exciting edition in 2021welcoming top gravel riders from Africa and around the globe in an effort to raise the profile of cycling in Kenya and increase opportunities for African cyclists.

Limited to just 50 pieces, the Brooks C17 Migration Gravel Race saddle is an homage to the AMANI Project’s Timu Moja campaign. The term, meaning “One team” in the Swahili language widely spoken in East Africa, conveys the idea that in the drive for greater inclusivity in cycling, success for one East African cyclist, team or race organisation is success for all. Brooks identifies with the spirit of the Migration Gravel Race, and by purchasing this limited edition saddle you’ll be directly supporting the Maasai in their effort to maintain their beautiful cultural practices as well as the AMANI project in their laudable goal of making the sport of cycling more accessible to athletes from East Africa.

Following MGR2021, AMANI seeks to create cycling opportunities for the Maasai in particular through rider sponsorships and,
along with professional Kenyan riders, host a series of workshops at local schools where the riders could talk about how they cameto be professional cyclists and encourage kids to take up cycling. 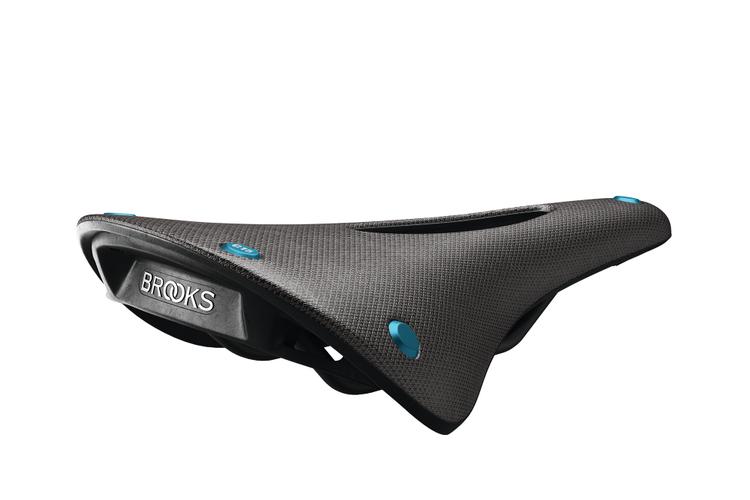 With today’s coverage from the 2021 Chris King Open House comes a few limited products. The first is this Brooks Cambium, built with anodized turquoise rivets. These saddles come in the C17 and C15 widths on BrooksEngland.com. 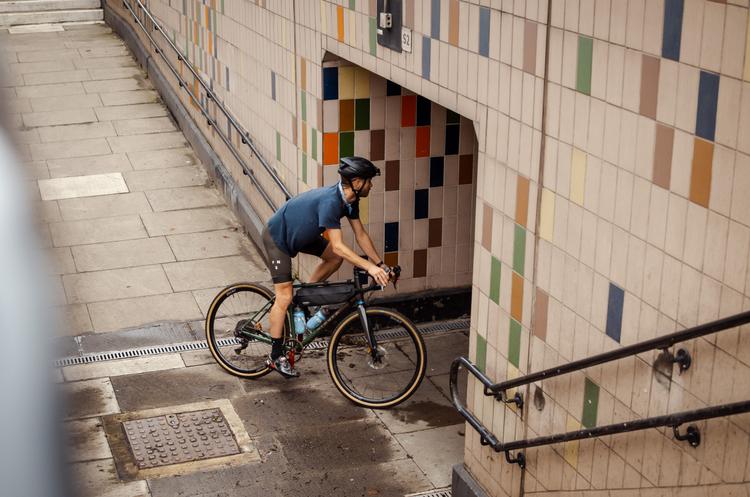 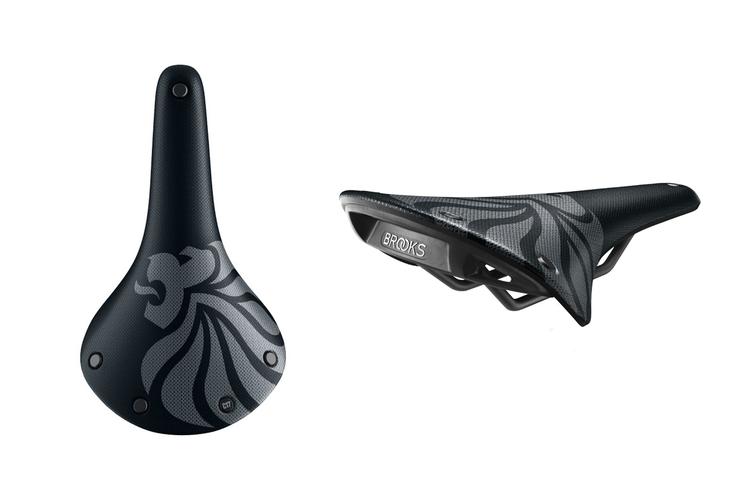 To commemorate the approaching Tokyo Olympics, two British cycling companies have teamed up on a limited edition Team GB bike and matching saddle.

Since the 2012 Olympics in London, Brompton has been providing British athletes with their famous folding bikes for use around the various training centers and Olympic villages. Now these Team GB bikes and saddles are available to the public.

The Brompton bikes themselves feature a first-ever red-lacquer finish with white and blue detailing in line with the team’s classic colors. Crowned with comfort, Brooks has redesigned their C-17 saddle to proudly display the roaring lion logo of Team GB across its vulcanized rubber surface.

You can secure your own Team GB edition Brompton Bike and Brooks Saddle at the Brompton Junction shop in London or through the Brompton website, or you can pick them up online at Brompton.

This video showcases the Brooks England Scape bike travel bags and features some rather scenic backdrops. 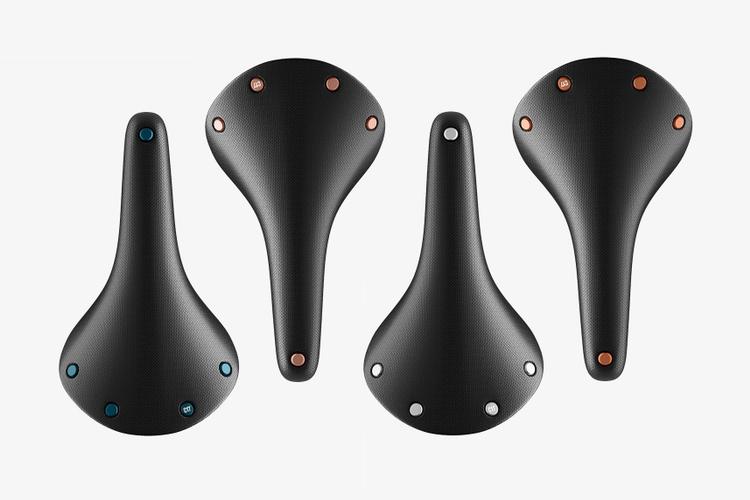 If you like hits of anodized color on your bikes, then check out these four exclusive C17 models Brooks just listed exclusively on their website. With copper, titanium-colored, orange, and cobalt rivets, these C17 saddles will look good on just about any build. 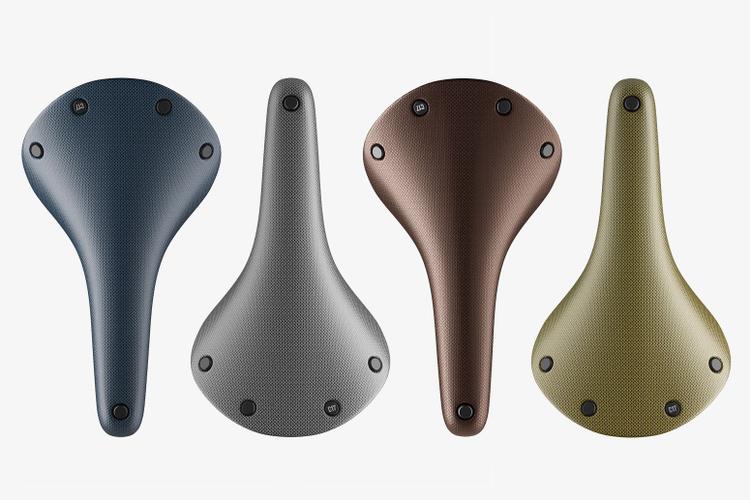 Over the past few years, Brooks has used the Cambium C17 model to release limited edition colors. The latest refresh includes four new colors including Navy Blue, Silver, Brown, and Yellow. These all-weather saddles offer up a bit of color for your special build. Head to Brooks to see more and your local dealer for ordering. 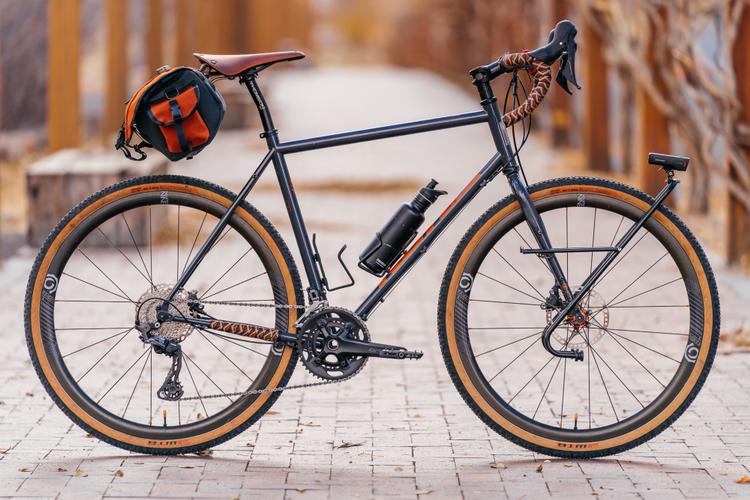 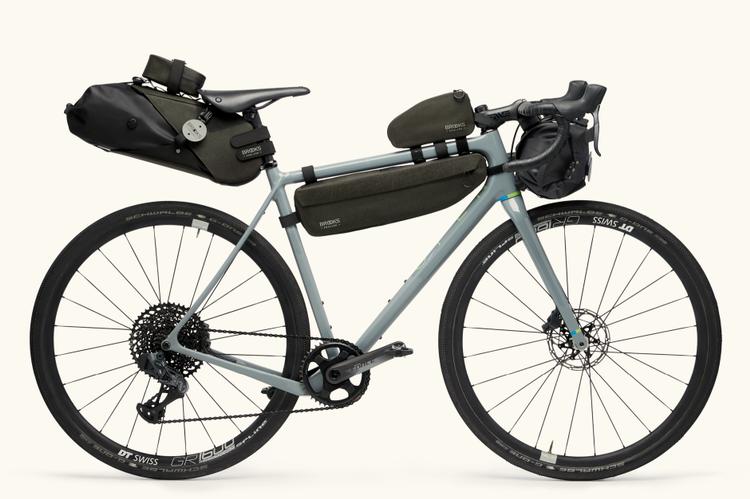 For decades, Brooks saddles have been a staple on touring bikes, and today, Brooks has just widened their scope for bicycle portage with the SCAPE lineup.

These bags are for the cyclo-tourist, long-distance gravel rider, and bikepacker alike with panniers, saddle packs, handlebar packs, frame bags, and more.

There’s a lot to unpack so head to Brooks to see the full spread. 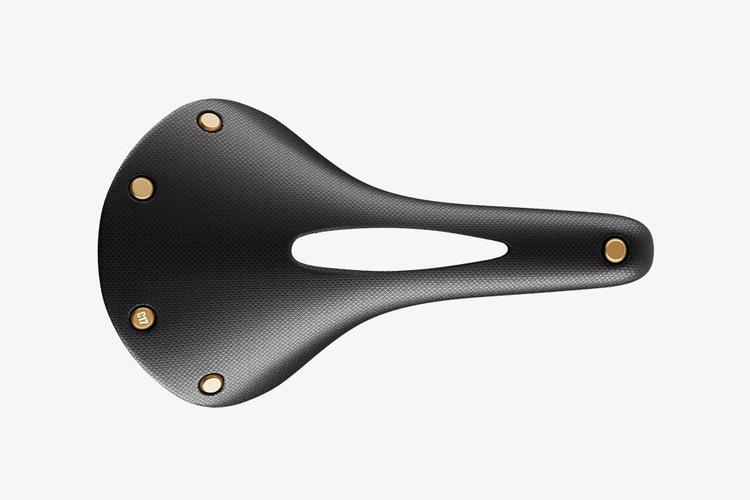 To commemorate the new limited-edition Chris King colors – matte black with gold lettering and gold anodizing – for 2021, Brooks England created these special edition Carved Cambium saddles with matching gold anodizing hardware. These limited saddles come in a C15 and C17 carved design, so head to Brooks England ASAP to procure one as they tend to sell out quickly! 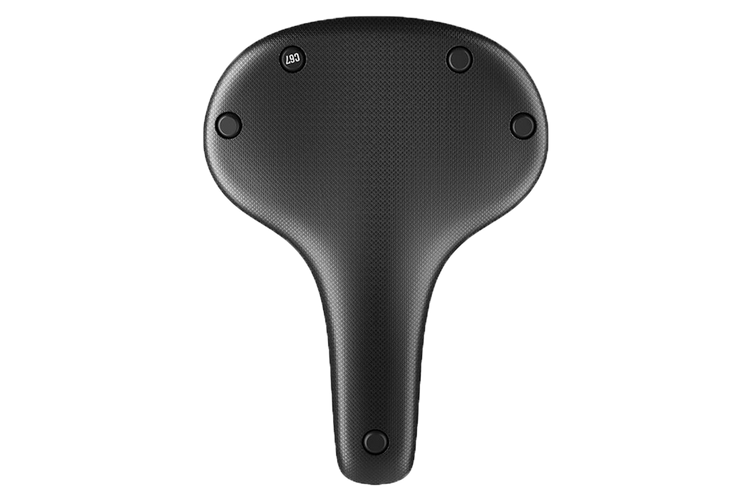 While Brooks has marketed the C67 saddle for e-bike users and commuters, there are plenty more individuals who would benefit from its unique ergonomic shape. There has been a push for wider and thinner saddles like this over the years. If you’re a rider who has found saddles shaped like the new C67 more comfortable, don’t overlook this option. Like all Cambium saddles, the C67 is weather-resistant, perfect for fall and winter riding. 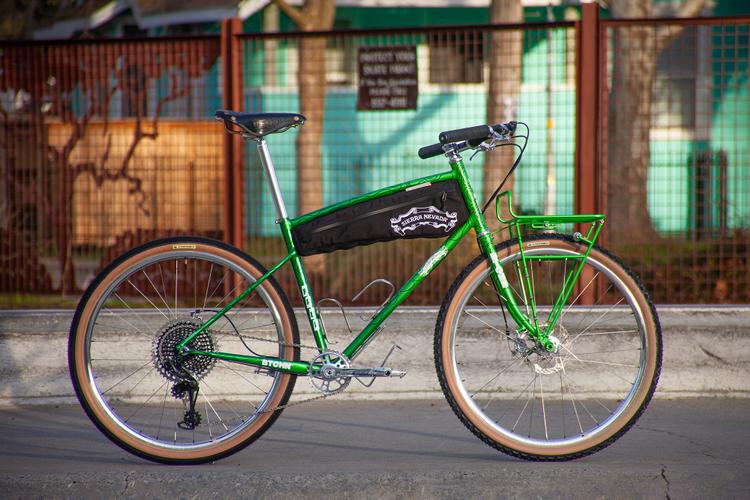 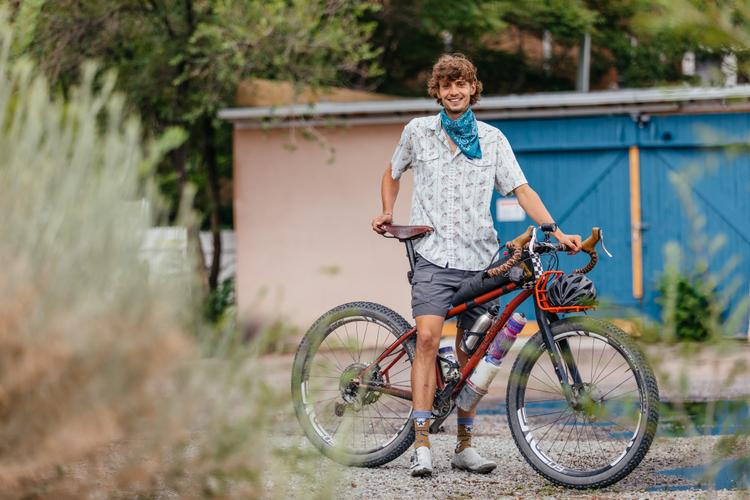 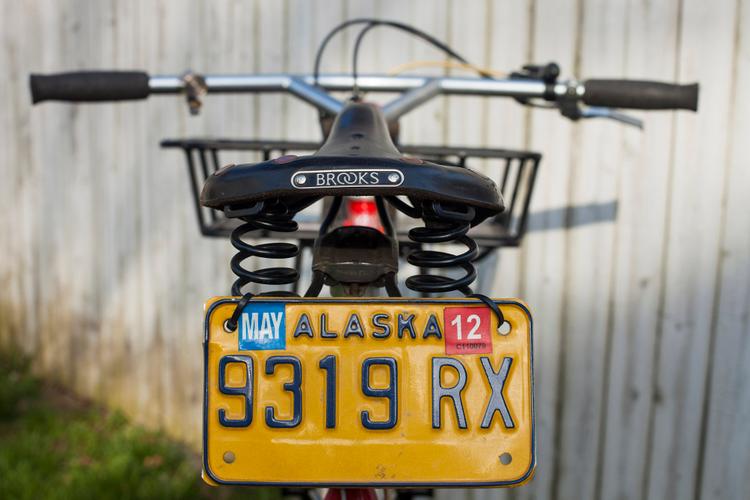 Matt bought this classic Fisher MTB frame for $50 with the hopes of having a good ’round towner. Like all bikes, it’s going through various iterations over the years, with what you’re seeing now being the most current and arguably the best. I guess it depends how the parts bin and jewelry box are lookin’ ya know? 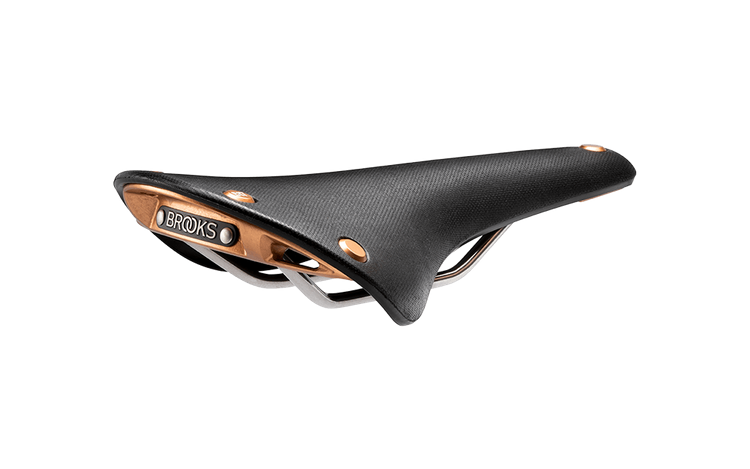 Throwing back to their heritage of hand-hammered copper rivets and jet black leather, Brooks has just stocked a unique C17 Cambium saddle with copper hardware, which looks great contrasted against the black C17 fabric. Unleash your inner steampunk, or match those sweet i9 wheels you snagged last year. See these in person at your local dealer and check out more at Brooks. 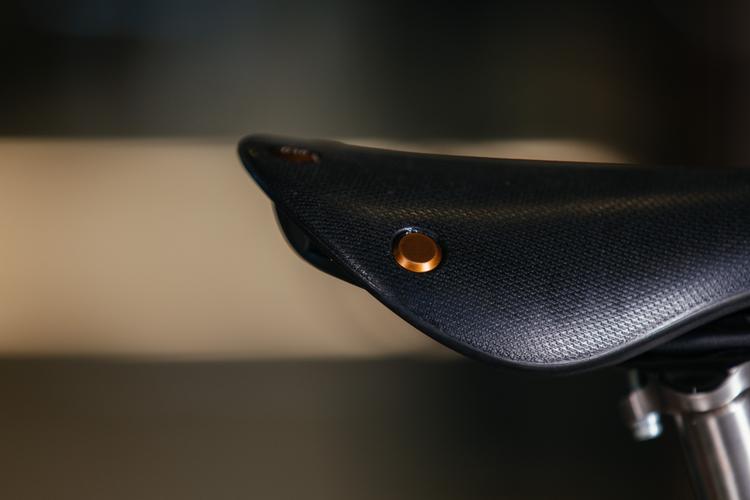 If you’re hoping to get your hands on a headset, hubs, or bottom bracket in the new Chris King Colors, then check out these limited edition Brooks Cambium saddles that were anodized by Chris King to be a perfect match. In stock now at Chris King for $130. 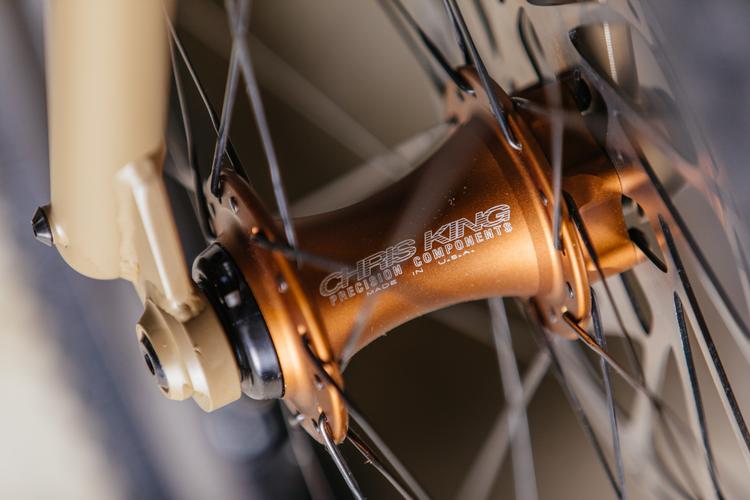