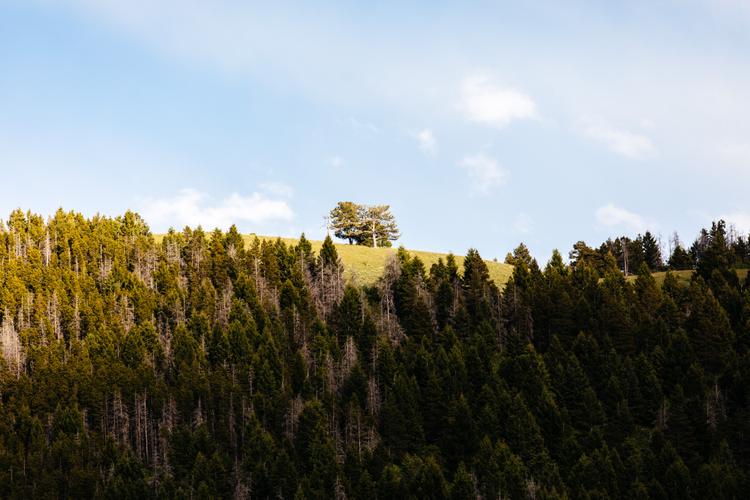 Colin Dowler was mountain biking in a remote region of the British Columbia coast when a grizzly bear attacked him. He survived by fighting back with a pocket knife. Watch him tell this harrowing tale from a hospital bed where he is recovering from his wounds.

Hell hath no fury like a momma bear when her cubs are in danger. Beni Kuqi had a close call when two baby cubs ran out in front of him on his MTB.

… Mr. Trail Bear is coming for ya!