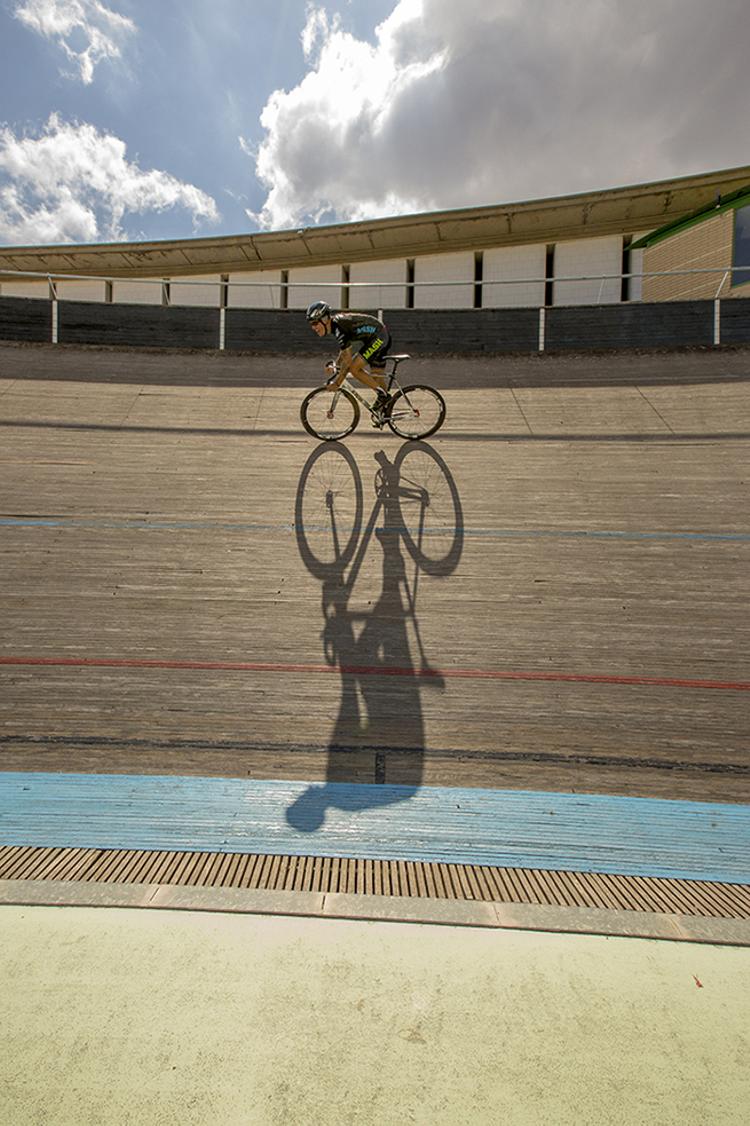 Just about everyone is over in Barcelona for the Red Hook Crit, including the Mash team. Mike shot some incredible photos at the D’Horta Velodrome during a warm up session and you should really check them out.

That said, I’m more stoked on his detail photos of the track, which you can see here. I wish the best of luck to everyone who’s racing tomorrow. Ride safe fellas! 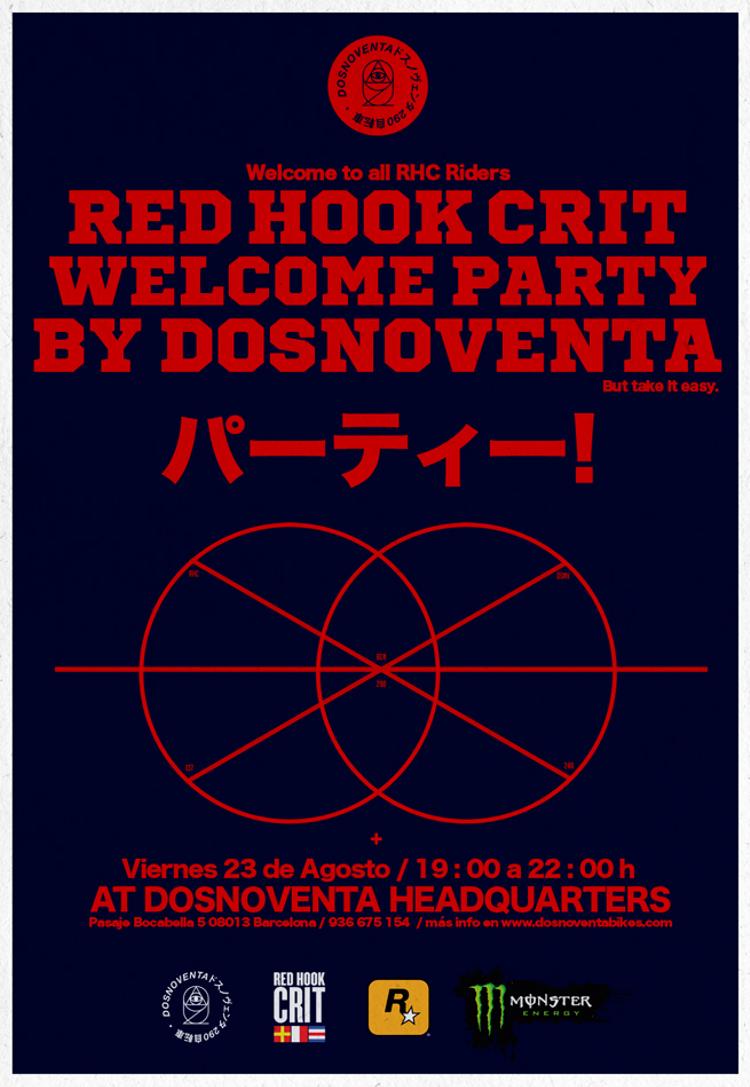 If you’re in Barcelona for the 2013 Red Hook Crit, be sure you swing by Dosnoventa’s new digs for the official welcome party. Can’t make the party? Check out some photos of their new HQ below! 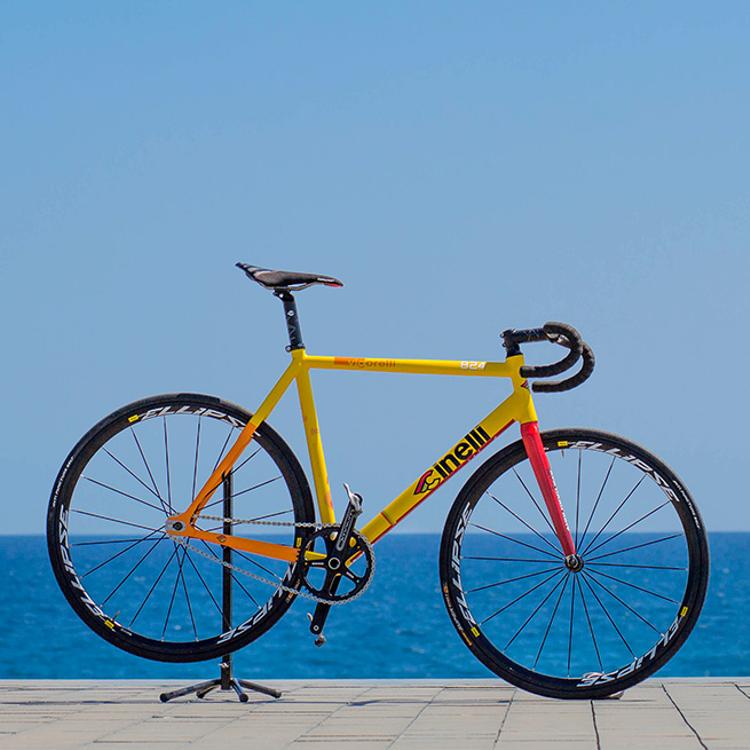 For each Red Hook Crit race, there is a prize bike and each year, the prize bikes just keep getting better! For example, here’s a look at the 2013 Red Hook Crit Barcelona Cinelli 824 track bike, which is arguably the best prize bike yet. Assembled by Barceloneta Bikes.

Some race (and lucky) racer is going to bring this one home with them this weekend! 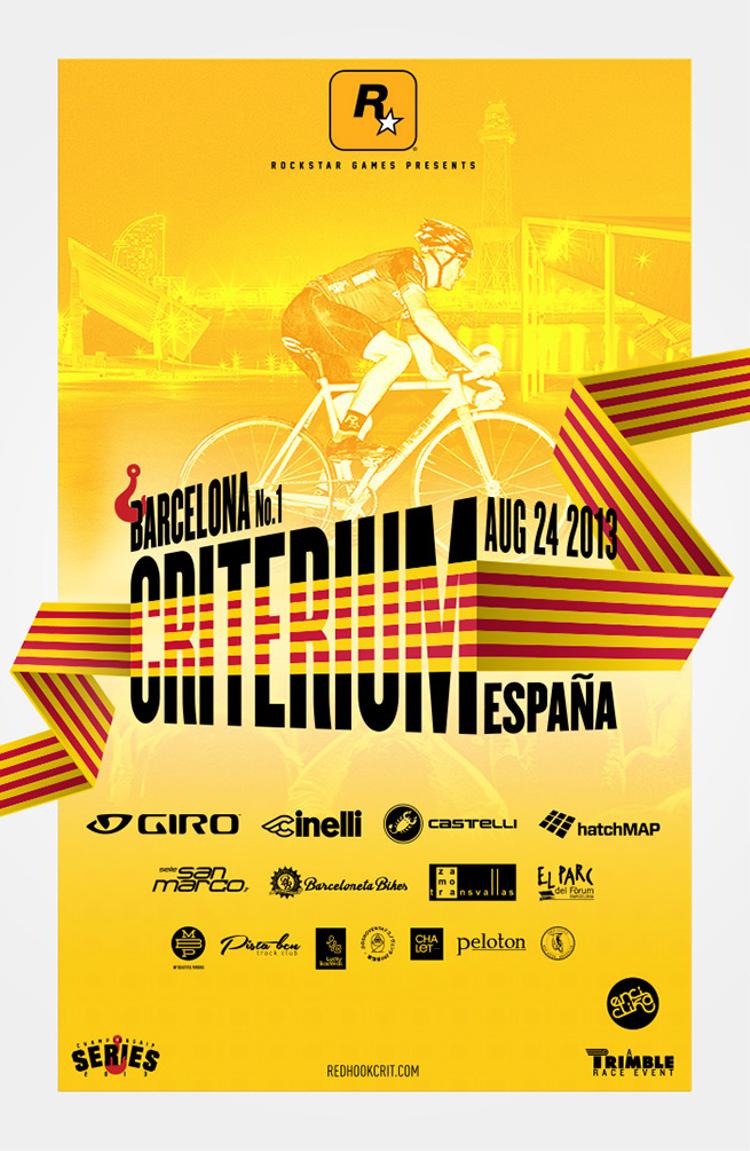 This just in from Red Hook Crit:

“Barcelona, Spain – August 13th, 2013 – Trimble Racing is proud to announce the 2013 Red Hook Criterium Barcelona, presented by Rockstar Games, on Saturday, August 24th, 2013. The race will be held at the Parc del Forum and is free for spectators. Qualifying heats start at 17:30 with the final criterium at 21:00.

Traditionally held in New York City, and Milan the crit moves to Barcelona for the first time as the third round of the Red Hook Criterium Championship Series. Competitors from fifteen countries will comprise the most international field in the Red Hook Crit’s history. Seven of the top ten in the championship points series are confirmed.” 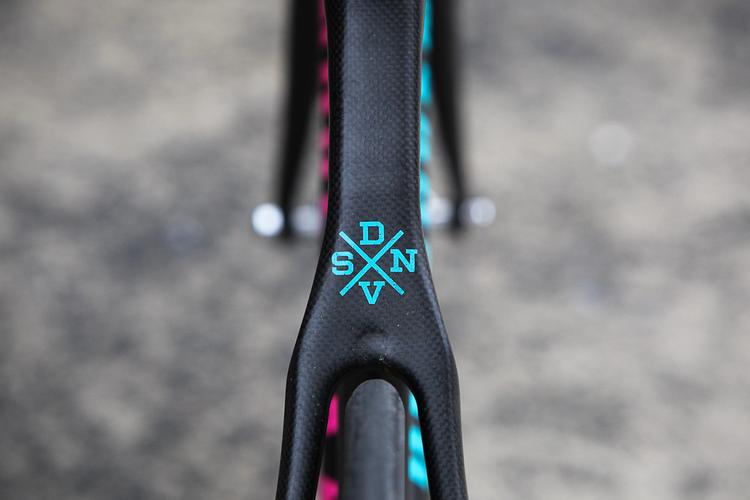 We saw a few shots of the Dosnoventa track bikes in action during my Brooklyn Randomness post but I’ve been holding off on posting these photos up. Dosnoventa is a Barcelona-based company who have taken on making a track frame from the three materials of choice: carbon, steel and aluminum. The name translates to 290, or the bottom bracket height (29cm) for every bike in their line. The Tokyo is their carbon fiber model and this build was over-the-top to say the least. Rotor cranks, HED wheels and one bitchin’ paint job make this bike scream. 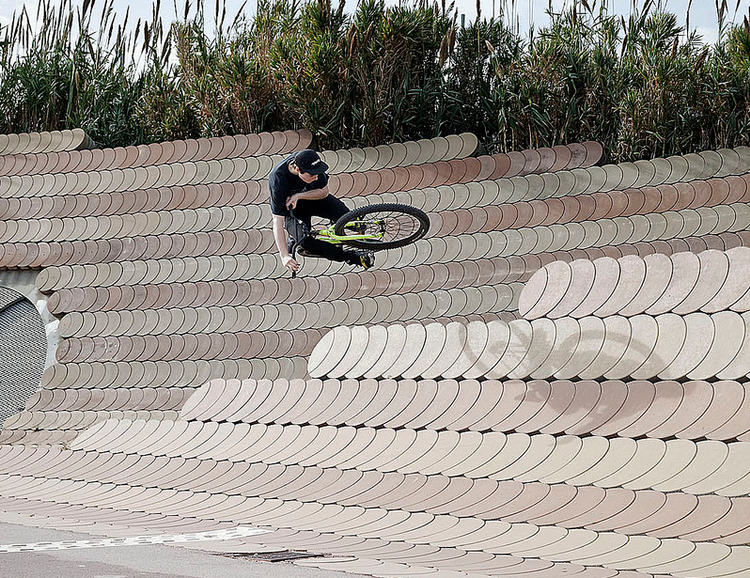 No where to eat? Oscar brought a nice table to the picnic in Barcelona. Bon appétit. That’s one dialed photo, respect to both parties. Check out more at Diogo’s Flickr.