Are you out and about this weekend? Check out more at Adventure Cycling! 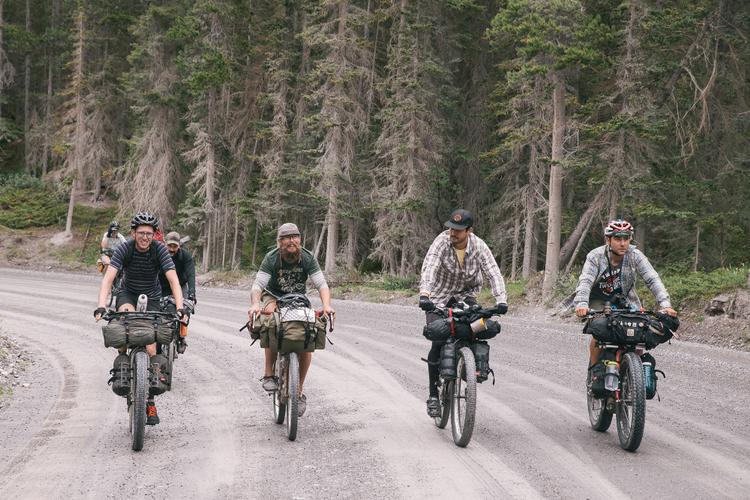 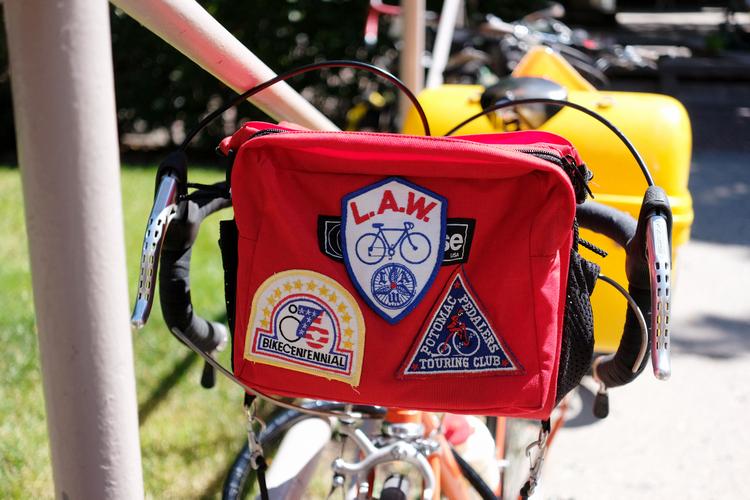 For the last 10 years of my life I’ve been staring at photos, patches, maps, and booklets from the Bikecentennial. When the track bike world was in a lull, I’d pull from the hundreds of amazing photos on Flickr of the Bikecentennial for Tracko content. The touring bike goes in and out of fashion quite often, but has always been something special in my book. A bike that can carry everything you need to live, smoothly and reliably across the open roads of America will always be the perfect bicycle to me and the people who ride them will always be the most interesting to talk to. The bicycle tourist may be the one that keeps the great American story teller alive. You’ll find eccentrics, artist, musicians, dirtbags, and all types of bike punks zigzagging their way across the world on these bikes and I think this is what originally drew me to the Bikecenntenial and vintage bicycle touring memorabilia. 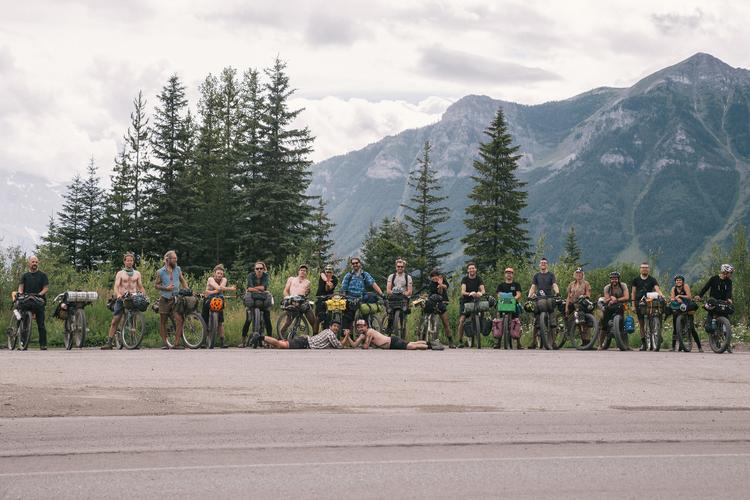 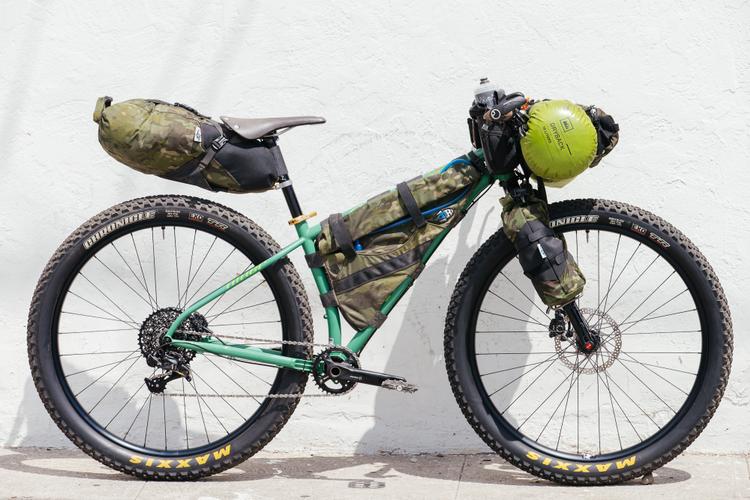 “The Young Adult Bike Travel Scholarship program was developed in response to our members’ overwhelming enthusiasm and commitment to Adventure Cycling’s mission to inspire and empower people of all ages to travel by bicycle.

Whether you are new to bicycle travel or looking to build your outdoor leadership skills, this program is here to help get you in the saddle and out on the road by providing classes and resources to young adults ages 18 to 25.

Each of our two scholarship tracks are designed to support riders of varying levels of experience and cover the cost of attending one of our education courses. In addition to providing transportation, accommodation, and course fees, Adventure Cycling will also hook you up with the right gear to plan your next adventure.”

Find out more at Adventure Cycling!