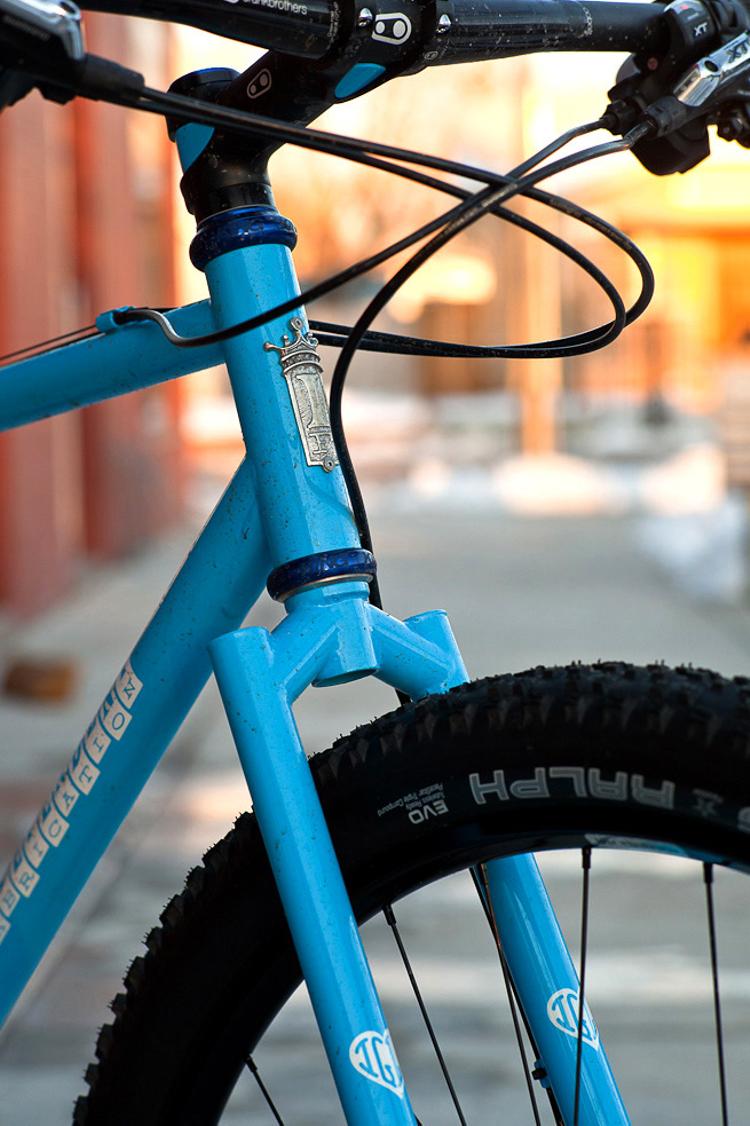 Hey, it’s been over 10 years since I had a mountain bike and I couldn’t resist… More on this later. For now, I’m having too much fun in the snow. 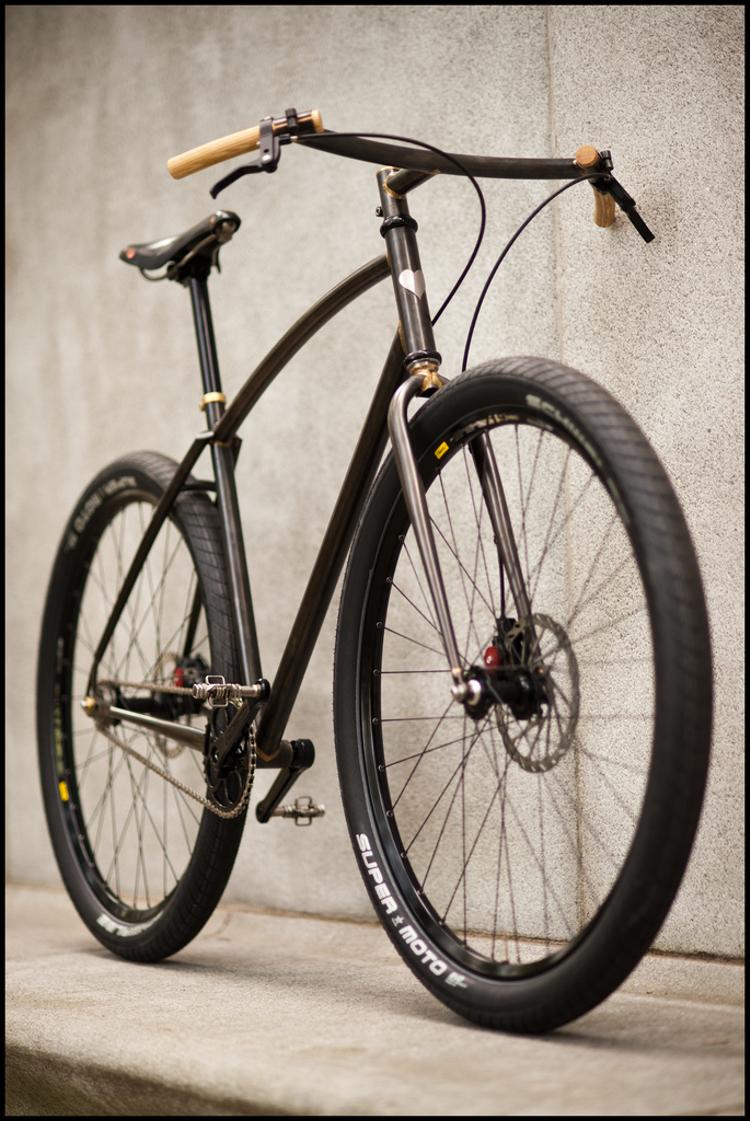 With the winter months rapidly approaching (I know, summer just hit most of the US), it’s time to break out the big boy bikes. Fat tires, low gearing and ready to roll over anything are just a few qualifiers. Looks like Ezra at Fast Boy Cycles has the right idea with this new 29’r. See more here.

One of my favorite riders to watch slay the fixed 29’r with grace is Forest Parker. Here’s a new video promoting Chrome’s new District backpack. Filmed by Colby Elrick of SKYLMT.

It’s no secret that 29’rs have more fun and now Surly‘s just released a 29+ line, starting with the Krampus. Also available are the Knard 29×3 tires and a 50mm wide rim called the Rabbit Hole. Who needs your grandpa’s wheel size when you can bowl over woodland creatures and stumps with a 29+ rig?

Chris has been riding the Hold Fast 29’r FGFS frame since last winter and on the eve of their media announcement tomorrow (shhhhh!), he put out a video showcasing the new Made in the USA frames.