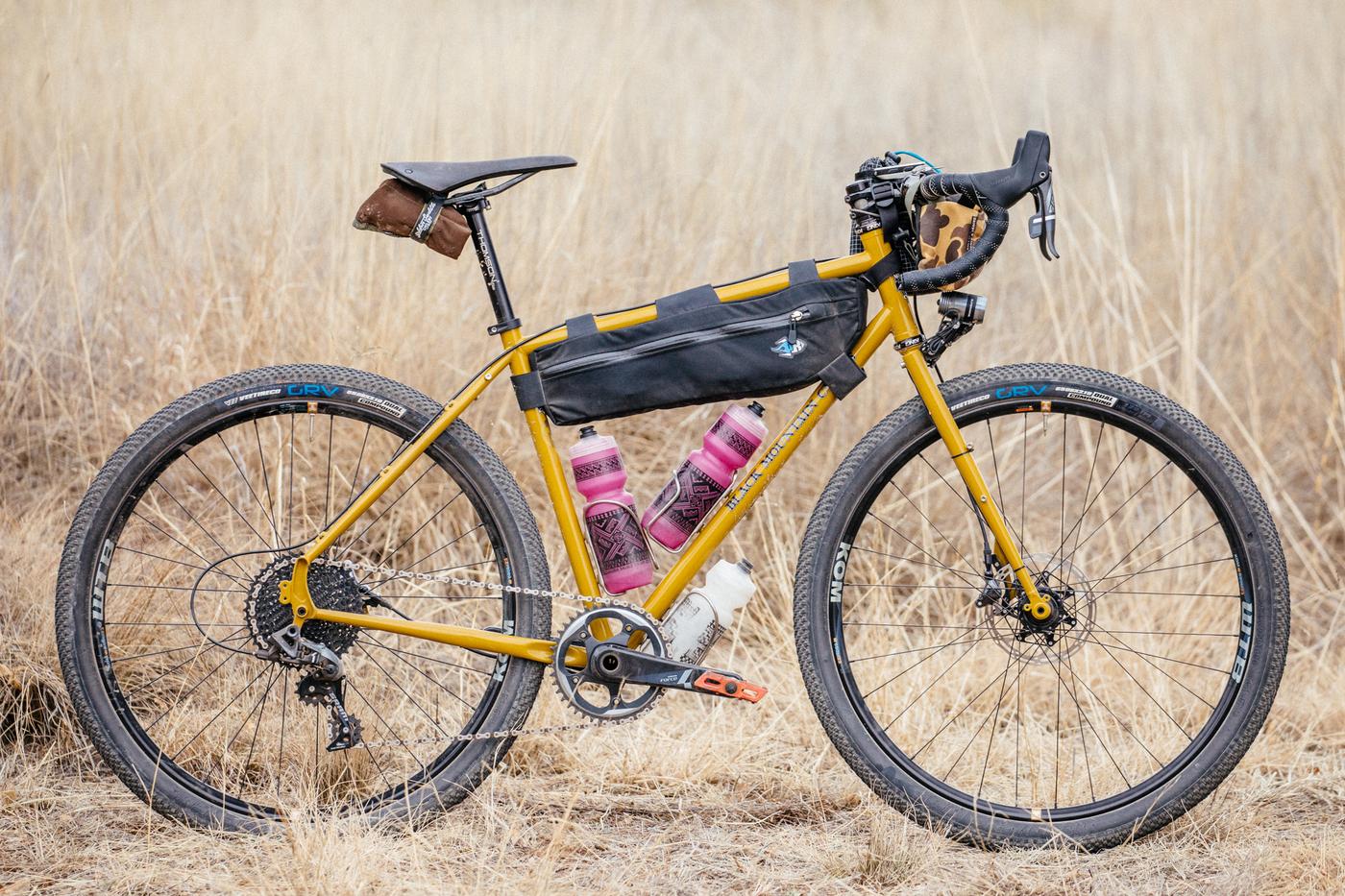 Spencer built his MCD (frameset MSRP of $695) up with a mix of staple brands and put the money where it’s most important, a good saddle, a dynamo, Yanco bags, a Porcelain Rocket half framebag and comfy, wide bars. Admittedly, I was attracted to his bike because the color is what I was hoping my Crust would look like, and the proportions were spot on. Spencer always had a knack for building up sweet rides and this one really resonated with me as an affordable frameset option for those looking to build something similar in usage. If you have an MCD, let’s see it in the comments!